What did we call the collection of places we needed to visit before some screenwriter suggested we call it a bucket list?

I don’t think we called them anything. Patricia Shultz had already written the first edition of her book, 1,000 Places to See Before You Die, which is the same concept but doesn’t roll quite as trippingly off the tongue; and, of course, that was her list, not ours.

We had places we wanted to go, spots that would come up in conversation from time to time, but most of us probably didn’t think of them in terms of a list. 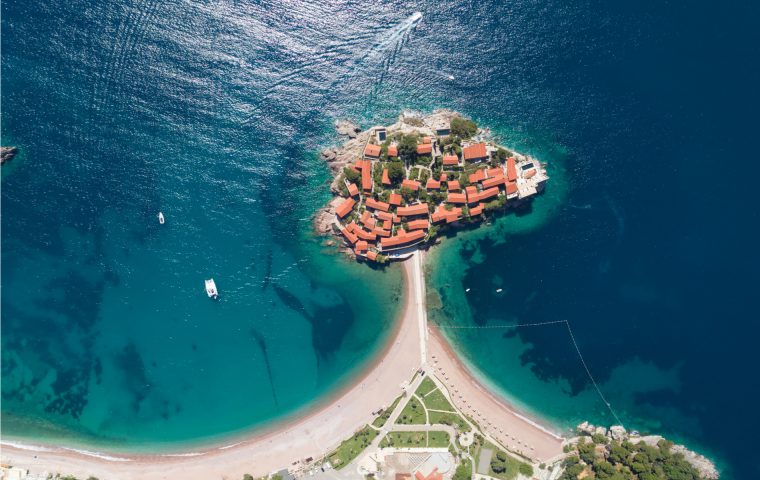 But the thing about giving something a name is that it allows us to think about it more clearly.

If we tell ourselves we have a bucket list, and start putting places together under that rubric, we can start to make plans, vague ones, or more specific ones, to visit those places.

But mental lists and actual lists are different things, and for travel, as anyone who’s ever put an itinerary together will know, actual lists tend to be more effective.

A piece of paper in a drawer, a document on our desktop, (or better yet…a website?) that lets you record and track such things (and possibly even act on them) can be a sort of vault for you to squirrel away your dream spots, a place to go to when you read about a place in a travel section, or are taken with a scene in a movie shot on location. 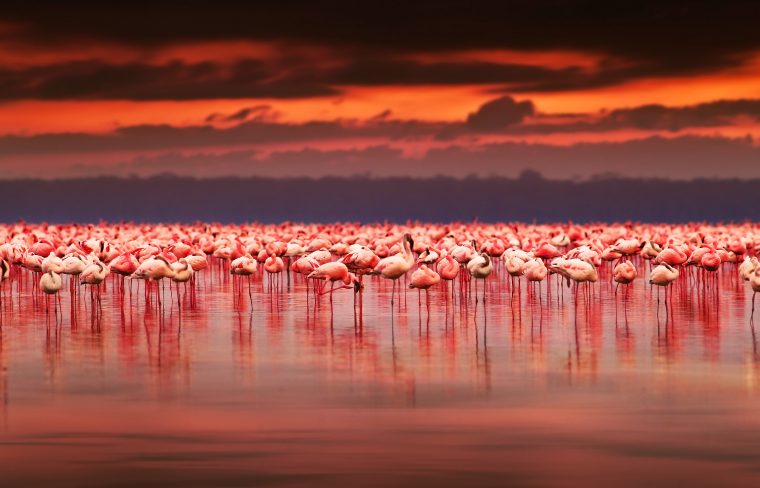 I remember, long before we learned to call them bucket lists, seeing Jean-Claude Lauzon’s Léolo, which includes a scene of our young hero walking through a closet door in his working-class Montreal neighbourhood and stepping out onto some Sicilian hills.

Something about the quality of the light, the ashen ochre landscape of the island’s east coast, its volcanic ancientness got to me. I couldn’t get it out of my head.

Looking back, this was probably the second item on my bucket list.

The first was Mongolia, whose combination of mystery, history, and pinkness on the globe in my bedroom lodged itself in my 11-year-old mind as the sort of place a well-travelled person would go to, meaning that if I ever made it there, it would mean I was well-travelled.

It was a life goal as much as a travel goal. 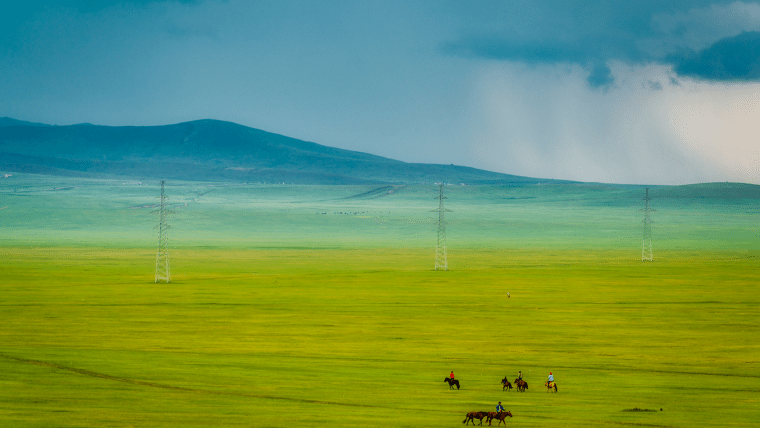 There have been many additions to my list since then, and as I started to check them off, I realized the downside of bucket lists: Our tendency to use them as checklists.

Checklists are for chores. But bucket lists are more than that, more, even, than life goals. They are often the way we come to understand a world that is really too big to ever fully comprehend.

The places we put on the list, whether they’re beauty spots, potential adventures, places we’ve read about, or where our ancestors were from, form a connect-the-dots picture of the world as we see it, and as we come to know it.

Making an actual list – writing it down, either on a piece of paper in a drawer, online, or both — allows us to see patterns. 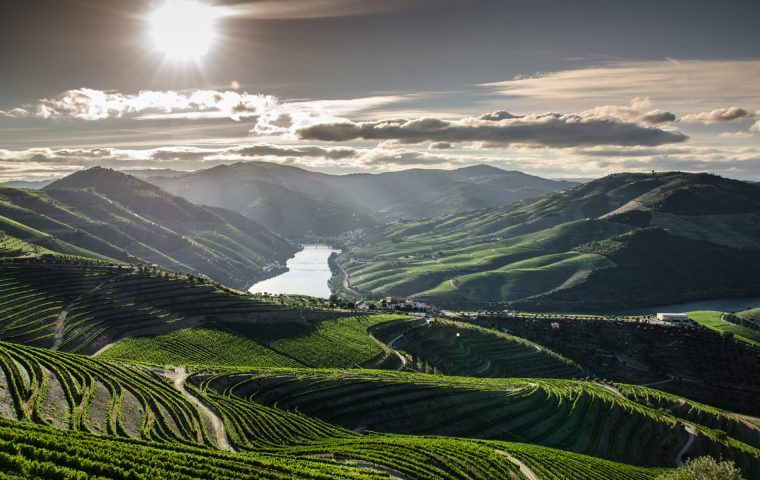 Is every place on it in Europe? Why do you think that is? Do most of the places tend to be between the tropics?

Do you tend to want to go to places your friends have been, or places they haven’t? Places you know something about, or are they mysteries you hope to solve with a visit?

This isn’t a to-do list, it’s nothing less than a guide to the world and your place in it.

Travel goals are less like fitness goals, and more like career goals – the levels you reach plateau with a certain permanence about them.

All of which makes putting one of these lists together a pretty serious thing. 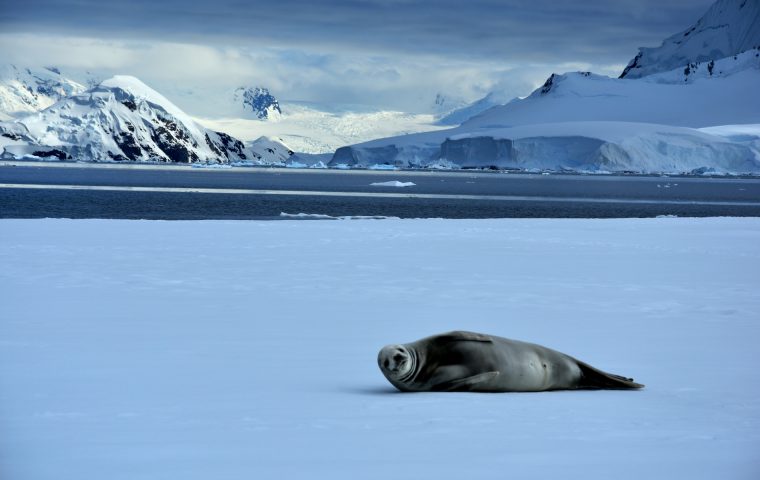 A crabeater seal lounging on the ice, Antarctica

The first thing that makes this serious sort of bucket list different from the checklist kind is that it can include places you’ve already been.

Just because you’ve been there once, when you were growing, or on your honeymoon, doesn’t mean you shouldn’t put it on your list.

Finding your favourite coffee place again, or, seeing if your favourite bartender’s still there, or if the whipped cream is really as thick as you remember it can be huge fun, but it also reminds us of a simple fact, that other places in the world change, too, not just where we live, and that even ancient cities like Rome, Prague, and Istanbul evolve. 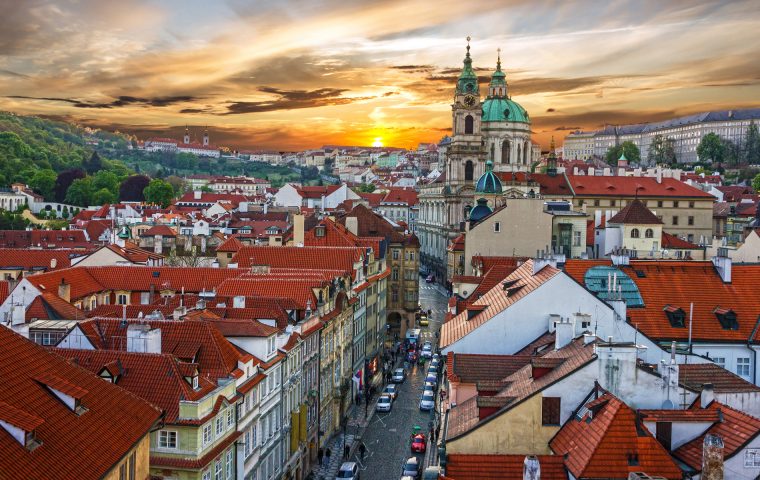 It’s also by revisiting places that we can develop areas of expertise, whether it be our palate, or our knowledge of part of the art world, or the finer points of certain styles of hospitality.

So start you list with two or three of those cherished places from your past, and then move on to places you haven’t been but feel like you know because you’ve heard or read about them so much.

Maybe somewhere your mother always used to talk about, or the setting of a favourite book or TV show. (Have you been to Salzburg, for example, to see all the places Maria and the kids go in The Sound of Music’s Do-Re-Mi montage?).

Add a similar number of those. 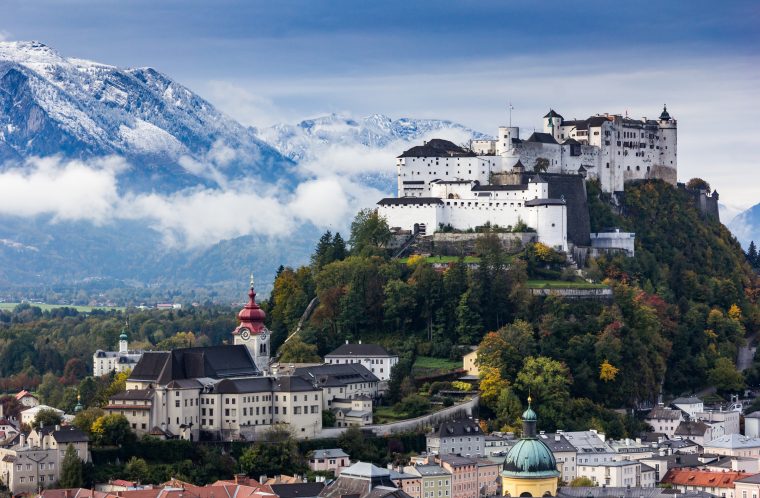 Then, think of parts of the world you know little about, possibly less familiar parts of places you’ve been before, the Elbe River in Germany, for instance, or maybe you’ve been to Cancun and Mazatlan, but never spent any time in Mexico City or Oaxaca.

Then hit a couple of beauty spots, places you’ve heard took your friends’ breath away. The Norwegian coast is a good one, or somewhere you can watch the sun set behind some acacias in the Kalahari.

And round it off, at least for the moment, with at least one place you know nothing about. Is there a part of the world you’ve never been, but also about which you’ve heard little or nothing? French Polynesia, maybe? Or the Mahgreb?

For me, it was Central Asia, which shot right to the top of my list the minute – and the minute happened not that long ago – that I learned such a region even existed. 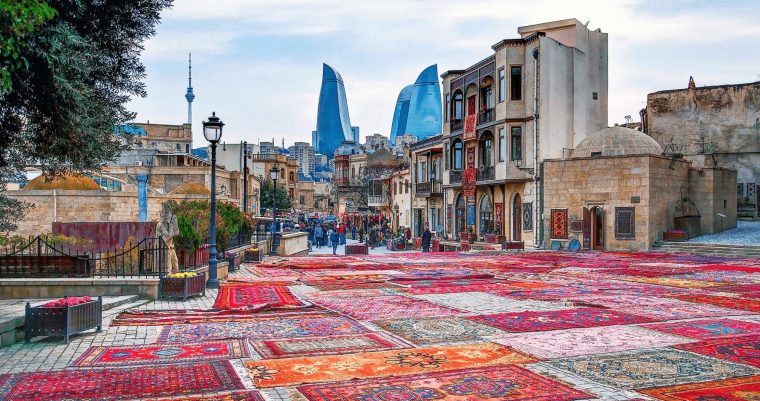 That last category can be like placing a puzzle piece way up in the upper right-hand bit, where you’ haven’t started putting pieces together yet.

And like a puzzle, if you visit one of these spots, chances are you’ll meet someone from the next city or country over who’ll tell you all about it and make it sound like it’s got to find its own place on your list.

You’ll get to certain places a lot faster than others. I still haven’t made it to Mongolia, though Iran and West Africa have since joined it right up there at the top, with some Pacific and African islands just below them.

I’m not sure which ones yet, though. I’ve only been to 73 countries so far; that leaves me with about 120 more to choose from, in addition to wanting to get back to Sofia, Buenos Aires, and the Canadian North again…

All of which makes my list still very much a work in progress. 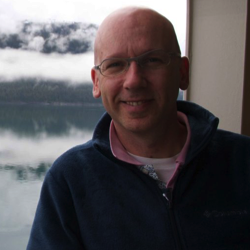 Bert Archer has been writing about travel for a decade for publications in Canada and the US. Depending on the year, he'll take between 5 and 25 trips annually, which you can follow on Instagram @world.of.bert. He teaches a course on the ethics and practice of travel writing at the University of Toronto.