The Shiraz You Thought You Knew

You think you know Shiraz.

I thought I knew more about Shiraz than you do when I started researching this piece.

Here’s what I thought I knew: 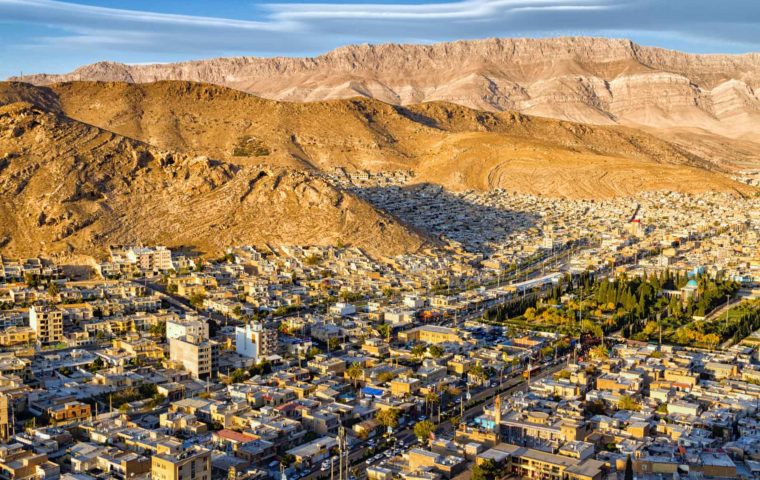 The Iranian city of Shiraz

Shiraz is a city in Iran, once a centre of wine-making, an industry that shut down once Iran became an Islamic republic in 1979.

The grape known as shiraz, I thought, had taken up residence elsewhere, most notably in Australia, where the wine that once was Persian now belongs to the New World.

I was almost entirely wrong as I have found many of us in this part of the world are when we think we know anything about Iran.

Read this remarkable portrait in Foreign Policy, for instance, and you see a supreme leader, vilified by the US as rabidly anti-Western, revealing his favourite novelist is Victor Hugo, not standing in the way of translations of political philosophers (Karl Popper, Isaiah Berlin, Milton Friedman) who argue the foundations of liberal democracy which he believes is entirely wrong-headed, and who spent a good deal of time in a speech to students outlining everything he thought was good about the West.

In the realm of wine, it turns out Australian shiraz has nothing to do with Persian Shiraz, other than the name, which is just a marketing confabulation for the grape otherwise known as sy and used in Côtes du Rhône and Côtes roties. 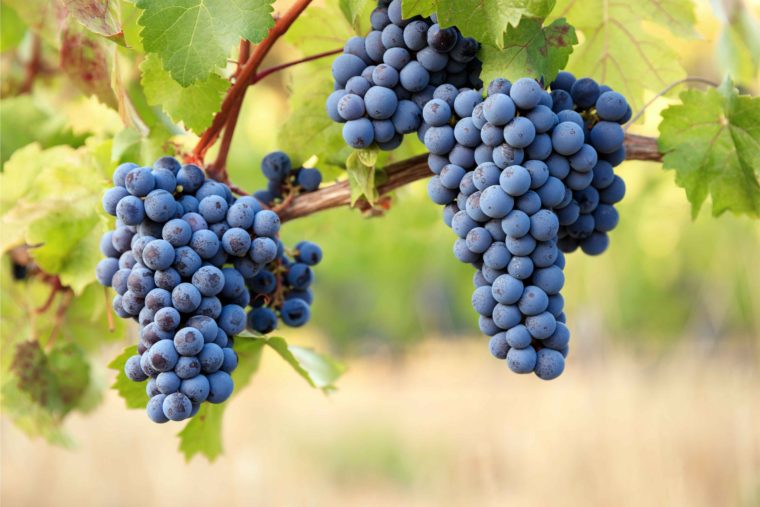 Shiraz Grapes on the vine

At first, I was disappointed. I love viniferous backstories. One of my favourite grapes is carménère.

It can make a fine wine, but the reason I like them is that they were re-discovered in Chile only relatively recently after having been written off as lost entirely during the great European phylloxera plague of the 19th century.

Apparently, some early Spanish conquistador had brought some sprigs over and mixed them up with cabernet sauvignon, and they’ve been growing enthusiastically ever since.

So I liked the idea that those Tobacco Roads and Jacob’s Creeks I’d been drinking were direct descendants of the wines the Persian emperors drank, being grown in loco parentis until Iran decided it was ok to make wine again.

But when I learned the truth, it occurred to me that it could be even better than the story I’d been telling myself.

The bit of Afro-Eurasia that we’re currently calling Iran has now been determined by archaeologists as the second-oldest known wine-making region in the world (behind nearby Georgia). 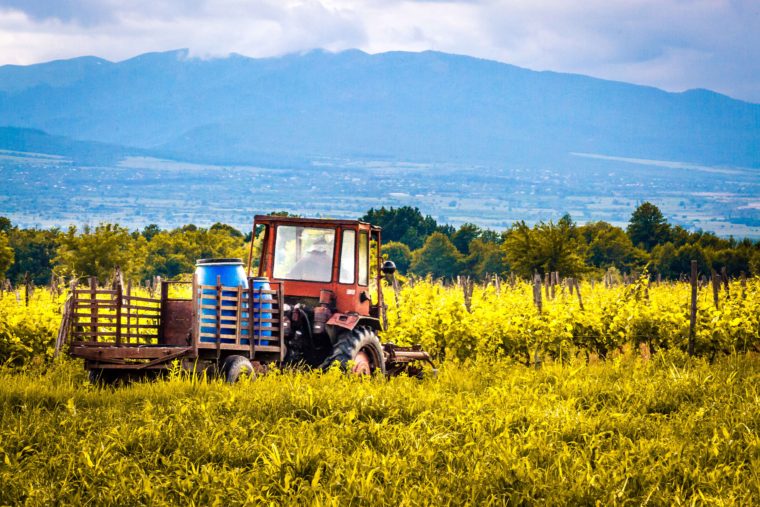 A vineyard in the Kakheti Region of Georgia

The grapes they grew there, and the ways they made wine, were, like the Georgian methods, entirely different from how the Europeans and, now, the rest of the world does it. One sip of a Georgian wine will show you at least some of the differences.

And back in the day, Persians tended to make their famous Shirazi wine from raisins rather than big juicy grapes

It’s a practice that’s continued, after a fashion, with what are currently known as straw wines, like Amarone.

It’s also speculated, from various accounts, that at least some Shirazi wine was more like modern sherry, and that the grapes may have actually migrated and cross-fertilized to create the moscat that is now part of the modern Spanish version.

But here’s the thing: They still make wine in Iran.

Another thing I didn’t know about Iran is that there are Christians there, quite a few of them, in fact, and that they’re free to practice their religion as they always have. 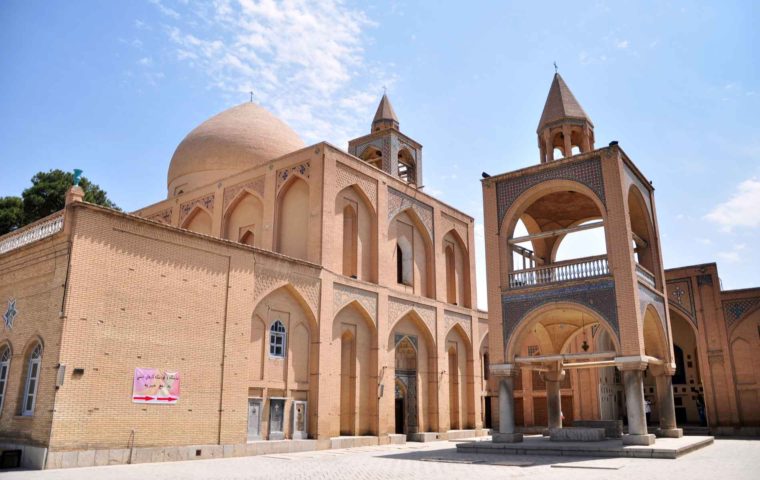 This is not to say Iran is generally religiously tolerant, as any Bahai will tell you.

And even among the Iranian Christians, only those who were born Christian, and are of Armenian heritage, are tolerated.

And here’s the thing: Armenians are part of that same ancient wine-making culture as the old Persians and Georgians, and one of the most popular Armenian wines even today, at least in Armenia, is made from the Voskehat grape, and is, I’m told, quite sherry-like.

But the mere fact that wine-making is still a thing in Iran, that’s it’s such an ancient tradition (at least 6,000 years old), and that Iranian wine of course only exists in Iran is one more reason to visit. 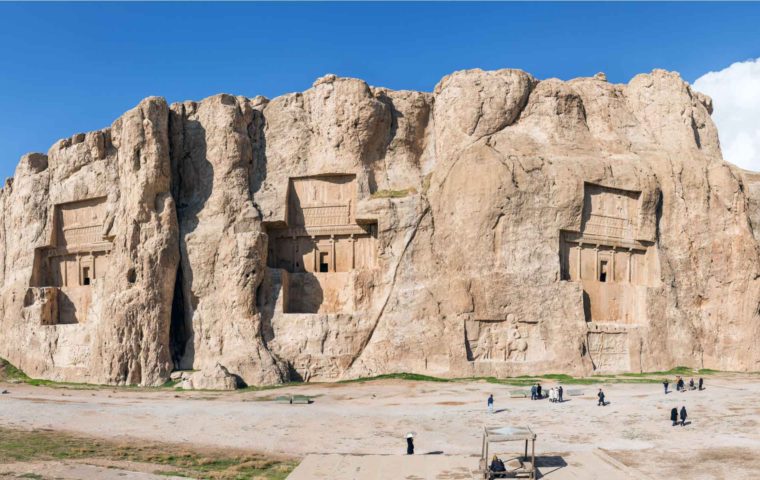 As if we needed another.

Iran, and its previous incarnation as Persia, is one of the most fascinating places on earth.

There was an attempt to make it part of the larger world’s sense of its own history in 1971, when the Shah threw what some of described as the most expensive party ever to celebrate the 2,500th anniversary of the Persian empire.

In less than a decade, Iranians decided they had more fundamental and ethereal concerns than being part of a global narrative, and it’s only recently that tourism from the West has become a significant force again, allowing greater and greater numbers of people to see it all for themselves, both the modern metropolis of Tehran, the ancient trading city of Shiraz, and the even more ancient imperial capital of Persepolis, preserved in rather splendid ruin for the past couple of millennia.

Persian food, music, poetry – both historical and current – are a wonder, and Iranian film-making, as well as photography, has been vibrant for decades. 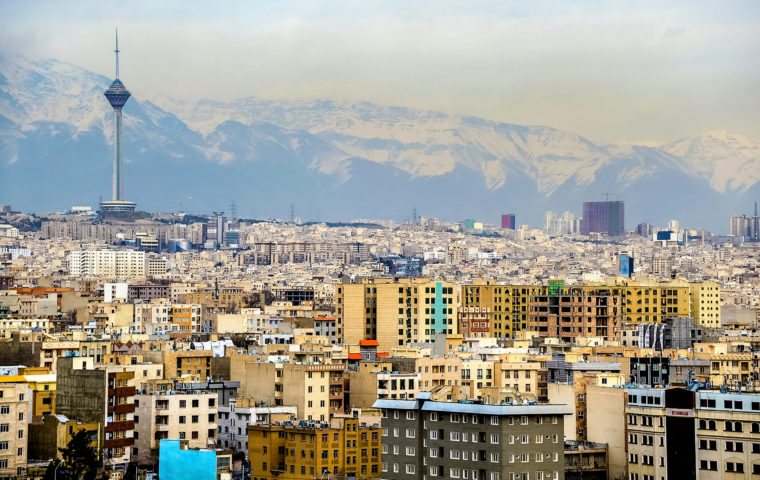 Tehran, the capital city of Iran

One of the best things about travel is its ability to disabuse the traveller of notions they have about ill- or misunderstood places, and one of the most ill-understood places on earth at the moment, at least among Euro-Westerners, is Iran.