Sight-seeing is naturally a big part of travel, but people-talking can be even more rewarding.

It doesn’t roll trippingly from the tongue, I admit, and there should be a better phrase for the practise of talking to people – locals as well as fellow travellers – while on vacation, but as far as I know there isn’t.

And one of the reasons there isn’t, I imagine, is that it’s not nearly as popular as it should be. 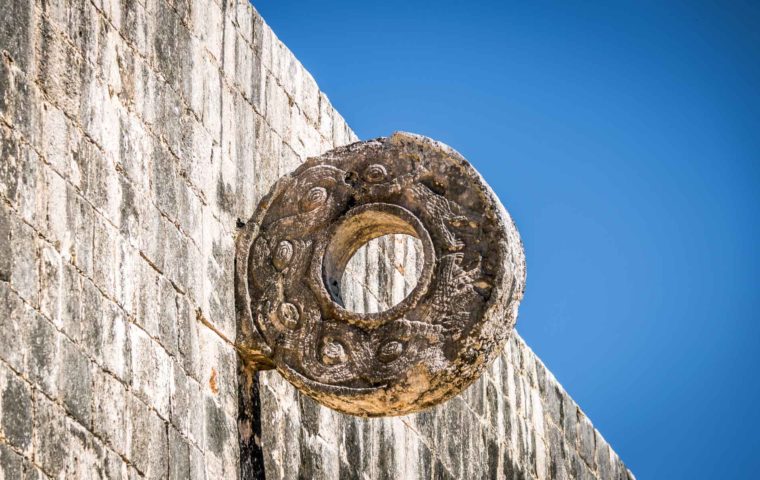 Language barriers can be a big factor, even in English. I remember once trying to order a drink in St. Vincent and the Grenadines.

It was my first afternoon there, out on a terrace, and not being familiar with the cocktail and mixed-drink options, I asked the waitress to just bring me “some rum concoction or other.”

She came back five minutes later and apologetically explained that, though the bartender did not know how to make a rum concoction, he could fix me a rum punch.

We can also be pretty self-involved when we travel, laser-focused on itineraries and sights to be seen, looking for the perfect café, and always looking up at buildings rather than at the eye-level people all around us.

I was in Ottawa recently, walking around Hintonburg, a neighbourhood I’d never explored.

I was looking up at the buildings, noticing the big bocce-themed entrance gate to Little Italy, and into café and ship windows when I rammed straight into bright yellow plastic-protected power pole guide line.

It was only when I stood back up after picking up the pieces of my glasses that I noticed how busy the sidewalk was, how many families were out just strolling. 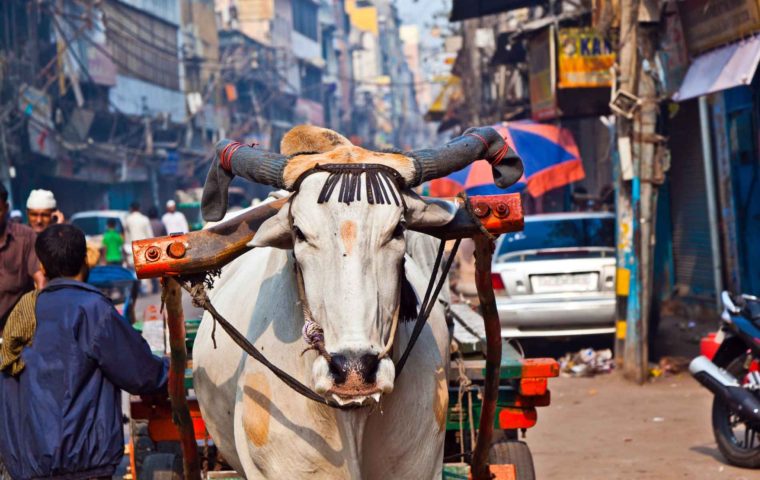 Probably not quite the streets of Delhi busy, but close

But maybe the biggest obstacle to getting to know people on the road is safety.

When we’re at home, our radars are finely tuned to what’s normal and what’s not, what’s safe and what’s risky, and just how risky the risky things are.

Some parks are fine to walk through at night; others you’d be a fool to. You can talk to the woman in front of you in the morning line-up at Second Cup, but maybe not late at night in front of certain bars.

And we can tell friendly-looking from the possibly manic with a fair degree of reliability.

But what about in Vientiane? Or a village in Rajasthan? 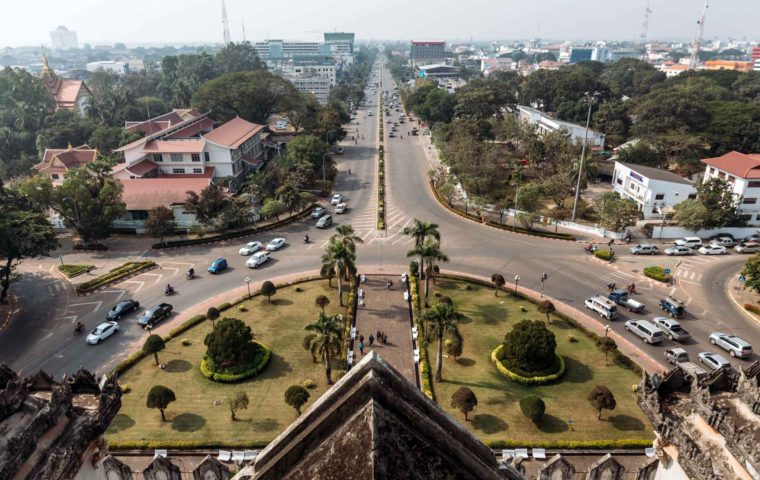 I was in an art gallery in Johannesburg and asked the security guard when I went to pick up my back on my way out whether a mall I wanted to see was a few hundred metres to the left or the right when I left the museum.

It was a busy part of town, people were walking about.

There was a park just across the street. It seemed lovely, and it was a bright, sunny winter day in June. I was looking forward to the walk.

The guard took the hand I was holding my Google Mapping phone with in both of his, looked me in the eye, and told me in an even but urgent voice that I must not walk anywhere in this neighbourhood, and that I should call a cab. I demurred. “You will be hurt,” he said.

I took the cab.

When it does occur to us that we might like to have a chat, maybe to get some perspective on local things, or maybe just directions, we find ourselves second-guessing. Are we just opening the door to a scam, or worse? Better just check Google Maps instead.

There are a number of ways we can fix this and find ways to interact with the people as much as we like to with the landscapes and architecture. 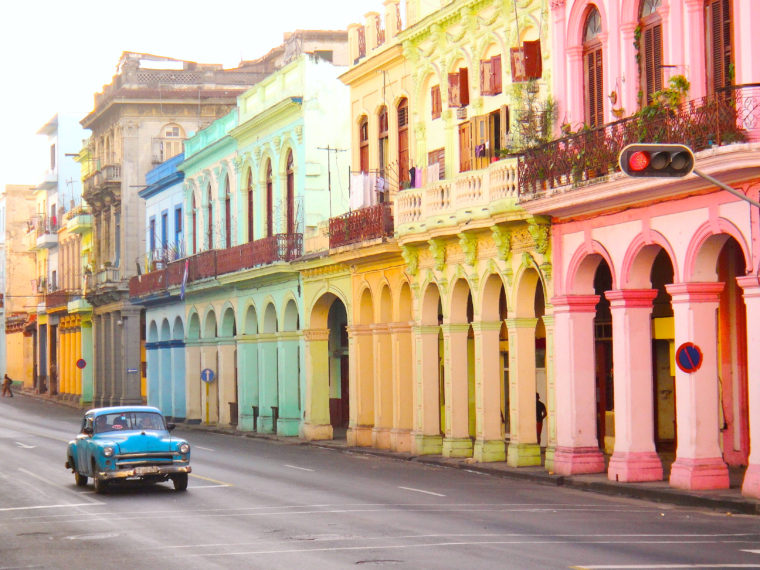 Learning phrases in the language of the places we’re visiting is always a good idea, and with apps like Duolingo, it’s easier than it ever been, even if you just remember you forgot to do it when you’re already on the plane.

No matter where you’re going, and whether you’re planning on chatting or not, I’d recommend learning the numbers to 10, and the words for “please,” “thank you,” “hello,” “good-bye,” “how much,” and “where is.”

Many people in the world speak at least bits and pieces of English, but it’s presumptuous of us to assume they do, and it’s best to at least start out in the appropriate language.

Safety is a touchy subject, obviously. No one wants to put themselves in harm’s way when they’re travelling.

But we should also do a little introspection as to how we’re calculating risk and danger when we’re abroad.

People are inherently xenophobic on one level or another, and we travellers, no matter where they’re from, have a tendency to assume foreigners are more likely to be shady, or that tourists are naturally going to be targeted as easy marks. 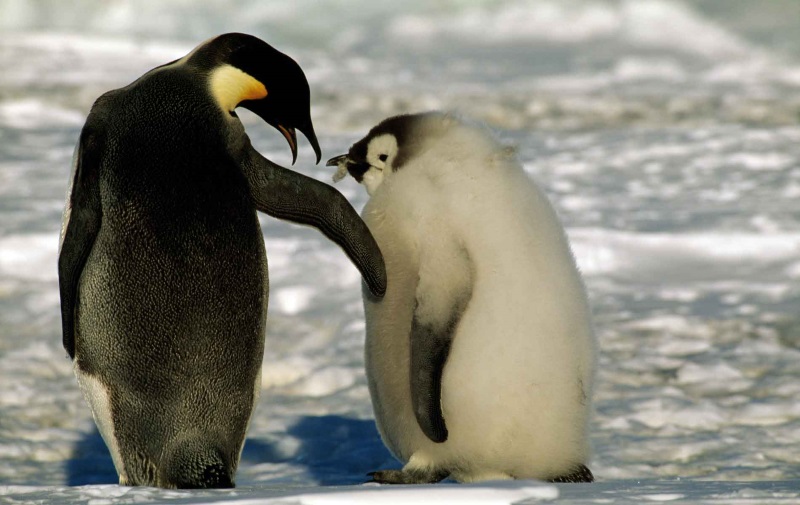 You look a little shady, pal

We have generations of movies and television to thank for this, and now the internet is filled and refilled with urban legends and exaggerated stories of alleged crimes and near-misses from recently returned travellers.

Some, no doubt, are true but many – the elaborate scams outlined in morbid detail over and over again – are not. Cultural difference, tipping conventions, and language difficulty can lead to interactions with drivers or waiters seeming scammier than they are. So, by all means be cautious, but try not to be too much more suspicious when you’re travelling than when you’re at home.

But probably the best solution to the communication barriers that exist between visitor and local is travelling in groups, preferably with a guide or a host, or both.

There’s safety in numbers, of course, and no one is very likely to try to take advantage of or rob a whole group.

But there’s not only safety in numbers, there’s confidence, too. You get chattier when you’re in a group, and it’s more likely your eyes will be at people-level as you move through villages, towns, and cities. 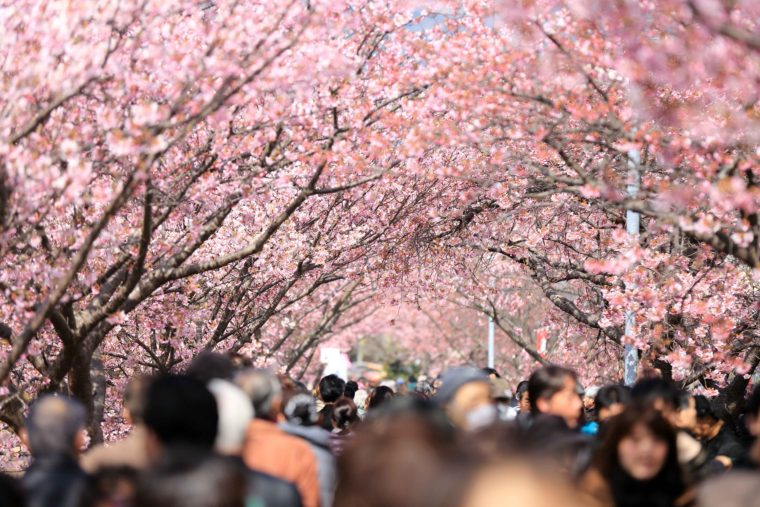 And chances are, if you do have a guide, they speak the language, making them a built-in translator for the more complex avenues of conversation you won’t have had time to get to on your airborne language app session.

There’s also, as we’ve learned, a wisdom in crowds, and you can check your own judgment or misgivings with others before engaging someone.

Sometimes, even a look and a nod will do.

I’ve travelled quite a bit, and, professionally speaking, I always have to come back with a story; preferably three or four. I get good ones from art galleries and kayaks and sitting in cafes musing over this or that.

But my best ones, always, come from people.

You may get a great meal in Dar es Salaam or Chiang Mai, but I can guarantee you the person who gives it to you will be more interesting.

Speaking of meeting interesting travellers…why not join Bert, Gord, and other Wheel & Anchor members at our May 8 Launch Event in Mississauga? Get all the details here!