What is Wheel & Anchor all about?

Gordon sat down for an chat with Melissa Rodway from FLY Travel Radio to talk about the vision behind Wheel & Anchor and what new members can expect in the coming months ahead.

Click the orange play button to hear the full interview (52:00), or check out some of the highlights in the transcript below!

Melissa: Okay. So, now we’re going to return back to Wheel and Anchor. So, this is a very different sort of approach to travel. Why did you want to create this?

Gordon: I realised that my own passion wasn’t talking to agents or selling something to another business to pass it on to the consumer. My passion is really about people. I started leading a number of tours to different parts of the world for GLP, for other companies and I realised that I have a special knack for it. 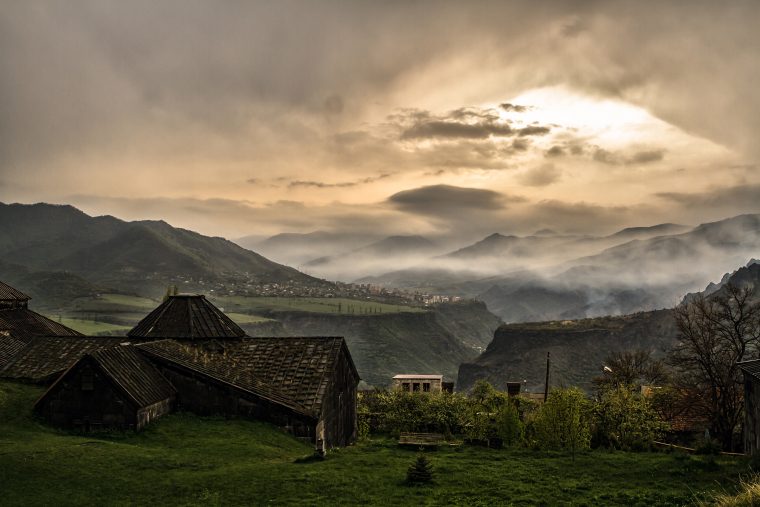 People really appreciate my ability, my hospitality background, my desire to make people have a great experience no matter what, but also my ability to plan and curate tours differently than what you normally see in the market and then what the big boys so to speak are offering.

Melissa: How are they different?

Gordon: So, the tours themselves are different in a few different ways.

The differences are often subtle in the sense that if you walk into a travel agency and you grab a brochure off that shelf and you read about a sightseeing tour through Europe or a river cruise in Europe or a tour across Asia and you put all these brochures alongside one another, it’s kind of the same stuff and that’s not universally true.

Of course, there’s nuances to all of them. Everybody has their own USP, to use a marketing term.

But what I found was in getting feedback from my guests that the tours were sort of curated based on what the tour company thought that people should do. Very often, the theme is ‘let’s see as much as possible in as little time!’ 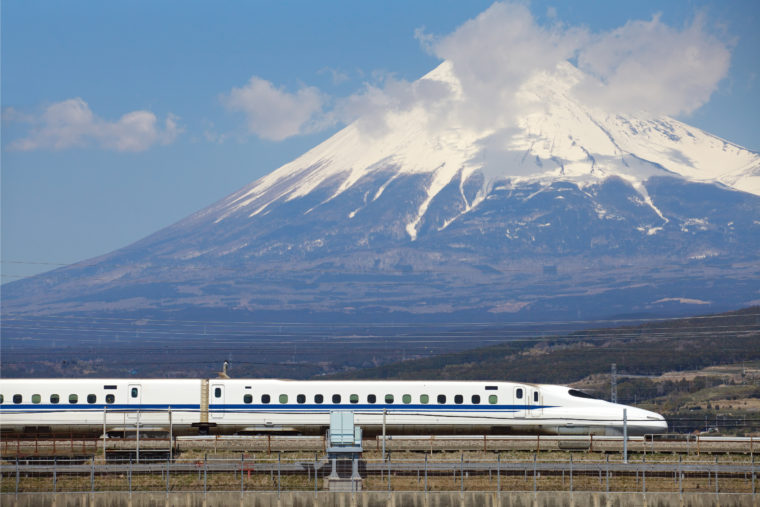 The feedback I kept getting from the guests who travel with me was:

Because that’s part of travel as well. Its immersing yourself into a culture as if you are somebody that lived there as opposed to the epitome of the tourists that we all see, with walking around with a camera on the bus, off the bus. So, the experience that I wanted to create was a more relaxed pace.

Spend a couple of more days in the in the destination, in one particular place. Not maybe see ten countries in 14 days, maybe see one.

16:15: What does Gordon like about showing new places to people?

Gordon: For me, showing the world or showing a new country to people is about a couple of things. One, there’s nothing that moves me more than seeing the look on somebody’s face when they discover a place that they had always dreamed of visiting or perhaps never dreamed of visiting. I’ll give you a concrete example.

If you go to Africa, if you go to Tanzania, one of the places you have to visit is the Ngorongoro Crater.

What they typically do when they drive in from the main access road is the local guide or the safari guide will have everybody close their eyes as they come up to the rim of the crater, and then they’ll park the car and you’ll get out of the car and all of a sudden this massive crater will open up in front of you that is teeming with wildlife… 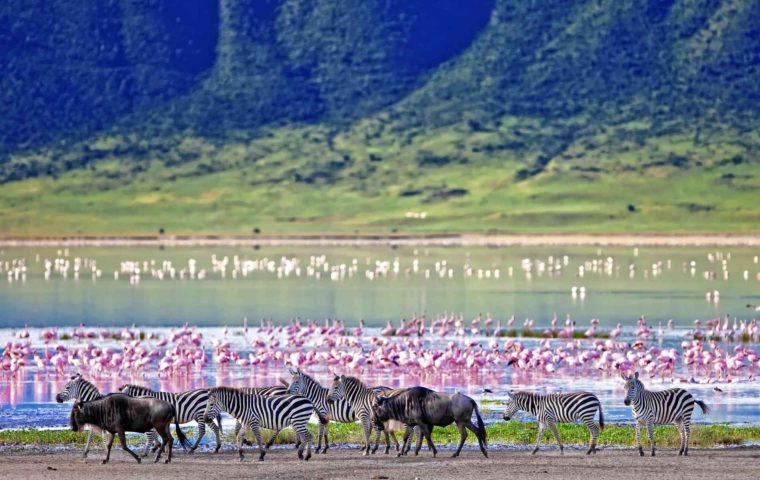 Wildlife in the Ngorongoro Crater, Tanzania

It is one of the most moving travel experiences, and there’s many, many, many of them like that.

But being able to witness that and being able to be responsible for having brought that person or those people to a place where they are moved to tears, in many case is for me the most fulfilling thing I could do in my career.

The second part that I would say is when you live in a society like Canada or in North America, we develop perspectives, opinions, about the rest of the world that are that are given to us largely by mass media, social media.

The only way to derive new perspectives about the world and the way things work is to travel there and see it for yourself.

So, it’s always interesting for me to you know have a conversation with people about what they think about a country like Colombia, for example, happens to be one of the ones in our repertoire next year.

People have this notion Colombia drug lords, cocaine, you know, the reality of what that country is like versus people’s imagination of it in the opinions that they formed from all of this media over the years is completely different.

So, being able to shift somebody’s idea and view on a part of the world that they really knew nothing about other than what they’d heard from through the media is again an incredibly rewarding experience for me.

A view of the cathedral and skyline of Cartagena, Colombia

Melissa: And are you taking people to countries that you have never been to before?

Melissa: Wow! Because you have traveled a lot.

So, part of the fun for me is bringing a group of people to a country that even I’ve never been to before requires a lot of extra preparation and thought and planning and communication with the people on the ground to make sure everything goes like clockwork.

It doesn’t go always but it’s it makes it an adventure for me. People appreciate that. I’m very open with that. I haven’t been there before. Let’s go together as if it was a group of friends.

Melissa: Yeah. You’re seeing it with them.

Gordon: I’m seeing it with them. I get to experience that same feeling at the same time as they are. 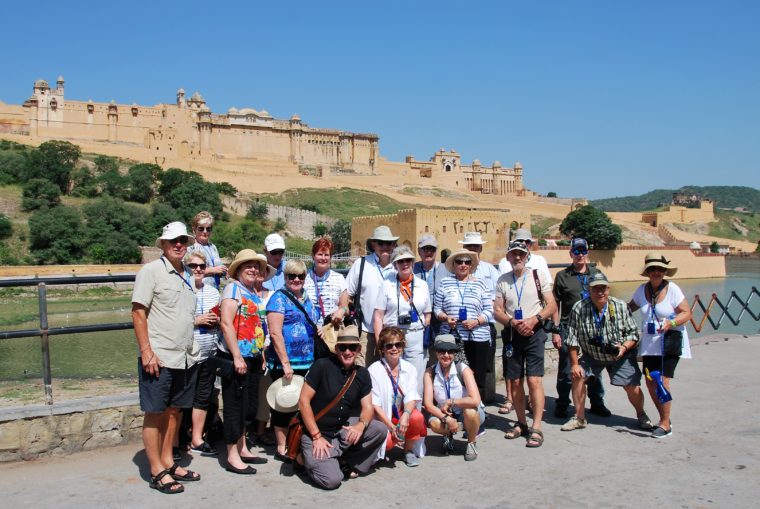 Gord and Wheel & Anchor in front of the Amber Fort in Jaipur, India

There’s lots more in the interview, including Gord’s view on the travel industry in Canada, the mindset that makes up a traveller who would join Wheel & Anchor, and Melissa’s top 5 questions for Gord. Stay tuned for more!