A Snifter of Liquid Diplomacy

The next time you’re in Armenia and the conversation turns to brandy, prepare to bite your lip.

It won’t take long to come up, because Armenians love their brandy. The Armenian capital, Yerevan, allegedly has more brandy factories per capita than any other city in the world – dominated by the mighty Yerevan Brandy Company.

It’s a booming industry, a source of immense national pride – and a triumphant return to form for the country’s alcohol production after the economic turbulence of the Soviet era.

But then someone will describe Armenian brandy as “cognac” – and this is where your diplomatic skills will be tested.

At first glance, the facts are indisputable. “Cognac” is a trademarked term referring to distilled wine produced in the French town of Cognac and the surrounding regions of Charente and Charente-Maritime. If it’s made elsewhere, it’s not a cognac. 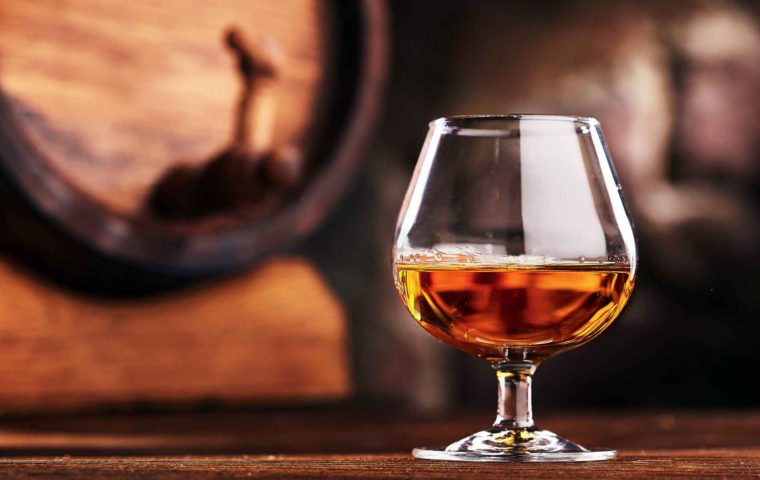 Don’t stare too long, it pulls you in

If you use this as your counter-argument, not only will you annoy a lot of Armenians in record time, you’ll also be half-wrong, for the most fascinating of reasons.

In 1900, a Russian businessman called Nikolay Shustov took over a 13 year old winemaking factory in Yerevan, calling the company “Shustov and Sons”.

His first act was to enter the company’s most popular brandy into the Exposition Universelle in Paris, where it was featured in a blind judging competition alongside all the most established French cognacs of the time.

Incredibly, it won the Grand-Prix. Armenian brandy was officially the most cognac-like brandy in France. What could the French do, except award Shustov the right to legally use the word “cognac”?

This situation endured for the next half-century, during which time Shustov’s factory became the Yerevan Brandy Company.

Winston Churchill was a huge fan of its flagship brandy, Ararat, after being gifted a bottle by Stalin during the Yalta world leaders conference in 1945. Churchill was allegedly so smitten that he placed an order for 400 bottles of Ararat (branded “Dvin cognac” at the time) and was a lifelong fan. 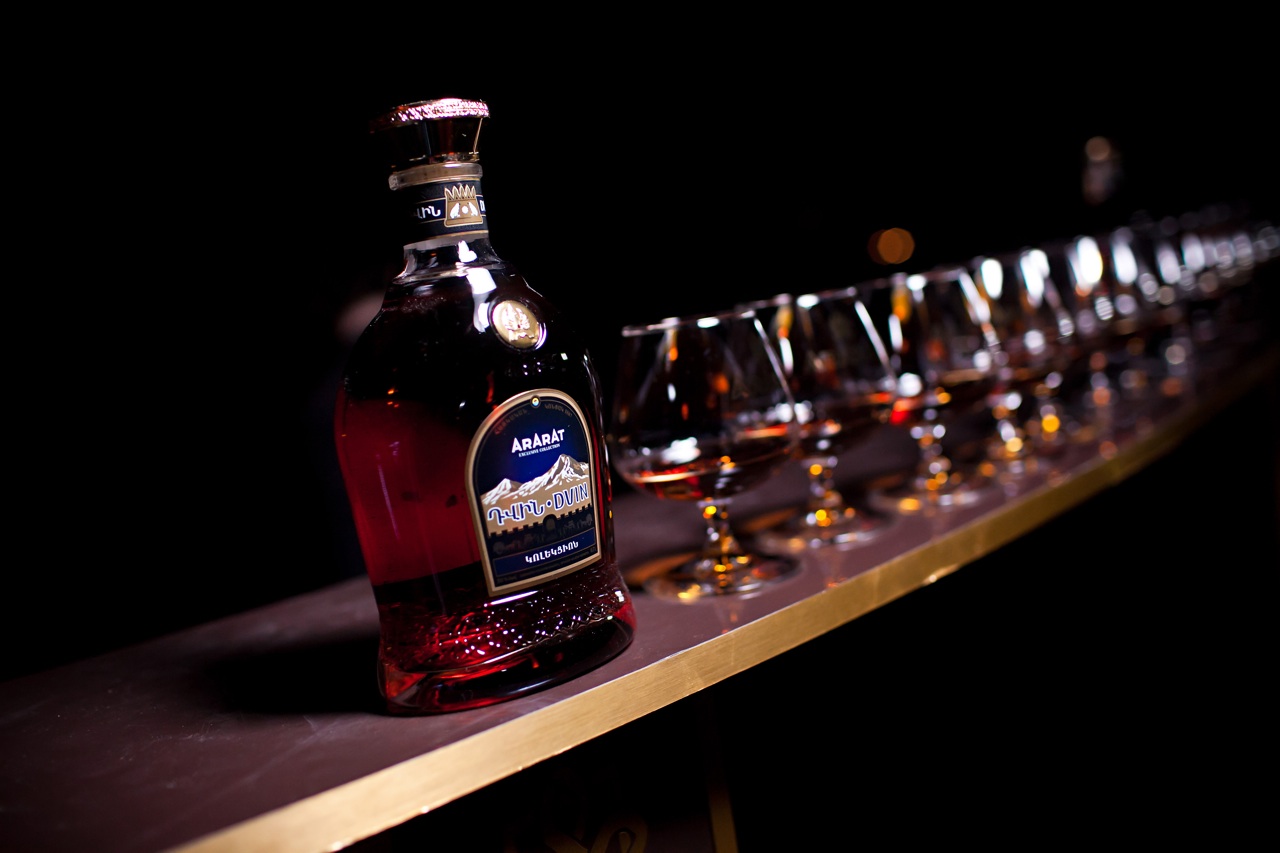 A favourite of Mr. Churchill

This did a lot to secure Armenian brandy’s status as a cognac in the popular imagination – even when the West revoked its rights to be labelled as such.

Supplies to the Soviet Union continued to use the term kanyak, a linguistic branding trick that still endures today in many spirit markets. (In 2013, Armenia unsuccessfully lobbied the EU to have the term recognised in the same way “cognac” is.)

The bare facts are irrelevant. To many Armenians, their brandy technically remains a cognac, and European Union regulations are just being slow to catch up with reality.

You bite your lip harder. Maybe you’re thinking this is hair-splitting, or even mild cultural appropriation. Isn’t brandy a Western European invention?

More or less everyone agrees on its origins: sometime in the 15th Century, some bright young trader discovered that distilling wine allowed you to squeeze more of it into a bottle, and since taxes were paid by volume, this led to significantly lowered shipping costs.

The water was added back into the wine at the other end – until someone discovered that storage in wooden casks added greatly to the flavour, turning this concentrate into a kind of “espresso of wines” – rich, powerful and delicious. Hey, presto: brandy.

Yes, say your Armenian hosts, nodding furiously. All true. But did you hear about Areni-1?

The wine-producing village of Areni, Armenia

Thanks to recent archaeological discoveries, Armenia now has a strong claim to being one of the birthplaces of wine. It’s mentioned as such in the works of Herodotus and Strabo, and excavated ancient fortresses near Yerevan point to the existence of busy winemaking activity going back to at least the 9th Century BC.

However, it’s the winery discovered in the caves above the village of Areni that have consolidated Armenia’s reputation.

Alongside a wine press, enormous storage jars and countless pottery sherds, archaeologists found the remains of enormous 15-gallon fermentation vats, implying industrial-scale wine production. These remains were dated to 6,100 years ago – a full thousand years earlier than the previously oldest known winery, unearthed in Judea in 1963.

Alas, late in 2017, a site in Georgia knocked Areni-1 off the top spot, with winemaking pottery fragments going back 8,000 years. (It’s probably best not to mention this right now.)

But Armenia has a point. Is it honestly plausible to suggest that in 6,000 years of advanced winemaking, nobody thought to try distilling wine into a much stronger, more portable drink that could be diluted at the other end?

After all, dilution of wine is famous in antiquity. Like many, you may have been taught that ancient wine was always drunk with water – usually phrased as “it was watered down”. Many people seem to conflate this into “Classic era wine was thin and watery”. 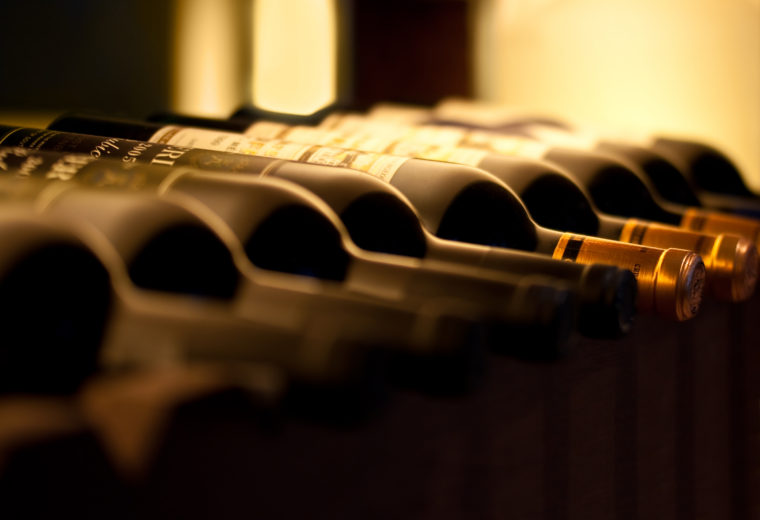 Nonsense, says the historical and archaeological record. It seems early wines were much stronger than today’s varieties, in the region of 15% to 20% proof (compared to the average strength of 10-12% for 20th Century wines) – and we may be heading back that way right now.

Thanks to climate change, there has been a 2% average increase in wine’s alcohol levels across the globe in the last two decades, thanks to warmer summers boosting sugar accumulation in grapes.

If ancient wine was already much stronger than today’s varieties, and the practice of diluting wine was already well established in societies with highly developed winemaking industries, why didn’t brandy production start here?

Exactly, says your Armenian friend happily. And he has a point.

The problem is separating fact from myth. It’s not easy, even with recent history.

There’s no documentary evidence that Stalin really gave Churchill a bottle of Armenian brandy at Yalta – and many historians raise an eyebrow over the whole story.

Similarly, a quote commonly attributed to Churchill – “[I like] Cuban cigars, Armenian brandy and no sport!” – exists nowhere in the official documentary record. For times before records began, we’re almost completely in the dark. 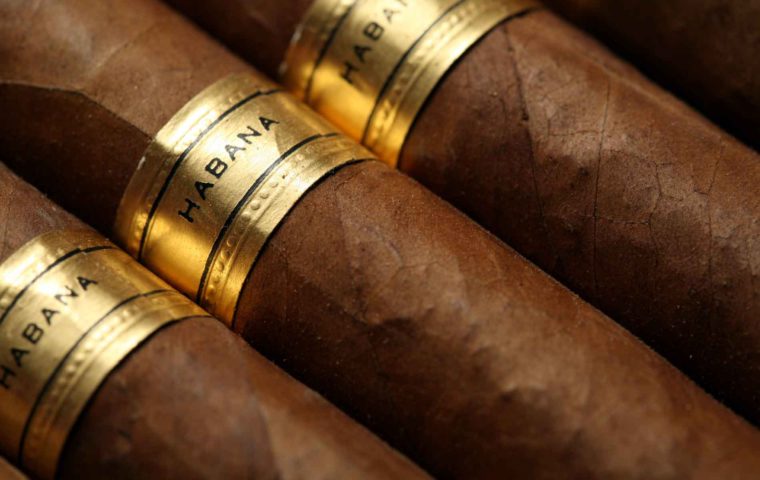 Frankly they do look tempting

So who knows if Armenia first invented brandy? There’s no archaeological evidence for it yet – but who knows what’s out there, waiting to be discovered?

For now, it’s best to go with the flow, and take what’s being offered. Whether it’s really a cognac or not (which depends on your definition of “really”), Armenian brandy is spectacular. And you’re here to make friends, right? So unbutton that lip, and take a long sip. It’s what Churchill would have done.