Explore the Adriatic’s Other Coast

At one time if you heard “Adriatic Coast,” you would have thought Italy – old castles standing near modern hotels and magnificent villas perched over the startling blue sea. Sundrenched, storied names like Venice and Puglia would probably have popped up your mind.

But these days we are reminded that the Adriatic also has an east coast. Italy shares the Adriatic Sea with the Balkan countries of Albania, Bosnia and Herzegovina, Montenegro, Slovenia and Croatia. 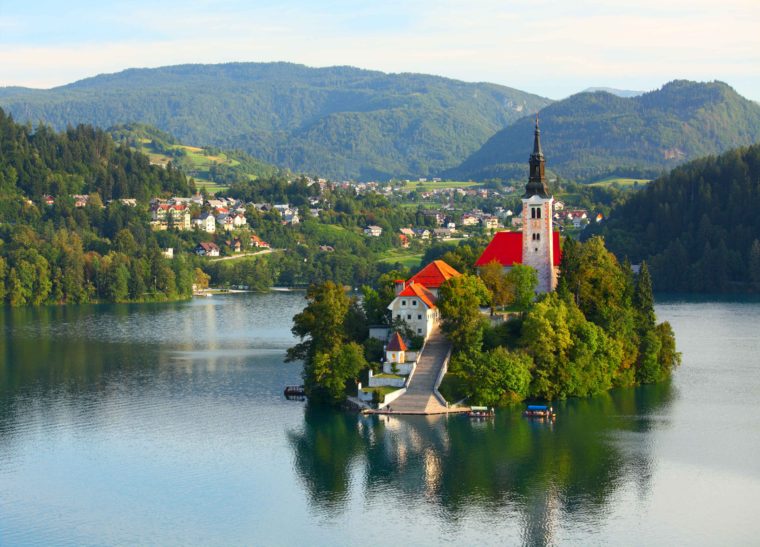 With the roar of war long gone, Croatia is the new star of the European Union – and one of its hottest travel destinations – admired for its 5,000 kilometres of indented coastline and more than 1,200 islands floating in warm waters with spectacular swimming and boating.

If Croatia isn’t firmly fixed in your imagination yet, you would be forgiven for thinking only of Game of Thrones. After all the walled city of Dubrovnik serves as the filming location for the TV fantasy series’ King’s Landing.

But the country’s other coastal attractions are equally captivating. Beyond the huge tourism destination of Dubrovnik lies more coastal towns and islands, with pebble beaches and crystal-clear waters, whose average summer temperatures of 22 to 26°Celsius mean you can swim as long as you wish, until a crisp, cold glass of white white or deep rich demands your attention.

Trogir, a historic town and harbour in the Adriatic Coast

And did we mention wine? Some excellent wines are made here. For example, along with its mountains and forests, the southern peninsula of Pelješac has vineyards that produce the region’s famous red wine, Dingač.

Croatia’s winemaking culture stretches back thousands of years. In 1961, Dingač became the country’s first protected wine region, with vineyards on cliffs sloping towards the sparkling sea. Because of the steep inclines, 45° or more, the grapes cannot be gathered by motor vehicles. So donkeys do the work, with human handlers, and the donkey images are often found on wine labels. 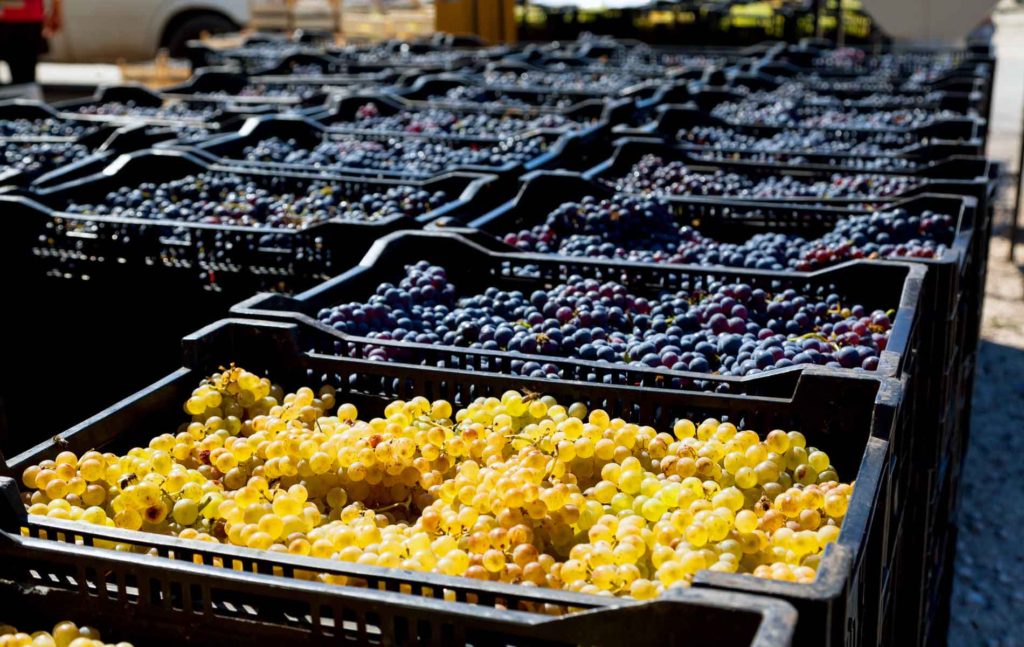 The constant exposure to sun, the reflected heat and light from the Adriatic, and the well-drained rocky soil prove the perfect growing conditions for the dry-farmed vines and Dingač grapes.

The work to gather the grapes and make the wine is as arduous as it is pleasurable to drink.

WANDERING UP THE DALMATIAN COAST

Stretching north from Dubrovnik – with its romantic old town – is the Dalmatian Coast, and its inviting islands and seaside villages.

One must-stop is the island town of Korčula, where explorer Marco Polo was born (his former house is going to become a museum). You can also admire the town’s impressive mountain backdrop and the traditional Moreška sword dance, which tells a story of good and evil, when a bad king steals a good king’s daughter. 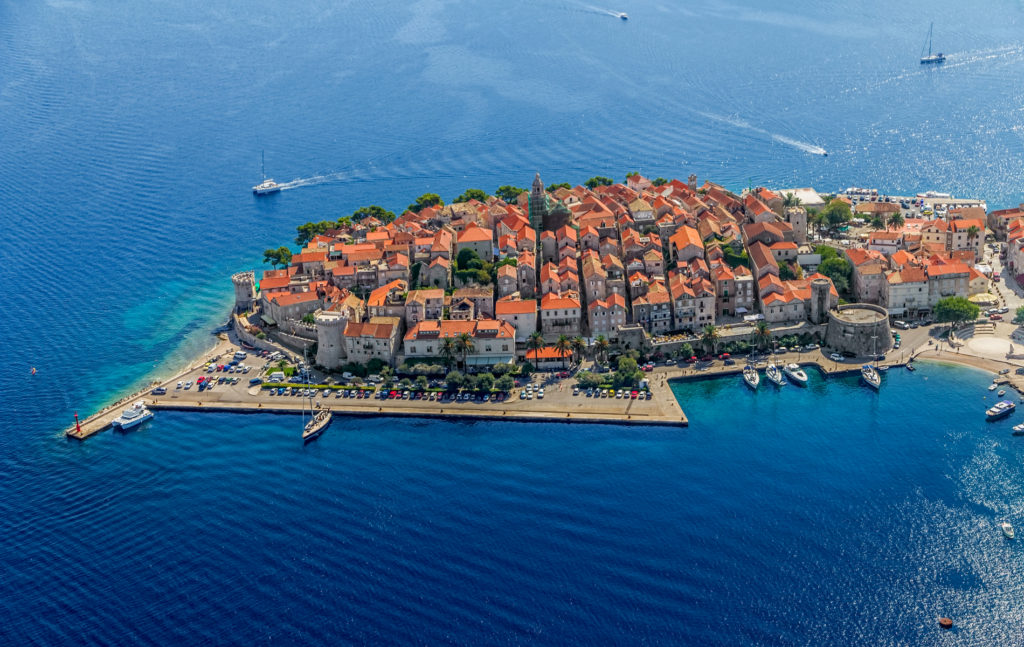 Korcula Island in the Adriatic Sea

Hvar, another Dalmatian island town, attracts a young, hip crowd with its great waterfront eateries and drinking spots. Take a visit to the local Benedictine convent to see the sisters make lace from agava, a cactus-like plant.

Koločep is one of three inhabited islands that are part of the Elafiti archipelago, a group of small islets. Its coastline contains many hidden coves and secret swimming holes. But the main attractions are the Blue Caves, with their electric blue waters.

About 600 kilometres south of Dubrovnik, you find the tiny island of Lokrum, whose rocky shoreline is enveloped my Mediterranean flora. Founded in 1959, the Lokrum Botanical Garden houses local plant species – such as laurel, oak, pine and cypress – as well as tropical and subtropical plants from places that include Australia and South America. 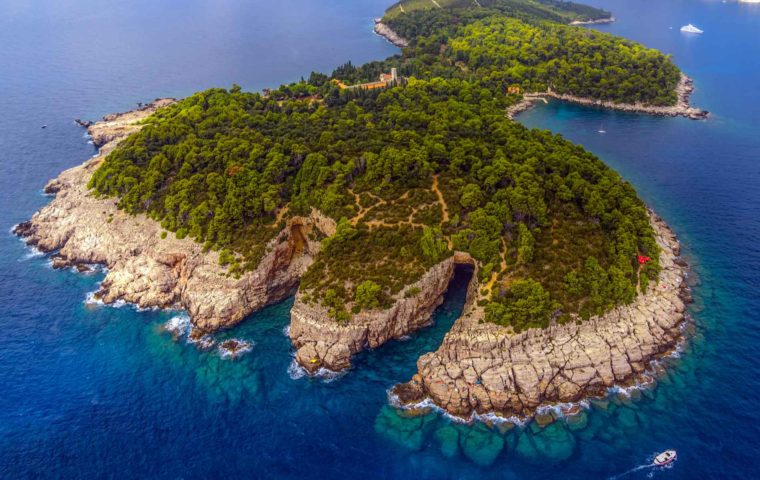 Other highlights are the French-built Fort Royal Castle, whose interior you can tour, and a naturist beach.

Below Croatia, Montenegro’s Adriatic Coast definitely calls knowledgeable travellers. Nicknamed “Montenegrin Miami” by locals, Budva is the country’s most visited destination, with its old town, busy bars and beaches. Its best sights include four churches, two citadels and a boutique hotel built into a sea wall. 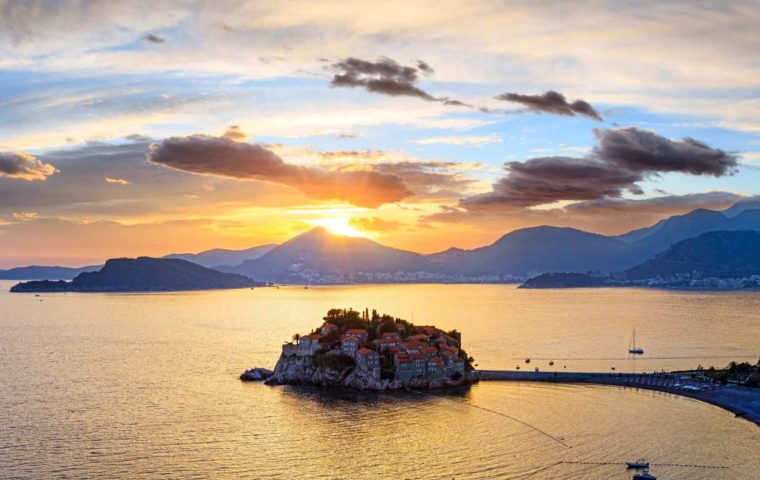 For picture-taking possibilities alone, it’s worth the journey to see the fortified coastal villa of Sveti Stefan, connected to the mainland by a causeway. It’s a captivating mash-up of 15th-century stone villas overlooking the startling blue sea and pink-sand beach.

Sadly, Montenegro’s most photographed site is now part of a resort, denying access to non-paying visitors. But take a few pictures and then console yourself with some quality horizontal time on Sveti Stefan beach, with its fabulous views of the mountains and islands, and deep, inviting swimming waters.

TRAVEL BACK IN TIME

If you travel four kilometres inland from the new port of Bar, you find Stari Bar. Venetians first conquered his ruined Byzantine fortress-city, and then the Ottomans did the same. At the beginning of the 20th century, the city was abandoned following an explosion, so locals refer to it as “our Pompeii.”

From the old town and its cobble streets, you get to the Upper Gate, containing a small museum of Roman and Ottoman artifacts. On the site you can still see the ruined minaret of a 1510 church that was converted to a mosque in 1693.

In Ulcinj, experience Albania without crossing the border. The majority of the beautiful town’s inhabitants are Albanian and mostly Muslim. The minarets of mosques make you feel as if you have been carried off to an Eastern land. The old town centre is full of fountains. 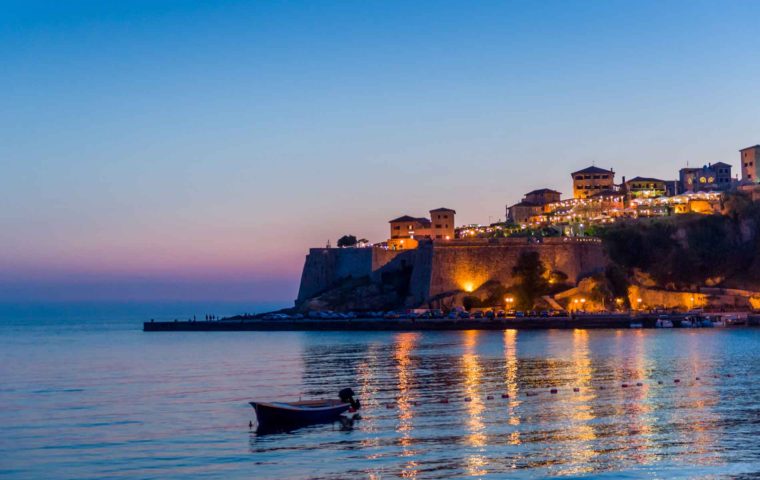 You can travel by taxi to Vinarija Milović, in the hills northeast of the old city, to sample Vranac Status Barrique at Montenegro’s southernmost wine producer. Or go to nearby Ulcinj Salinas, where you can see thousands of birds, including flamingos!

Once you’ve explored the Baltic Adriatic Coast, think about sailing the 200 kilometres or so across the sea and start on Italy’s coast. In bocca al lupo!

See this stunning coastline from the decks of a megayacht when you join Wheel & Anchor in May 2023…more info here!