How To Avoid Being The Wrong Kind Of Tourist

Another year, and another deluge of news articles about the growing menace of over-tourism. In increasingly popular Amsterdam, the local authorities are cracking down by banning short-term Airbnb rentals and souvenir shops.

Barcelona is blocking the construction of new hotels (during the holiday months, its population balloons from 1.5 million to nearly 30 million) and some places in Europe have recently seen anti-tourism marches. 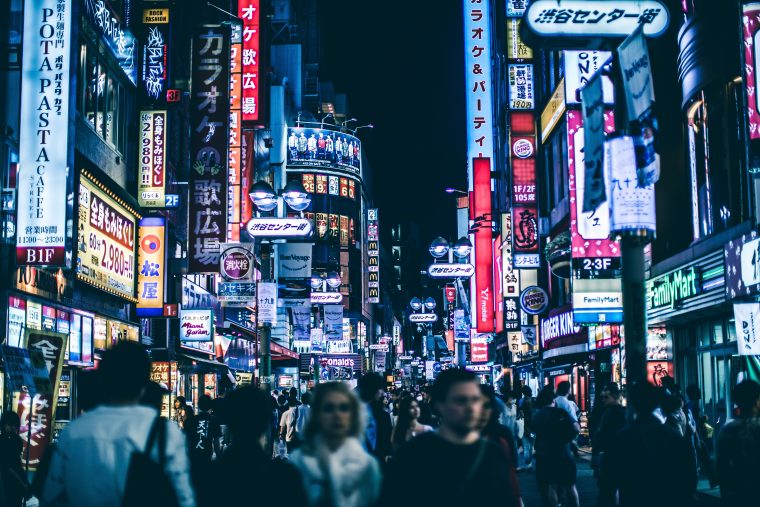 For enthusiastic world travelers, these are worrying headlines. We know that travel can be a force for profound good, both for the participants and for the destinations that serve them.

We also know that the bad behavior of a toxic minority is what’s driving this backlash – so it’s really not “tourism” that’s the problem, but the antisocial, disrespectful, unethical fringes of it.

Yet the question remains – as a traveller, how can you be sure you’re not becoming part of that problem?

Here’s our best advice on the topic.

1. Learn The Basics – Or Be Guided By Someone Who Already Knows Them

Everywhere you go, the world will work a little differently. A hand gesture that’s utterly harmless at home could give great offense somewhere else.

An everyday conversation abroad could sound like an argument to your ears – or like a whispered exchange in a library.

Wearing outdoor shoes indoors could attract frowns or angry words. Using the wrong hand to eat could be a total no-no. Failing to bow could be interpreted as a huge insult to your hosts. And on it goes.

In a way, this is why travel is such a glorious education in how adaptable we are as a species.

On the other hand – it means we always have some learning to do, to furnish ourselves with the basics of how every country and every culture works, from everyday etiquette to a few stock phrases in another language.

If you don’t have the time to do that, it’s best to rely on the expertise of someone who has dedicated their life to it (our own lineup of experts is here), and to try to follow their guidance. 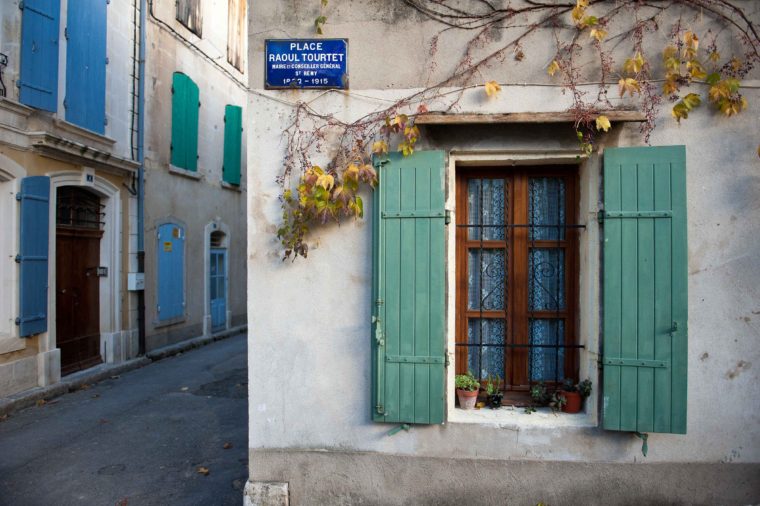 Whenever you put these things into practice, you’ll show respect, and prove that you’ve made the effort to fit the place you’re visiting, instead of expecting it to always cater to your needs (the mark of an over-entitled traveller).

This doubly goes for anything that challenges your homegrown view of how the world works. In our Traveller’s Creed, we phrase it like this:

“I will look beyond the lens of my worldview, and will not expect that the places I visit conform to my values.”

Respect those differences, and meet them halfway, and you’ll be exactly the kind of visitor any destination would love to attract.

2. Listen Harder Than Anyone Else

When you hear stories of tourists behaving badly, it usually features them being really LOUD. Their voices are the ones who drown out everyone else’s in bars, on public transport, in those sleepy town squares when you’re sat enjoying a moment and thinking “Wow, I’m really here!”

That’s the stereotype of bad tourism, and it’s not always accurate – good luck to anyone trying to be louder than the locals in the average bar in Greece – but it’s certainly a way to get labelled One Of Those Kinds Of Visitors.

The antidote is simple: you spend most of your time paying attention, not attracting it. Professional travel writers rarely make themselves the center of things, because it’d get in the way of the fly-on-the-wall travel story they’re after.

That’s a good practice to follow if you want to experience a place in as rich a way as possible.

Watch and listen, scribble notes in a notebook, take photos (asking before you take someone’s photo, and applying the 30 second rule so you’re watching and listening first) – and you’ll disappear into the background in a respectful way. It’s your first step towards truly “going local”. 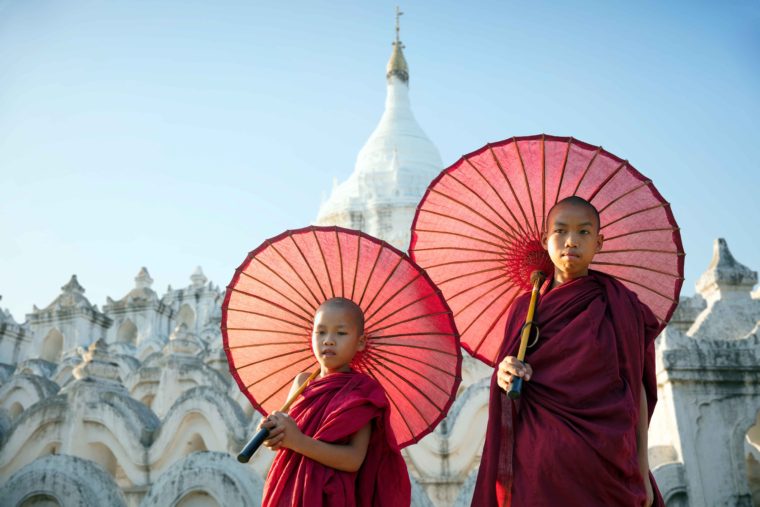 And speaking of which…

Sure, this isn’t always possible. After all, you are a visitor, and you don’t know where things are yet, plus you want to go exploring.

But fitting in with the normal rhythms of life in the places you visit is a terrific way to blend in – and that usually means you have to learn them first.

If you’ve given yourself a few days in a place spend a morning, afternoon or early evening paying great attention to what people are doing and where they’re hanging out.

Which bars, cafes and restaurants are attracting all the folk who are obviously not from around here, and being avoided by the people that are? And where are they going?

This kind of detective work (or expert guidance from someone who has already done it) is how you’re going to have those special, serendipitous moments of human connection and wonder that are the main reasons to leave home in the first place.

4. The Golden Rule: If You Wouldn’t Dare Do It At Home, Don’t Do It Here

Part of the thrill of travel is the otherwordly escapism – but being a good tourist means you never forget that someone else already occupies that world, and it’s incredibly unfair to leave an unsolicited mess for them to deal with. 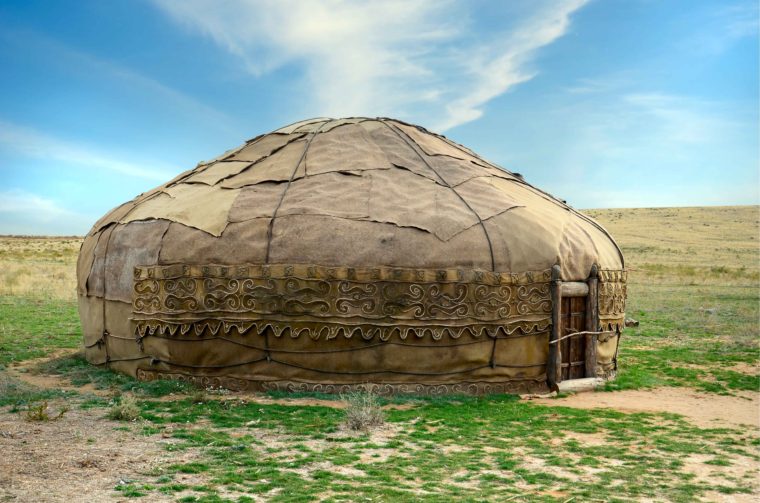 Or making noise outside of their Yurt, for that matter

That extends to someone’s broken sleep because you’re making a racket outside their window at 3am, or leaving clutter or trash for someone else to clean up.

The essence of good, responsible tourism is that you strive to leave a place in a better state than when you arrived, and its inhabitants with fond memories of your stay that will transfer over to the next time you’re around.

And if you’re thinking, “there are plenty of things I do when I travel that hurt nobody and I never do them at home” – well, why don’t you?

Why should your travels be the only time you go exploring, chat to strangers and learn something excitingly new about the world?

Why not practice being the right kind of tourist in the middle of your normal day-to-day?

Now get out there and be awesomely nice. The world desperately needs it.