I'm not saying it's not enjoyable, or useful, or a great way to mentally escape from a business meeting or a caged-in rainy day at home.

But the thing about most travel writing is that it's relentlessly positive. Everyone always likes everything. Every beach is pristine, every castle enchanting, every local charming. 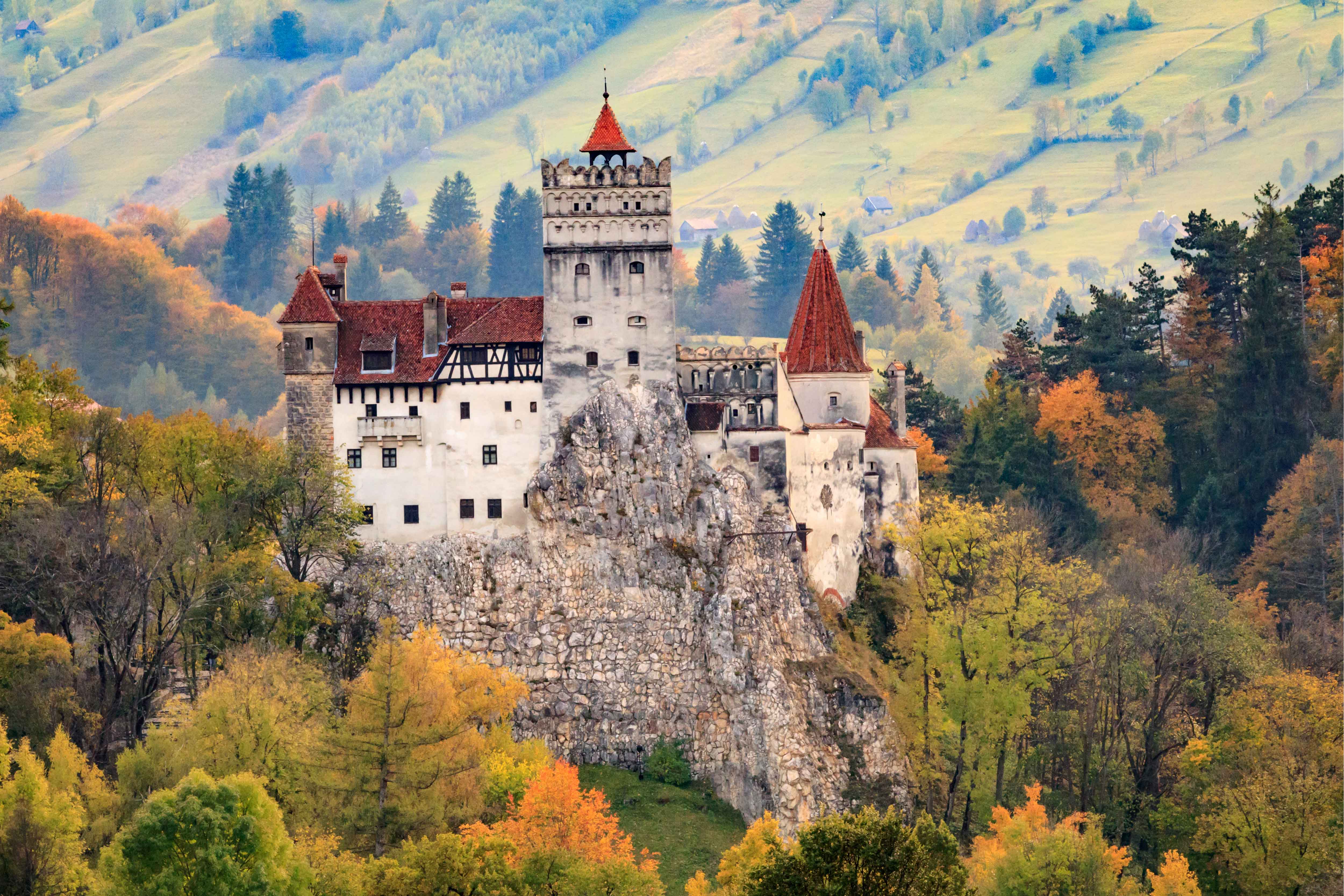 We can even convince ourselves, we readers, that it's so unlike where we live, the people in this Central American village or that Southeast Asian metropolis really are uniformly helpful, that the food in even the least likely looking Florentine trattoria or Moroccan riad is just scrumptious and so interesting.

But somewhere, in the parts of our brain we reserve for distinguishing fake news from the real stuff and reality TV from reality, we know it's just not so.

As a result, even if we're enjoying it as we read it, when we put it down, it comes to seem – like many romance novels and most thrillers – a little trashy.

I'm guessing that's one of the things that stood out in 1975 when Paul Theroux published his first travel book, The Great Railway Bazaar.

Thirty-two when he took the four-month trip he describes in the book, he'd written a few novels, had some success (one of them was Mosquito Coast, which was made into a Harrison Ford movie in the 80s), but he doesn't seem to have been an especially cheery guy, and travelling by train from London to Japan did not improve his disposition.

In fact, he doesn’t seem to have enjoyed it very much at all. His cabins were almost all uncomfortable in one way or another, his travelling companions smelled, or were too noisy, or too quiet, or too business-like, or didn't dress well enough. 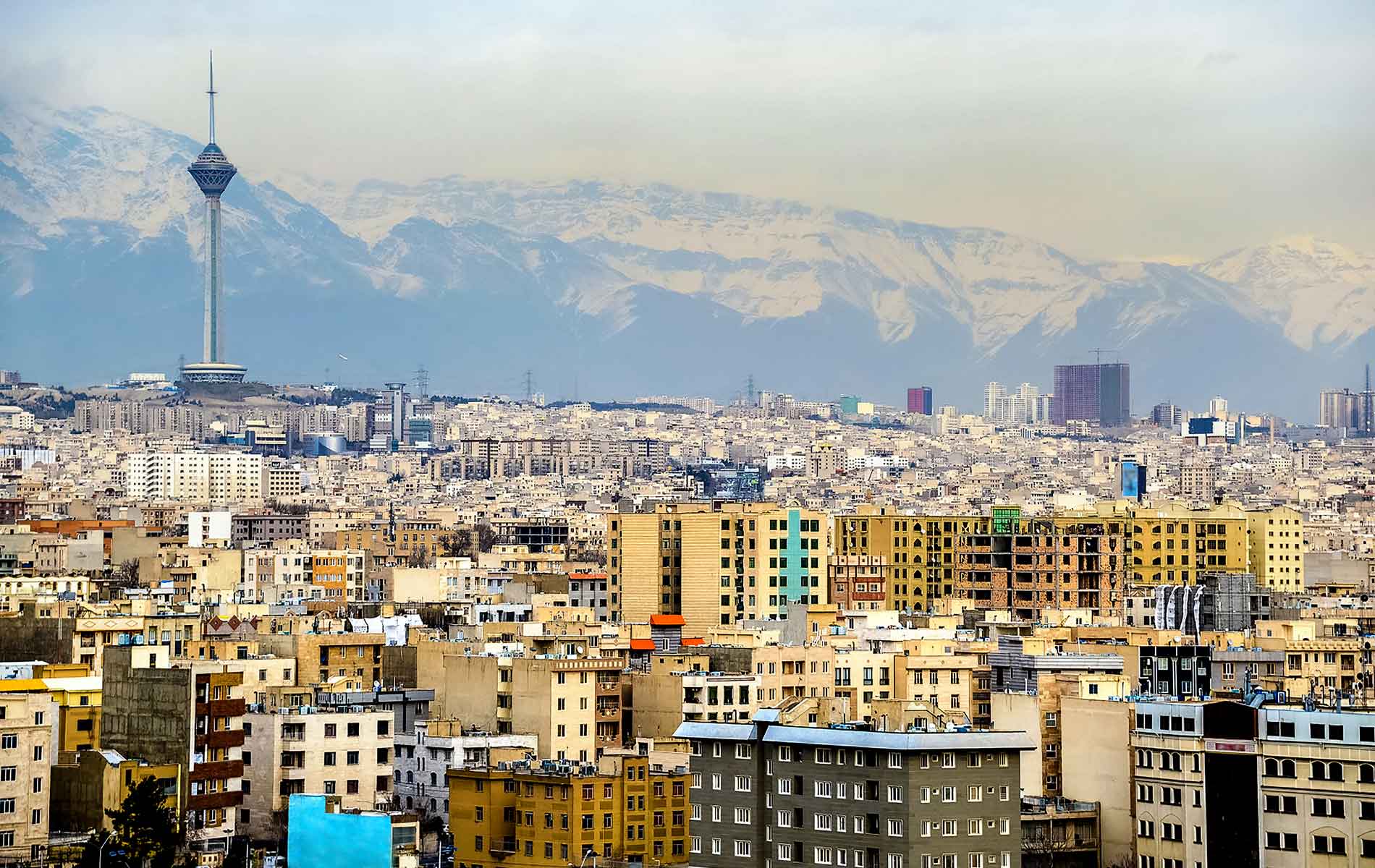 The Iranian capital of Tehran

He didn’t like Tehran ("A boom town grafted onto a village … a place of no antiquity and little interest"), Lahore ("distracted exoticism ... touched with horror") and seemed to agree with Mark Twain on India and Indians, when he said, "It is a curious people. With them, all life seems to be sacred except human life."

And yet, The Great Railway Bazaar is not only a good book, it's a master class on the art and science of travel. Though we aim to enjoy travel, travel is not about enjoyment.

Though we are open to liking the people we meet, we very well may not. And if one church starts to look very much like another, and we eventually grow tired of churches, and in places whose chief attraction is its churches, it may not be we who are the philistines.

Travel is about experience, it's about seeing the world, not putting its entirety into a single category of "Delightful destination."

Some places fascinate because they are sunny and beautiful and their rum tastes good and we’ve had a good time there with someone we love.

But those places that lose our reservations, where we miss the train and our tuk-tuk driver drives like a maniac, those places also make great trips. Some places are dirtier than we're used to, others more antiseptic.

It's impossible to find your way around the first time you go to Arusha, because as far as I can tell, there are no street signs. Or at least, not many. It can be infuriating. 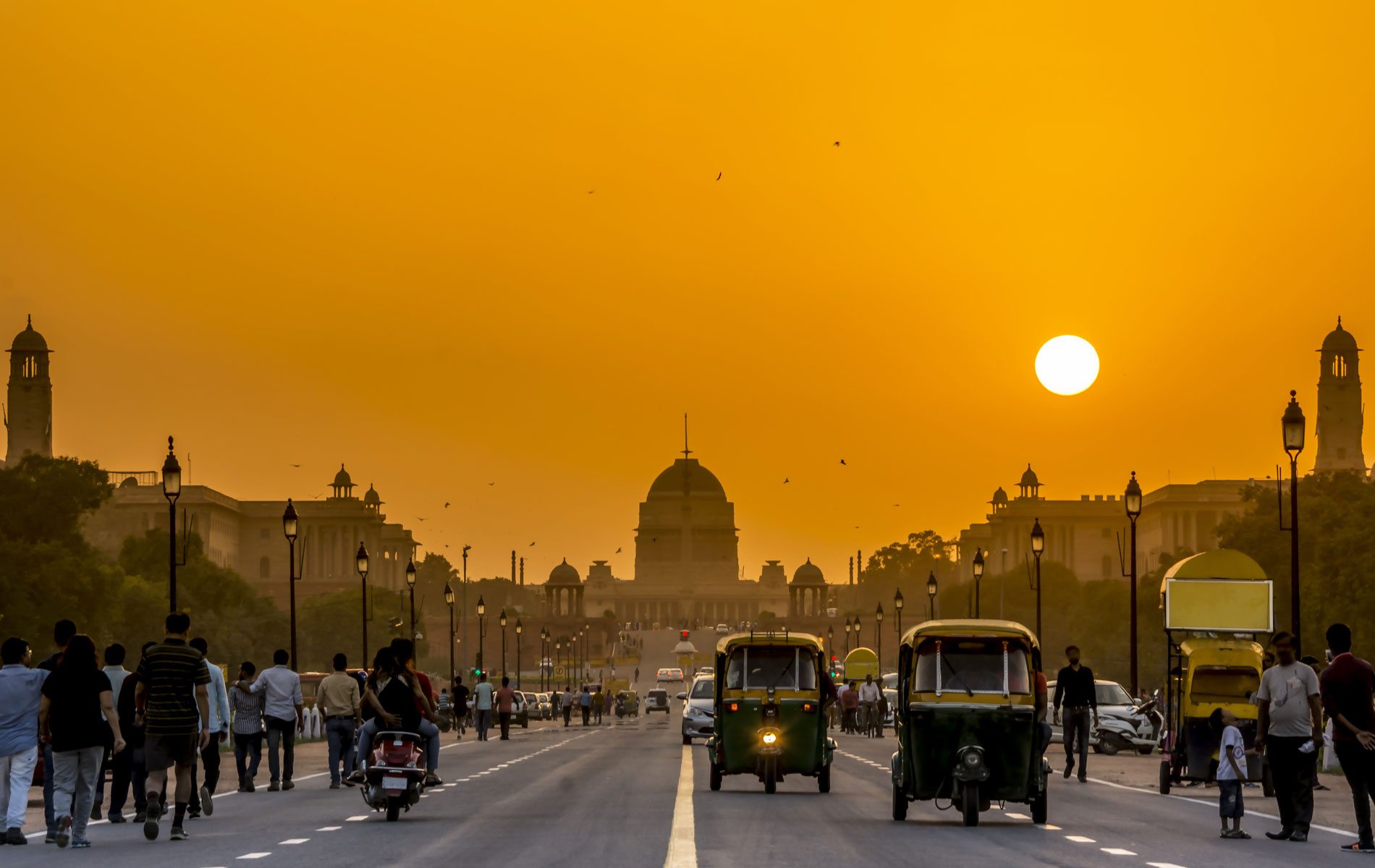 Sunset behind the President's Residence in Delhi, India

But then that becomes part of the story, because if you can't follow street signs, you have to ask directions, and since the people giving you directions can't refer to street names if the streets are not marked, their directions end up sounding something like,

"You know the horse statue? Go around that, go around, and then there's a red building on the corner behind it. Just behind it. Go down that street until you see the blue awning. It's not a nice awning. I think they should replace it. I've told them to replace it. But Christians. What can you tell Christians? Turn left there, onto the little street, and it's just there on the right side, just past the bakery. Have you been to that bakery? It's so good. Get something there first. Get a vitumbua. Do you know vitumbua? So soft and still warm in the morning. Now I'm hungry. I'll come with you."

Travel is about seeing things (and feeling them, and tasting them, and hearing and smelling too), but it's also about stories, and as you know from reading those romances and thrillers, stories are often better with a few obstacles put in the way of our hero.

If George Smiley just took trips to Belgrade and had lovely chorbas on scenic rooftops overlooking the Sava and then met some fun locals at a rakija bar down the street and exchanged WhatsApp numbers and promised to keep in touch, I doubt many of us would bother to read about him.

I'm not saying you need to investigate Estonian generals and get into knife fights in order to have good stories to tell.

But a missed train, getting caught in the rain, lamb that turns out to be chicken or a getting stuck with a $10 bill for a beer in a country where four can eat for $7 mightn't hurt.

Theroux, I imagine, likes to travel. 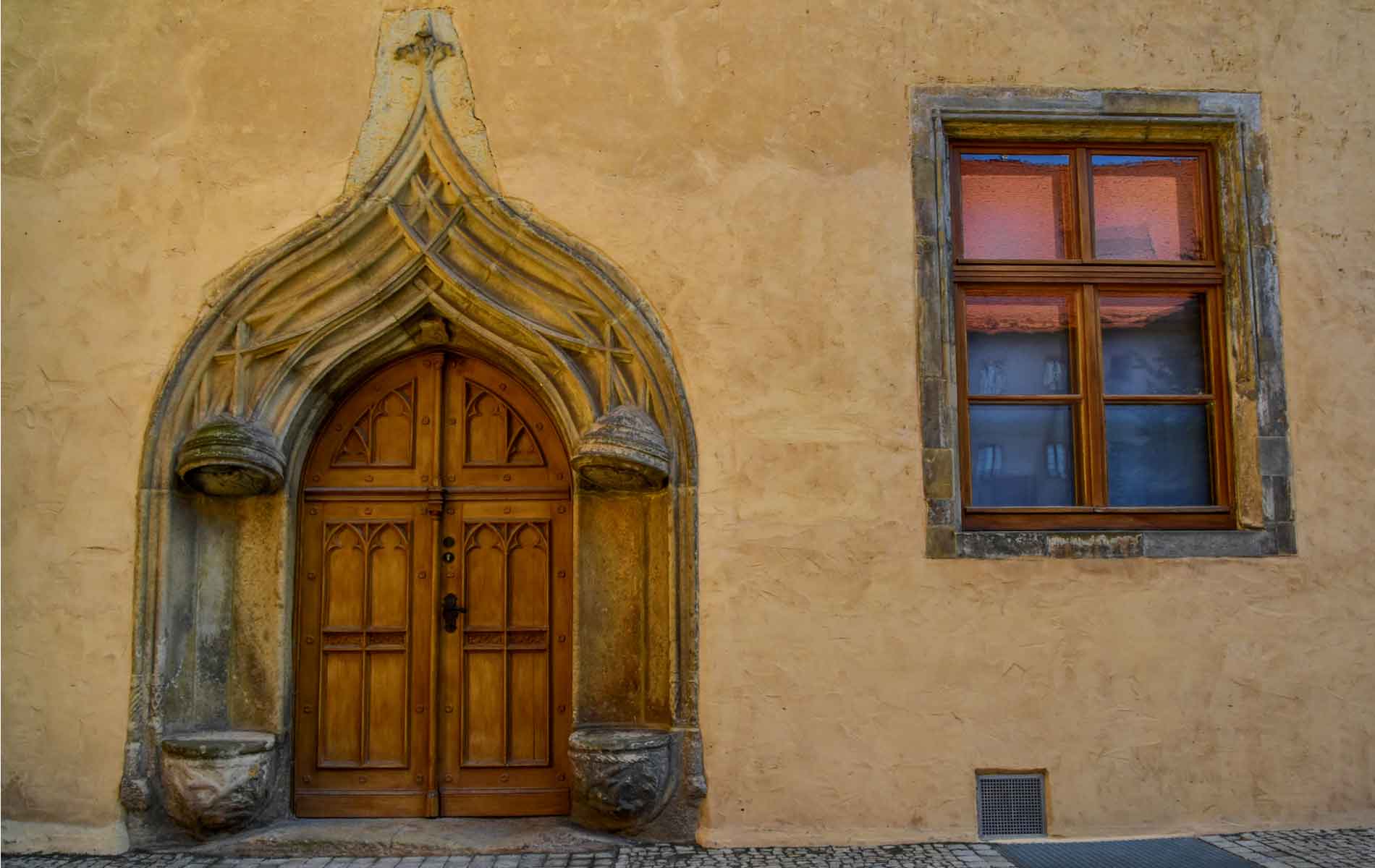 He's written plenty of travel books since 1975, and even gone and taken that same trip again and written about it in a book called Ghost Train to the Eastern Star (2006).

He continues to have remarkable experiences (and transcribe even more remarkable conversations), and it's safe to say he doesn’t worry too much about things going wrong.

There's a freedom to this approach to travel, it's an inoculation against bad trips. And an example that's worth following.

There's no bad trips on our tours page...see what's in the lineup here!