The Surprisingly Well-Travelled Life of a Port Cask

The mother of all fortified wines begins here, on the banks of a Portuguese river.

If you’ve seen Spielberg’s Raiders of the Lost Ark, you know that scene at the end - where a crate is wheeled into a warehouse, never to be seen again, because it’s wall to wall anonymous crates as far as the eye can see.

It’s the first thing that enters my mind as I step into a subterranean warehouse on the edge of the Douro, just outside Portugal’s second major city, Porto, in early 2014. 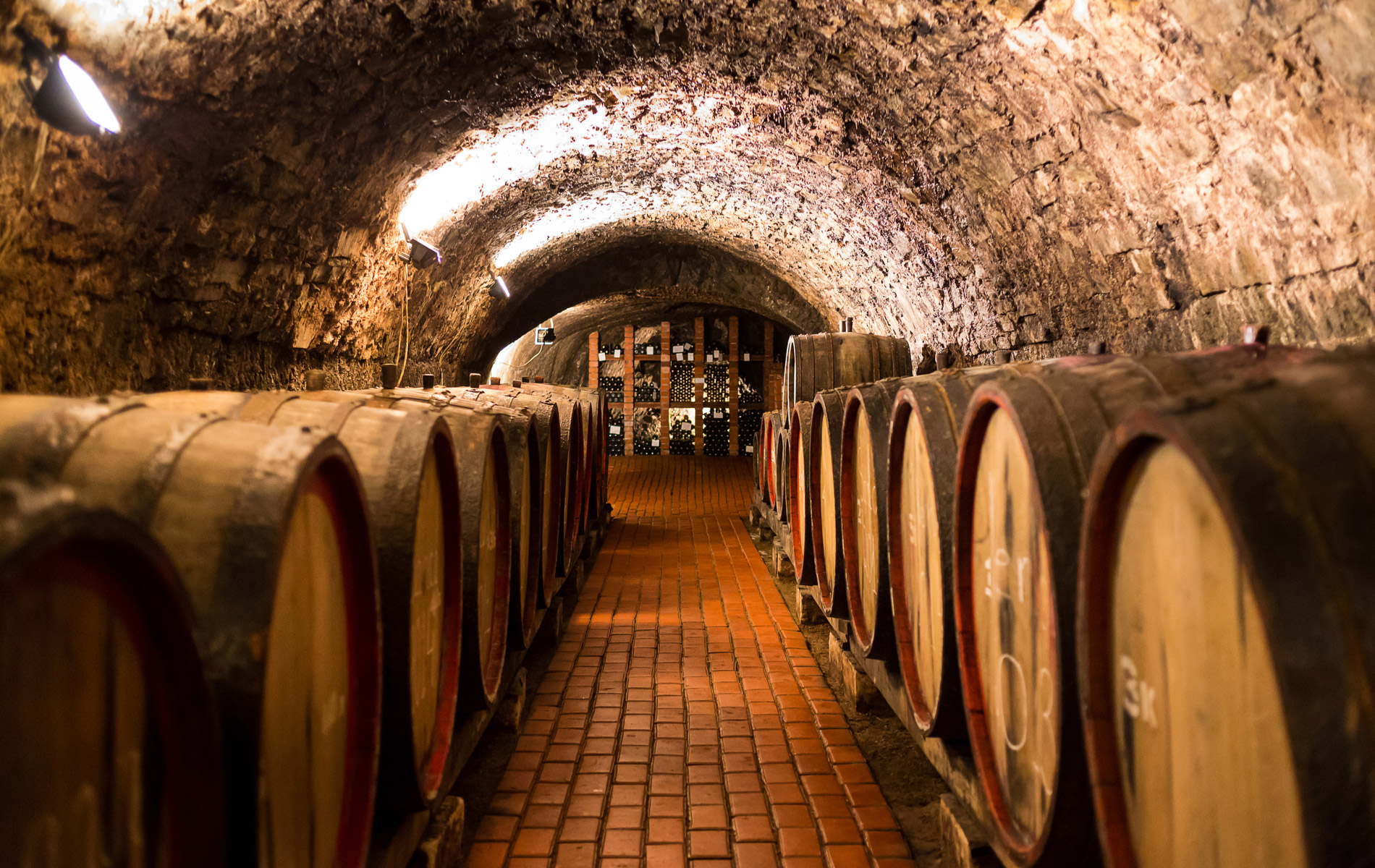 Casks in a cellar in Porto

Enormous casks of wine march away on either side into the evening gloom. You could certainly get lost in here - and what a glorious thing that would be.

This is the birthplace of Portugal’s most famous wine - a powerfully sweet red created from grapes specific to this part of the world.

Wine producers have been making port here since 1716, and the oldest vintages have become incredibly valuable.

At the time of writing, five decanters of port dated to 1863 are delighting auctioneers and setting hearts aflutter in Hong Kong, with the final sale due on November 3rd.

Back to 2014. I’m here for a blogging conference, and we’re being given a tour. We edge nervously into the vast room, taking experimental sniffs of the air.

It’s not the rich, fruity bouquet you’d expect - there’s a tang of what you’d expect, but mainly, it smells of wood.

These 500-litre casks (or “pipes”) are crafted from oak, hewn into strips and expertly bent by coopers with the know-how to make these enormous barrels wine-tight without using a single smear of glue.

Then the oak is toasted (read: put next to a roaring fire until it darkens nicely), and finally the rest of the cask is bent into shape, ready for use.

These cavernous barrels will hold their contents for anything between five to fifty years.

A shorter ageing process yields a full, rich drink with lots of fruity bite (sometimes called ruby and reserve port), while a few decades will mellow the port into a smoother drink, absorbing more flavours from the surrounding toasted wood as it matures.

Finally, you have vintage port - the best-quality wine that’s removed from the cask after a couple of years and aged in bottles to preserve its purity.

Standing there, I wish I knew wine better. I wish I could truly appreciate what was before me, the mastery of an art going back centuries. 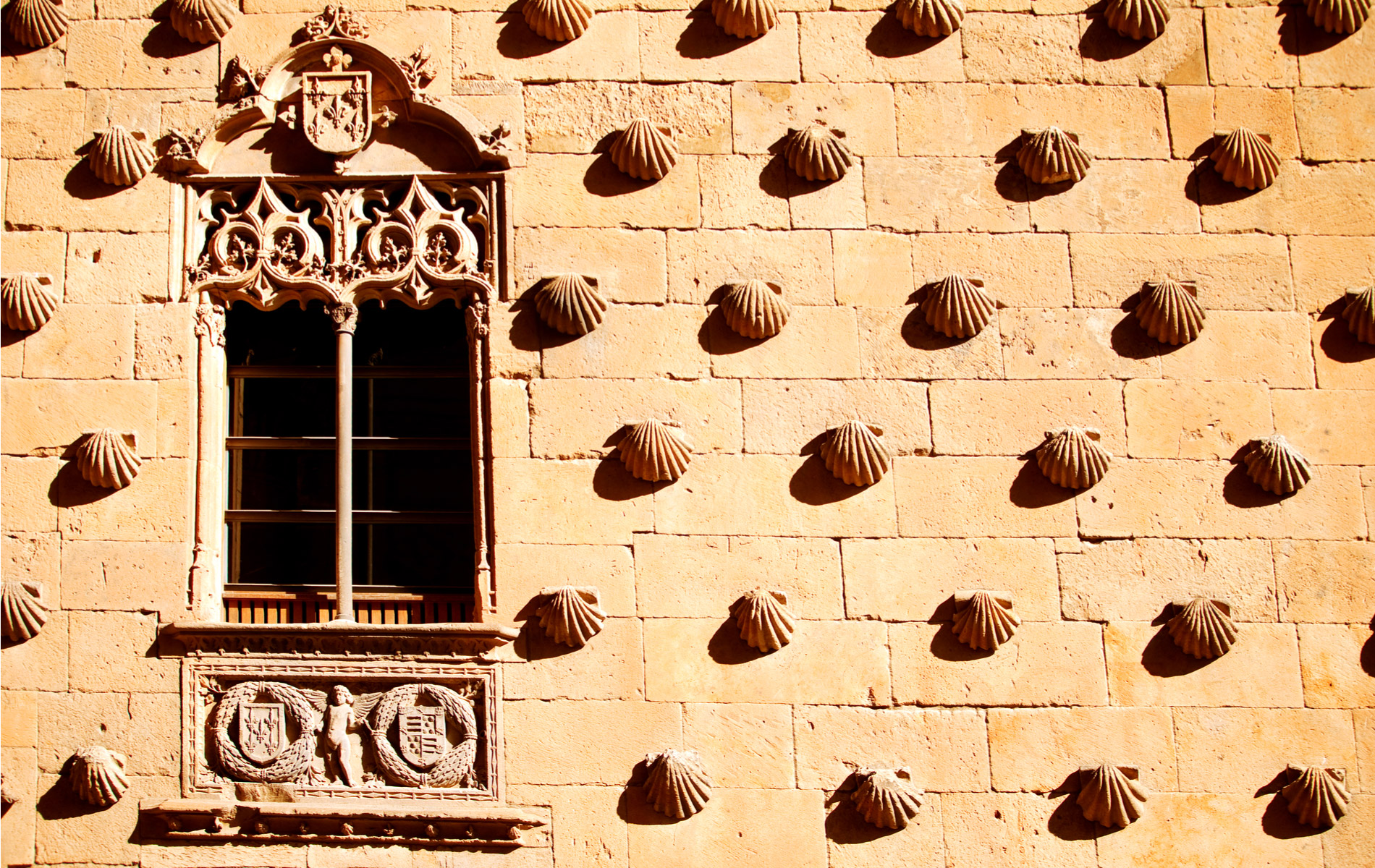 Shells of the Camino de Santiago on a wall in Salamanca, Spain

Alas, my love-affair with port has yet to ignite (it’ll happen a few years later, in a house I’m renting in the mountains near the Portugal-Spain border). We’re led out again, and the door closes behind us.

Now it’s 2016, and I’m in a Scottish whisky distillery, breathing great lungfuls of whisky-infused air until I get dizzy.

The Angel’s Share, the Scots call it - the percentage of whisky that escapes through the wooden sides of the barrels a whisky is aged in.

Every year, the Scottish whisky industry loses around 29 million gallons of whisky to the Angel’s Share - enough to comfortably fill 44 Olympic sized swimming pools, or the entire capacity of the Keystone pipeline.

I know all this because our guide is explaining how it all works, and I’m loving every word (perhaps my Scottish ancestry, long-dormant in my life in the north of England, is finally waking up).

And then he says, “these are port casks. Port’s a type of wine. From a place called Porto.”

I flash back to standing in that warehouse by the banks of the Douro, as one of our party says, “What happens to the barrels when you’ve finished with them?”

“Oh, it’s fine. Everything is reused. We have someone who takes them off our hands.”

That someone is the Scotch industry.

Port and sherry barrels have become an incredibly important part of whisky production, not just because it’s an economical way to get vessels for maturing whisky (although surely there are cheaper ways these days), but also because of flavour.

A whisky lives or dies in the marketplace by the extraordinary subtleties of its taste on the tongue, and most come from the types of water and grain used - but it also comes from maturing the liquid in pre-used oak barrels. 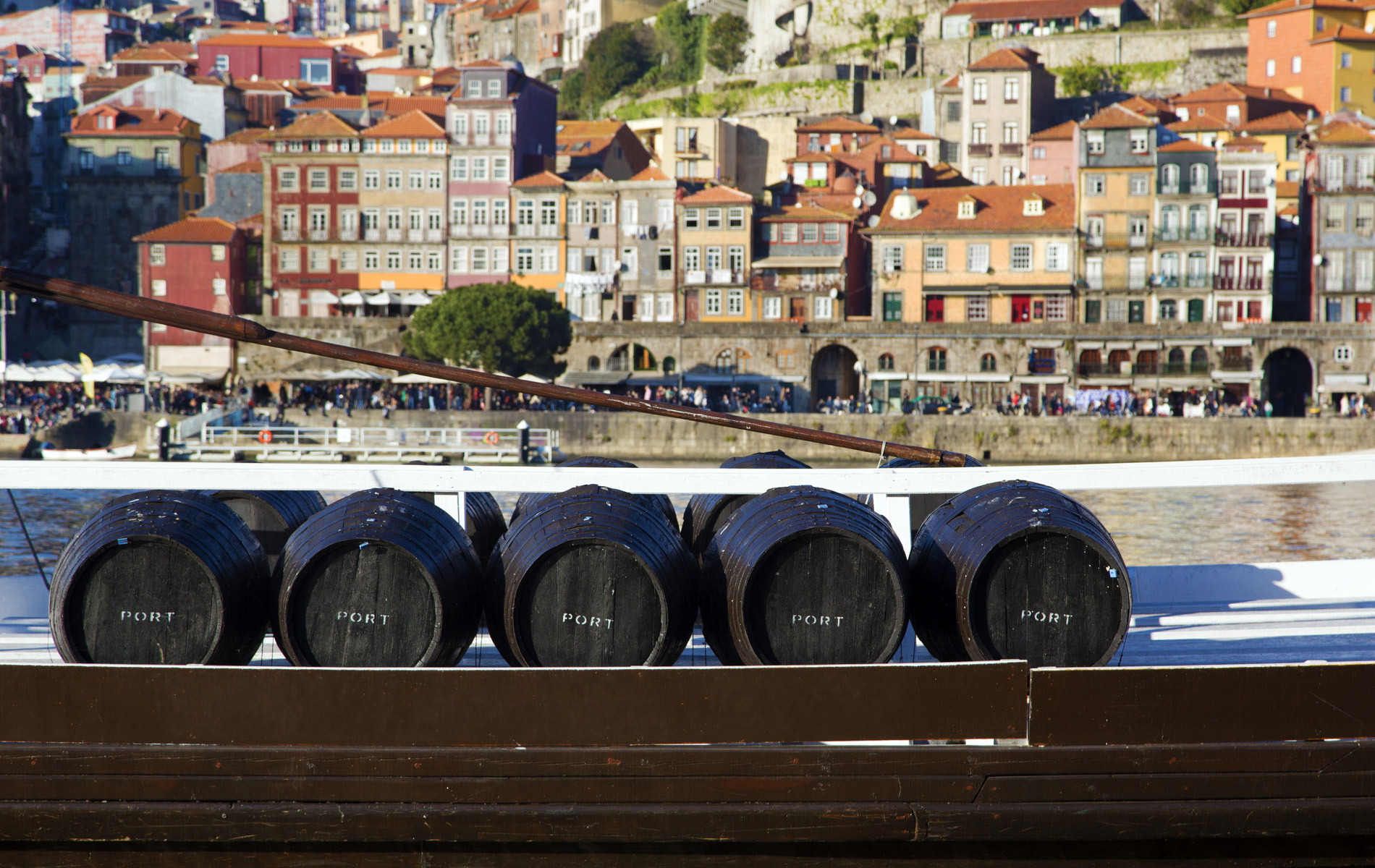 Port barrels by the river in Porto

This elegant balancing-act is how an indistinguishable single malt becomes an absolutely unmistakeable 1997 Cragganmore, and a host of other easily recognised Scotches.

The vaults of whisky distilleries up and down Scotland are filled with oaken barrels that began a half-century journey in Iberian forests before resting in barrel form by the river in Porto, being emptied and filled and emptied until one part of their lifecycle was complete - and then hauled north to become part of Scotland’s most famous export industry.

It’s an elegant form of recycling - and one hopes it finds a way to survive, as steel barrels become more and more popular.

For now, though, I’m in awe. One barrel, creating two entirely distinct drinks at opposite ends of Europe, with the most delightful story to tell.

Here’s to you, noble traveller of oak (with hints of clove and orange). Two countries owe you more than they could ever say.