If you're reading this, you're looking at the brand new Wheel & Anchor website!

I hope you can take a few minutes to poke around and check it out, and as usual we always love to get feedback on how we can make a better experience for you.

I've made a short video here to tell you about it, with a bit more detail below:

One brand new feature is the forums, which can only be accessed for logged in members, and where we'll be able to get some discussions going around current tours, future tours, helping people find travel companions, and more.

In the week ahead we'll start some conversation threads in there, including a member introduction where members can introduce themselves to the community and share some stories! More on this to come. 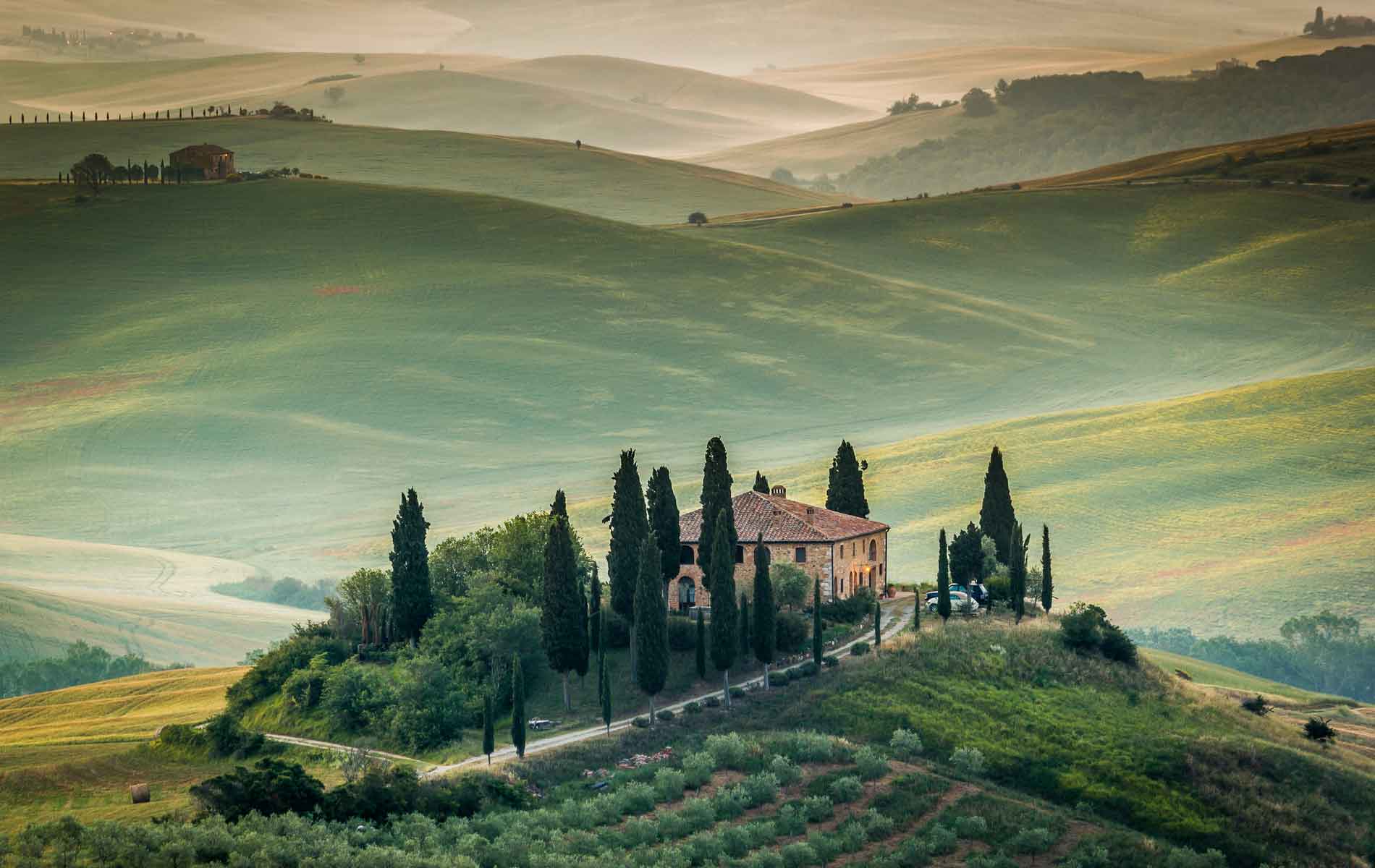 A picturesque landscape from Tuscany

We are still finalizing a few details, but we have two new tours to announce - our Italy: North to South program happening next fall, and The Elbe River: Berlin to Prague in the spring of 2020.

We had a great deal of interest in putting a group together to explore Italy in our member questionnaire, from both people who'd never been, and those who'd been but didn't get a chance to soak in as much as they wanted.

I designed this program to feature longer stays in a few key spots, with a number of day excursions to must see spots, and more free time to relax and immerse in the heartland of Italian culture.

In Lombardy we'll do trips to Venice, Mantua, and Padua, historic towns where a number of Shakespeare's plays were set.

From there we'll go to Tuscany and visit the magical city of Siena, where we'll taste wines from Italy's most celebrated wine region.

On the last leg of our tour we'll get to explore Pompeii and the stunning Amalfi Coast, though for those who are interested we'll also have an optional extension to Rome to stick on the end.

Italy deserves every bit of it's lofty reputation for food, wine, and culture, and will be hosted by Amber who has been there many times. It's going to be really great tour! 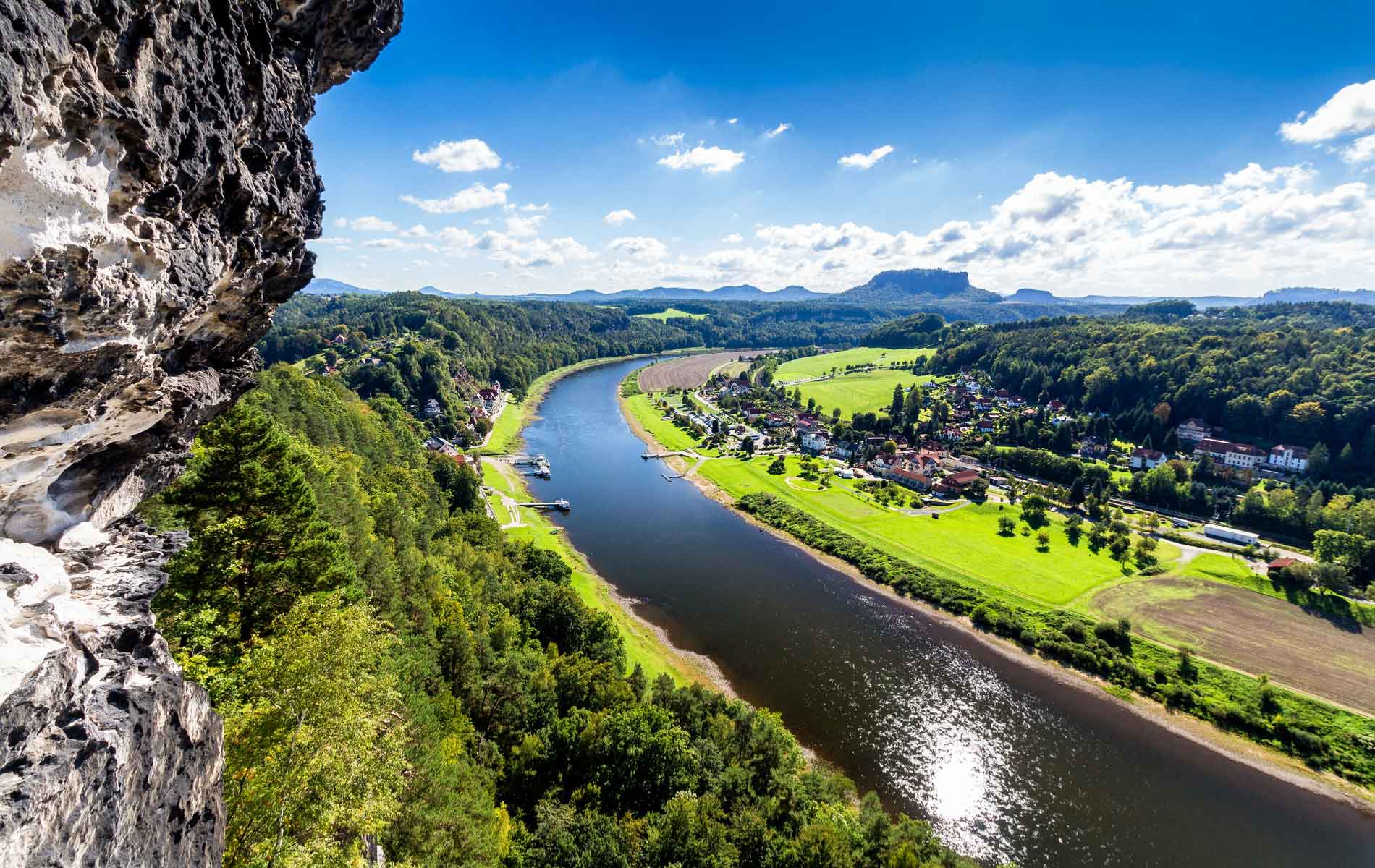 A view of the Elbe near Bastei Rock in the Elbe Sandstone Mountains, Germany

Secondly, we also had a number of people ask about river cruising in Europe, which I think is a great way to see particular areas of Europe.

The Elbe is a lesser-known cruising river in Europe, mostly because it is relatively shallow in a few places and thus the larger cruise ships can't sail her waters.

Our ship for this program however is a smaller 80-passenger ship designed specially for this river, with a paddle wheel and a shallow draft.

Cruising the Elbe as a result is a much more intimate river cruise than some of the more popular rivers in Europe, like the Rhine or Danube.

The two capitals at either end of the cruise need little introduction, but its the smaller towns and ports along the way that really give this cruise its charm and that feeling that you are experiencing Europe as you imagine it.

We haven't released the full itinerary for either of these programs yet as there are a few details to be confirmed, but if you click the send me more information button, we will note your interest and send you the printable version as soon as it's ready. 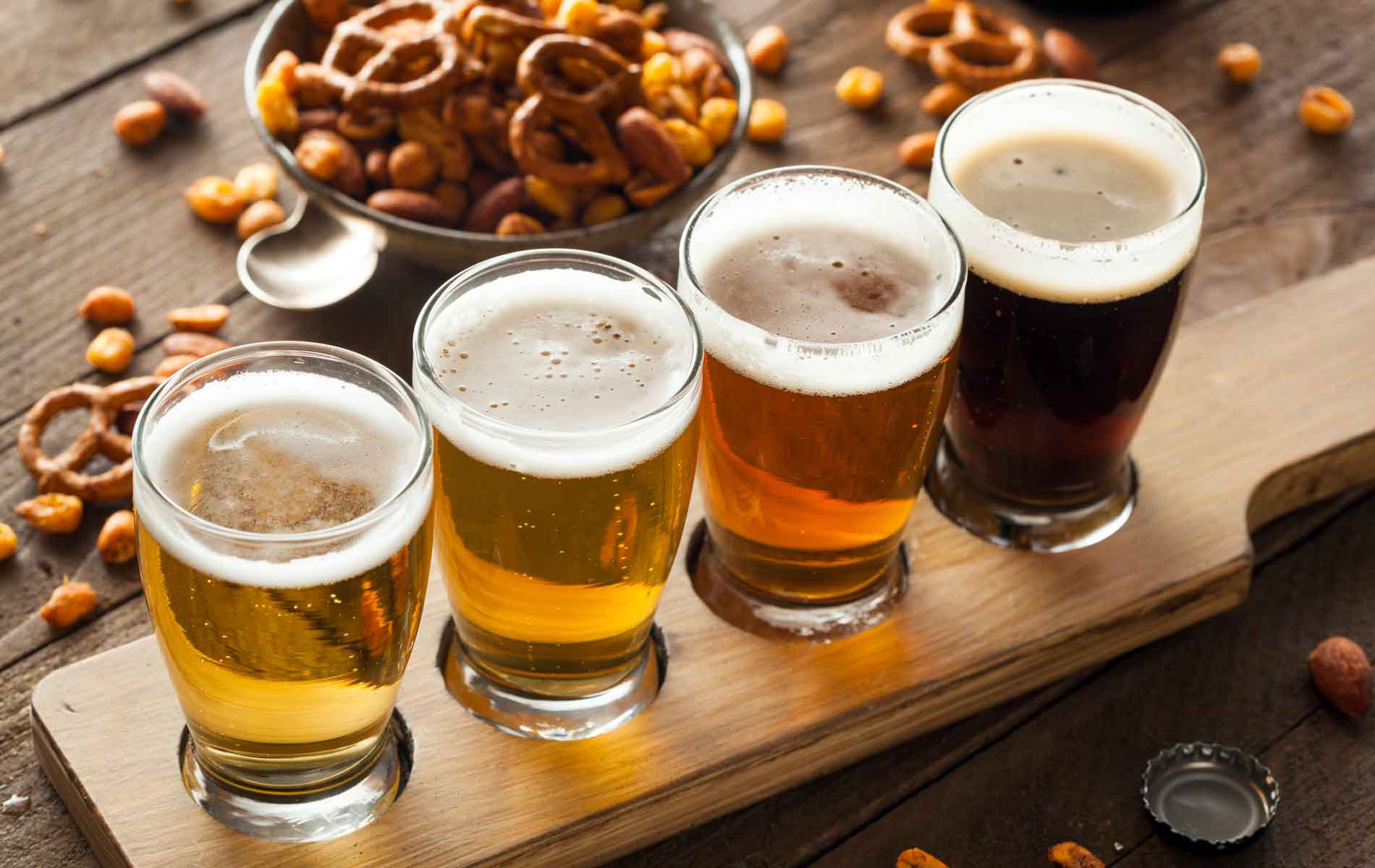 Join us at an upcoming event!

We were previously using a third-party tool called eventbrite for event tickets, but you can now get tickets to events directly through our site. An important part of our mission to simplify things for everyone!

We have a few more social mixers, a trivia night upcoming, and of course the Zoomer Show at the end of October.

I made a post last week in the Facebook group about Come From Away, and all remaining tickets have been snatched up! Very much looking forward to seeing that with the group.

Lots of new and exciting things underway...hope to see you at one of our events soon!