The Camino: How Spain’s Most Famous Hike is Taking Over The World

For a thousand years, millions of people have walked the byways of the world’s most famous pilgrim trail - 800 kilometres long, from the southern edge of France to the western coastline of Spain.

Now one Canadian has decided to do things a little differently. He’s running the whole thing.

Amateur boxing champion and three-times Olympian Mike Strange of Niagara Falls is, at the time of writing, midway through his journey.

He’s running upwards of 30 kilometres a day through 35 °C daytime temperatures, with little available water. The reason is stem cell and cancer research - he’s aiming to raise $100,000, as he’s done every year since 2012 in an epic series of runs. 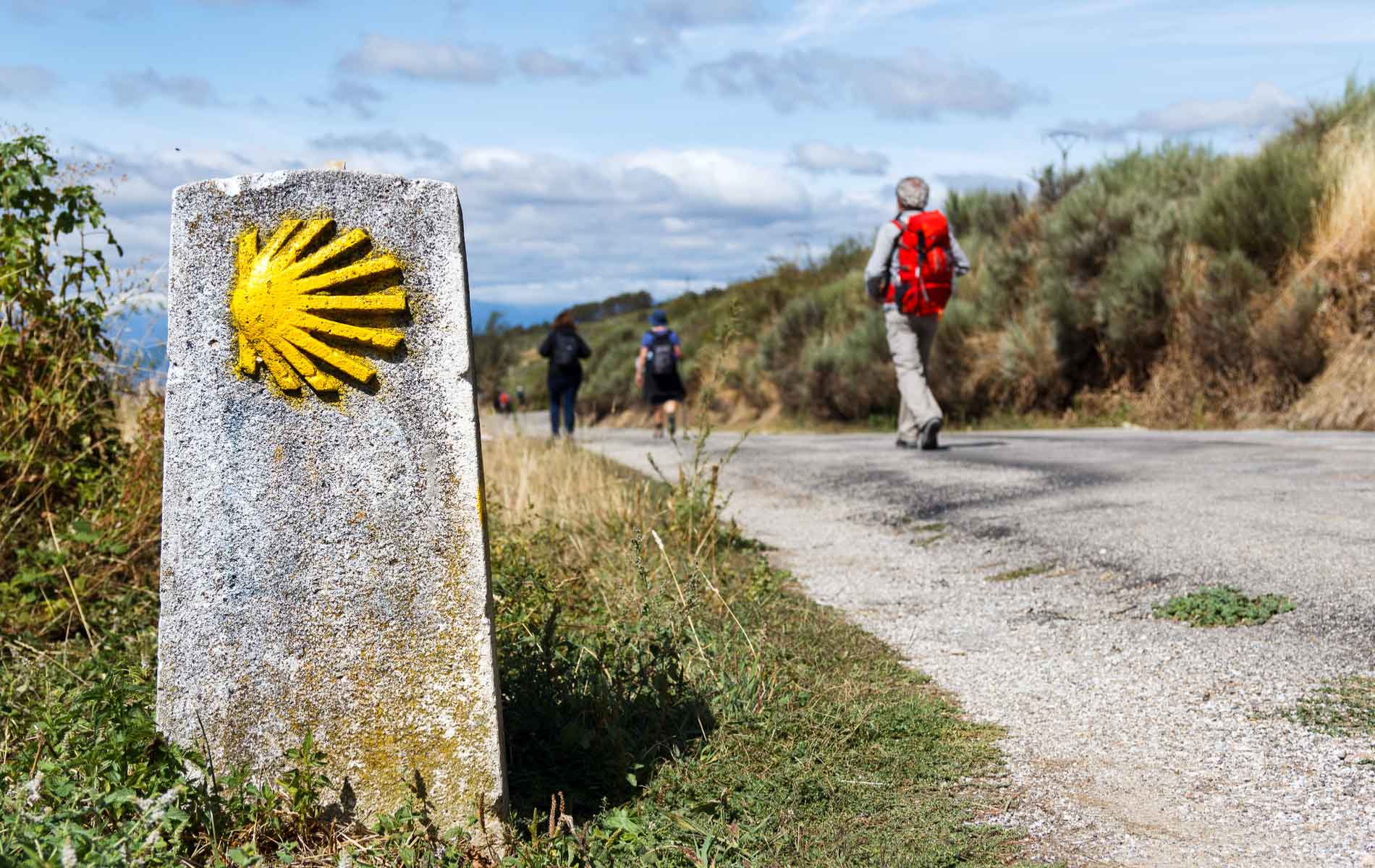 Now it’s the Camino’s turn - and it’s creating even more worldwide publicity for the Way of St James, which is rapidly becoming Spain’s most buzzworthy tourist attraction.

What about Barcelona’s Sagrada Familia, or Granada’s Alhambra, which attracts 8,500 visitors per day? What about the mountains, the beaches, the sangria and jamon, and the rain that stays mainly on the plain?

In terms of visitor numbers, the Camino is still in the small leagues - but it’s hard to describe how quickly it’s capturing the imagination of modern travellers. In 1992, around 10,000 people were completing the walk each year.

In 2009 it was 150,000, and since then the number of yearly participants (including at least one runner) has doubled. It’s a tourism boom shows no signs of slowing, and that’s set to redefine how the world sees Spain.

A lot of Spanish people are delighted, naturally.

The Camino hospitality industry - all the hotels, bunkhouses and campsites catering to walkers needing a stopping-place for the night and as much water as they can drink - is having a grand old time. 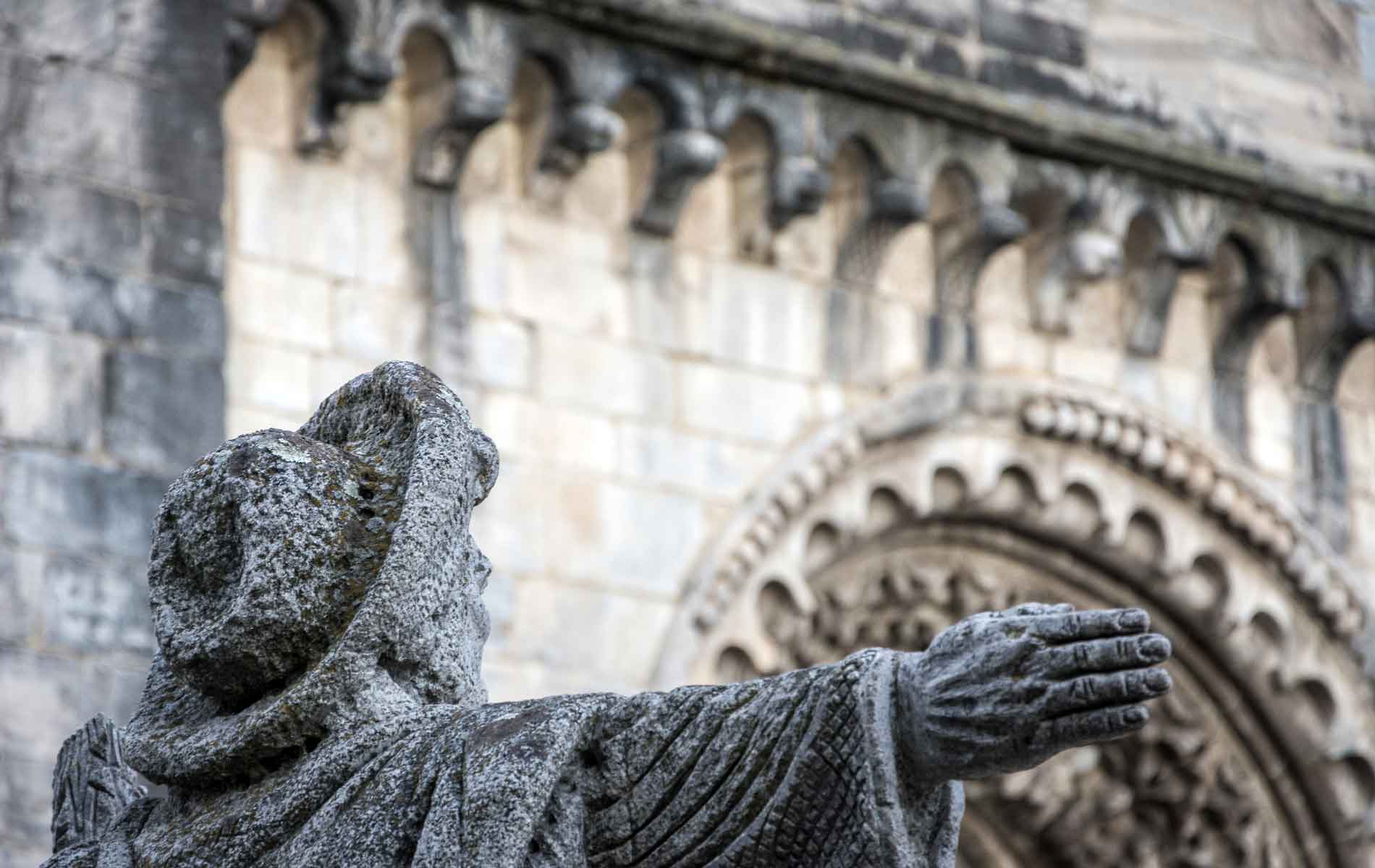 Statue of a pilgrim in Galicia Spain, on the Camino de Santiago

Since 1987, when the EU designated it the “first European cultural route,” business has been booming - which makes the more devout tourists, including the actual pilgrims, perhaps a little less ecstatic.

There are the high-profile fundraisers and celebrity adventures.

There’s the recent film with Martin Sheen and Emilio Estevez. There are the countless travel articles in magazines and blogs across the internet. It’s a tidal wave of publicity that just won’t quit.

But what actually is the Camino - and why has it become so quintessentially Spanish?

One key to its popularity is that relatively few people “walk the Camino” in the entire 800km sense.

The term “Camino de Santiago” refers to an enormous network of routes that spiderweb across the top of Spain - or more correctly flow like a river system with many tributaries.

It contains individual routes designed for sedately-paced day trippers, and it includes optional diversions that could add hundreds of kilometres to your route.

You can dip in and out of it region by region, spend a day’s walking here and hop on a bus or train to walk another stretch in an entirely different region. It’s capable of being something to everyone - and that gives it near-universal appeal. 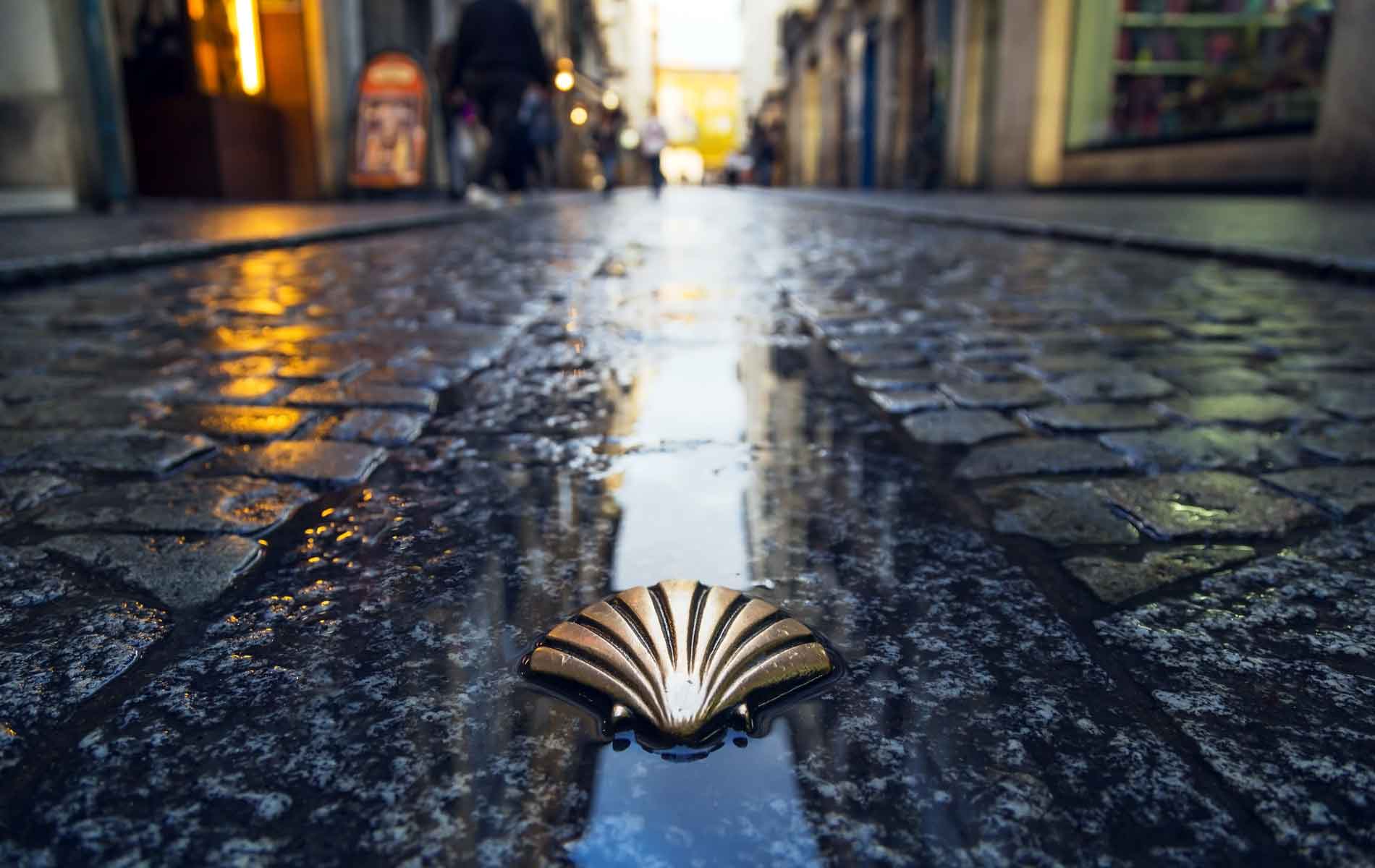 Symbol of the Camino de Santiago on a street in Spain

It’s also not a new invention.

Banish any worries that this is Spain Disneylanding its own history - this is a well-trod route that goes back to the time of the Romans.

Medieval pilgrims would walk from their homes, join a route that would take them down to the French section of the Camino (Camino Francés) and walk the breadth of Spain to visit the remains of Saint John in Galicia’s capital city, Santiago de Compostela.

As with today, an entire support system developed enroute, primarily consisting of hospitals staffed by Catholic orders, ready to help keep the pilgrims upright (experiencing suffering on a medieval pilgrimage was seen as a necessary part of the process, whether for penance or for spiritual cleansing - and walking 800km without adequate training is certainly an effective way to suffer.)

The centuries passed, and while pilgrimages became less fashionable, the route remained popular.

Perhaps its most famous walker was John Adams in 1779, stranded on the Spanish coast while sailing to Paris to drum up funds for America’s revolutionary war.

He decided to complete the journey on a mule, using the Camino as his route - which was something he quickly regretted:

“It is five and Twenty Years that I have been, almost constantly, journeying and voyaging, and I have often undergone severe Tryals, great Hardships, cold, wet, heat, fatigue, bad rest, want of sleep, bad nourishment, &c. &c. &c. But I never experienced any Thing like this Journey." 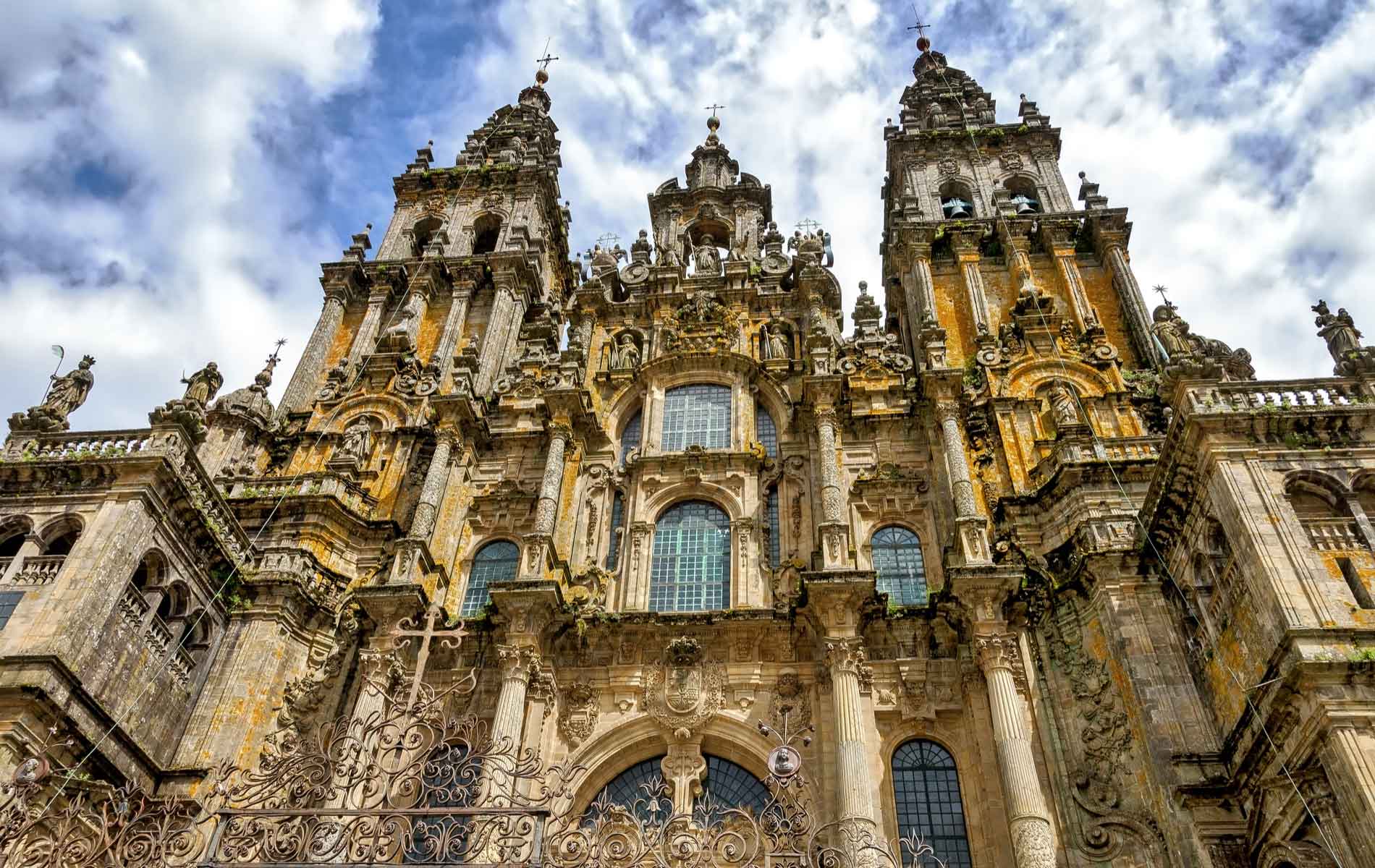 Today, it’s obviously a lot easier since Adams miserably swayed his way along it. Walking gear is better designed, the routes are well-maintained (and, for the most part, pretty flat) and you’re never far from a place to bed down comfortably for the night.

But it’s also not a cake-walk. Undertaking this Spanish king of the thru-hike is a considerable investment of time and energy, with plenty of planning needed in advance.

For example, there’s the credential, the pilgrim’s passport that you have to obtain to be able to stay in specially-designated pilgrim hostels. (Canadians can grab theirs through Du Québec à Compostelle’s website.)

Whether you partake of it or not, any trip to Spain will probably include a distant whisper of what’s happening up on the trail, and that’s assuredly set to continue.

Whether Spain likes it or not, the Camino is set to be the country’s international welcome mat for millions more people and countless generations to come.

If you're keen to explore part of this famous traveller's route in Spain, we've got it in development for us to go in 2023...more details here!