The Irresistible Appeal of Japanese Art and Aesthetics

Mention “Japan” and the first thing that probably enters your mind is Mount Fuji and her gentle, snow-capped peak rising in the distance.

Or it can be the country's famous bullet train, a white streak cutting across the peaceful countryside landscape.

Maybe you remember the gorgeous, understated elegance of a traditional Japanese kimono, or the undulating, peaceful patterns etched in the sands of a Japanese garden.

Or maybe you could be thinking of Pokemon, or Hello Kitty, or even Godzilla. 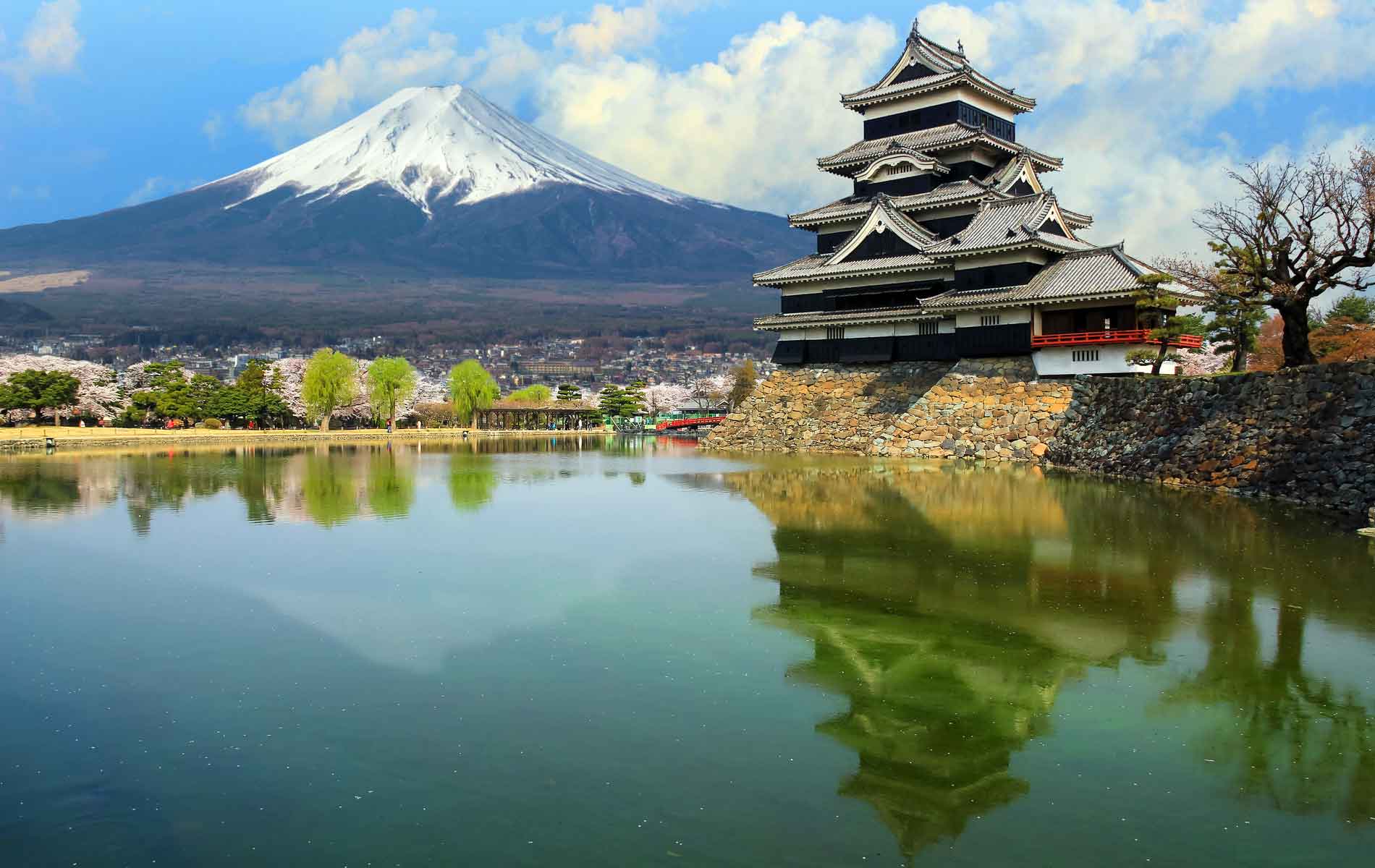 Matsumoto Castle with Mount Fuji as a backdrop

What is so fascinating about Japan? The country has a rich culture that dates back centuries, and it’s deeply rooted in Shinto-Buddhism, where things are considered as either evolving from or dissolving into nothingness.

But this “nothingness” isn’t emptiness; rather, it is about the potential of things.

And Japan’s art has also evolved with the times. Take one look at Japanese anime or cartoons, or the “young fashion” on vivid display at the Harajuku district in Tokyo, and you can see that modern Japanese culture has its own peculiar wonder, too.

Japanese art and aesthetics evolved from the way they looked at the world and nature around them. When you visit Japan, take note of the following aesthetic principles that inform their various art forms.

It is the beauty found in the imperfection and incompleteness of things, like the small flaws in a handcrafted tea cup. Wabi-sabi also includes the beauty of the impermanent, that something is beautiful precisely because it doesn’t last long.

This is why the Japanese celebrate the blooming of the sakura, or cherry blossom flowers. In one short week, the flowers reach their full bloom; the next week, blossoms are falling from the trees. 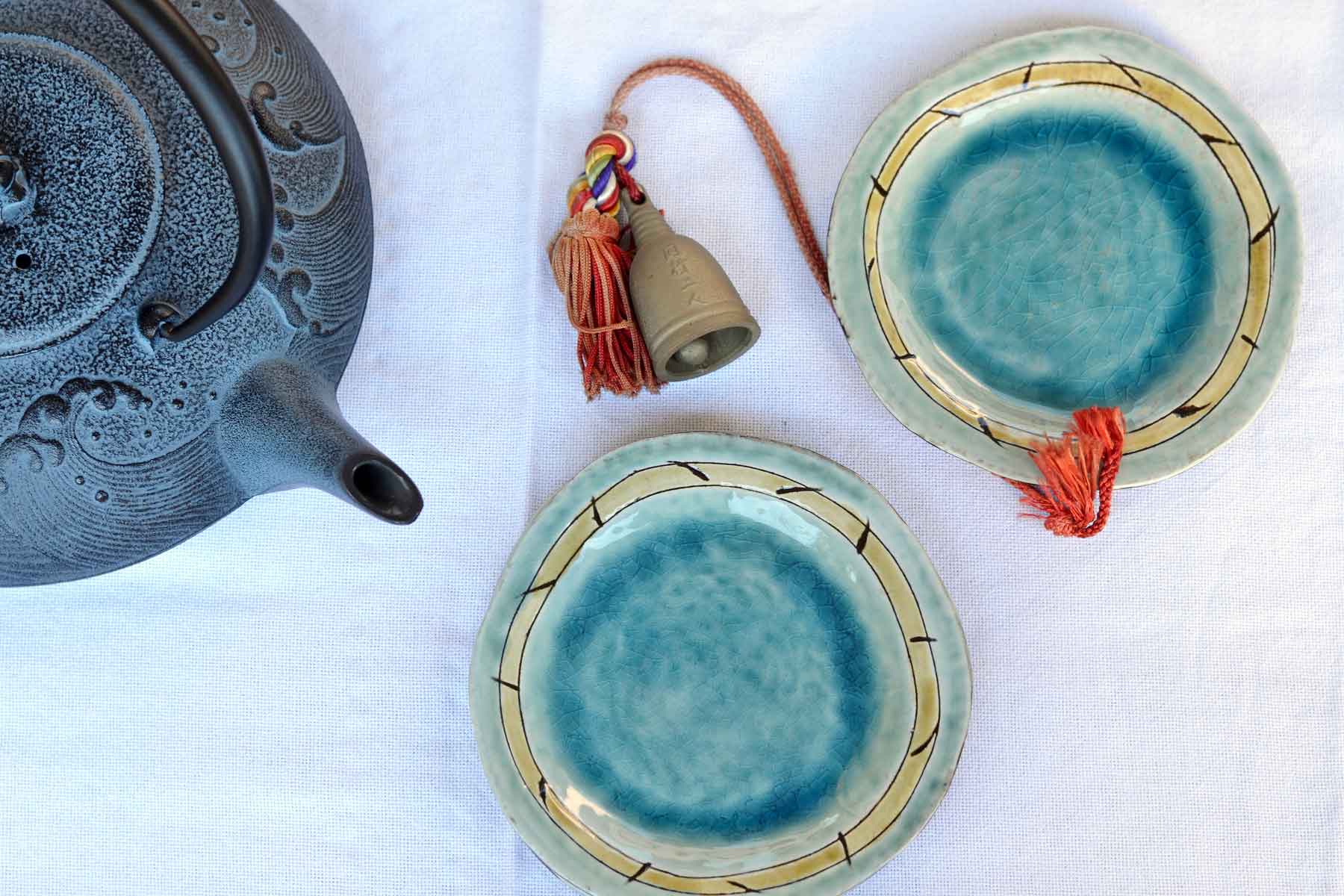 Beauty found in the incompleteness or imperfection of things

It means “elegance” or “refinement,” but it is also translated as “heartbreaker.” When something is elegant, there is nothing unnecessary or vulgar about it.

Roughness, crudeness, and crassness have no place in miyabi; refinement elevates it from the mundane. And that kind of beauty can be heartbreaking to behold.

It’s subtle beauty. It’s simple and unobtrusive; it is not in-your-face. What’s also interesting is the other meaning of shibui — a sour taste, like an unripe persimmon. Shibui’s subtlety is best described as a balance of contrasts.

A vase that looks simple over-all, but contains subtle details and intricate textures. It is the combination of rough and elegant, spontaneous and restrained. This play on contrasts means that a viewer cannot grow tired of a shibui object; something new is always revealed over time.

Iki means stylish and chic. It is a uniqueness that doesn’t beg to stand out; it’s a more refined kind of originality. Iki developed among the urbane commoners in Edo in the Tokugawa period (1603–1868).

Think of the debonair style of James Dean — it’s something unique yet unpretentious and uncomplicated. Iki is also used to describe a personal trait or quality of character. 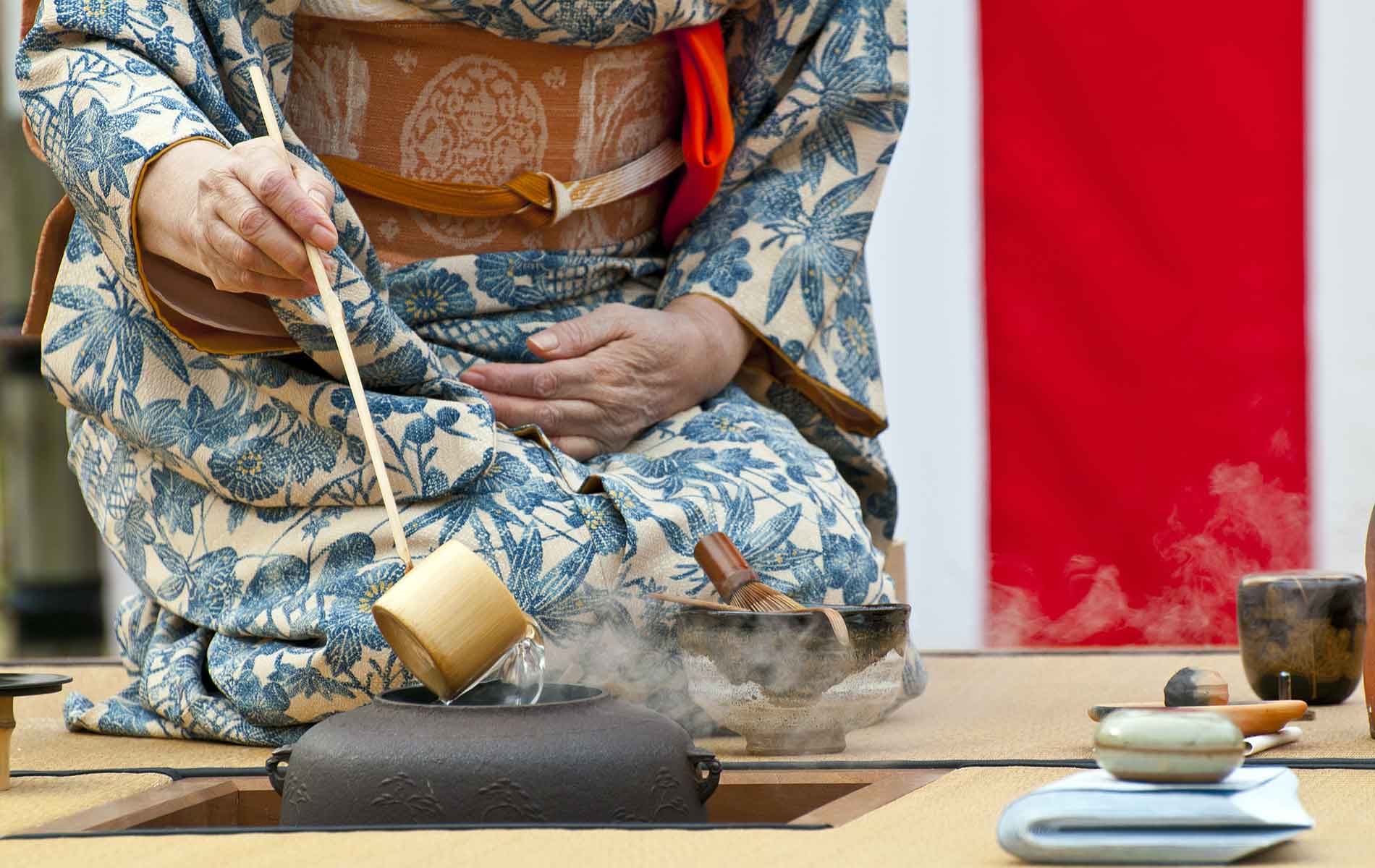 It describes a tempo that begins slow (jo), then it accelerates (ha), and ends abruptly (kyu). It’s a movement that’s applied to several art forms, such as traditional Japanese theater, Japanese tea ceremonies, music, renga (a genre of collective poetry), and advertising.

Even the Godzilla movies follow this tempo, from the glimpses and hints at the start, to the escalation of the action when Godzilla finally shows up, then to his swift leave in the end.

It translates as “deep” or “mysterious”. Things are better when they’re not always fully explained, when there’s a sense of the profound. There’s a famous Japanese woodblock print called The Great Wave off Kanagawa by Katsushika Hokusai.

It depicts a monstrous wave threatening three fishing boats; in the background is Mt. Fuji. What caused the wave? Is it a tsunami or a rogue wave? Why were the boats out on that day? With yugen, it’s not important to know the answers to such questions.

This refers to the discipline and ethics found in traditional Japanese arts like Noh theater, calligraphy, tea ceremonies, flower arrangements, and pottery.

Discipline and ethics are needed to execute these art forms, and it takes years of training, practice, and discipline to become a master of such arts. The next time you see one of the art forms above, reflect on the years of effort that led to its creation. 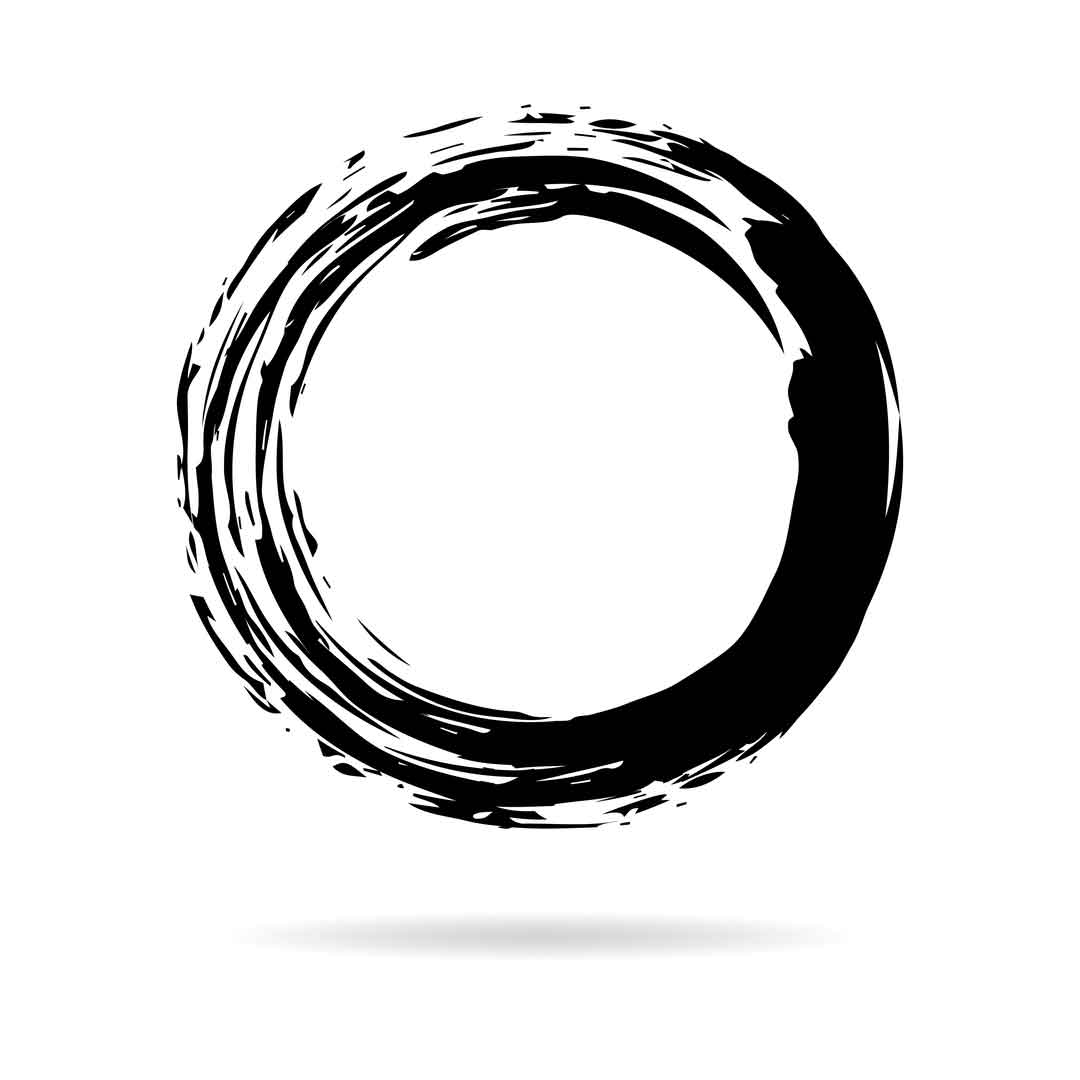 It is a Zen concept, best represented by a circle. It connotes the absolute, the infinite, the void, enlightenment. Calligraphists believe that to be able to draw a true circle, or ensou, a person must be mentally and spiritually complete.

Many believe that this is a fairly modern principle, starting with the rise of Hello Kitty. But others insist that the concept of cuteness, or kawaii, has always been present in Japanese culture.

It only rose to prominence in the 70s when Japanese comics and anime became worldwide phenomena. From Astroboy to Totoro to Pikachu, these cute Japanese characters captured the imagination of people around the world.

Kawaii isn’t exclusively for females. Men who shave their legs to achieve a prepubescent look are also being kawaii.

Japanese aesthetics are world-renowned but frankly not well-understood by many of us, particularly in the West. They are ancient philosophical and artistic ideals that have played a role in much of Japan's social and cultural development.

We'll be deepening our understanding of Japanese aesthetics and seeing how they're expressed in the architecture, gardens, and life in Japan - details here.