England’s Lake District: The Place We Go To Get Away

It’s late afternoon, and I’m in the middle of the mountains of the Lake District - and completely lost.

In other circumstances, this might be worrying. This is a part of England I’ve never spent quality time in, so nothing on the horizon makes sense. In every direction, it’s hillsides on an epic scale.

My brain shies away from using the word “mountain”, because while these massive upheavals of rock and stone are certainly big enough to qualify, they’re also too soft, too weathered, more like ripples in a pond of gargantuan proportions (and I’m standing where the stone plopped in). 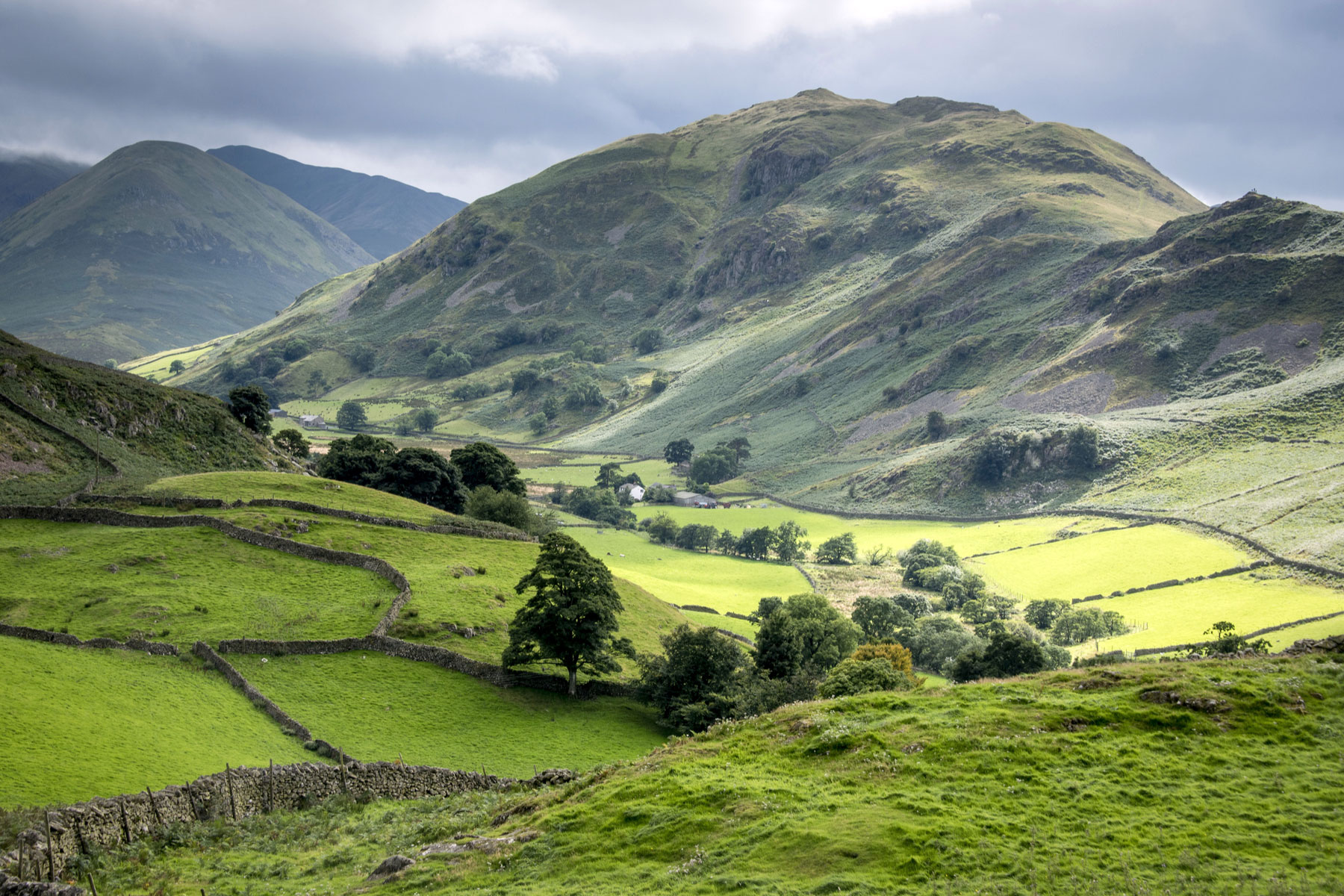 However, even my fair-weather-hiker’s brain knows a proper threat when it sees it. This landscape may look gentle right now, even relaxing - but those distant slopes are all bare. When the weather hits, it’s clearly far too fierce for anything to take hold. No trees. No shelter. Certainly no flimsy human settlements. This land was carved by glaciers, and that’s clearly what it takes to leave a mark here.

So, I’m lost. But thankfully, my friend Suzi isn’t.

Our hostel for the evening is a mile away - and an utterly bizarre sight. Skiddaw House, it’s called, and it couldn’t look more out of place. If you look at satellite photos, it’s a white dot in a tiny dark green patch of land, and utterly alone in the middle of nowhere. The nearest road is eight kilometres away. The nearest town is a three hour hike distant (and I know this, because we’ve just done it in reverse).

Skiddaw House, England’s highest and most isolated hostel, is completely on its own.

You don’t rely on signs up here, because there aren’t any. You don’t rely on phone signal, because that runs out at the entrance to the mountains. You can’t get mains-line electricity, as Skiddaw House knows all too well, instead relying on strictly-rationed solar powered batteries.

You can’t get the right kind of soil to grow trees, so the hostel’s owners brought their own, allowing them to wall off and plant a thicket of perennials around the building, accentuating its weirdness in this endless landscape of rolling sameness.

Really, there’s nothing up here but what you bring with you - and that’s why it’s one of the most popular corners of England.

Look at the Lake District on a map, and it looks like an enormous paint blister. Someone’s applied heat to the top left hand corner of England, and now it’s gone all lumpy and flaky. You want to pick at it with a fingernail to see what’s underneath. 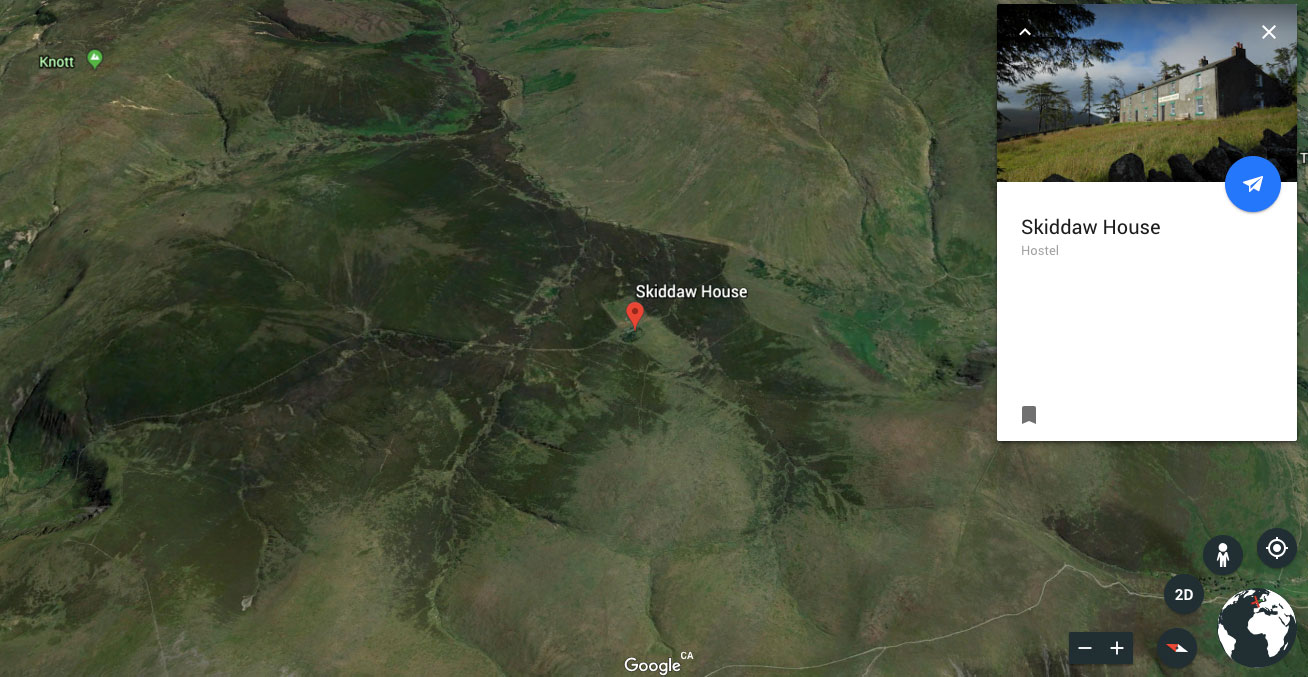 Zoom in, and it gets more dramatic. Deep scratches radiate outwards - towards the sea to the west, towards the neighbouring Yorkshire Dales to the east, into the lowlands to the north and south.

Zoom in as far as you can go, by actually planting your feet there and looking around you, and those scratches resolve themselves into valleys and mountains on a scale you’d never associate with sleepy, bucolic England.

This place is like Scotland in miniature. It’s serious terrain. It’s really not messing around.

You can get a better sense of this by looking at the railway lines. In the UK, the birthplace of railways, there are train lines everywhere. It’s almost like railway engineers were making a point about their skill and dedication. “Difficult to get to? Not for us! Hold my beer a second.”

The railways go everywhere - except into the Lake District, which they go round.

Any trip to the Lakes (as it’s commonly nicknamed) is about choosing the amount of isolation you’re looking for.

If you’re after something comfortable, something involving ambling, strolling, meandering and sauntering, you take a bus towards the bodies of water that give the area its name (but only one of which is called a lake - the rest are meres, tarns and waters).

Here you’ll find towns designed for a lovely day or a grand weekend, pottering around and taking photos of the incredible scenery all around. 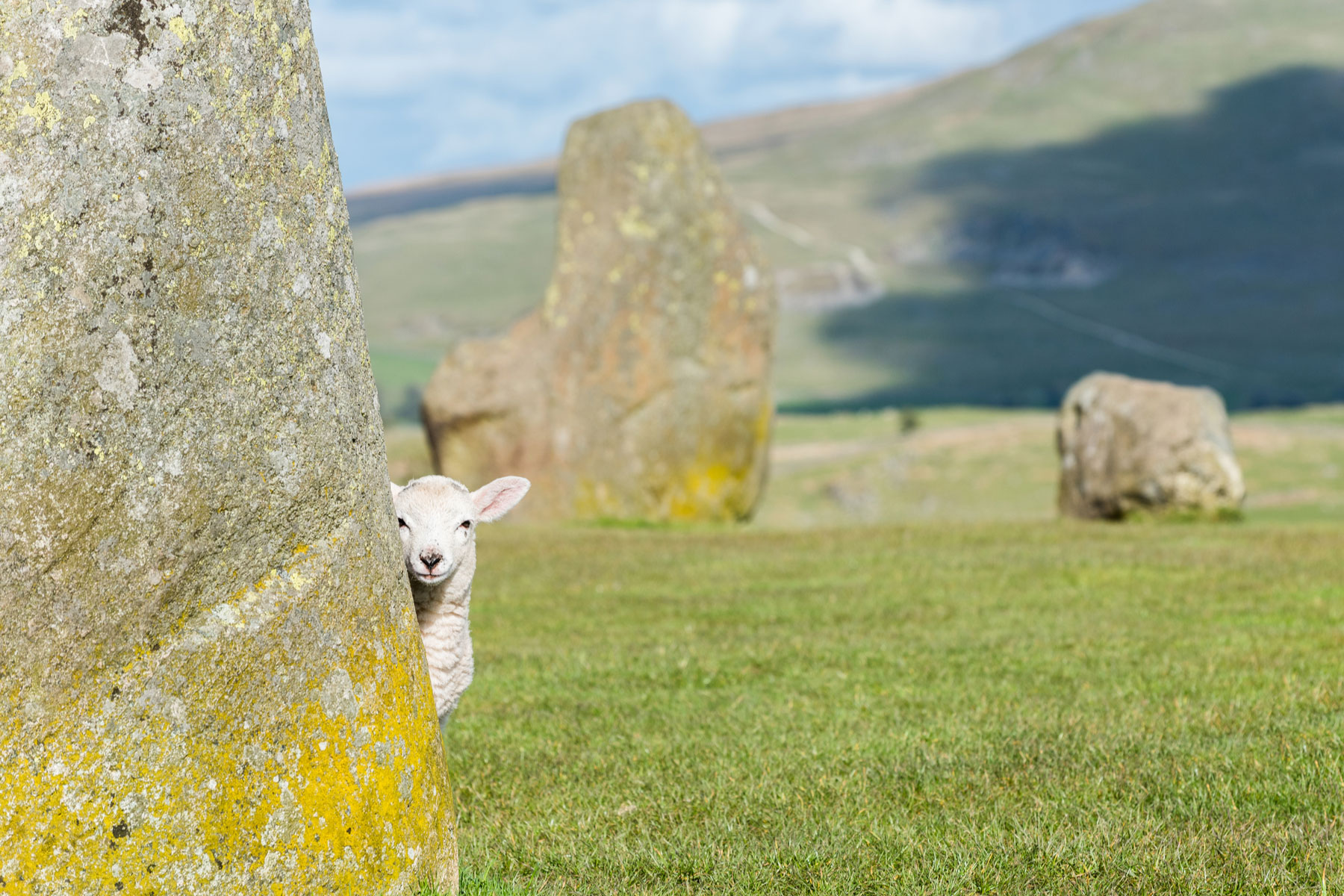 Hello...is it me you're looking for?

If your tastes lean more towards skin-tight breathable rainproof fabrics, you can explore the footpaths around town and venture up onto the hills for the afternoon, before descending for a very welcome shower and hot dinner, then resting your pleasantly aching legs in a warm bed.

And then - there’s the other kind of walking. The kind where the mountains are a challenge. You’re here to test your limits and go to the places where hardly anyone goes. Maybe you’re a wannabe fell-runner (“fell” is the local word for “terrifyingly rugged-looking mountain”).

Maybe you’re an experienced mountain-climber who knows how to keep safe in this kind of landscape (but might be surprised at how demanding it can get).

Maybe you’re a somewhat out of shape writer in his late 40s who bragged to his friend Suzi that he could handle anything she threw at him.

Whatever your flavour of getting-away-from-it-all, the Lake District will cater for it admirably. It’s not hard to see why artists, poets, travel writers and other sensitive souls have been drawn here for hundreds, maybe thousands of years. It’s profoundly elsewhere. It’s the place the English go when they’re sick of England but don’t have the time to cross the border.

Today, as I unlace my boots in Skiddaw House’s entrance-way, I’ve reached my own limits.

We’ve been nicely lucky with the weather (which is a mixed blessing, since I’ll be overconfident when we set off walking tomorrow and suffer twice as much when the rain hits us a few hours later). But I’m tired enough to want to drag my boots off and collapse.

This feels like the right mix. The tea is hot and sweet. The reading room is warm and stuffed with books, there are no internet-based distractions to tug your attention away. All the other walkers are friendly and chatty (aha, so this is what people are like when they’re not on their phones). 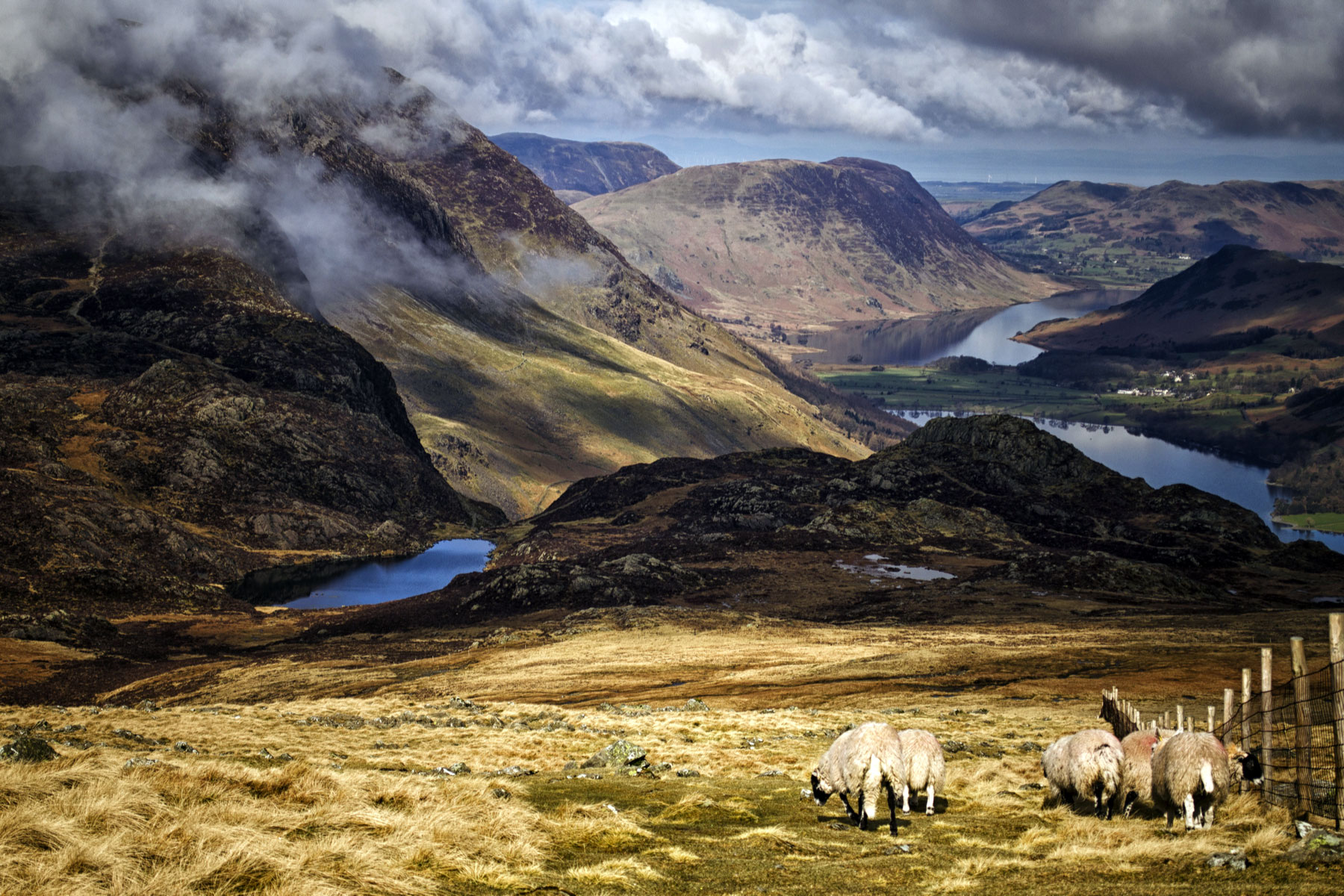 There’s a little shop that sells good, carby walking food, and tins of rice pudding for afters. The bunk-beds are lined with clean, warm blankets….

And in the morning, as I stand outside shivering a little and hugging a mug of sweet black coffee, there’s absolutely nothing to see but the distant mountains and the sky.

My normal life is elsewhere, waiting for me to return to it, and frankly, I’m in absolutely no hurry to do that right now.

The Lakes have worked their magic, as they always do - and today, I’m completely theirs.

Are you into hiking or active travel? Join Wheel & Anchor for a hike around the hills surrounding the beautiful Lake Como in September 2019. We're also working on a hiking program through England's Lake District mentioned above, to be released in 2020, among others...stay tuned!