Getting an Authentic India Experience: Where Should You Begin?

In India, there’s so much to see, hear, and feel that hopping from one place to the next is sure to surprise, confuse, and inspire. In your quest to capture the full breadth of experiences in this incredible country, where should you begin? 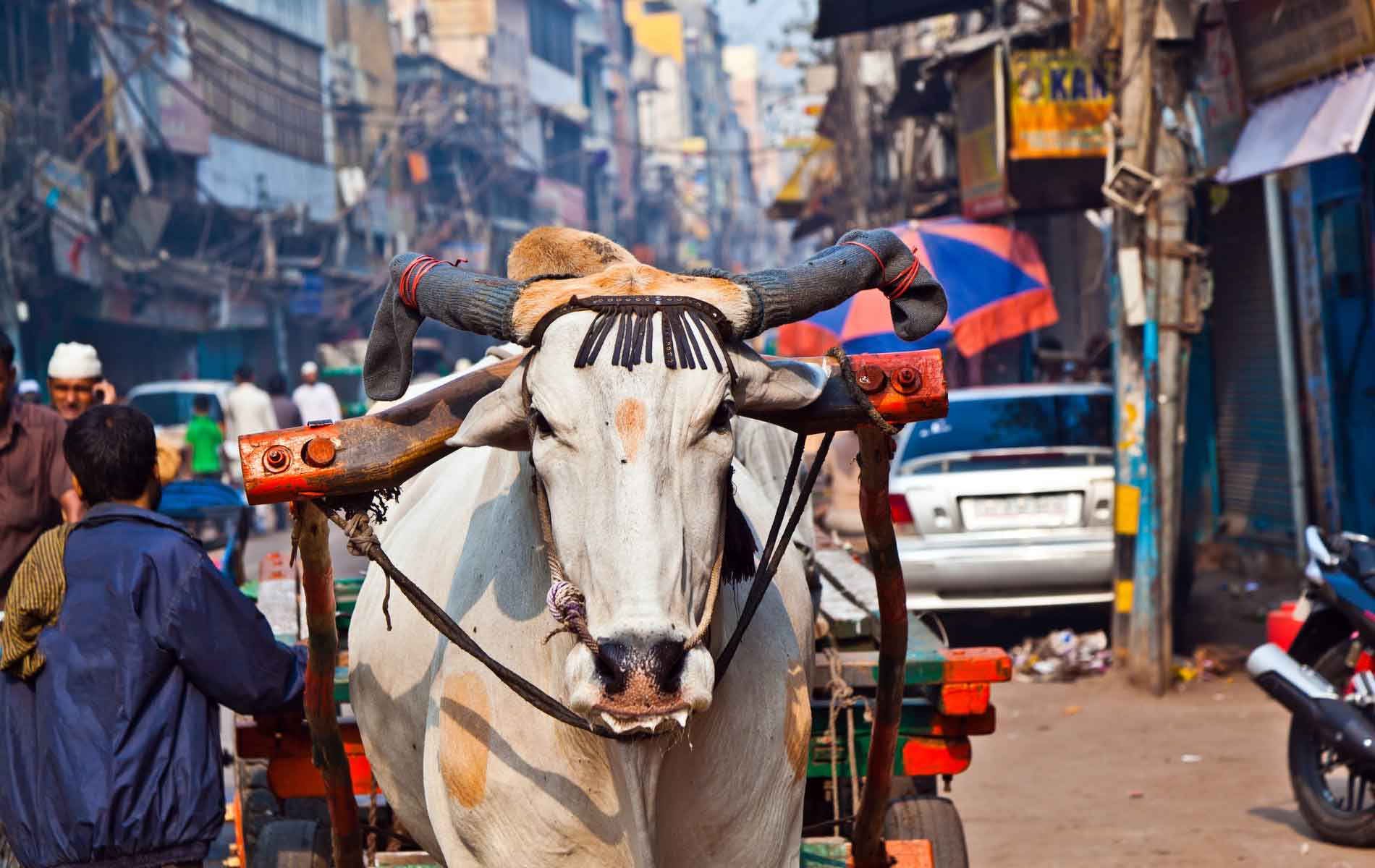 A familiar sight on the busy streets of Delhi, India

Vast and diverse, the capital city is a good place to start. The streets are alive, the foods sizzle, and the constant shuffle of locals is like a shot of adrenaline. But it’s not all chaos.

Delhi bore witness to many rulers, shifting ideologies, and evolving cultures, but old-style houses, mansions, temples, and buildings remain as fascinating as they have always been.

The historic monument of the Red Fort, located in Central Delhi, is where royals used to roam and where politicians of the present day hold ceremonies. You may behold the beauty of this UNESCO World Heritage site from the outside, or see a gleaming palace that witnessed ceremonies of old from the inside.

The Qutab Muntar tower is also a Heritage Site that looks innocuous from afar but is imposing when viewed up close. It’s magnificent and unmissable, and the water tank found within is believed to have healing properties.

At Gurudwara Bangla Sahib, you’ll be asked to take off your shoes and keep your head covered while on the premises. It’s a sacred place of worship, one of the most popular Sikh pilgrimages in Delhi, dating back to the 17th century. It’s steeped in history, religion, and intrigue, and it shouldn’t be missed. 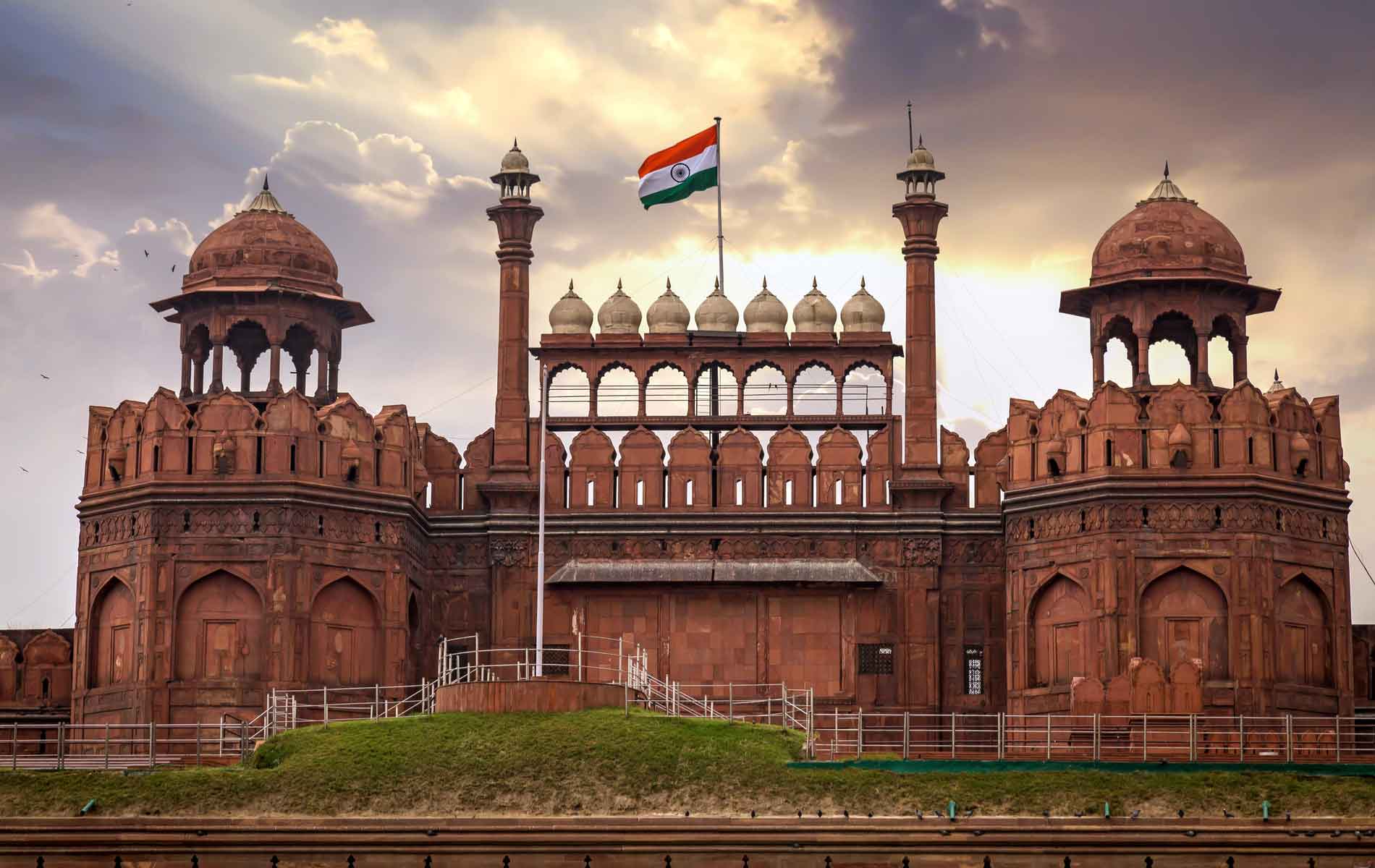 The Red Fort in Delhi, India

Romance and splendor in Udaipur

India is a country of striking colors. Head toward Udaipur (also known as the City of Lakes) in the southernmost part of Rajasthan state where you’ll be greeted by colorful streets, majestic royal residences, and stunning views of Lakes Pichola, Fateh Sagar, and Swaroop Sagar.

The City Palace is a complex structure comprised of buildings and towers that ranks highly among tourists’ (and locals’) lists of places to visit. Inside the palace grounds are a sprawling campus, museums (showcasing battle gear and paintings), and shimmering chambers constructed in the Arabic and Rajasthani styles.

Palaces that seem to bob in and out of the lakes are sure to turn heads, like the Taj Lake Palace, situated on the Jag Niwas Island and set against a backdrop of the Aravalli Hills. This lair of luxury is fit for royalty and irresistible to the likes of James Bond (it’s one of the settings of the 007 film, Octopussy). 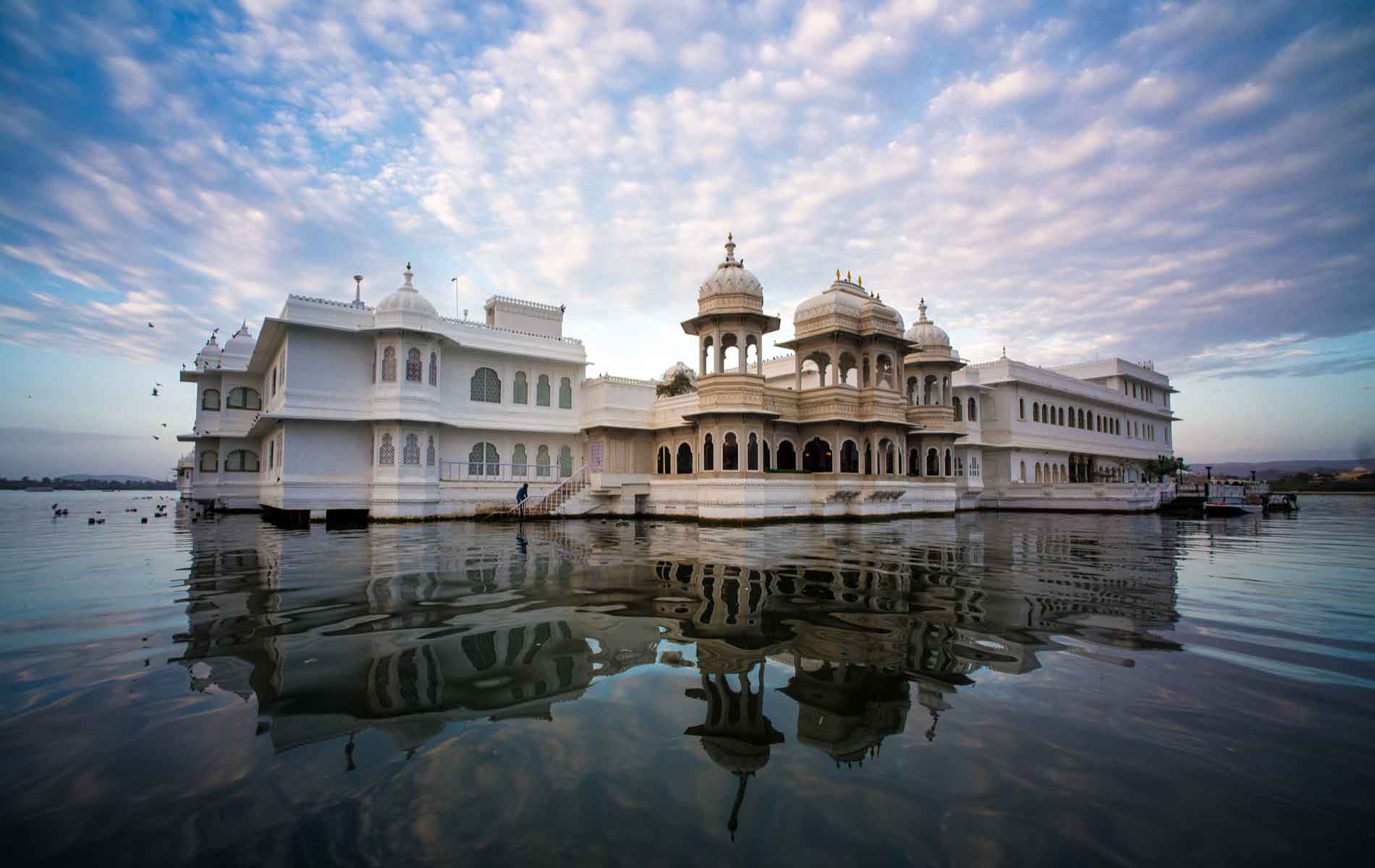 The Lake Palace in Udaipur

The colors of Udaipur are beautiful, but can't hold a candle to Jodhpur.

While in the blue city, it’s a sin to miss the ancient Mehrangarh Fort, which was built to fend off invaders and prevent the kingdom from falling into captivity. Now, it serves to captivate the imagination of visitors who wish to revisit past civilizations. Throughout the city, powder-blue buildings create an astonishing backdrop that will enthrall visitors.

Elsewhere, the Umaid Bhawan Palace was constructed as a private residence for Indian royalty. Step into the museum nestled within the compound and experience the unfading splendor of this residential palace-museum-hotel in one.

Chaos, mayhem, and marvel in the Pink City

Expect these and other contrasting elements as you explore Jaipur, Rajasthan’s largest city.

You’d be hard pressed to find enough time to hear the story about why Jaipur is dominated by so much pink — there’s so much to see and do. Perhaps you can hear all about it as you trek from one spectacular fort to another, starting with the Amber Palace, a structure built in the Mughal and Hindu styles. 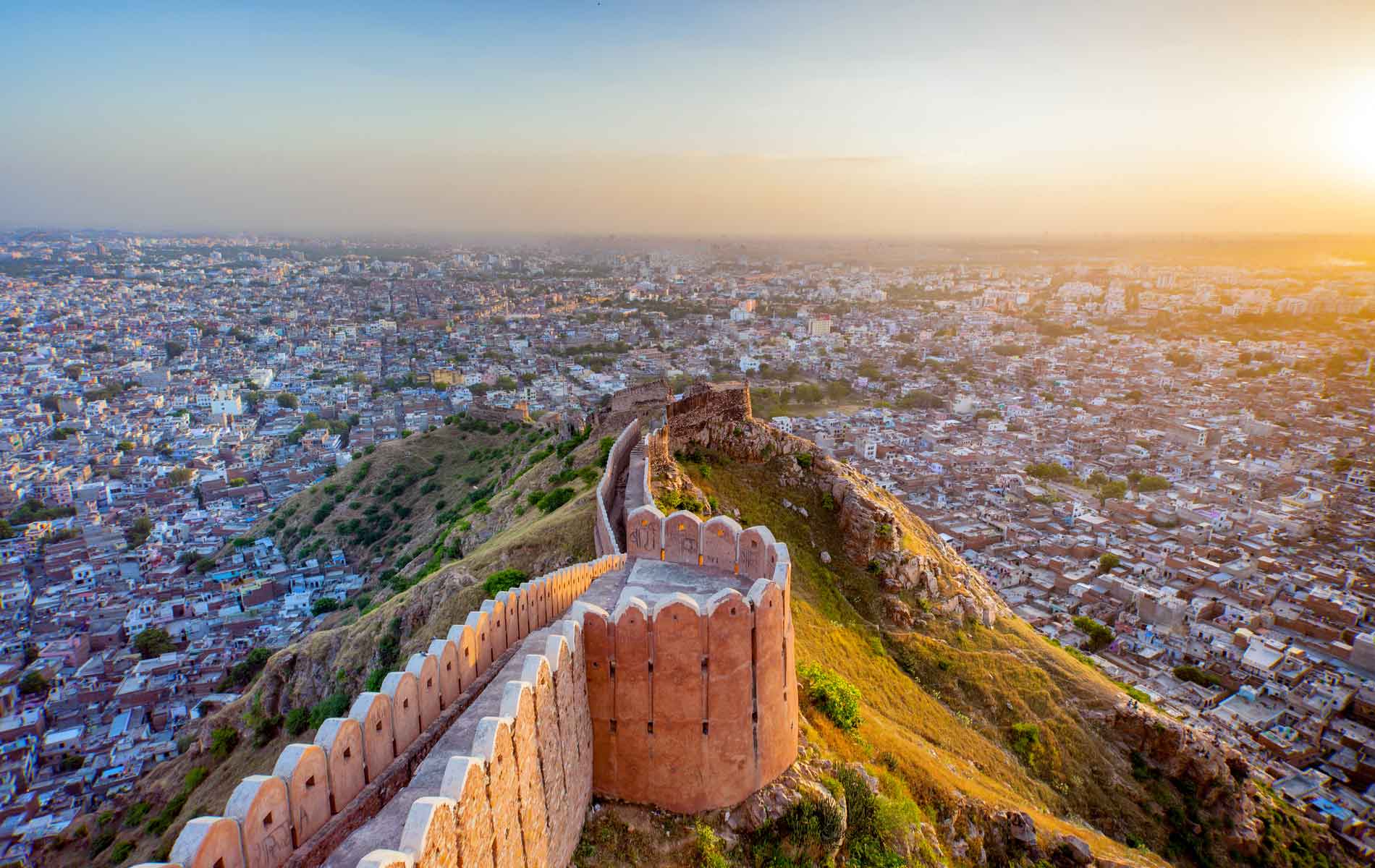 Sunrise over Jaipur, the Pink City

Then walk around the City Palace Complex, which was built by the founder of Jaipur, Maharaja Sawai Jai Singh II. It is home to former and current rulers and was expanded over time to house what is now a complex of royal palaces and museums where weapons and costumes of the royalty are on display.

In other areas of the city, you’ll find a wax museum, single-screen cinema, safari park, and zoological garden, as well as numerous temples, ancient forts, and memorials to kings. Jaipur is a spellbinding mix of ancient history, eye-catching architecture, modern leisure, and the daily bustle of locals. It’s an absolute feast for the senses.

Many who have traveled to India return home completely enthralled and intrigued by its joyous culture, colorful architecture, and deep history. We imagine you would be, too. The stories you’ll be telling back home will certainly feel authentic to you.

Wheel & Anchor has an itinerary planned for India and we can’t wait to share the experience with our community of travellers. Ask us for more information about our Indian Indulgence tour!