Last Chance To See: Why Venice Is Unmissable – And Vanishing Fast

It’s a glorious day to be in Venice. You’ve arrived by train with a full day to enjoy the city, leaving the mainland and heading out over the nineteenth-century railway bridge into the sea. Venice and its lagoon open up before you, with a handful of its 177 islands within view - and there’s water, water everywhere. 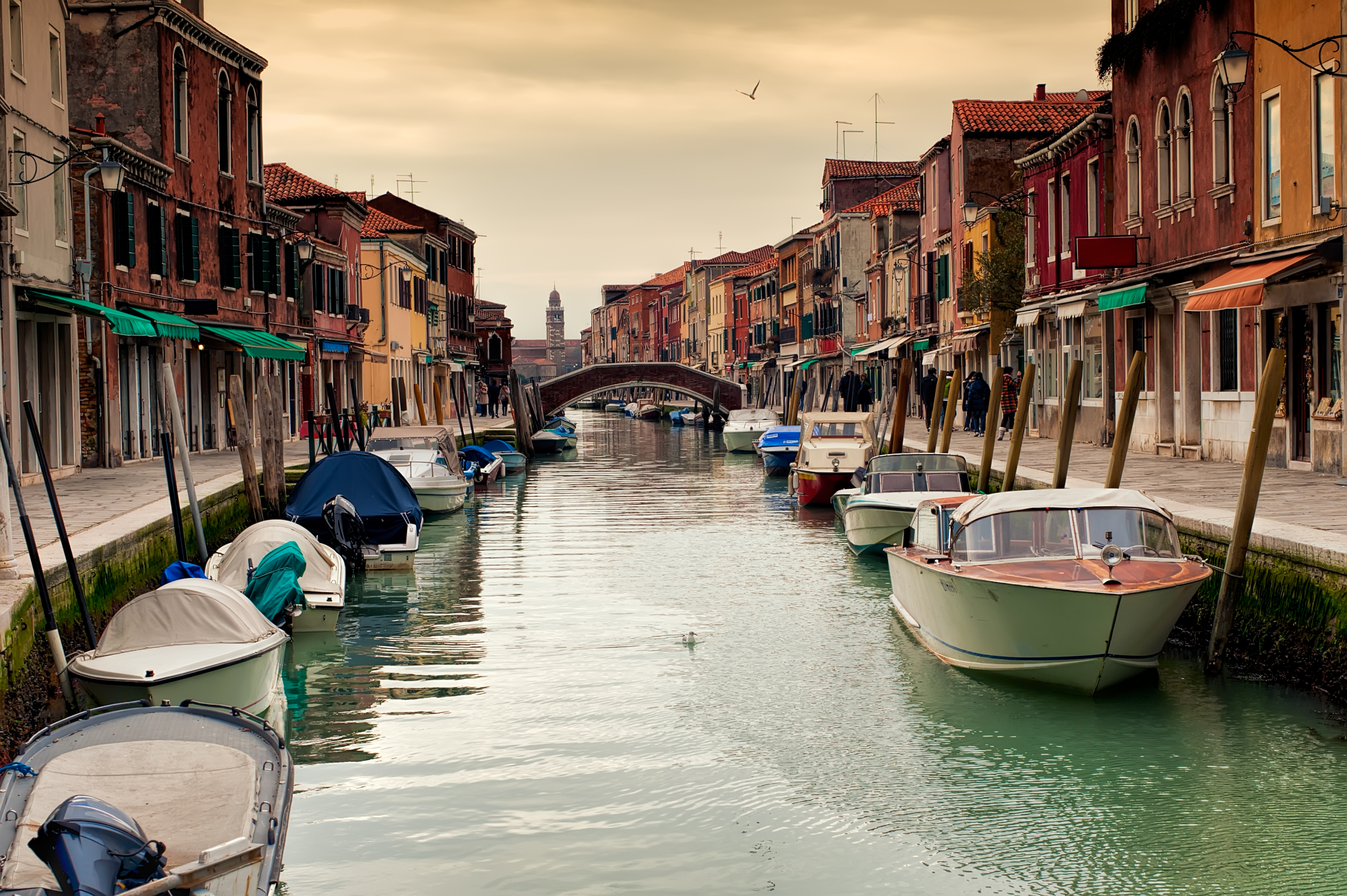 Picturesque landscape of Venice Italy. View on canal with boat and motorboat water.

A surprising amount of water, in fact. You know about the famous canals, about the gondolas and the pleasure-boats - but when you get off the train and start walking down gorgeous side-streets, you see sunlight glances off deep pools laying in the road. Has it been raining?

Now you’re getting your first sight of Venice’s famous Piazza San Marco (St. Mark’s Square), and the architecture soaring into the sky on all sides is everything you expected and more.

But what’s this? There’s a vast expanse of water in the middle of it, surrounded by walkways made of wooden benches placed end to end, bottle necking foot-traffic and making everything look chaotic.

You’ve heard the stories about Venice sinking - but it’s happening slowly, isn’t it? What’s going on? Is the city about to disappear in some Atlantis-style convulsion?

The good news for you today is that this is absolutely normal. The Venetians have a name for it - acqua alta - which means something only a little more dramatic than “high tide”.

Around a hundred times a year, the northern Adriatic sea rises for one of a number of reasons, and low-lying areas get flooded. 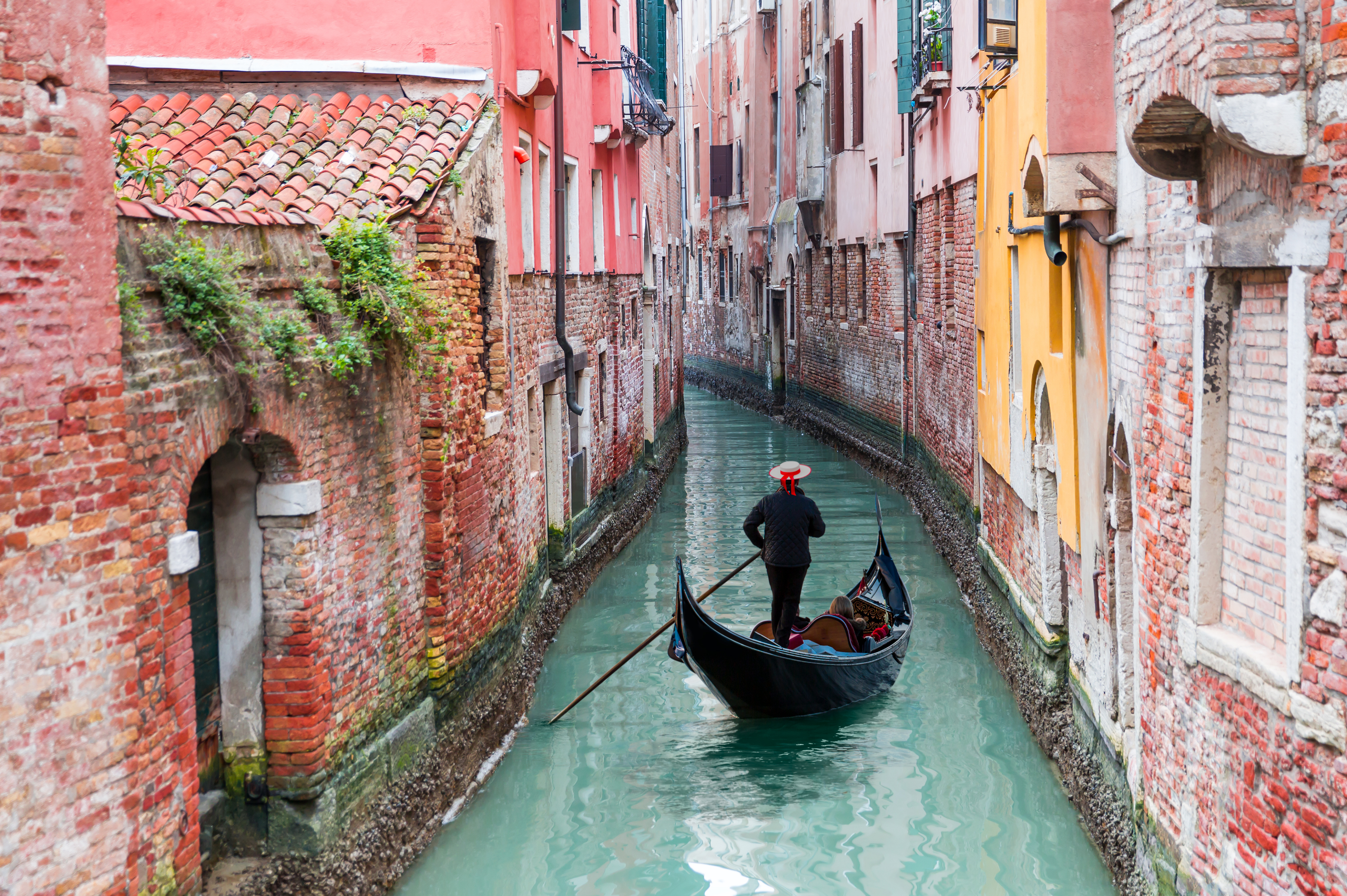 In Venice, the flooding comes up through the floor - more specifically, through the limestone grates that cover the deep cisterns that were the city’s previous sources of drinking water.

Nowadays Venice is supplied by aqueducts and pipes and the cisterns are empty, but they’re the first to flood, and the first points of the city to overflow, spilling water into the middle of most piazzas, like a kind of early flood warning system for the city’s inhabitants.

The bad news is they’re going to get a lot worse in the future - and there’s very little anyone can do about it.

Stand anywhere in Venice, and you’re perched upon an ancient platform that’s driven deep into the rock and mud of the lagoon the city stands upon. That’s how the city seems to have got started, by refugees from Roman cities being plundered by waves of invaders from outside Italy.

A lagoon was the perfect place to avoid attack from land-based armies - so the first Venetians imported trees from Slovenia, Croatia and Montenegro, and built a vast expanse of wooden pilings that survive to this day, underneath the stone foundations of modern Venice.

Yes, wood - but that’s not as alarming as it sounds. For wood to perish over time, it needs a steady supply of oxygen, and these centuries-old wood pilings are driven deep enough to avoid the air, and awash with enough minerals to have petrified them into a rock-like state. 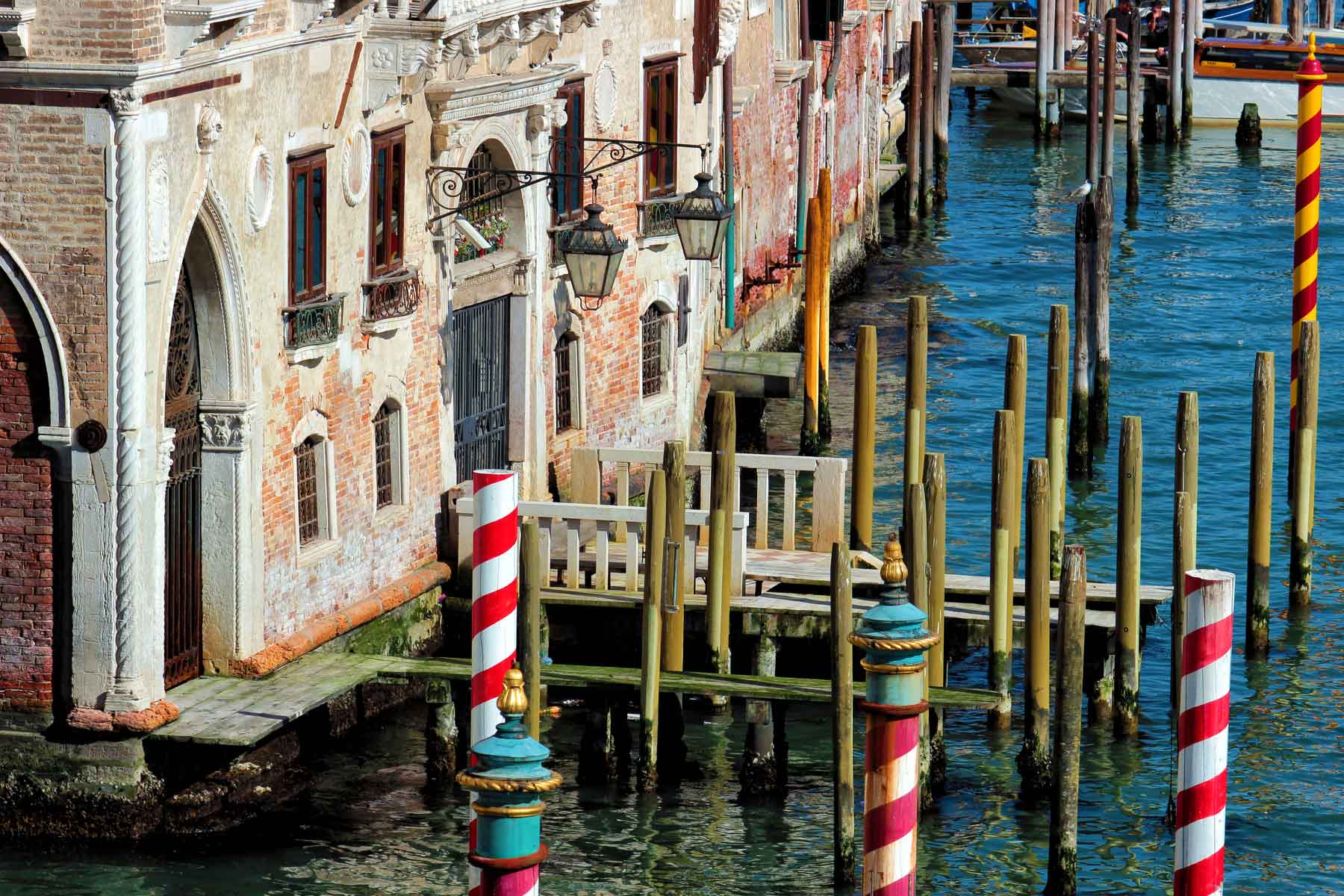 A pier in Venice's Grand Canal

Whether through luck or design, they’re remarkably solid for their age.

This would be great news if the lagoon bed was just as stable - but alas, this is where the city’s structural problems begin.

The ground under Venice has been subsiding for centuries, compacting down over time, exacerbated by the weight of the city and a destructively short-sighted policy of pumping groundwater out of the aquifer under the lagoon.

The pumping stopped in the 1970s and the subsidence slowed - but recent shifts in local plate tectonics seem to have kick-started the process once more.

Across the whole of the 20th Century, Venice sunk by 120 mm, at the same time that the Adriatic sea levels rose by 110 mm - and now, thanks to global warming, the waters are rising even faster. (In the words of someone asked by travel writer Rick Steves about how much the city is sinking: “less than the sea is rising.”)

Venice is currently losing a couple of millimeters a year. At this rate, its end as a habitable city and popular sightseeing destination may be less than a century away.

Italy isn’t giving up, though. Look out towards the entrances to the lagoon, and you may be able to see where the Italian government is attempting to fight back. Hollow pontoons are being built to isolate the lagoon from the Adriatic when flooding hits, with the project set to be completed in 2022. 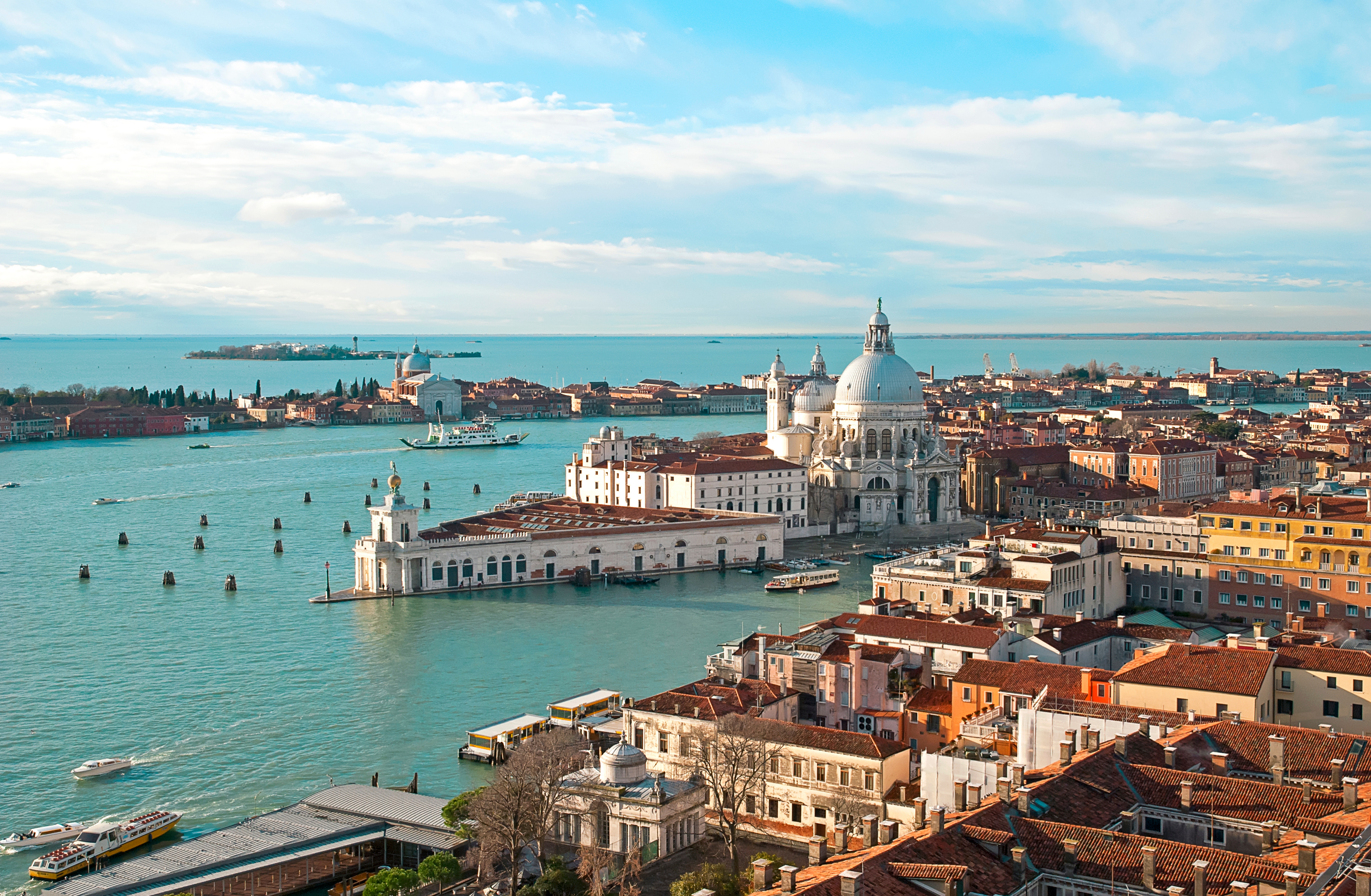 It’s a massive, expensive undertaking, and international scientists are skeptical of how effective it’ll be - especially as it’ll block access to cruise ships that bring the tourism that keeps the city afloat in other ways.

This is the tricky balancing act that modern Venice faces, balancing the need for tourism with its very survival - and based on the worldwide threat of rising sea levels, this isn’t a game it can win.

For now, though, it’s a mesmerizingly beautiful corner of the world to visit, with all of its thousand-year history on display, and the atmospheric air of a place with ties so close to the natural world that it’s being slowly reclaimed by it.

Walk its streets, drift down its waterways, gaze out across that epic view as man-made islands descend into open sea, and treasure your time here - because Venice will never look like this again.