It’s your first time in Japan, and you’ve just sat down for a meal with some new Japanese friends. You’ve done your reading about local customs, so you know exactly how all this works.

First will be the appetizers, a gorgeous array of colors on tiny dishes, including the ever-present sashimi (raw fish).

As you nibble, someone will bring the tokkuri, a tall bottle, and a tray of small porcelain cups (sakazuki) - and into each will be poured a few fingers of Japan’s national drink, one of the world’s oldest alcoholic beverages, a unique rice-based drink, a proud survivor of thousands of years of tumultuous Asian history... 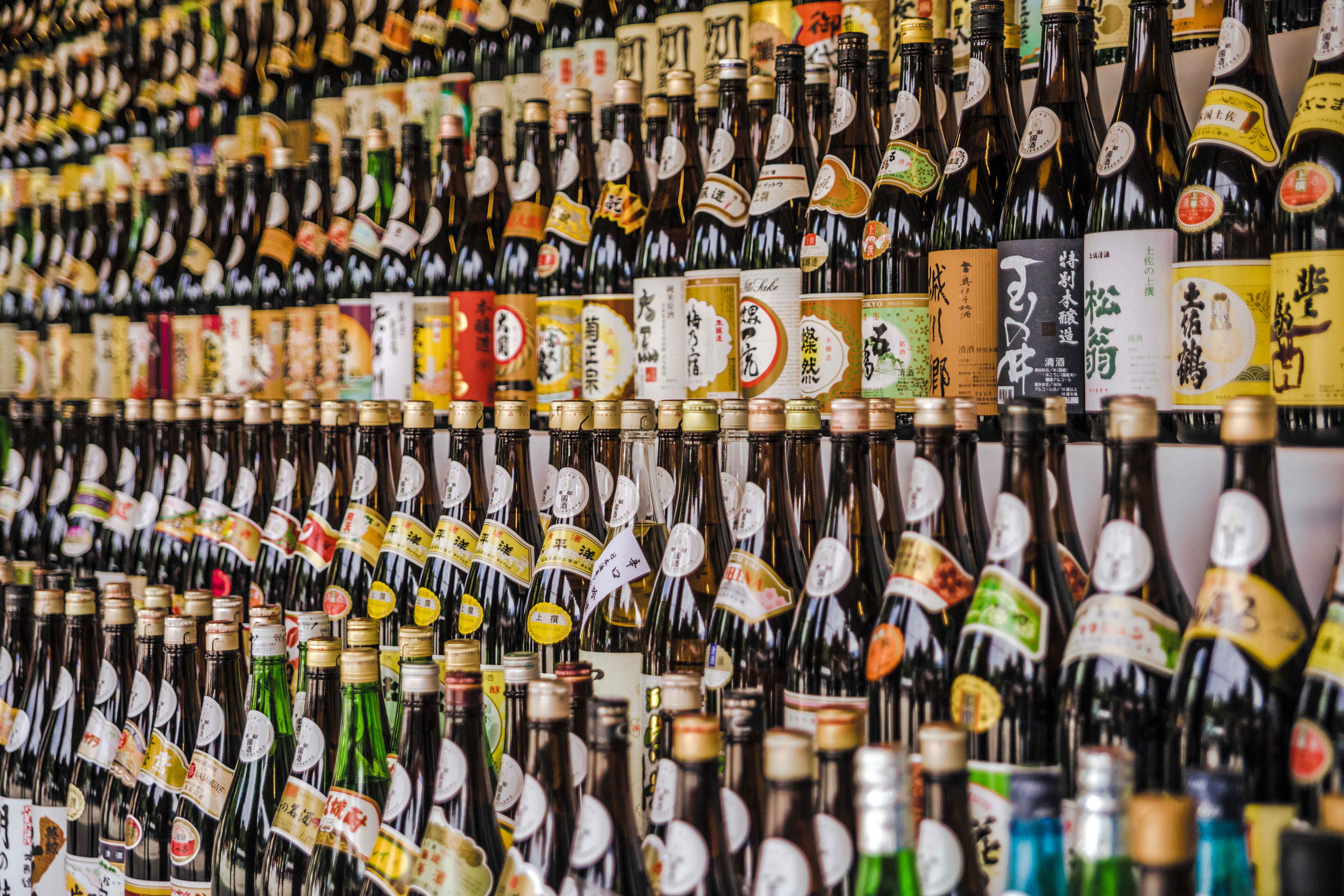 This will be your first taste of sake - at least, your first proper taste of it, because this time you’re in Japan. Right?

Right on cue, here are the appetizers. And then:

If you’re dining with some of the younger generation of Japanese people, and if they’re not giving you the full traditional dining experience reserved for revered guests visiting from abroad- well, it might well be a beer.

Kirin, Asahi, Sapporo and Suntory are the most popular lager-beers in Japan, and currently the most-consumed alcoholic drinks, period.

Or, increasingly, it may be an imported wine. Or a whisky (many Japanese whiskies are superb). Or maybe a whisky highball.

Increasingly, it’ll be anything but sake.

Today , more than half of then have vanished. Domestic consumption has fallen off a cliff.

Naturally, this has the sake-making industry extremely worried. Perhaps it’s a generational thing, a sign that more work needs to be done to get apprentices into the industry before their masters retire out the back of it. 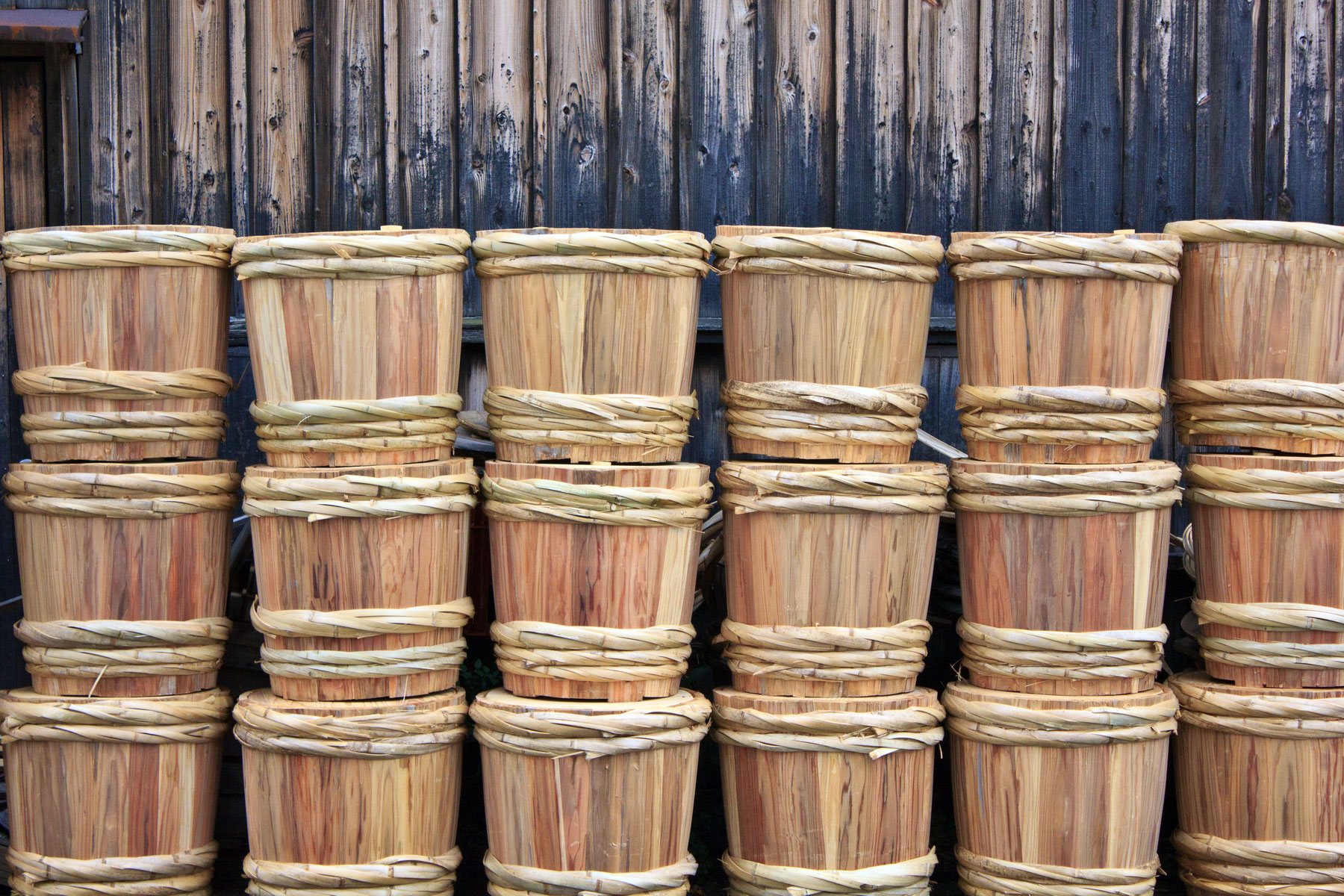 Perhaps it’s about new-fangled tastes and flavours muddying the Japanese palate. Maybe it’s a sign of a wider rebellion against traditionalist Japan.

Sake goes back a long way into history. Nobody agrees on how far, but a provenance of 2,000 BC once gave it the title of “the world’s oldest alcoholic drink”, before the remnants of ancient wine-making started appearing in the archaeological records all over the world. (Today, the eastern European country of Georgia holds the record.)

Other attempts to date it place its origins in China, or in more recent periods.

One thing is clear - for thousands of years, it has been the drink of Japan. All Japan, from the nobility to the working classes, from soldier to housekeeper, across every walk of Japanese life.

It was so unquenchably popular that until the 10th Century, the government imposed a monopoly on sake production, driving homegrown sake-making under the table or into the cellar.

Then religion stepped in. Temples and shrines sanctioned brewing for their own purposes, and by the 1300s, it had become the country’s official ceremonial drink.

Tracing the popularity of sake is to chart the course of Japanese history itself. The slow, tentative opening of Japanese borders following first contact with Europeans was accompanied by legislative lifting of restrictions on sake production, culminating in a series of laws in the 19th Century that allowed anyone to set up shop and get brewing.

Tens of thousands did so - and within a century, sake counted for around 30% of Japan’s entire tax revenue. Home brewing was again fully on the table (if you had the right state-approved license, of course). 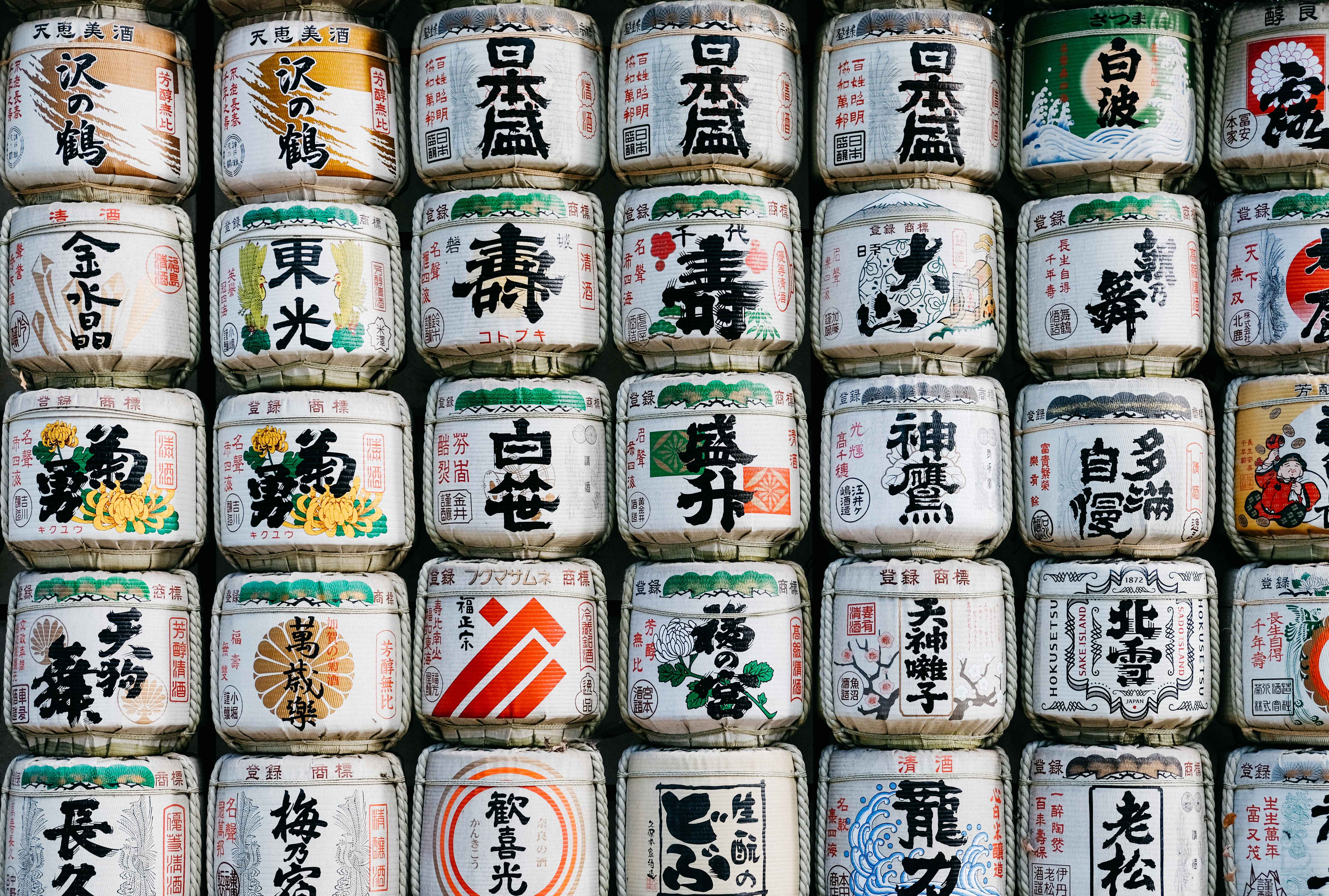 The drink of everyone’s father’s fathers remains just as popular with older generations - but to the young, it’s seen as a little boring, too easy to get, not quite as enticingly cosmopolitan as these new drinks with flashy labels.

Maybe sake is in need of a re-branding exercise. Maybe it’s just waiting for the right hip-sounding resurgence in “craft sake-making”.

Whatever the reason, a bottle of sake at your meal is currently a lot rarer than it used to be - unless you’re outside of Japan.

In 2010, two American I.T. specialists started running a sake-making experiment out of their garage in San Francisco. Within five years, they were producing 1,600 litres a year, and distributing to 75 restaurants and shops across the Bay Area. Sequoia Sake is a regular award-winner - and a sign of the growing thirst for sake outside of Japan.

After all, it ticks all the boxes for fashionable millennial consumerism and entrepreneurship.

Sake is made from rice, and the purest form of production (rice, water, and a type of mold called koji) is entirely gluten-free. It requires a satisfyingly hands-on, artisanal approach - at least when you’re operating small-scale - and then there’s the novelty. “You can make wine from rice?”

Indeed, sake is so popular outside of Japan that exports from the home country have never been so good. Over the last decade, they’ve doubled to a record 19,737 kilolitres in 2016, according to Japan’s tax agency.

The biggest demand is from the US (around 25%), followed by Taiwan, Hong Kong, China and South Korea. This is a thorny problem facing Japan. Exports are growing, but domestic consumption is shrinking, taking a lot of existing breweries with it. 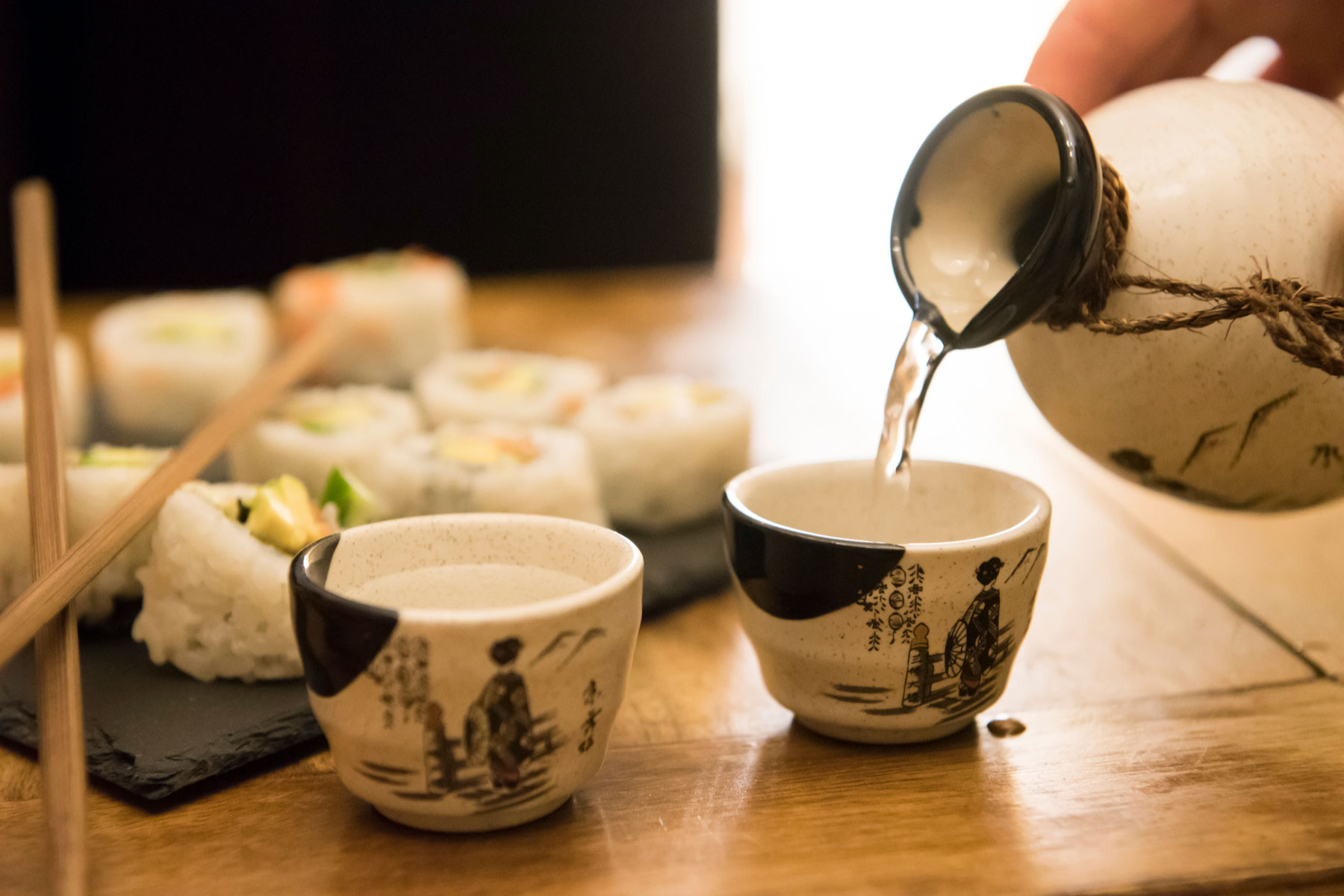 If sake is due for a resurgence in popularity in Japan, some part of this cycle will have to be broken - the most ironic possibility being foreign investment helping reboot the entire industry from within.

For now, though, you still have an excellent chance of being served a cup of it. Mind how you drink it: this rice wine is heady stuff, up to 20% alcohol by volume in its undiluted state.

If it hasn’t been served, don’t ask for “sake”, since in Japan, that word just means “liquor”. The word you need is nihonshu - and when the bottle arrives, don’t pour your own unless you want to go round the table and pour everyone else’s first.

(Manners are everything in this country.)

And when it’s time to raise your cup and say cheers? It’s Kanpai!

For now at least, sake is here to stay - and that’s certainly worth drinking to.