Sorry, Your Curry Isn’t The True Taste Of India. Try This Instead.

It’s your first day or exploring the open-air markets of Delhi, and you’re sniffing the air like a bloodhound. India is the home of some of the tastiest and most aromatic food in the whole world, you learned that when you researched this whole incredible trip, but it’s another thing entirely to breathe it in.

It’s all so enticing - but it’s not what you want right now. Because, come on. This is India, and you’re on the hunt for a traditional, authentic, honest-to-goodness Indian curry. 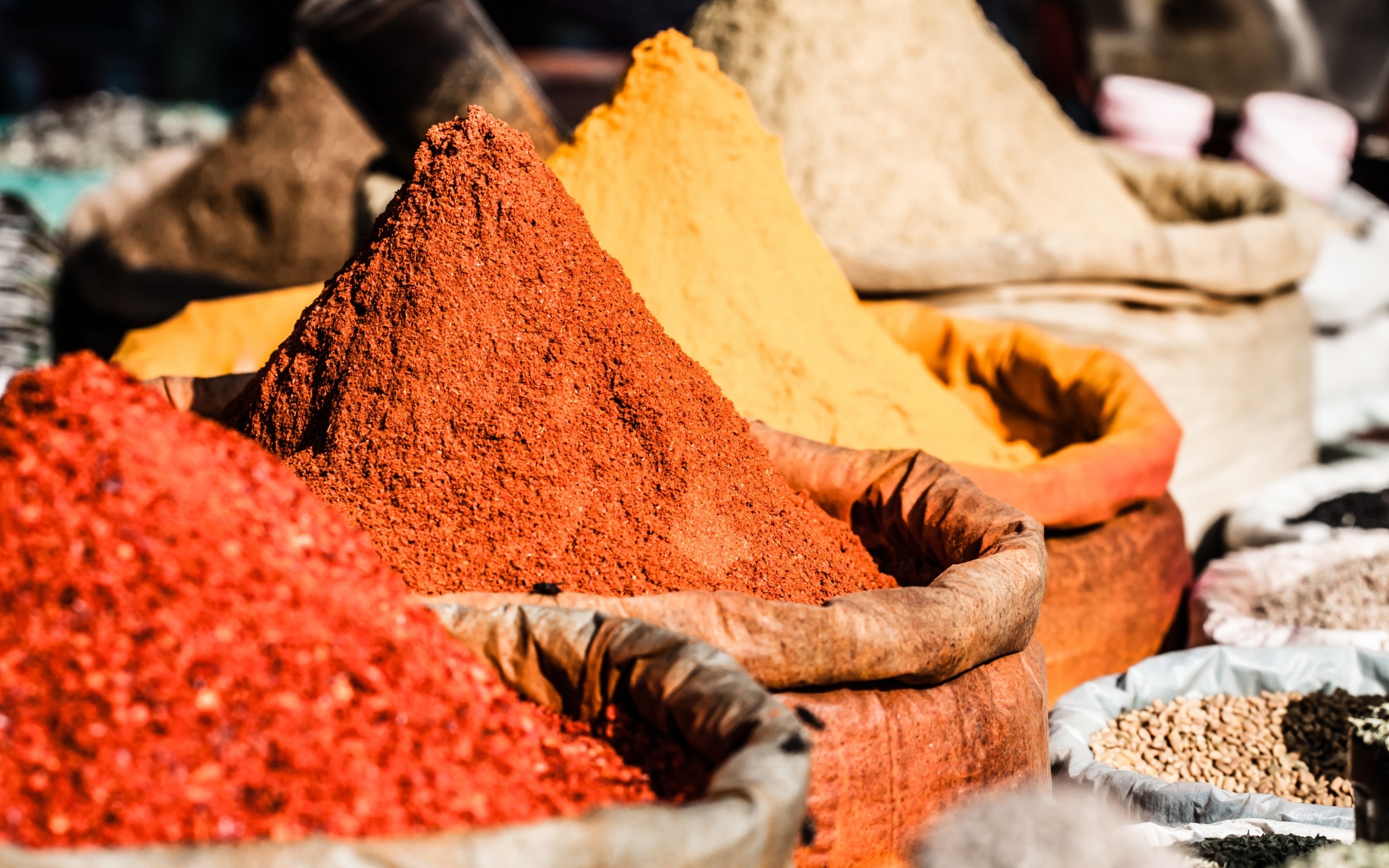 You know what it looks like - golden, creamy and oh-so rich on the tongue. You’d recognize that curry powder aroma anywhere. That’s what you’re here to try, and you won’t stop until you find it!

Well, good luck with that. You’ll certainly need it.

Your first clue should be everyone’s expression when you ask for a curry. You may notice a slight pause, a raised eyebrow, a furrowed forehead. It’s like when you’re testing out your fledgling language skills on a native speaker, and they take a moment to translate what you just said into what you meant to say.

In India, the word “curry” doesn’t mean what you think it means.

If you’re from the US, UK, Canada or anywhere in Northern Europe, to “go out for a curry” is to go to an Indian restaurant and enjoy a full meal - or you could just order Indian takeaway, and have your curry at home.

There will be naan bread, maybe a few crispy papadums and an array of sauces to dip them into - and always, just a little too much rice. That’s the internationally agreed-upon definition of a good curry.

Thanks to the economic pressures of tourism, a lot of India now understands what curry has come to mean elsewhere, and it’s a desire that’s increasingly catered for. But in terms of traditional Indian curry, it doesn’t really exist. 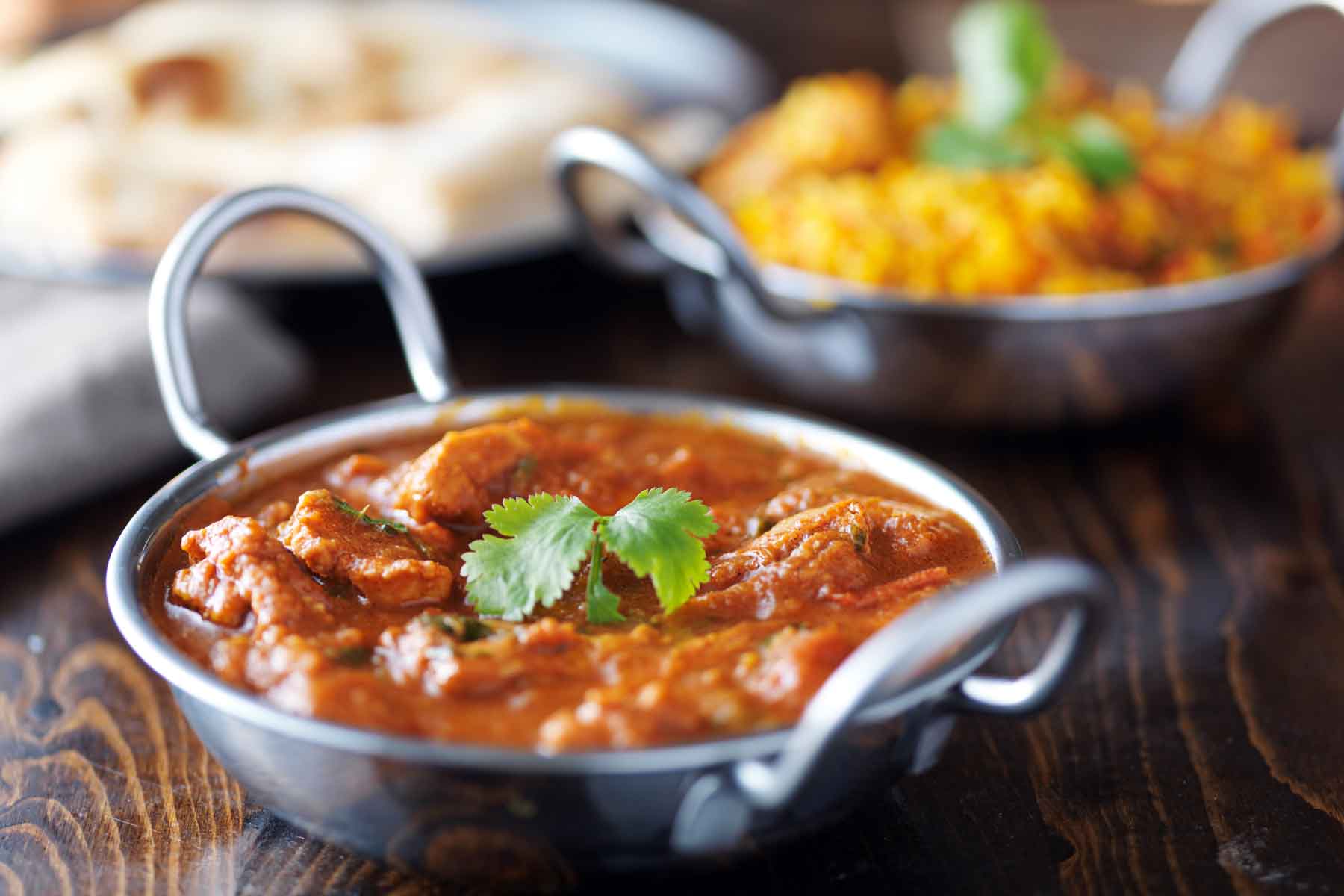 It's all gravy, baby

Across the staggering range of regional dishes across this vast country (turning “Indian food” into something analogous to “European cuisine”),  you won’t find curry powder anywhere, and very little of that distinctive, curry-powder-like taste..

The reason for this is simple. Curry powder is British.

Just like chicken tikka masala and a number of other homegrown flavours, curry powder (a blend of coriander, turmeric, cumin, fenugreek and chili) is a modern Western European invention that borrows Indian spice blends going back up to 4,000 years to create something suited to modern mass-market tastes.

Its closest neighbor is the truly Indian spice mix called garam masala, found in dishes from the north of India and typically including cinnamon, cardamom and black pepper - but there’s still a big difference between them.

One clue to curry powder’s modern origins is the inclusion of chili, which only arrived in the Indian subcontinent in the 16th Century. Chili is the burning heat in most European curries.

And speaking of which: if you’re worried that all Indian dishes will scorch the inside of your mouth and cause you deep gastric distress - well, that can happen, and it’s always wise to ask how spicy the food is. But traditional Indian food actually isn’t that hot.

The hottest curry ever recorded, the Phall, is yet another British-Asian invention, born in the kitchens of British-Bangladeshi restaurants in England’s Birmingham in response to the UK’s voracious appetite for spicy Asian food - and sometimes used to mask inferior flavors. 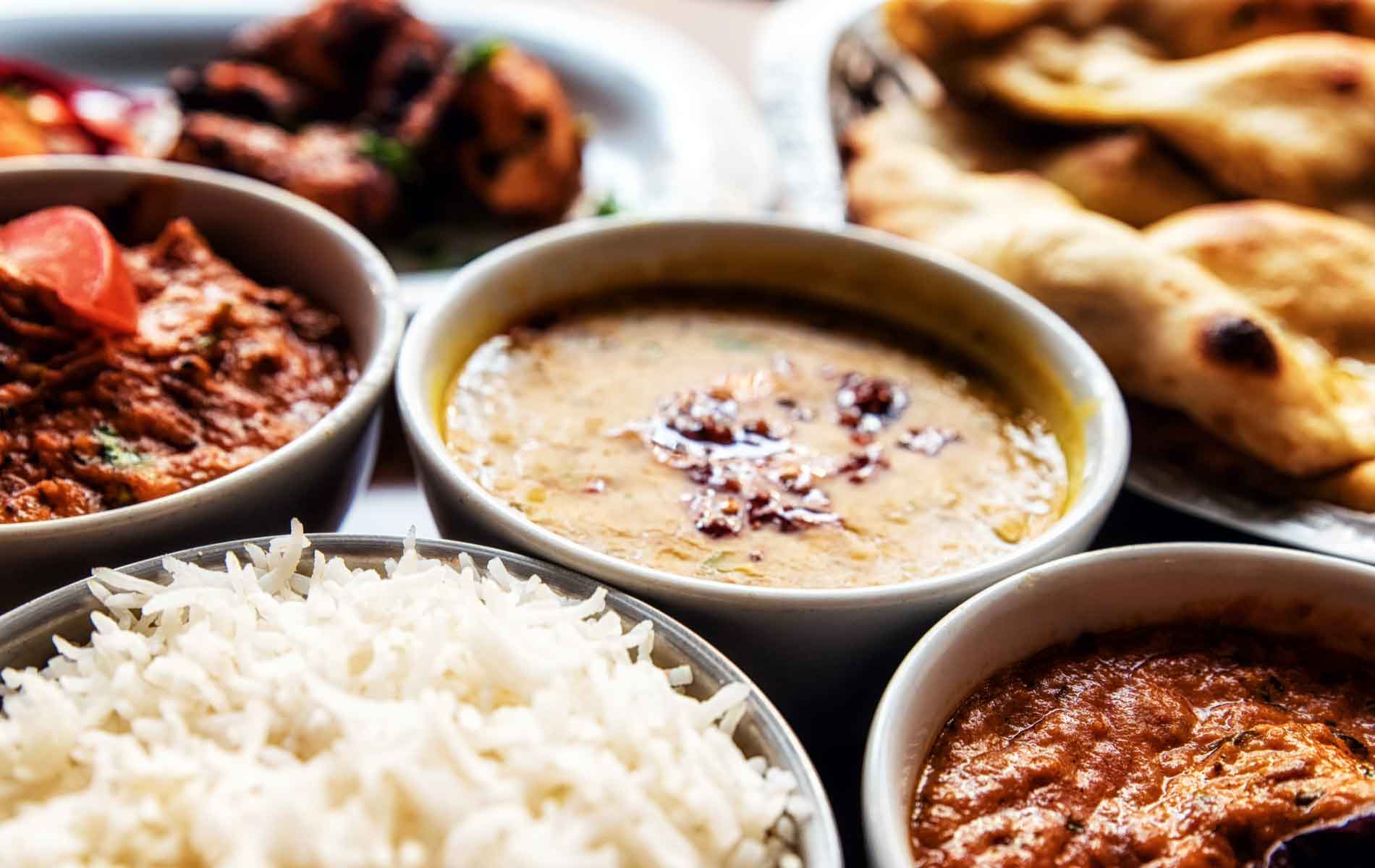 A selection of delicious Indian cuisine

India itself has been slow to embrace these super-hot dishes, partly because of the ferocity of the spiciness tending to drown out taste (a definite no-no in Indian food), and partly because the texture of British curries is seen as too greasy and stodgy for Indian palates.

So - if these kinds of curries aren’t the true flavor of India, and if curry powder is the McDonald’s of Asian cooking, what’s left to try?

One approach is to adopt a few of the real fundamentals of Indian cuisine, starting with the process known as “tempering” or tadka.

If you’re cooking an Indian dish from scratch, you start with a pan of hot oil, the hotter the better (for this reason, skip the olive oil - it breaks down at high temperatures, so you’re better off with a vegetable oil or clarified butter).

The next part may be surprising if you’re used to sprinkling spices into ingredients as they cook. Instead, reduce the heat on the oil, wait for it to cool a little, and roast all your spices in it, before everything else, to release as much flavor as possible.

Roast them until they crackle and spit - which may only take a few seconds, so make sure your other ingredients are ready to add, and that the pan is safely covered to protect you against splashes of oil…

Or you could simply take a wide-ranging trip through India, and see for yourself how flavors change from town to town, state to state. 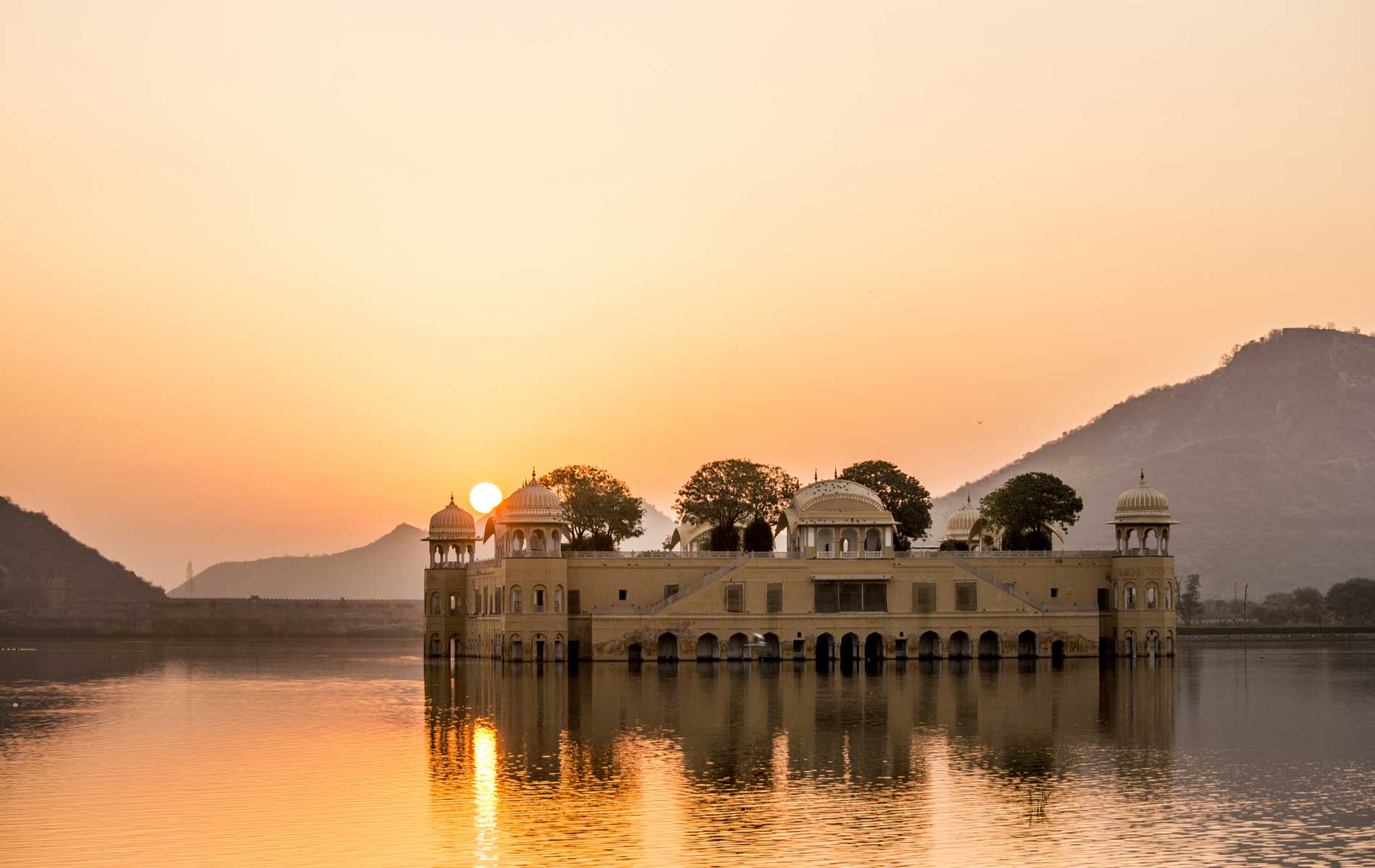 Jal Mahal (meaning "Water Palace") is a palace in the middle of the Man Sagar Lake in Jaipur, India

Experience Indian culinary creativity first-hand, learn from the people preparing it, breathe it in, and fill yourself with it. This is the best (and most deliciously indulgent) way to eat Indian food, and always will be.

No takeaway will ever get close.