What’s Your Soundtrack When You Travel?

It’s 2012, and I’m in a bus, weaving through the Italian countryside - and everything sounds wrong.

Outside the window, a patchwork of green fields undulates towards the horizon. Here and there villages rise from the plain, wrapped around the steepest hills, each capped with a church.

The sun shines down out of a cloudless sky and the distant sea glitters. It’s magnificent and should be making my heart soar. 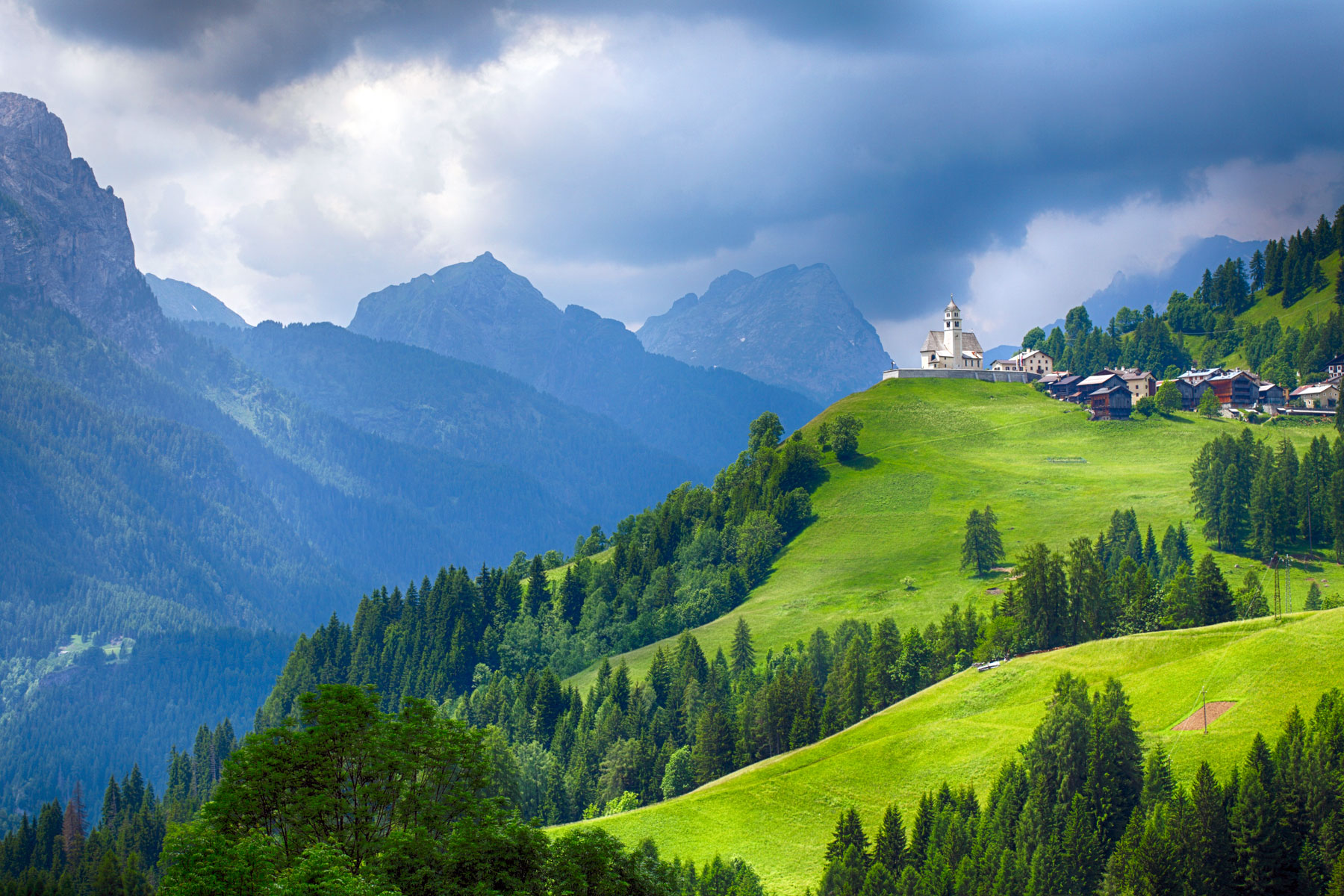 Instead, I’m trying to ignore what’s coming out the radio. Our guide seems to think that the Backstreet Boys is the perfect soundtrack for the day, with occasional bursts of Britney Spears.

It’s horrific. It’s wrong. This isn’t how Italy is supposed to sound!

If I had mobile phone signal and enough data, I’d put my headphones in and stream some opera from YouTube - perhaps something from La Traviata, or the Barber Of Seville.

Even Hans Zimmer’s gorgeous soundtrack from 2001’s Hannibal, used in the section of the film set in Florence, would do nicely. Or the theme from La Dolce Vita, or The Godfather.

Please. Anything but this.

If you’re taking a trip through Italy soon - then you should assemble your own landscape mix-tape, ready for those moments where you want the power of music to sweep you away and fill everything you’re seeing with a deeper meaning.

What’s on that tape, of course, is entirely up to you, because everyone’s brain can be tickled differently.

Maybe you want something wildly dramatic involving a full orchestra, the same way many modern visitors to New Zealand want to have Howard Shore’s Lord Of The Rings soundtrack majestically roaring in their ears. 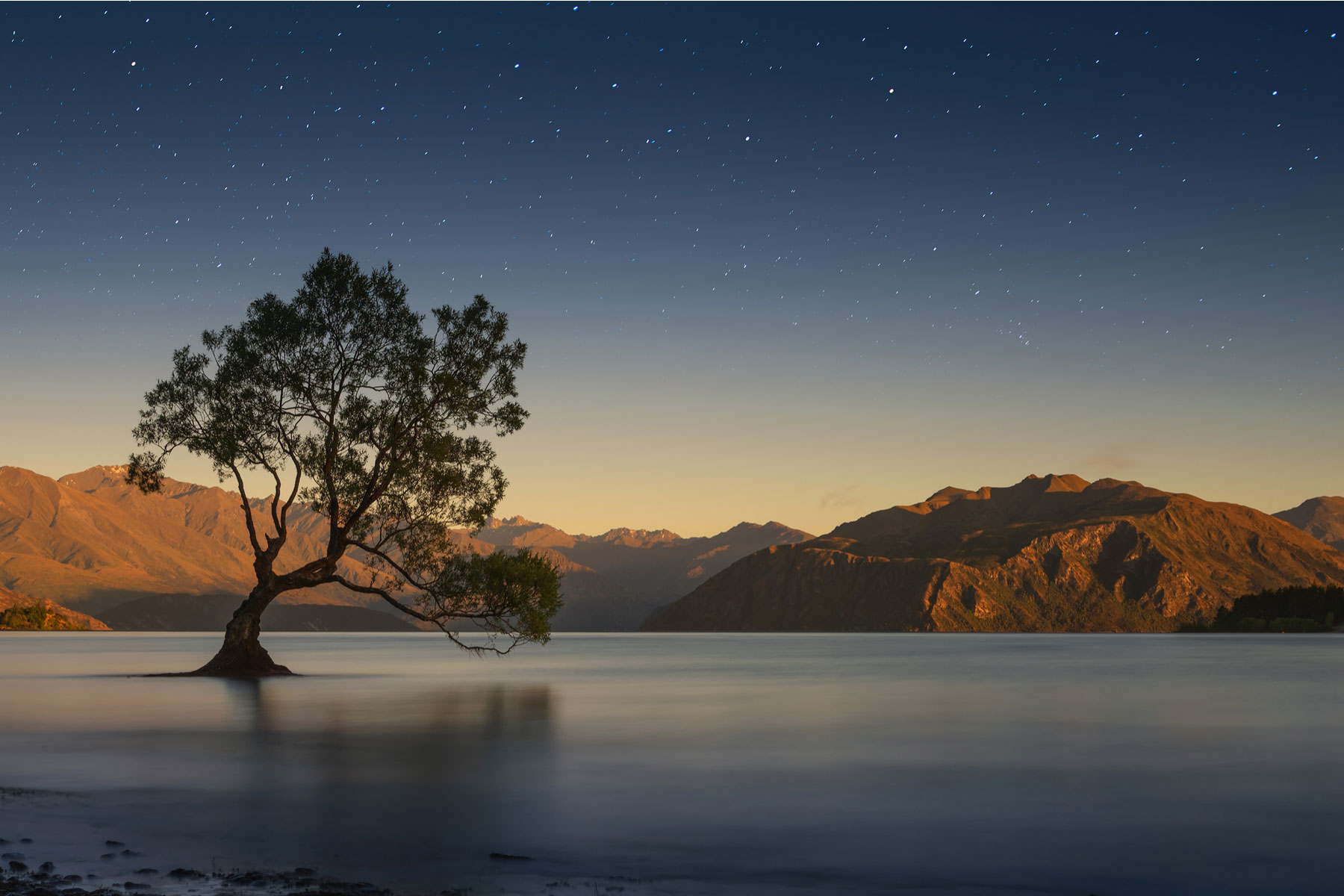 If you’re in Greece and prefer your Hollywood musicals as frothy as possible, you may opt for Mamma Mia over Zorba The Greek (but privately, to avoid withering judgment from your fellow travellers) - or your trip through New York will be a tour of the songscape of West Side Story.

In a way, it comes down to how you listen to music itself. Most of us get an upwelling of emotions from refrains we already know - and which may have actually guided our choice of travel destination. Take the experience of Australia journalist Paul Chai:

“Music took me to Cuba. After being exposed to Cuban son music by a London friend obsessed with Latin music, another mate and I were having a beer on the back lawn of my house when we first hatched the fantasy of travelling to Havana. Twelve months later, we were sitting in a packed Casa de la Musica de Miramar – the suburban sister of the famous Centro Habana music venue – with a bottle of rum in front of us.

Salsa veteran Pedrito Calvo burst on stage from the blackness, hips shaking like a washing machine on spin cycle and he had the crowd dancing for hours. Strolling home later, we found an impromptu jam, taking place in the disused shell of a house with no roof. Music seemed like it was everywhere and the following day we trekked around record shop with broken Spanish trying to find the acts we had seen.” 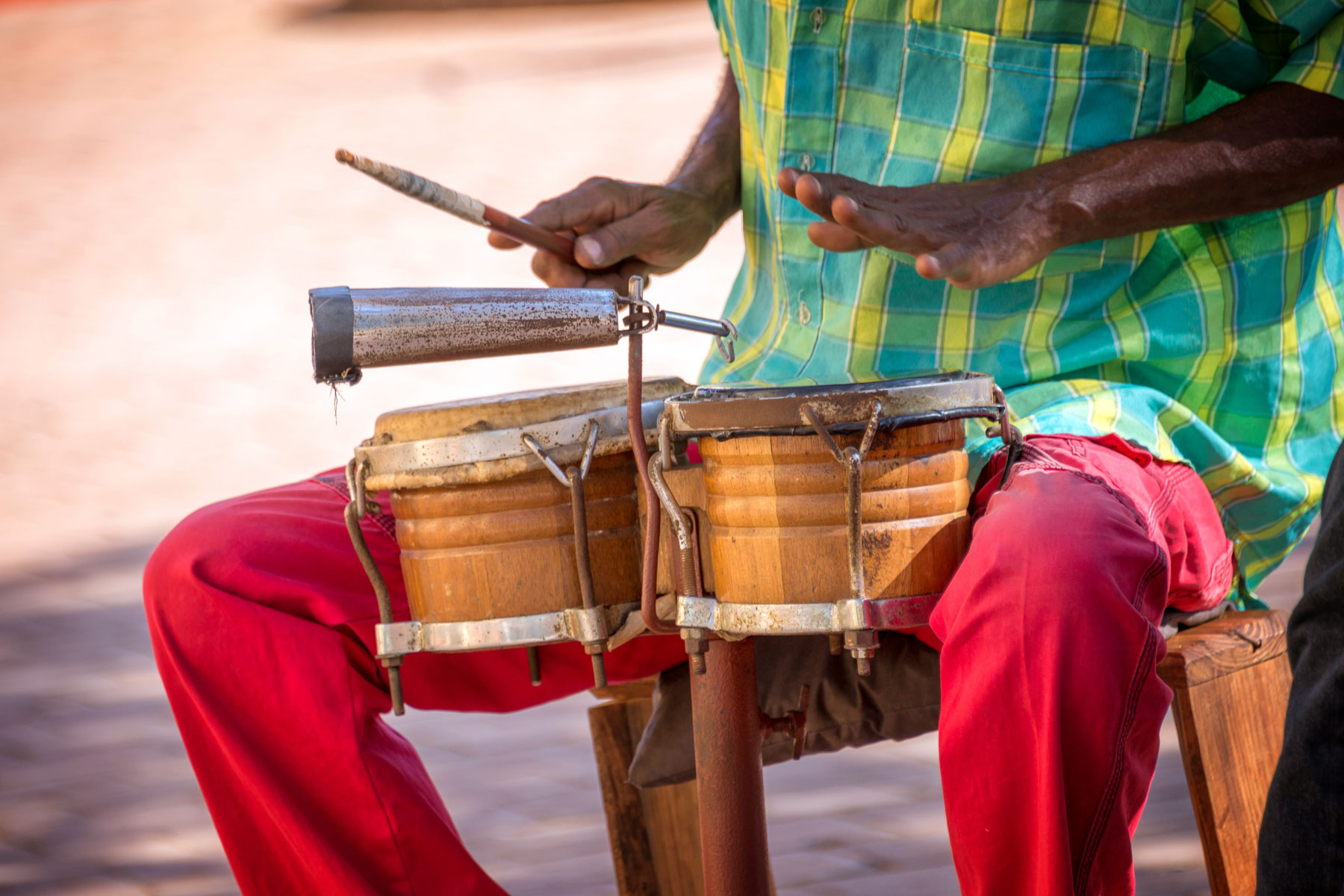 A street musician in Cuba

But if you prefer musical novelty, it’s a chance to discover the music of a place as you travel across it.

A little research on Wikipedia (say, on the music of Italy) will give you a hundred starting-points to work your way through, and with today’s technology, even a standard smartphone or mp3 player will hold thousands of tracks which you can buy or download for free (and legally) over the internet.

In some cases, the country’s government will be the first to help, as with Italy’s Ministry of Culture puting 200,000 classic Italian songs online for free earlier this year.

Or maybe you don’t need music at all.

Let’s say it’s early evening, you’re sat by the window on a long cruise, and you’re trying to put into words all the incredible things you’ve seen - and it’s just too quiet right now.

You can’t focus. Your thoughts are jumpy. You need ambient noise to unblock those words within you. How about the sounds of a coffee shop, proven to help your brain make those connections between ideas that lead to flashes of creative inspiration?

If so, head to Coffitivity and stream the sounds of a bustling coffee shop into your ears - also available in app form, so you can listen offline and on the move.

YouTube is a treasure-trove of ambient noise (say, the sound of rain falling in the woods) - but if you’re looking for pure silence to sooth your over-stimulated brain and help stave off travel burnout,  you may need the recordings of acoustic ecologist Gordon Hempton. 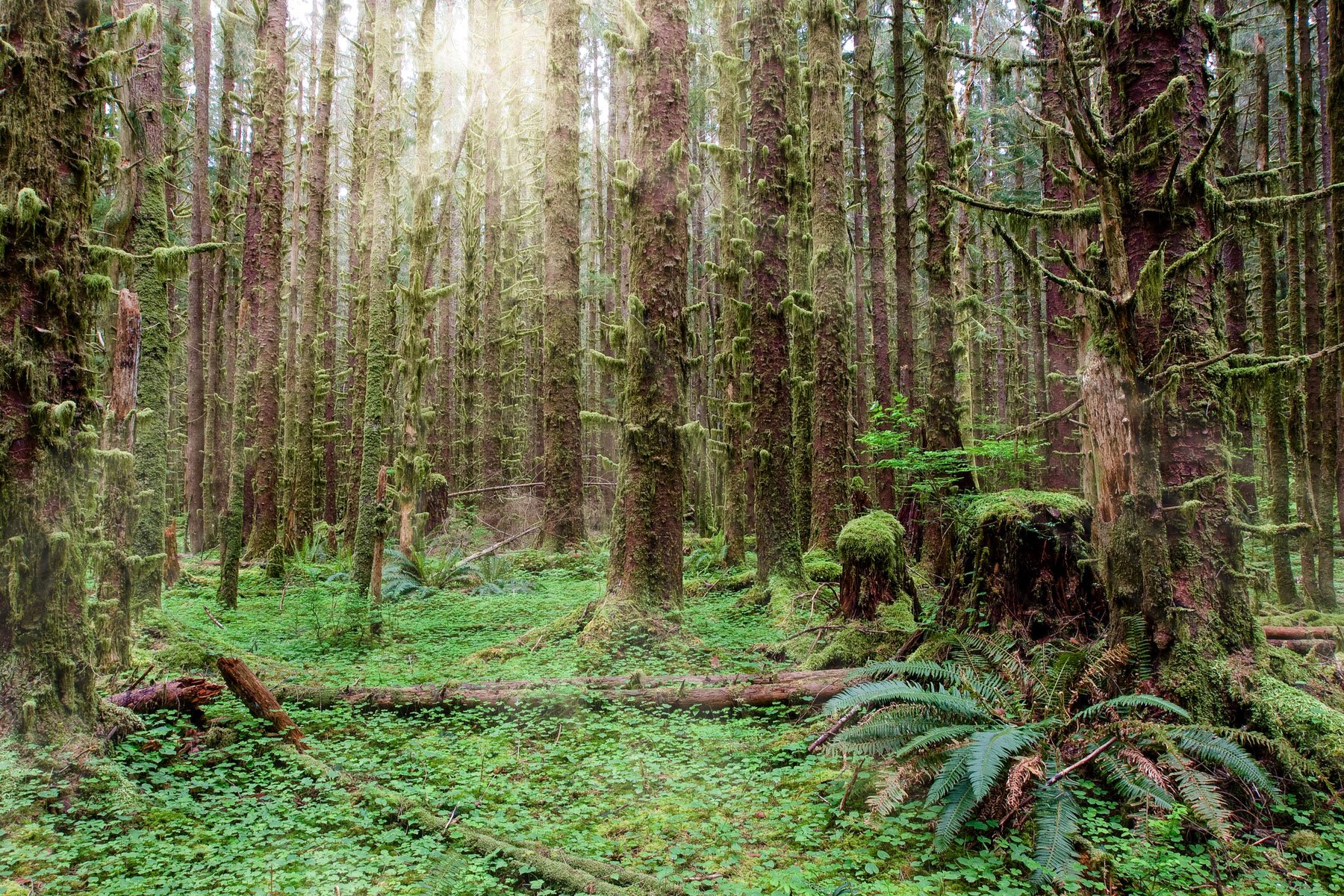 For the last 13 years, he has worked to preserve the silence in a particular spot in the United States, a secret location in Olympic National Park’s Hoh Rainforest, described as “the quietest place in the U.S.”.

He’s successfully persuaded airlines to reroute their flights to avoid polluting the site with aircraft noise - and what’s left is just the perfectly quiet sound of the forest. (Hempton’s recordings, including those from Olympic National Park, are available on iTunes.)

Whatever the chosen soundtrack of your travels, make sure you have one as backup. You never know when modern pop might strike.

What's your soundtrack when you travel? Share yours in the comments below! For the latest stories, social events, and new tours, subscribe to our weekly e-newsletter.