The Other Valley Of Kings: An Introduction To France’s Loire Valley

This coming year, around 90 million visitors are going to flood into France - most descending into its 170 airports, some coming in by train from the rest of Europe, a good (and rapidly increasing) number disembarking from cruise ships.

And this coming year, like every year for the last few decades, they’re mostly heading towards the same three places.

The first is obvious. Paris is the third most-visited country in the entire world, and the region that contains it, Île-de-France, pulls in more than 30 million people per year - a full third of France’s tourists. 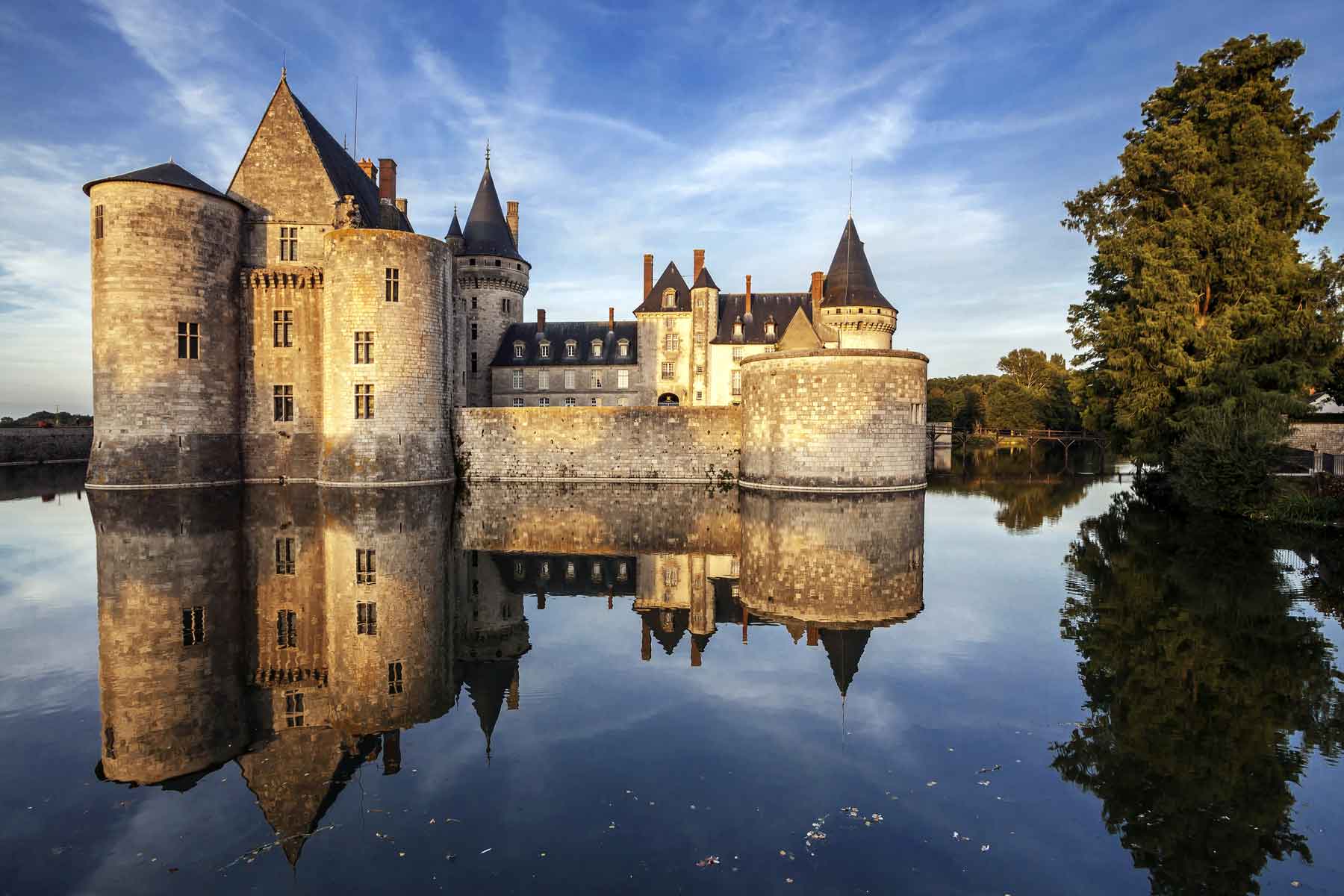 A chateau in Sully-sur-Loire, France

Next on the list is the ever-fashionable French Riviera (around 15 million), of Cannes and its celebrity-attracting film festival, of beaches and sunsets and the stunning coastline around Nice - and with Monaco just a short, glamorous hop away.

Completing the set is Provence. You know Provence - it dominates all those glossy brochures of the French countryside, the sea-like fields of lavender, the limestone glowing white against a blue sky - all of that. Around 10 million people go in search of that France every year.

That’s two thirds of French tourism, squeezed into three relatively small areas, and the remaining third is spread over the rest (which is the majority) of this massive country. (If you’re keen to avoid the worst crowds, this is certainly good information to have under your belt.)

Nowhere in France illustrates the power of getting off the beaten track like the Loire Valley.

Leap on a TGV train from Paris and head southwest for a few hours, and you’ll see something dramatic and beautiful happening to the architecture.

The only way to describe it is “extreme gentrifying”. Roofs stretch towards the sky. Walls bristle with increasingly intricate crenellated stonework. And now and again, through the trees that are flashing by on either side, you’ll see castles. 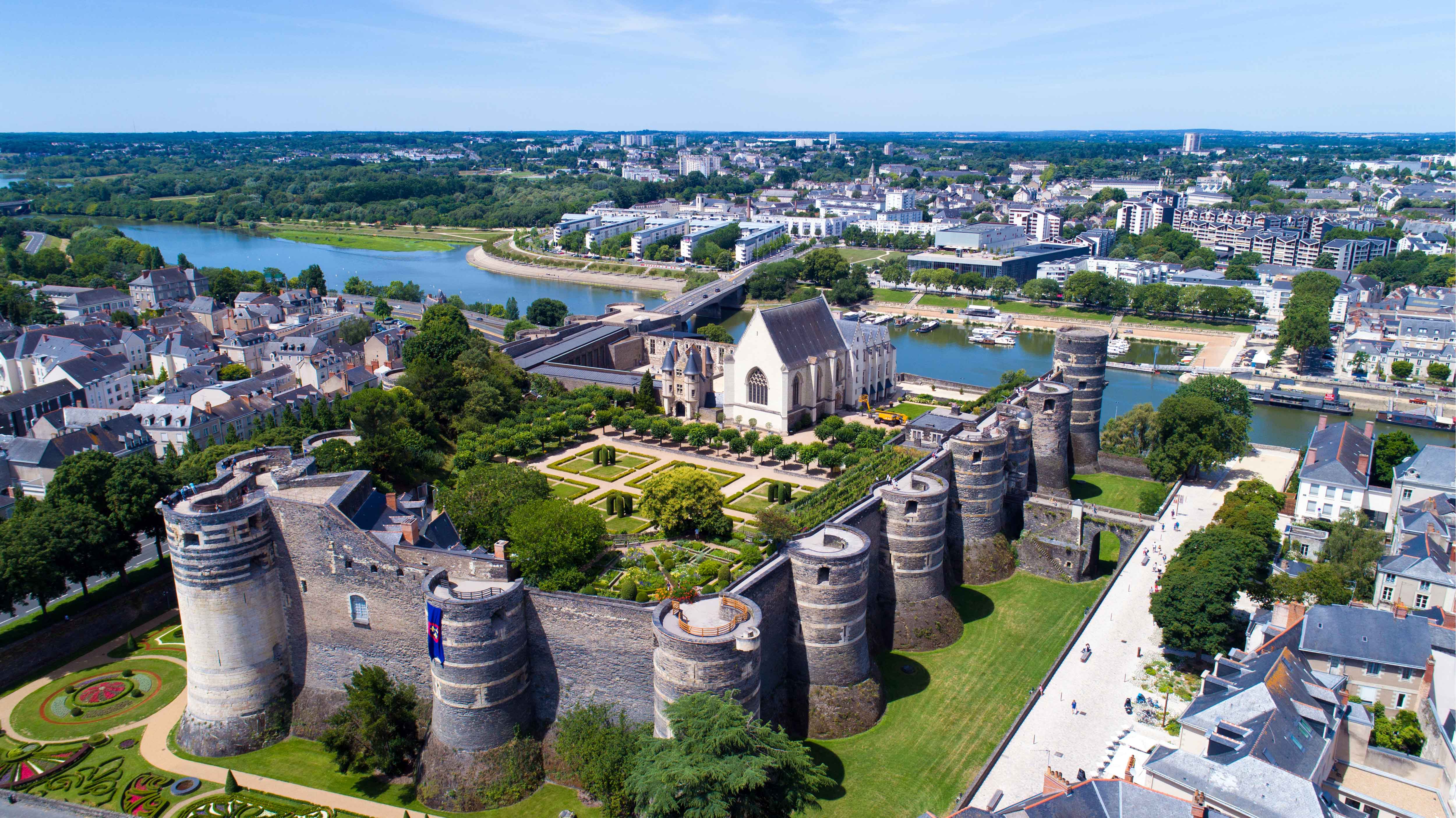 Chateau d'Angers in the Loire Valley

It’s not hard to see castles in the Loire. They’re everywhere.

Welcome to the playground of kings - a rolling, fertile haven for the regal and wealthy for hundreds of years, following the course of France’s longest river as it winds along the geographical (and meteorological) border between the north and south of the country.

There are over 300 châteaux to be found in this 170-mile stretch of breathtakingly picturesque scenery.

Some evolved from purely defensive structures dating back to the country’s wartorn early medieval period. Some were designed as early displays of noble wealth and power.

However, it’s the 15th Century when castle-building became a serious business - not because they were needed for war, but because France’s royal court, quickly followed by the nobility, found themselves in an status-driven architectural arm’s race where the winner would be seen as the shining pinnacle of the French Renaissance and the embodiment of every noble tenet of the Enlightenment.

Even after the destruction resulting from the great social convulsion that’s come to be known as the French Revolution (1789-1799), and the ravages of two World Wars partly fought on French soil, the staggering opulence of this period of French history has endured - and now it’s lovingly restored with new money to serve a new ruler, the tourism industry. 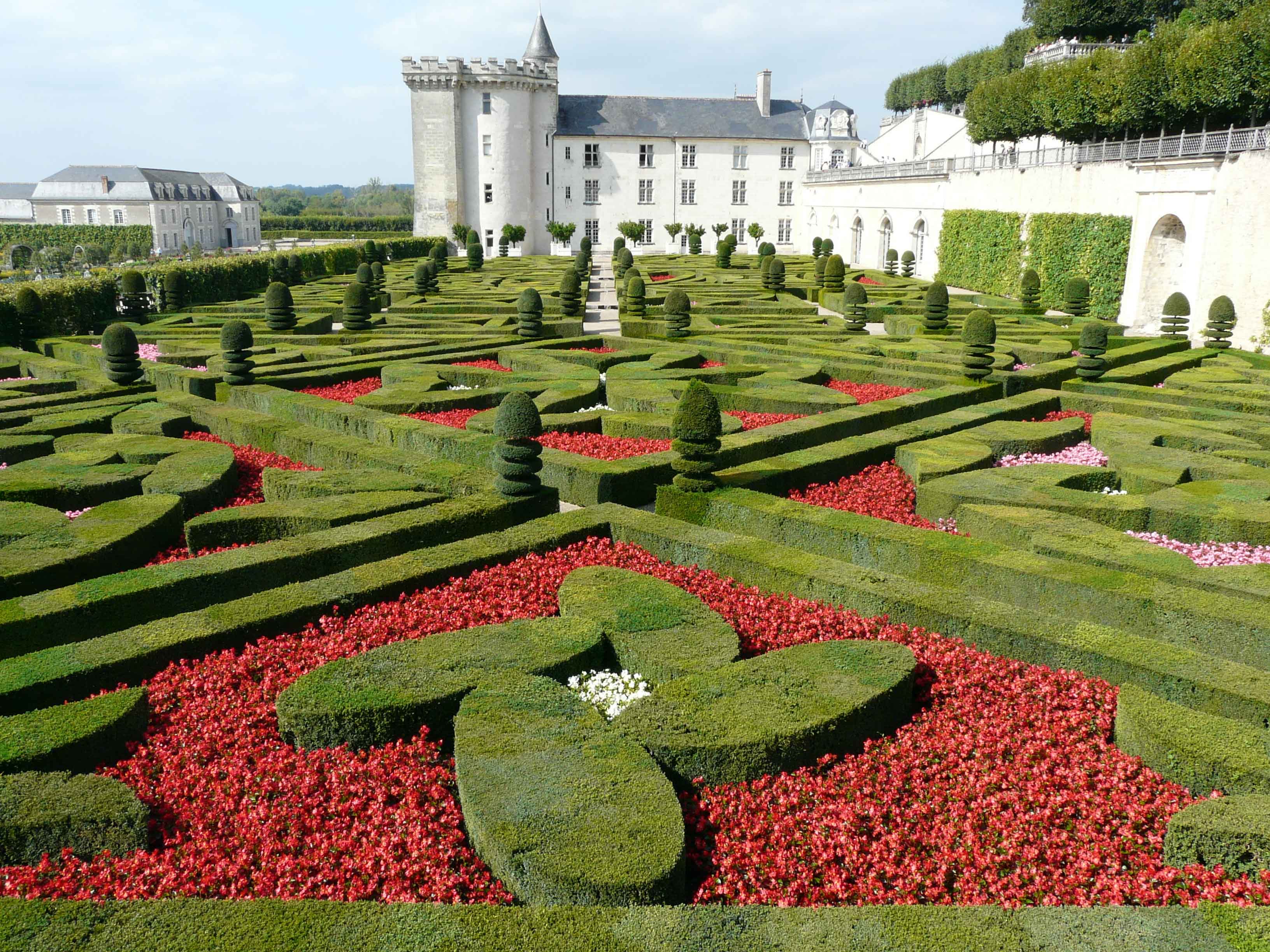 The gardens outside the Chateau de Villandry in the Loire Valley

If you’re an amateur scholar of medieval architecture, the Loire’s châteaux are both a delight and a mild headache. There’s every contemporary style at work, every influence and fad, all thrown together as ostentatiously as possible with the aim of yelling “check out the money here”.

Some of it is so over the top that it really shouldn’t work. It’s to the region’s credit that it usually does, giving astonishing views of towers, ramparts and pleasure-palaces surrounded by colossal gardens, and served by villages, towns and vineyards.

It’s green on a scale that dazzles the eye, but this is very much a managed landscape, constructed over half a millenia to the whims of people with the money to employ the best and brightest minds in their field.

If you catch sight of the biggest castle of them all, King Francis I’s Chateau de Chambord, you won’t be surprised to learn it’s the real-life inspiration for Disney’s Beauty and the Beast. (More obscurely, nearby Chateau de Cheverny was also the template used to fashion Tintin’s Marlinspike Hall, the home of Captain Haddock.)

Even today, less than 5 million visitors come to enjoy the delights of the Loire every year. They come for the castles, of course - but the food is similarly incredible, as is the wine.

Some grab two wheels and head off to explore the 500 miles of the Loire à Vélo cycle route. Some chase the history of the famous Joan of Arc in nearby Orléans. Some come to see why this entire region has recently been designated a UNESCO World Heritage Site. 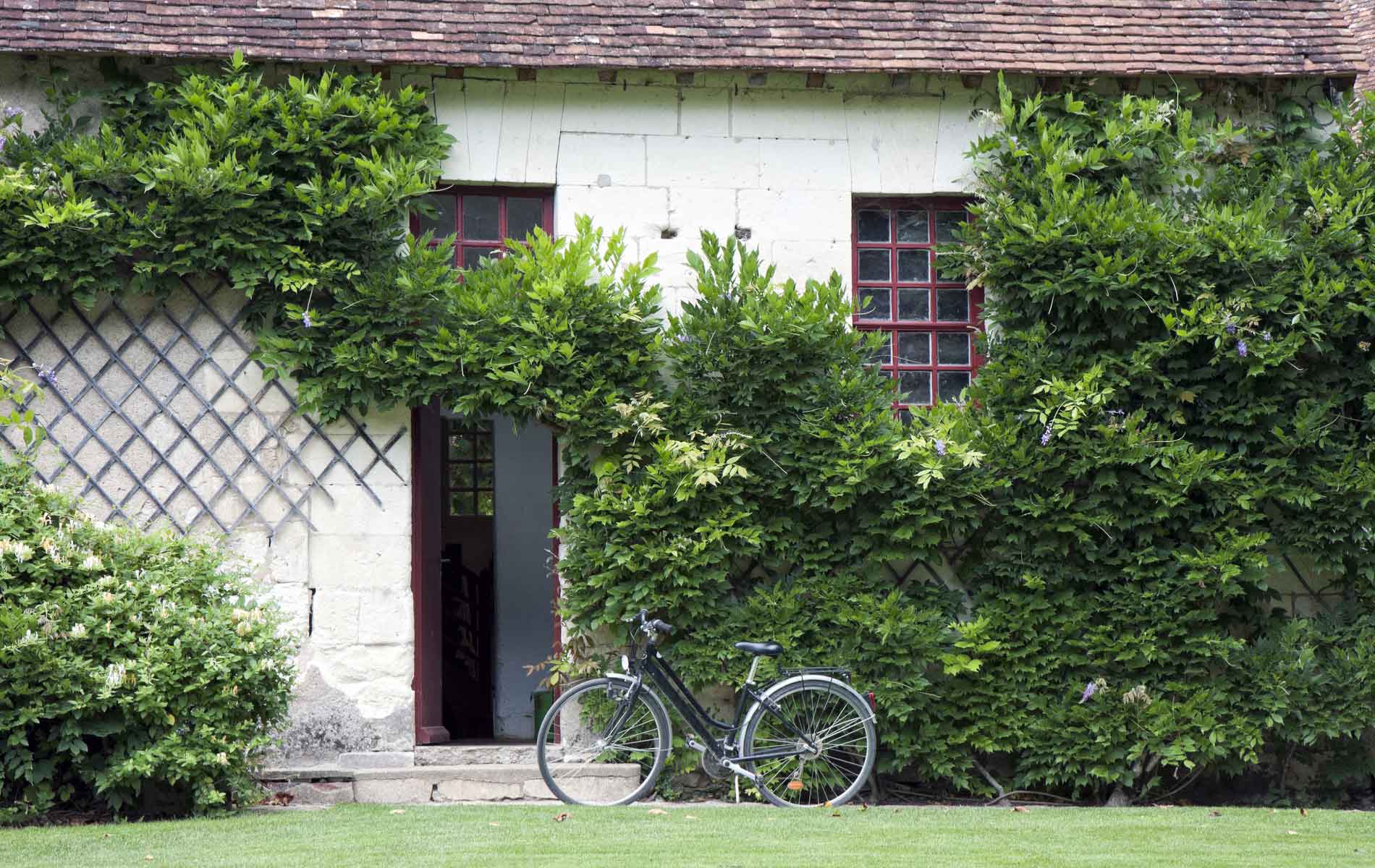 But if French tourism has its way, 2019 will be the year everyone knows what the Loire has to offer. Coinciding with the 500th anniversary of Da Vinci’s death, the entire country will commemorate the lasting impact of the French Renaissance, with the Loire Valley as the centrepoint of the celebrations.

It’s going to be a terrific time to visit - but whenever you arrive, the Loire is a chance to be treated like European royalty, by an area that’s has hundreds of years of practice in doing just that. There are certainly worse ways to dodge the crowds in France.