All aboard the Trans-Siberian Railway with Wheel & Anchor!

For a romantic, luxurious, and adventurous journey, nothing comes close to the experience aboard the Trans-Siberian Railway. This network of railways is the longest in the world, spanning eight times zones and connecting Russia with Mongolia, China, and even North Korea.

Join us in 2022 as Wheel & Anchor embarks on this one-of-a-kind adventure. For 17 days and 18 nights, we’ll ride across Russia into Mongolia, then on to China on board the privately chartered Tsar’s Gold. 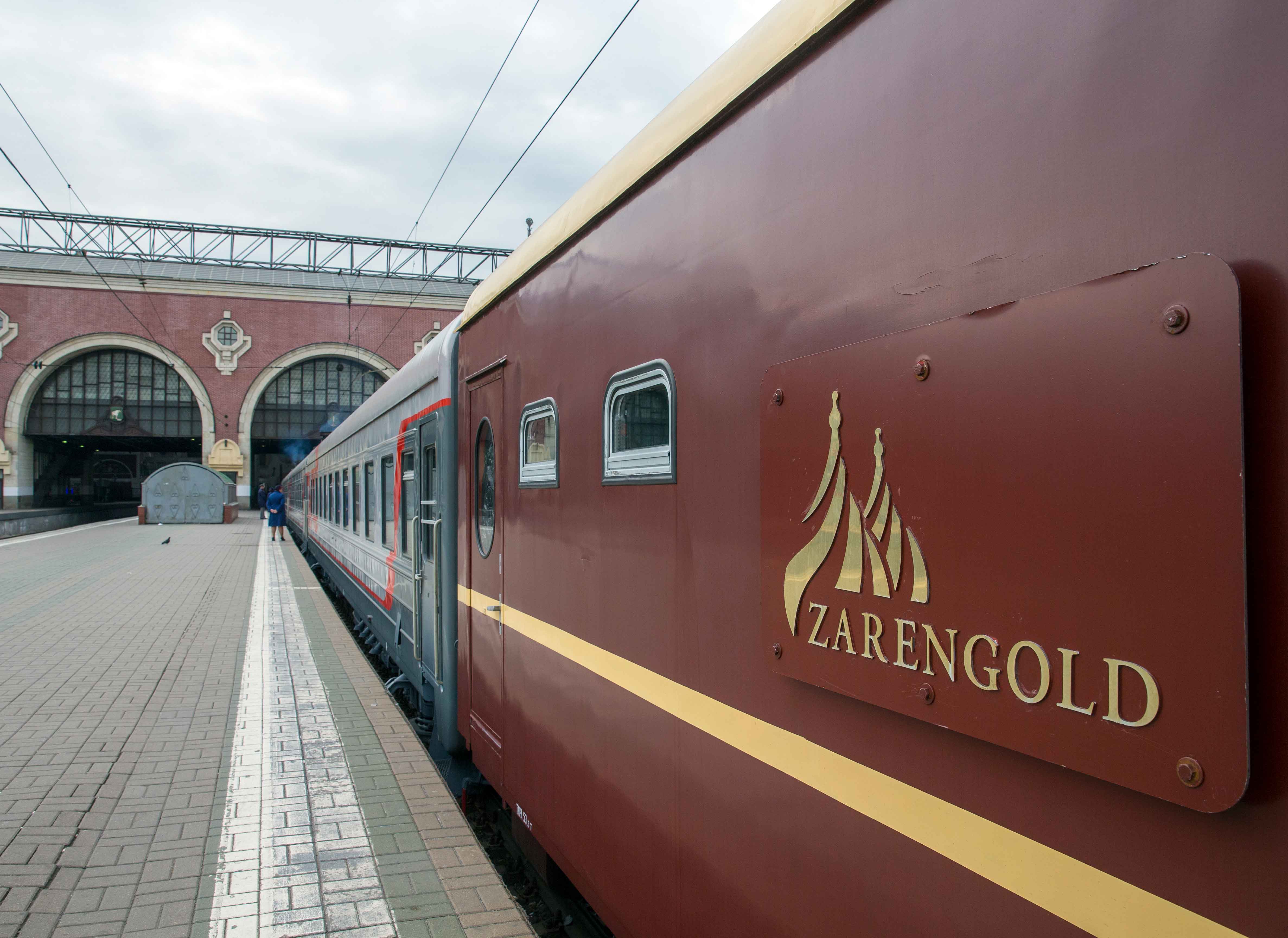 Travelling by train gives you a wonderful sense of a country by traversing its landscapes and encountering its people. Our itinerary allows us to stop and wander around cities and towns, interact with the locals, and explore fascinating locations. Here’s what’s in store for you.

Kazan: The sports capital of Russia — and more

The largest city of the Republic of Tatarstan, Kazan has hosted several world sporting events, including the 2013 Summer Universiade, 2014 World Fencing Championships, 2015 World Aquatics Championships, 2017 FIFA Confederations Cup, and 2018 FIFA World Cup. But what else can you see or do in Kazan?

Lake Baikal: The most picturesque part of the journey

By special arrangement, the Tsar’s Gold will pass through the route hugging the shores of Lake Baikal, the largest, deepest, oldest, and most diverse freshwater lake on Earth. Few can match the beauty and magnificence of this body of water, and weather permitting, we may stop the train for a lakeside barbecue and a swim in the pure clear waters. 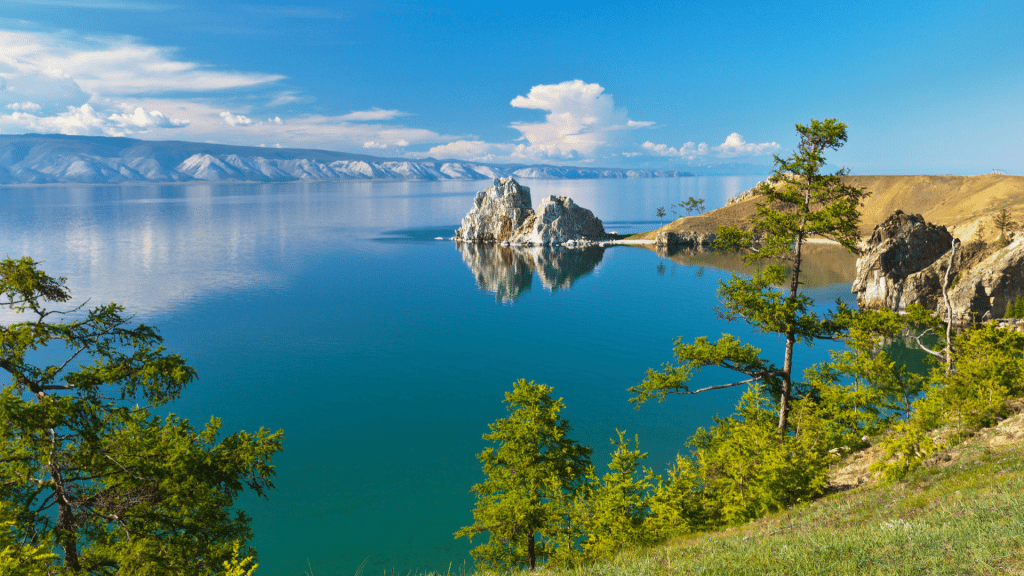 At Ulan Ude, we switch tracks and cross the border into Mongolia along the Trans-Mongolian Railway. After traversing the vast Gobi Desert, we will switch trains at the border of Mongolia and China.

Datong: A rare visit to a spectacular tourist spot in China

On the way to Beijing, we’ll stop at Datong prefecture in northern China. We will visit two of the most awe-inspiring sites most visitors to China rarely get to see.

Before our last stop, we’ll visit the Great Wall of China, one of the greatest architectural and engineering marvels of the world.

Beijing: At the heart of China’s sprawling capital

From capital to capital: The Wheel & Anchor journey

As we travel from Moscow to Beijing, we’ll have more activities in between as we visit some of the greatest sites of three countries: Russia, Mongolia, and China. If you want to join our adventure-packed Trans-Siberian Railway tour in September 2022, click the “Send me more information” button or call us to learn more. Be part of Wheel & Anchor’s community of like-minded travellers passionate about creating unforgettable experiences.