Colder Than Mars, Drier Than The Sahara: Antarctica Is Another World Entirely

What do you think your chances are of setting foot on another world?

Not so high, I’m guessing. You might know that there have been exactly 12 people who have set foot on the Moon since 1969 - and to date, that’s it for exploring our solar system in person.

There’s certainly a good chance we’ll see the first astronaut on Mars in our lifetime, either government or privately funded, but that’s at least a decade away - and interplanetary tourism will be some ways beyond that, fingers crossed. 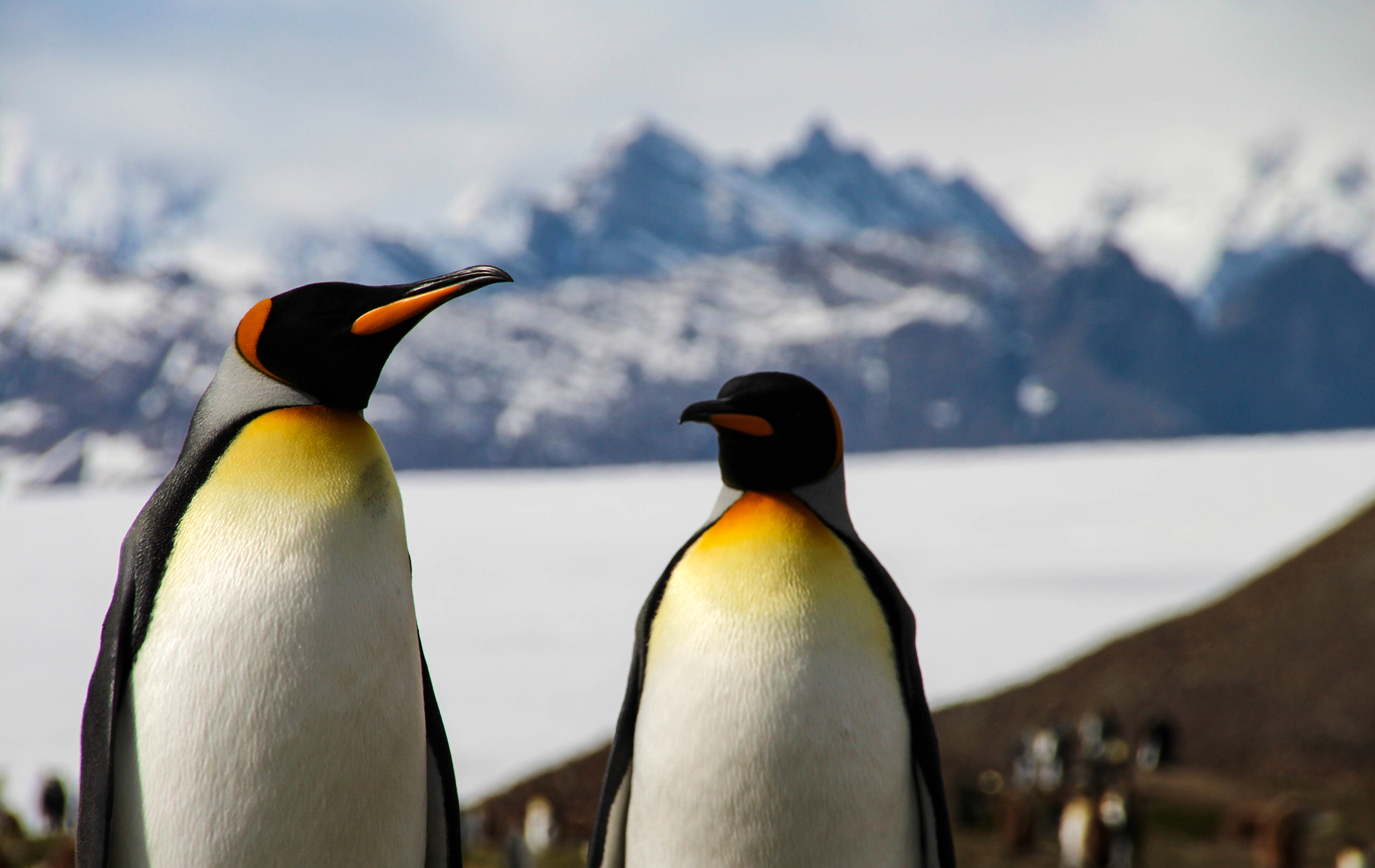 Perhaps we'll meet some inhabitants of another world

So, while we wait for international space agencies to get things in place for us (and it’s nice to see China so busy right now), we can choose the next best thing - a journey to a place so utterly alien by normal human standards that it’s like visiting another world.

But first, a word about our own.

In an age where it’s possible to go almost anywhere in luxurious comfort, it’s easy to forget how inhospitable so much of our planet is for human beings.

Around seven-tenths of our planet is covered in ocean, and a third of the land left over is classed as arid - too dry to support vegetation, making it incredibly difficult for humans to survive there without the best life-preserving technology.

You know these savagely dry places by the name we’ve given them - a moniker that evokes excitement, dread and caution (and more than a little wonder).

And you certainly know the name of the biggest of them.

Hands up if you thought of the Sahara just then. Understandable! But wrong - twice.

The ice-covered North Pole is the second largest desert in the world - and the rocky continent of Antarctica is Earth’s biggest desert by far. At 14 million square kilometers, it’s almost twice the size of the Sahara. 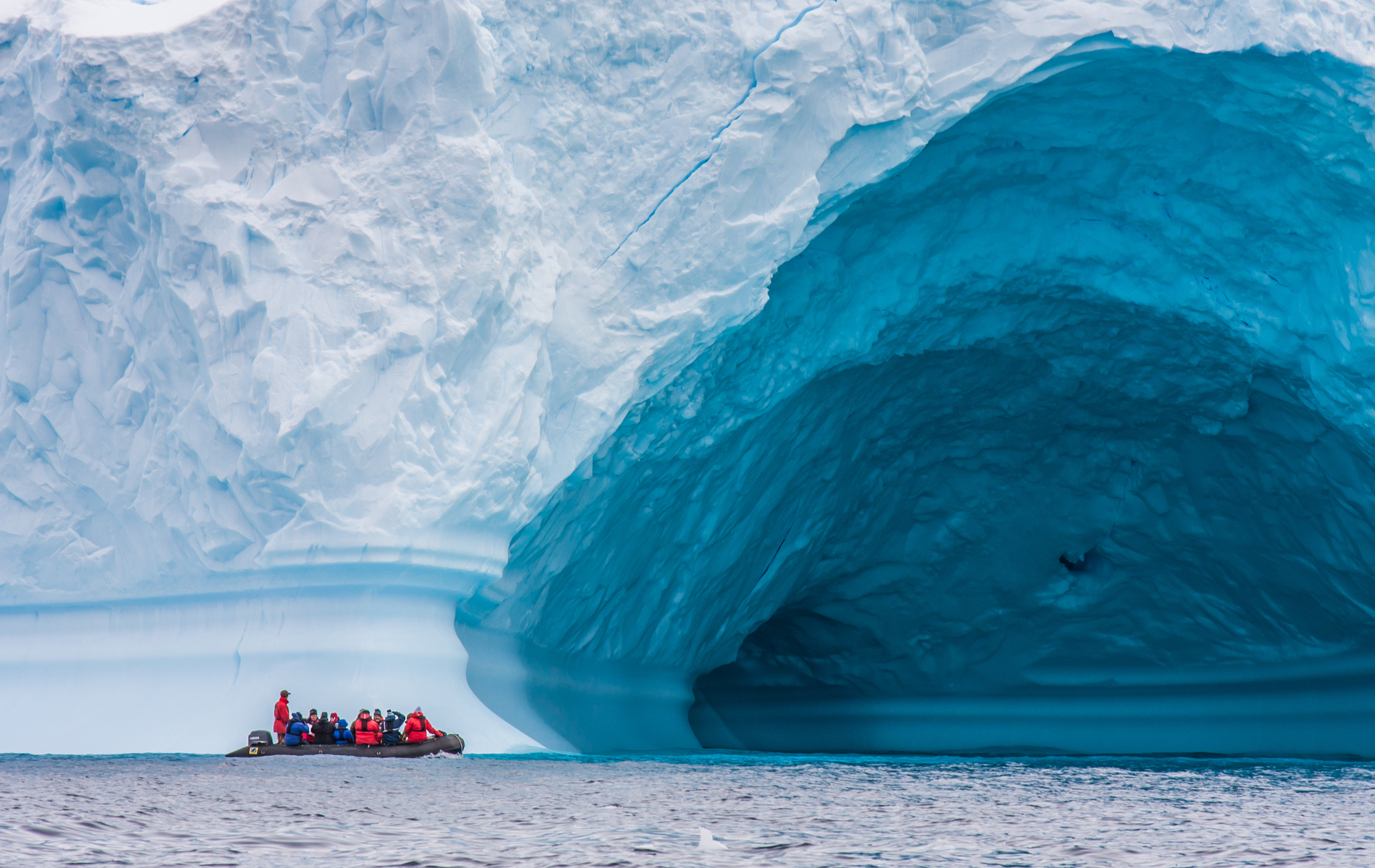 Zodiac in front of enormous ice berg in Antarctica

But wait. It’s a very weird thing to think of a polar region as a desert, is it not? Isn’t the whole place covered in water? Isn’t it virtually made of it?

Yes - and that’s the problem. 90% of the world’s fresh water is in the Antarctic, but it’s frozen solid, with no melt-water once you get inland because the surrounding ice drags the temperature down so low. If the air itself is below freezing, any water vapour is going to end up solid and on the ground - and humidity drops towards zero.

(Far under the icecap, it’s a very different story.)

Around the south pole, the air is staggering dry. With rainfall (or more correctly snowfall) of just a few hundred millimeters a year, there’s very little opportunity for anything and anyone to replenish their water levels without applying a little heat.

With that in mind, a word about the cold. Once you leave the temperature-moderating maritime climate behind you and head inland, the temperature falls away to levels you won’t find anywhere else on Earth.

By comparison, the average temperature on the surface of the next planet outwards from the Sun (Mars) is −63 °C.

Part of this is down to its height above sea level. Once you get inland, Antarctica goes up and up - and most of what you’re climbing is ice, with the tips of its highest peaks breaking through, masquerading as low mountain chains. 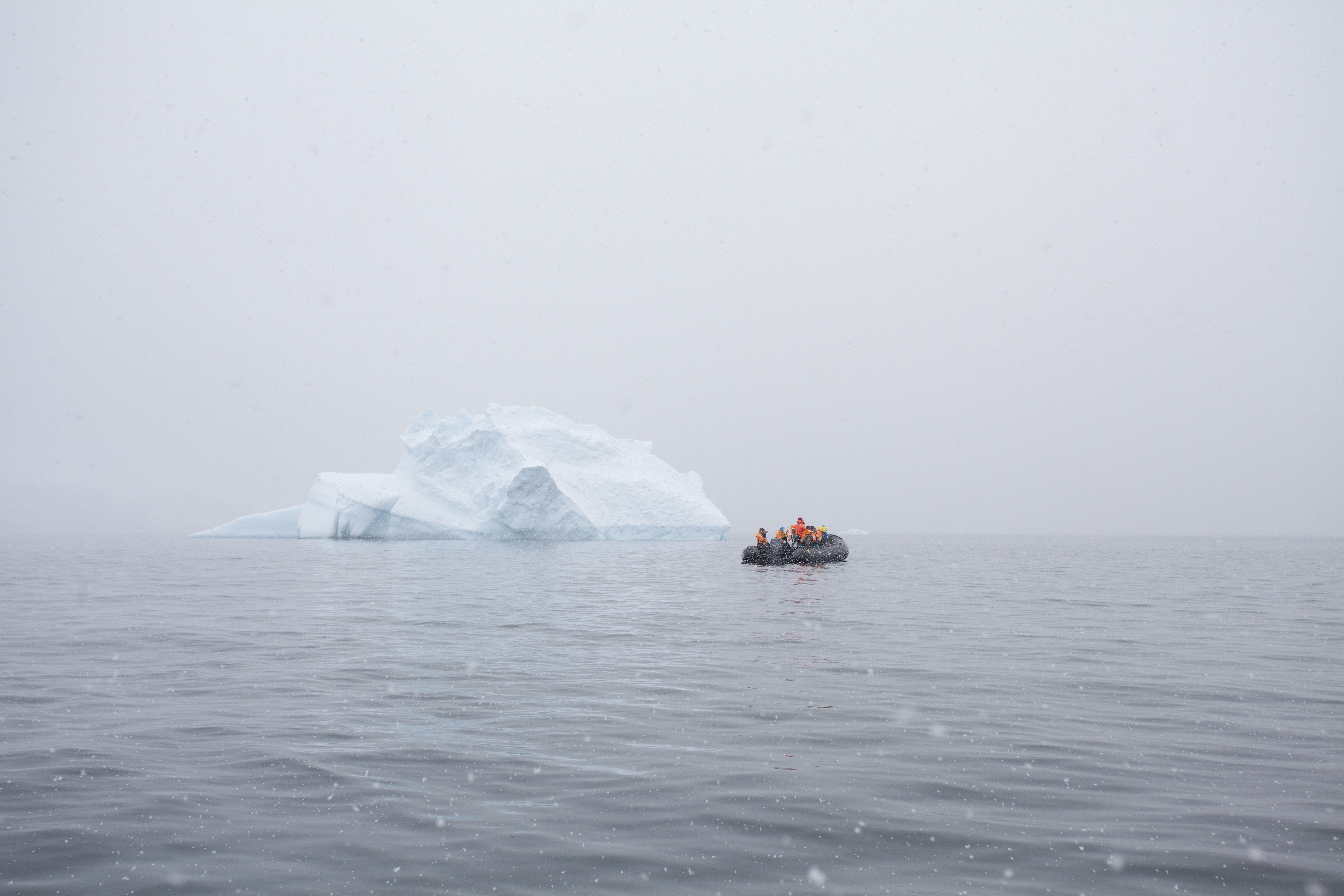 Without its ice-cap, Antarctica would look very different - and feature some of the lowest-lying terrain in the world, pushed a mile or more below sea level by the colossal weight of the ice. But with ice, Antarctica is the highest continent in the world. The ice sheet is an average of 2km thick, up to 4.7km in places, pushing the traversable terrain kilometres above sea level (the south pole is nearly 3,000 metres high).

It all sounds so terrifying. Why would anyone go there for fun?

Well, the Antarctica you hear about in the all the stories of Antarctic exploration - and the extremes of temperature, elevation and precipitation I’ve listed above - all occur inland.

And there is a lot of inland Antarctica out there.

If you’ve ever flown over Greenland, you’ll know how endless that massive, deep-frozen country looks - but transpose Greenland onto Antarctica, and it’ll be swallowed up entirely. At its widest point, Antarctica is 5,500km wide - just two hundred kilometres short of the distance from Toronto to London, or approximately a half-journey around the Moon. It’s just massive.

Most of the continent’s 40,000 yearly visitors don’t go anywhere near that far. The trip down to the southernmost tip of South America and then to the Antarctic Peninsula - a crossing of between 10 days and 3 weeks - is attracting more and more people every year. 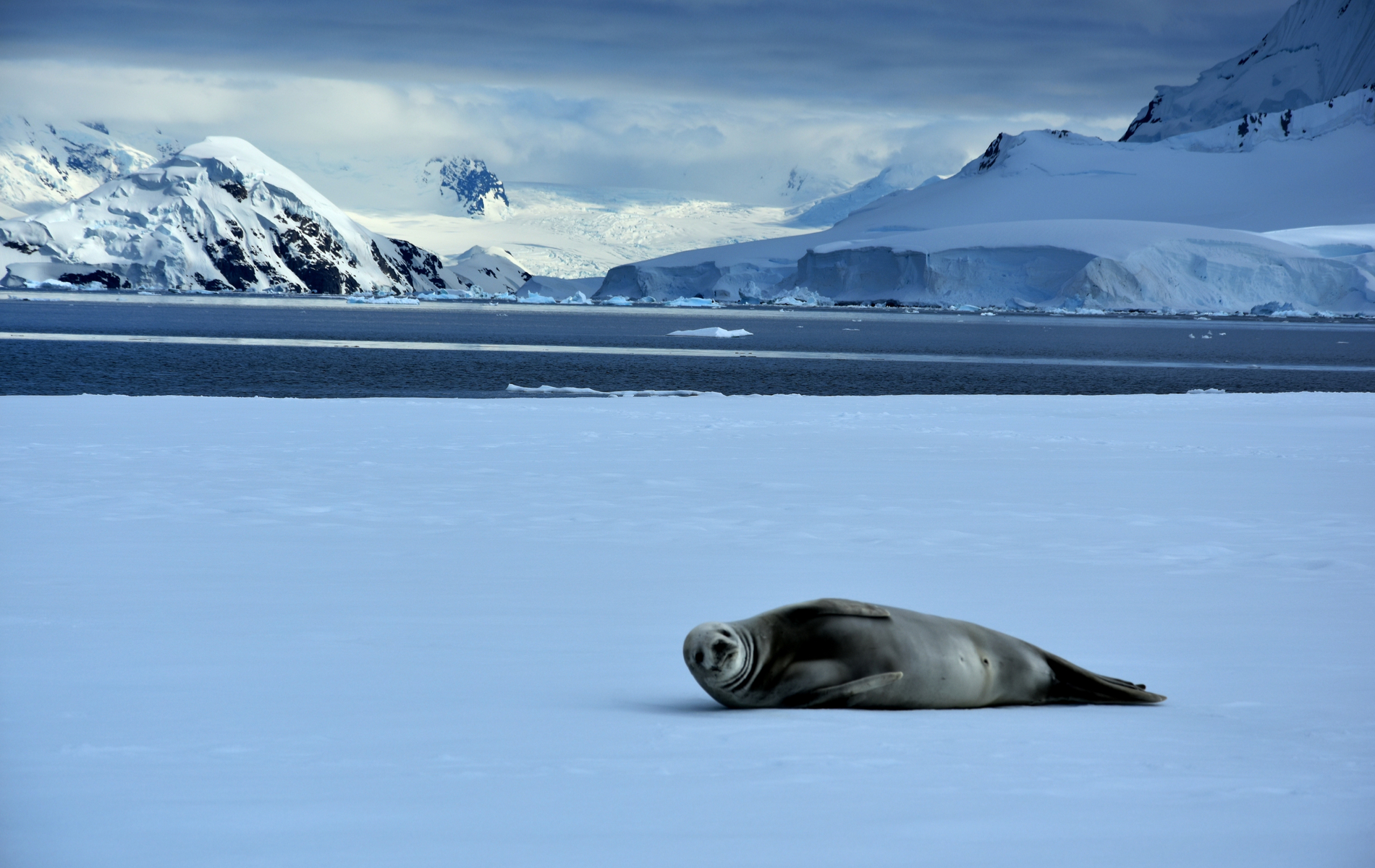 Once there, you’ll be amazed. Coastal Antarctica is alive in a way you’ll never see inland.

It’s a place of seals and squid, penguins and albatross, lazily powerful Orca whales and flashing shoals of fish.

It’s a place to take photos that other people won’t quite believe - and a glimpse of this epic, transcendentally beautiful landscape, with none of the environmental ferocity of its interior.

But more than all these things, it’s an otherworldly experience. After voyaging for weeks across open space, you’re setting foot at the edge of a new world.

It’s a place too extreme, too formidable, too mysterious and far too big for you to go exploring. But you can come here, and you can set foot out here, beyond the edge of everything you know, and get a feel for what an entirely different world without people would look like.

Would you take that journey, if you had the chance?