Why you should visit Croatia in 2019

When it comes to travel destinations, one of the most visited in recent years is Croatia. Croatia is known for its rich history and culture, amazing cuisine, and idyllic coastline. Because of its many stunning and picturesque sites, the country has become a favorite filming location for HBO’s Game of Thrones. Today, it is one of the top tourist destinations in Southern and Mediterranean Europe. More and more travellers are discovering the joys of Croatia, and you should too. Here are the reasons why it should be on your travel list this year.

Lovers of sun and sea flock to Croatia's multitude of beaches. Most are rocky, although there are also a lot of pebbly ones and the rare strip of powdery sand. There are many coastal havens that are accessible only by boat. The top beaches include Bol on Brac island, Lubenice on the island of Cres, Stiniva Cove on Vis island, and the islands of the Kornati National Park. 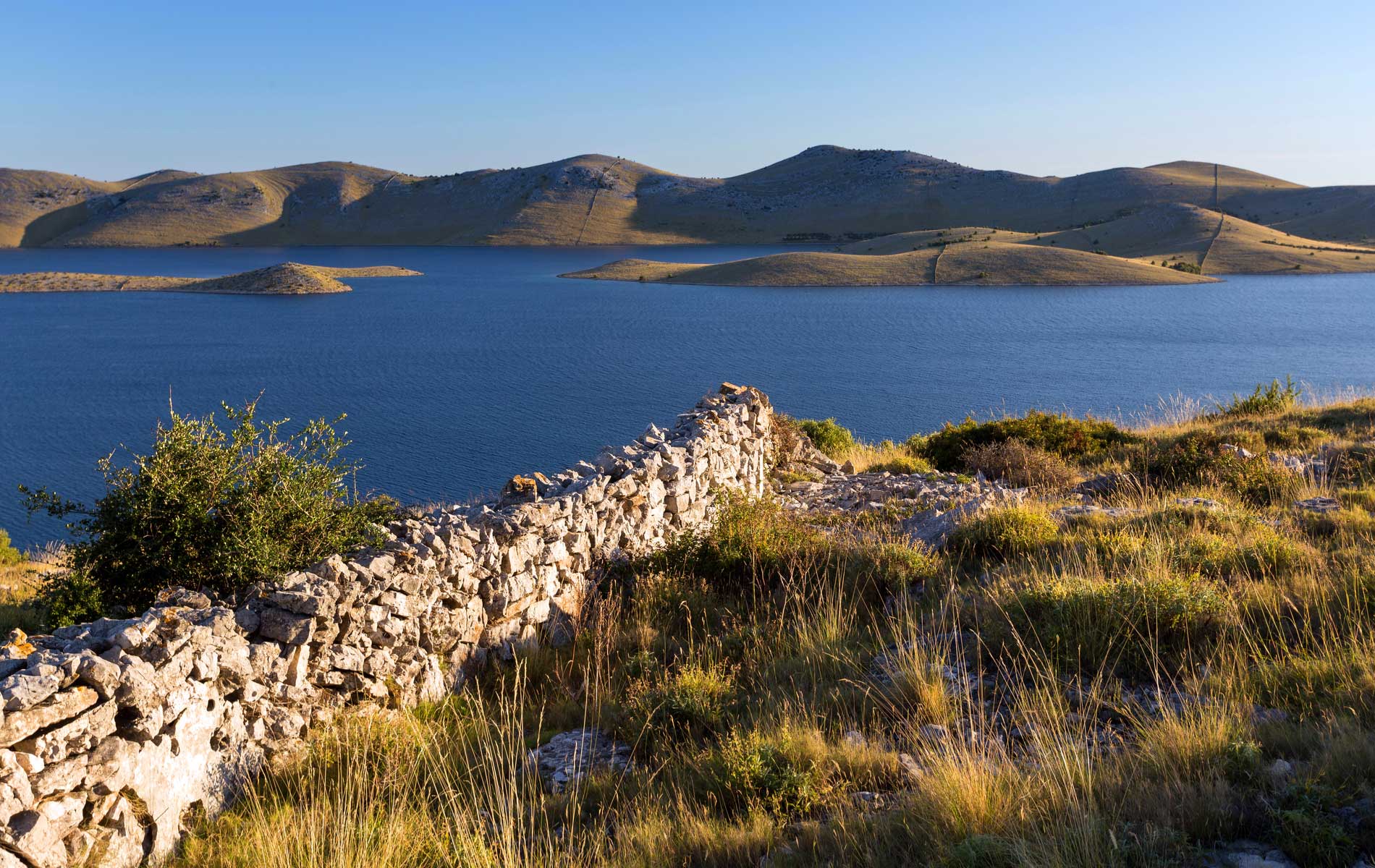 Scenery in the Kornati Archipelago, Croatia

Speaking of the Kornati islands, it is one of the best places to sail during the summer months. Most of the uninhabited islands are part of the protected Kornati National Park area, and are so naturally gorgeous that George Bernard Shaw remarked, “On the last day of Creation, God desired to crown His work, and thus created the Kornati islands out of tears, stars, and breath.” Sail with a seasoned skipper, so he can single out the best seasonal restaurants, the safest shelters to drop anchor at night, and, in August, surprise you with a show of shooting stars streaking across the sky.

Great for exploring, even if you don’t have a lot of time

Only have time for a short vacation? Croatia can still dazzle you even if you’re just staying there for a week or less. First-timers can hit the following places:

Diocletian’s Palace – This UNESCO World Heritage Site is located in the town of Split. The Roman emperor Diocletian built it as his retirement residence at the turn of the fourth century AD, but its massive size makes it more of a fortress than a palace. Aside from Diocletian’s residence, the structure housed a military garrison as well. 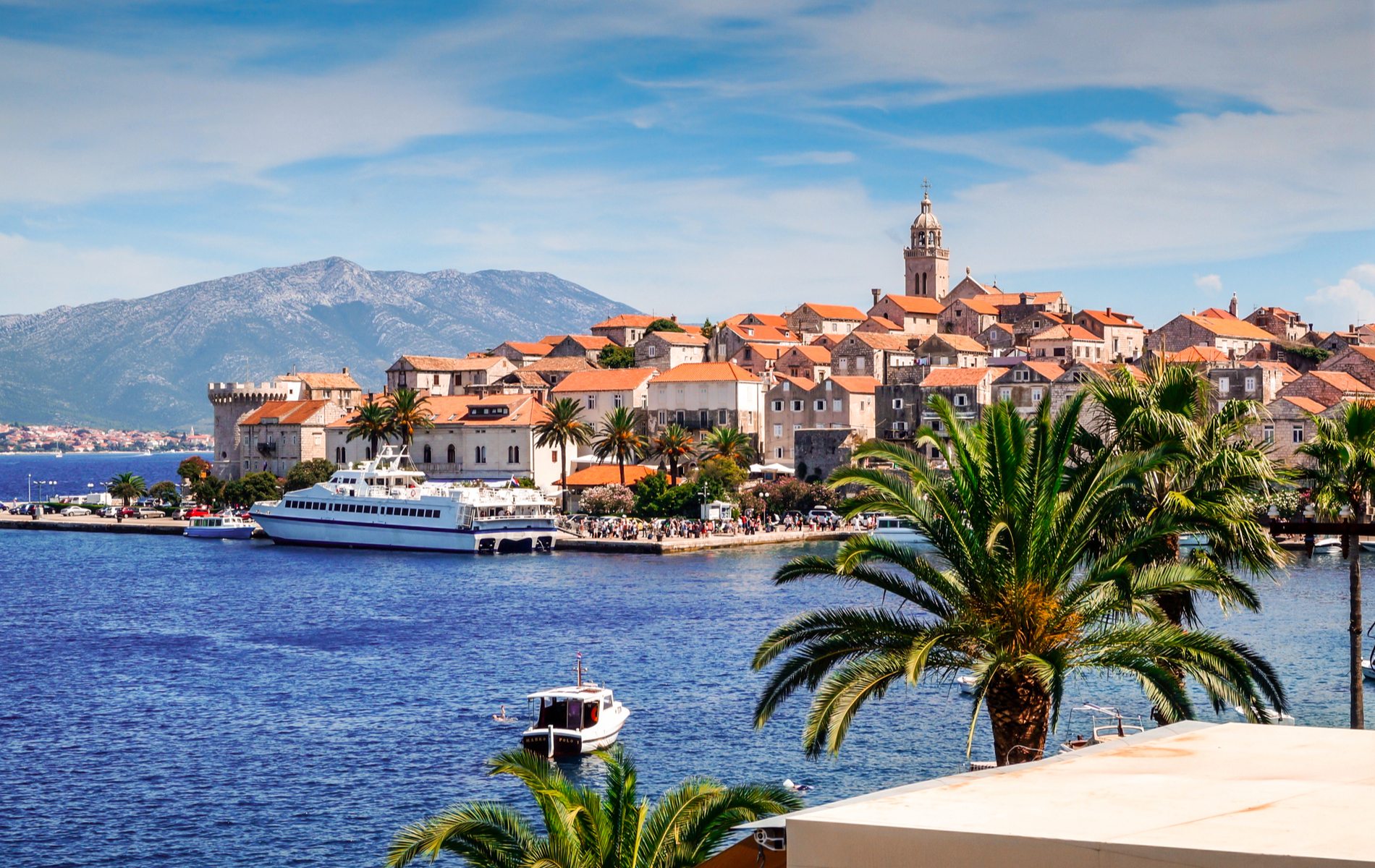 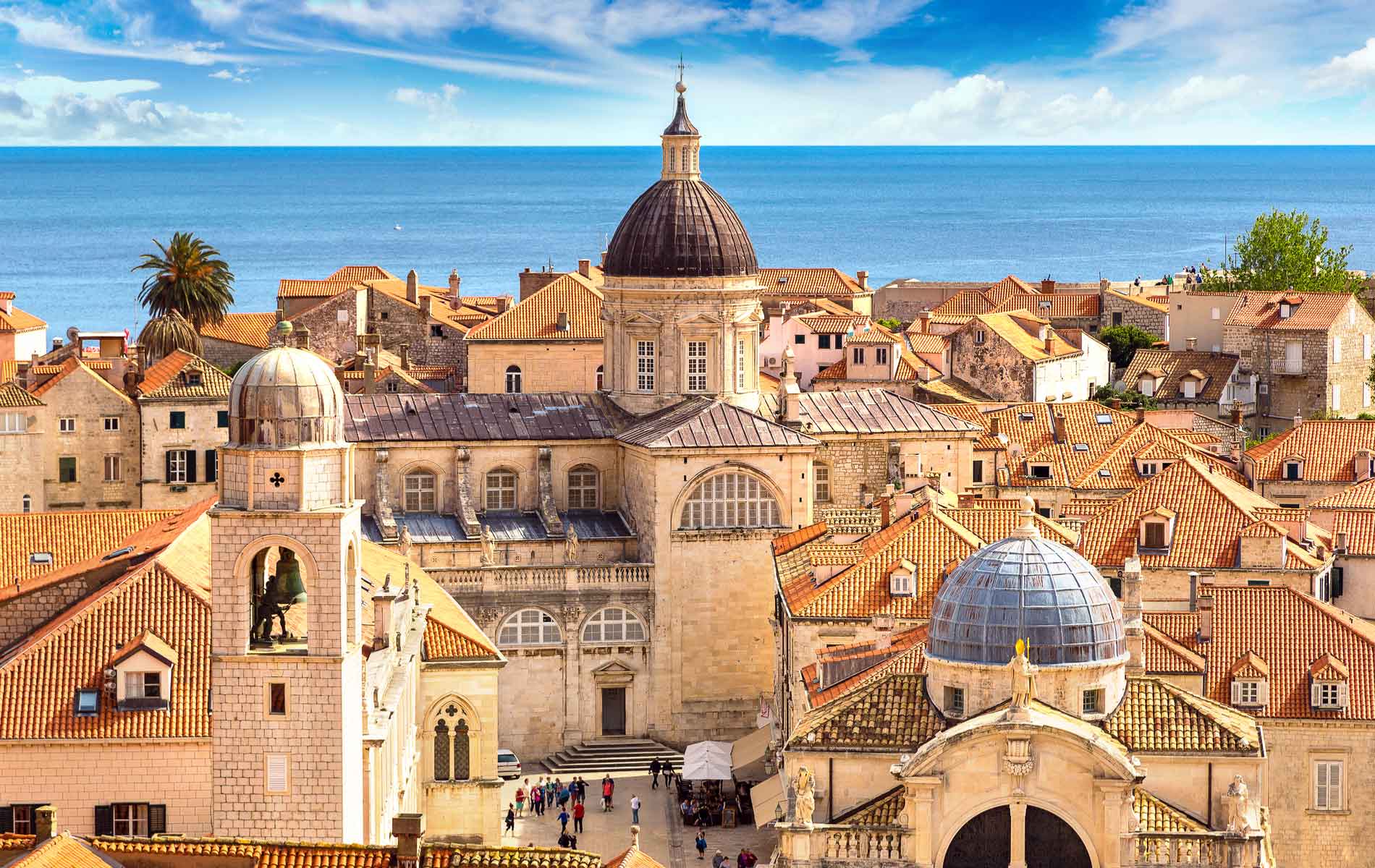 The old city of Dubrovnik in a beautiful summer day, Croatia

The country’s culture and cuisine are influenced by the original Greek settlers, and by the Illyrians, the Romans, and the Slavic tribes seduced by the Adriatic Sea. In the following places, the must-try dishes are:

But wherever you are in Croatia, make sure to taste these local culinary delights:

You can also do a wine tour; Croatian wines come highly recommended. Some of their finest vintage include those from Istria, the Pelješac Peninsula, and Korčula Island.

For more delectable dishes and desserts, check out our earlier article on Croatian cuisine.

In June 2019, we’ll embark on an 18-day tour of Croatia, Slovenia, and the Adriatic Coast. For seven days, we’ll be on board the MY Callisto, a 34-passenger mega-yacht with all the luxuries and amenities of a private vessel, as we explore the islands and ports that dot the coastline of Croatia. 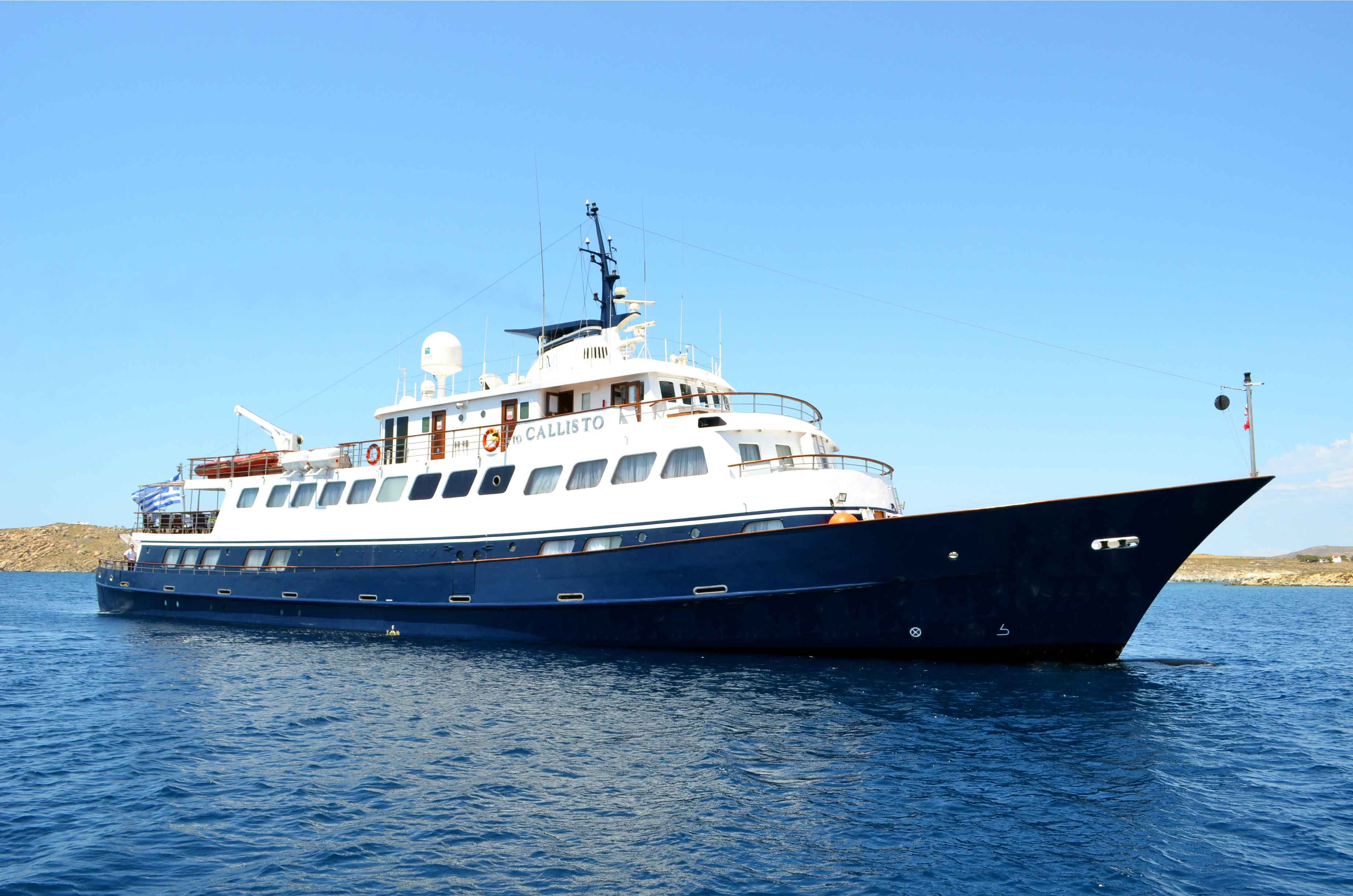 Want to join us on that tour, and many more? Be part of the growing Wheel & Anchor community. We’re like-minded travellers who share the same passion for adventure. Be a member, and let’s make unforgettable journeys together.