The British are coming to Ireland in droves. In 2018, they accounted for a third of its 10.9 million visitors (that’s 3.8 million trips made by UK citizens). The UK is practically neighbors with Ireland, but that’s far from being the only reason why the British love the Emerald Isle.

Ireland is on many travellers’ bucket list because of its dramatic sea cliffs, fascinating landscapes, spectacular cultural sites, and pubs galore. Of the hundreds of places to see and things to do, these are some you shouldn’t miss.

Exploring Irish towns by driving is ideal if you don’t mind a bit of exertion. The Ring of Kerry (official name: Iveragh Peninsula) offers breathtaking viewpoints of the regal Kerry Cliffs, rolling hills, and the roaring Atlantic Ocean. Although a scenic drive is best, tour buses are also an option. 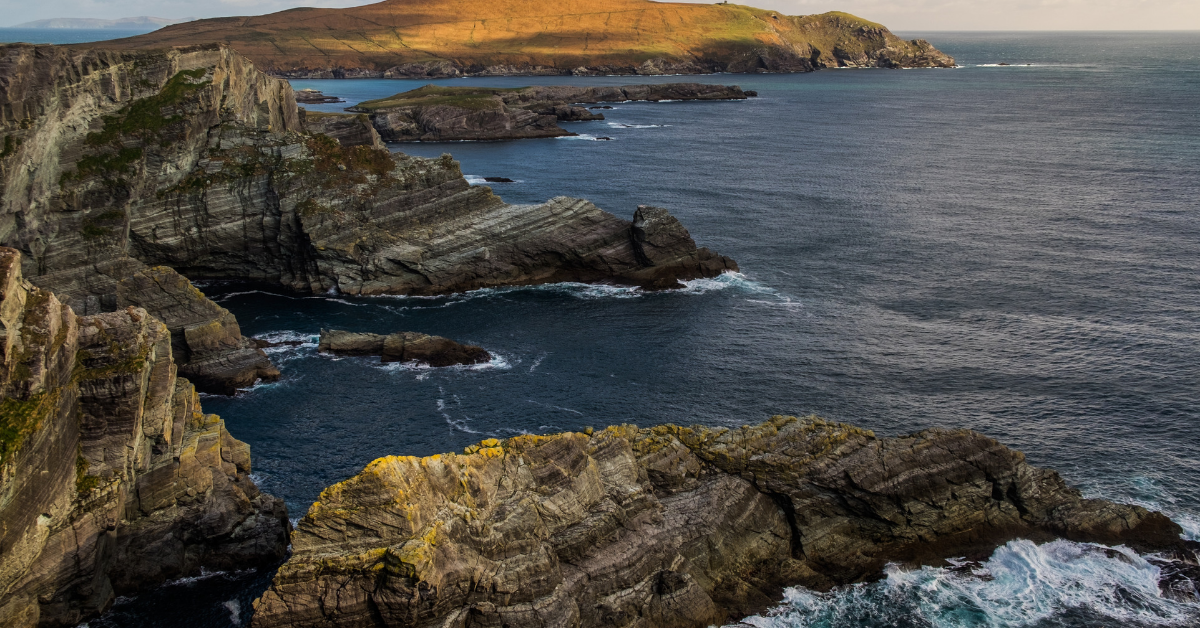 Many locations within the Iveragh Peninsula are perfect for enjoying the views and taking loads of pictures. Exploring the area on foot is also ideal to see the stunning greenery, catch a glimpse of the Skellig Islands, marvel at the vastness of the world’s second largest ocean, or enjoy the tranquility of nearby towns. For adventurous travelers, outdoor activities like water sports, biking, and fishing are also available.

Less popular than the Ring of Kerry but also a stunner is the Dingle Peninsula. Drive along the Slea Head Drive to see miles and miles of verdant cliffs and rugged coastline, stroll on the expansive Inch Beach, and repair to any one of the friendly Dingle town pubs for some refreshments. Because the Dingle Peninsula is less known, you and your travel companions don’t have to fight for space with large throngs of tourists.

Regardless of where you plan to go, don’t forget to take your umbrella with you. The country experiences abundant rainfall, which is why its flora has flourished. Hope for just “spitting” rains when you visit.

Climb the Cliffs of Moher 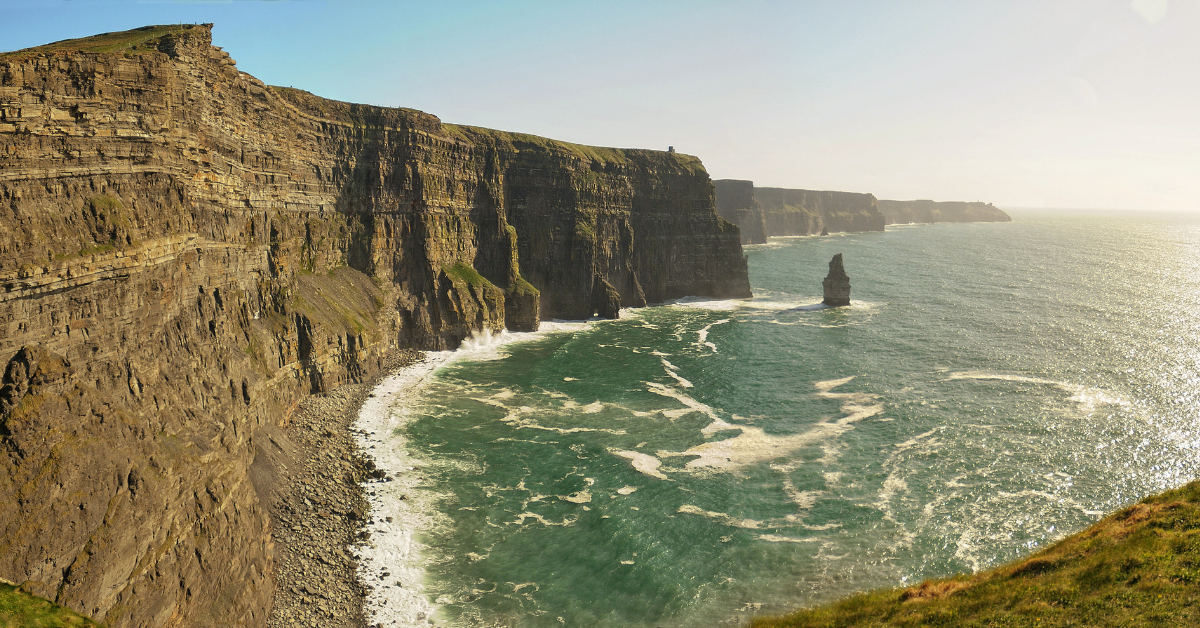 Cliffs of Moher in Ireland

Perhaps it’s the puffins, peregrine falcons, razorbills, and other seabirds flying over the Atlantic and the wild flora that make it a must-visit. Maybe it’s the fact that, no matter the time of day, this rough yet lush terrain is incomparably gorgeous. For fans of Harry Potter, standing on the same cliffs where Harry and Dumbledore once stood should be enough reason to go.

Dublin is not what many would consider a “city that never sleeps,” but one gets the impression that it is. In the wee hours of the morning, people are milling around, just about to end a night filled with activity and fun, typically in a pub. Although going to a pub is a way of life for the Irish, there are plenty of things to do within the capital that don’t involve inebriation. Visit the iconic St. Patrick’s Cathedral, the largest church in the predominantly Roman Catholic country. This Gothic cathedral founded in 1191 is an architectural masterpiece that will awe and inspire for many generations to come.

There are plenty of former royal residences you can explore, so if you want to take a look at the former abode of Ireland’s kings and take snaps of their gardens, kitchens, and whatnot, then you’d love what the Emerald Isle has to offer. However, you probably won’t have a lot of time to go and explore all the castles.

For those who want to stay within the city, Dublin is an ideal place to see majestic ruins and castles, which can be visited on a day-trip. One such castle is the Howth Castle. Learn about the legend surrounding the pirate queen Grace O’Malley’s supposed kidnapping of the castle’s former owner. Only two hours away by car is Trim Castle, where pivotal battle scenes in Braveheart were shot. 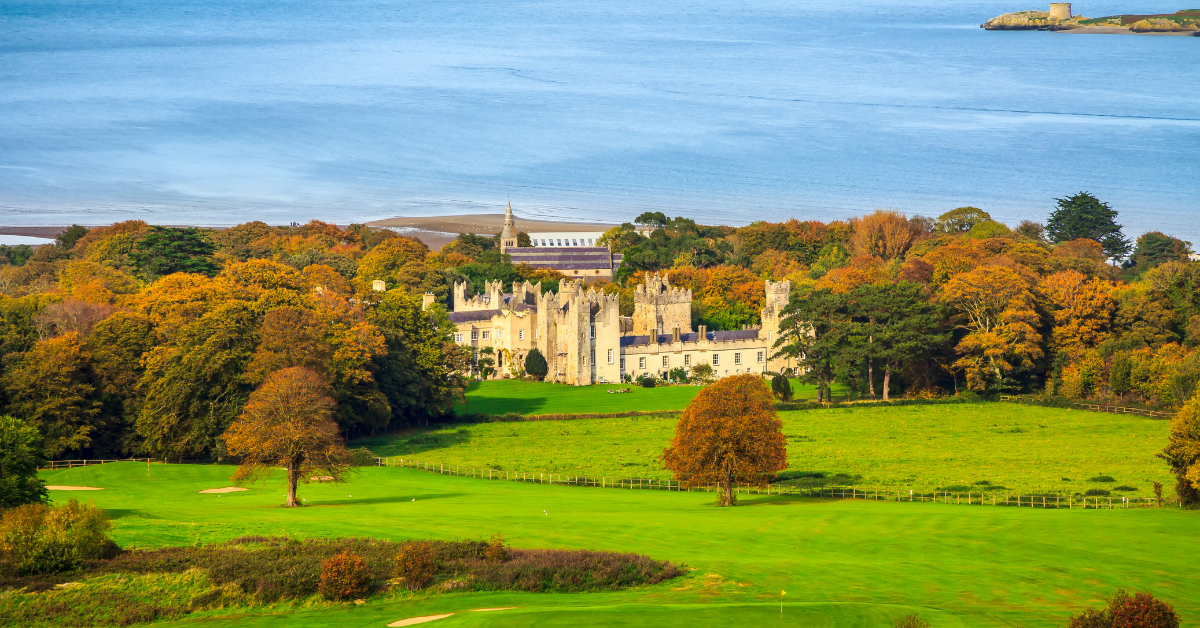 If you must see another castle, make it the Rock of Cashel. Kings used to live here. St. Patrick, Ireland’s patron saint, used to walk its grounds. For those reasons alone, the Rock of Cashel is truly worth a visit. On the other hand, the ruins of Hore Abbey are just down the Hill, which does not draw as many crowds as its more popular neighbor but is definitely worth a visit.

Going to an Irish pub for a pint of Guinness sounds like a cliche one reads in travelogues and listicles, but Guinness truly does taste better in Ireland. And even if you don’t agree with food technologists’ research, drinking pints upon pints of the black stuff in a pub, while Irish music plays amid the jovial chatter of the regulars, isn’t something you can experience back at home.

Not a Guinness drinker? Try Irish whiskey instead. Take a whiskey-tasting tour, even. Like Scotland, Ireland produces millions of cases of whiskey, so there’s more than just a few variety to satiate whiskey lovers. Most varieties of Irish whiskey have a relatively smoother finish compared to Scotch whisky (note the difference in spelling, too) due to its triple distillation process, as opposed to the Scotch whisky’s double.

Then, try a cup of Irish coffee, which actually isn’t just coffee with Baileys and cream, but a delectable blend of piping hot coffee poured over sugar, splashed with whiskey, and topped with Irish cream — the way the Irish intended it to be. It really was the handiwork of the Irish, and enjoying a cup of this richly intoxicating brew in the Emerald Isle is — you guessed it — a must.

What are you looking forward to experiencing in Ireland? We're going for a tour of the beautiful Emerald Isle in June 2022...join us? Our community of travel experts can recommend other exciting places and experiences for your Irish itinerary. Join the Wheel & Anchor community of travellers today!