First, a few facts about this popular distilled alcoholic drink: 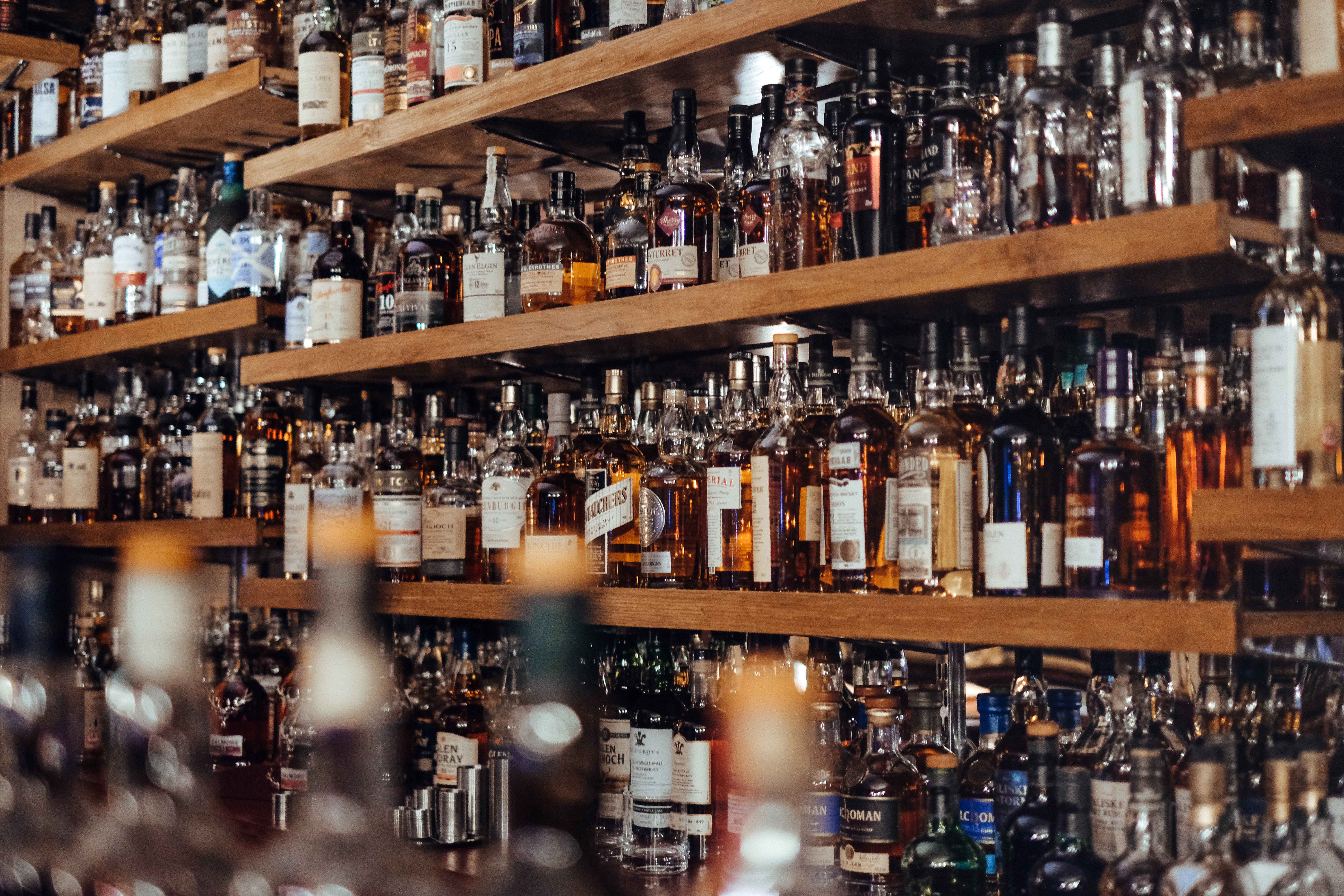 So many whiskies, so little time...

For those who are just beginning to whet their appetite with the wide world of spirits and alcohol, the information above may cause your head to spin. Fear not. Experts agree that true whisky connoisseurs aren’t afraid to learn more about their favorite spirit, and are more than willing to share their knowledge with others.

And what better way to know more about this popular spirit than to go on a whisky trail in one of the drink’s birthplaces, Scotland? (Ireland also claims to have given birth to whiskey, but experts agree that neither country has definitive proof of their claim, so both countries share whisky/ey’s origin story.)

The 5 whisky regions of Scotland

The small country of Scotland has remained the biggest whisky-producing country in the world for the past 100 years. It is home to over 120 active distilleries scattered over five regions, each with a rich history in distillation: Campbeltown, Highland, Islay, Lowland, and Speyside. Elements of a region affect the flavour of whisky, from its water source to the presence of peat in the soil.

The whiskies in the countryside of southern Scotland reflect the gentle hills and fertile farmlands of the region, producing single malts with lighter, sweet and floral tones. No wonder their whiskies are collectively called “Lowland Ladies.” 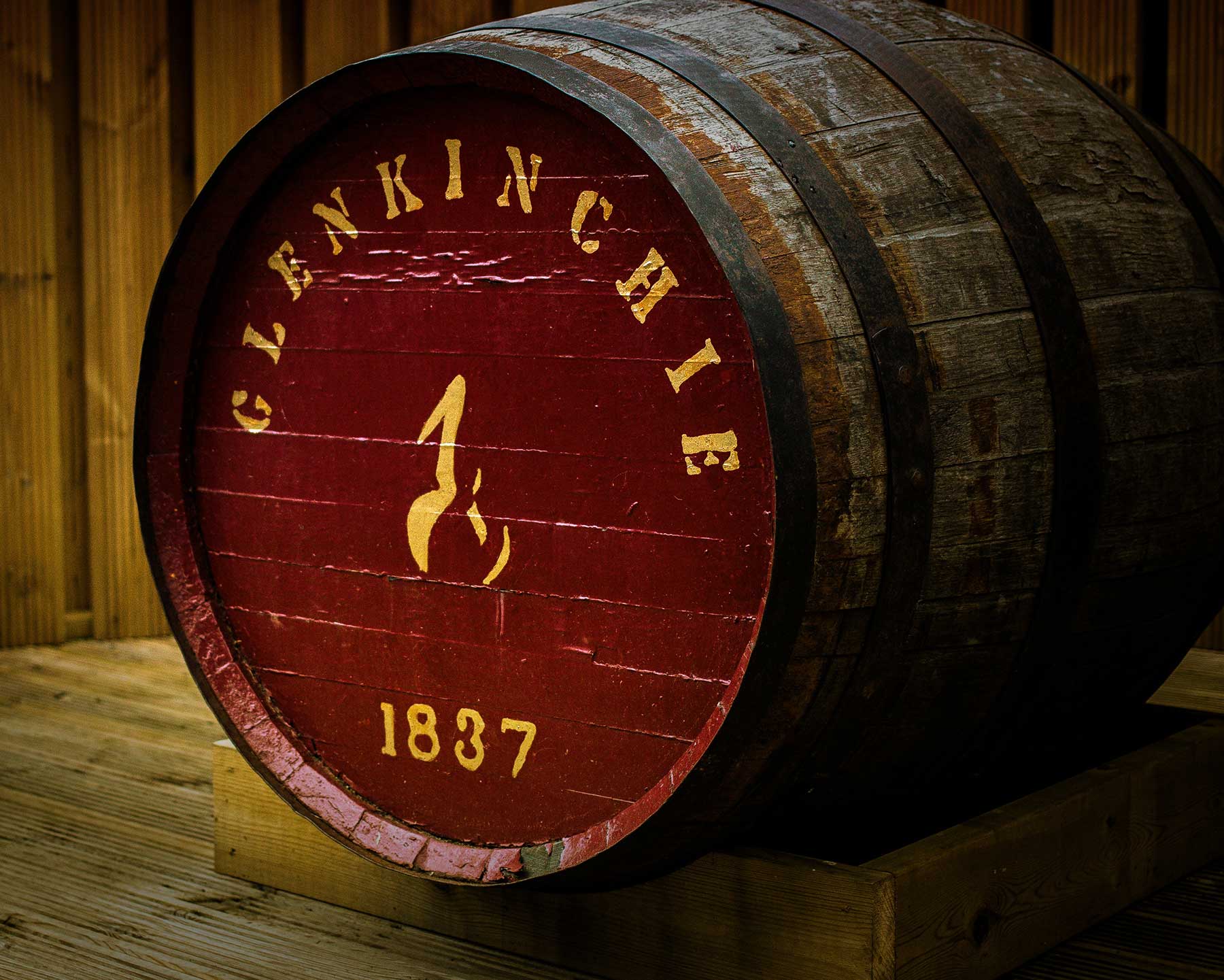 A barrel of Glenkinchie whisky

Lowland whiskies are known for their malty, zesty flavours. They have citrusy, sometimes floral, notes, with a bit of honeysuckle, cream, ginger, toast, and cinnamon. Lowland whiskies are considered the most light-bodied of single malts, elegant and easy to drink. You can drop by Auchentoshan Distillery, whose triple distillation process adds to their single malt’s smoothness, sweetness, and delicacy; no wonder it’s called “breakfast whisky.” Or take a sip of Glenkinchie Distillery’s light, sweet, and malty whiskies, with notes of lemon and cut grass.

It was once a great whisky region, with more than 30 distilleries during its heyday, and was self-proclaimed the “Whisky Capital of the World.” Today there are only three distilleries producing single malts, but their whiskies are so distinct, they have garnered a loyal following.

Because Campbeltown is a coastal region, you can detect notes of sea salt and a briny taste in its malts, along with smoke, fruit, vanilla, and toffee. Of its three distilleries, Sprinkbank malts are robust and smoky with hints of the sea. Glen Scotia whisky is lighter, with earthy notes. And Kilkerran malts are even lighter and sweeter, but still with salt and oil notes. Make sure to drop by those distilleries when in Campbeltown. 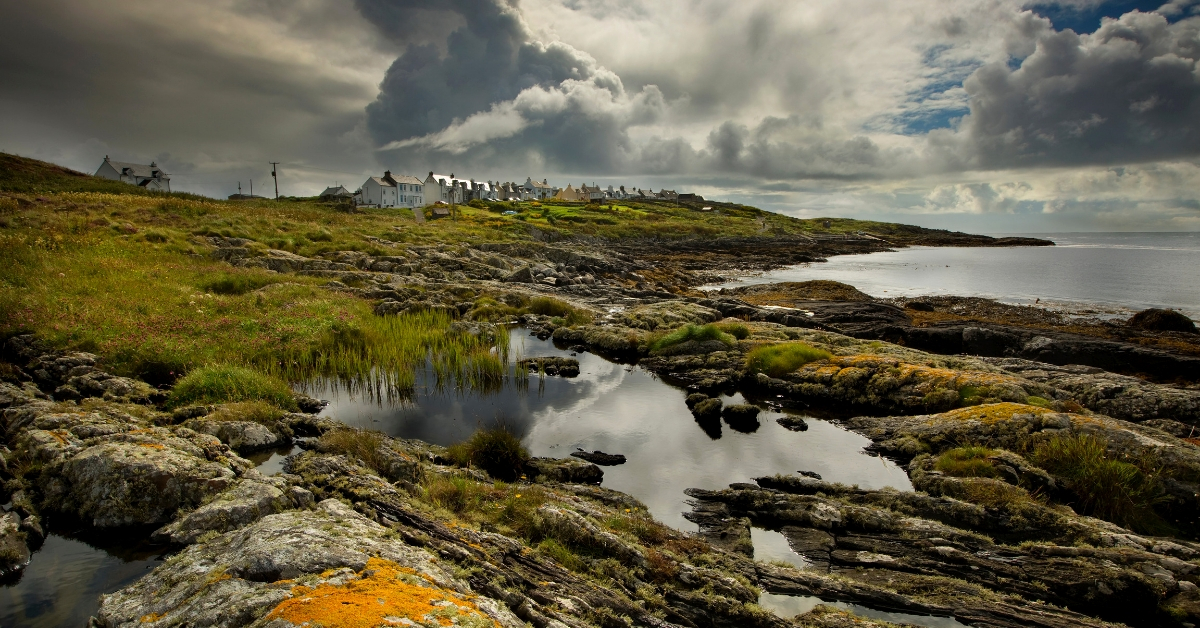 Port Weymss on the Isle of Islay

The island is only 25 miles long and 15 miles wide, but it is home to nine distilleries, including one of the oldest, Bowmore. Called “whisky island,” Islay has abundant amounts of composed peat, so its malts are known for its smoky, heavily peated quality.

Thanks to rain and sea spray, the peat used in the distillation process gives Islay whiskies their pungent, smoky, and oily flavours, with hints of salt and seaweed. The island is most famous for the powerful, smoky whiskies from the Laphroaig, Lagavulin, and Ardbeg, three must-visit distilleries.

Welcome to whisky heaven! It is the region with the most number of distilleries. The dry and warm climate, fertile farmlands, and the soft, cool mountain waters combine to produce some of Scotland’s best-loved whiskies. With over half of Scotland’s distilleries found in Speyside, it hosts the world-famous Malt Whisky Trail, a journey through seven world-famous distilleries, the Dallas Dhu historic distillery, and the only working cooperage in the UK, the Speyside Cooperage.

Usually lighter and sweeter, Speyside’s whiskies are famous for their elegance and complexity, thanks to the region’s pastoral glens, crystal-clear rivers, and warmer climate. They are smooth and complex, with sweet, caramel, and fruity notes. Make sure to visit the town of Dufftown, home of Glenfiddich, the world’s most awarded single malt Scotch whisky. And don't forget to drop by Strathisla, the oldest distillery in Speyside and home of Chivas Regal.

Because the Highland covers the largest territorial area, the whiskies produced in this region are diverse. From peaty to smoky to delicate, some of the whiskies are rich and textured, while others are fragrant and floral. The oldest as well as some of the newest distilleries of Scotland are found here. No wonder Highland whiskies are difficult to pigeonhole. 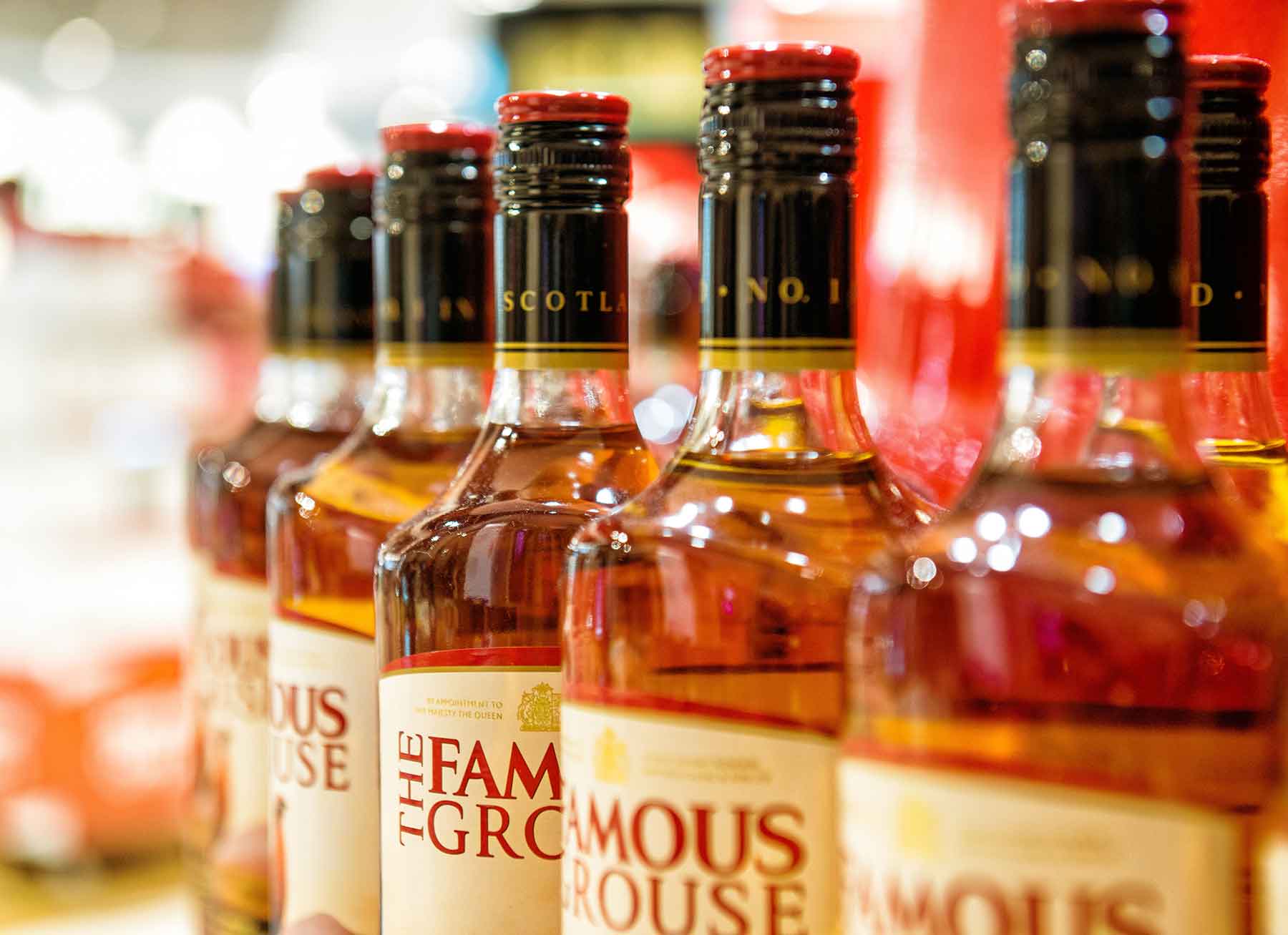 One of Scotland's most famous whisky brands - Famous Grouse

The varied and changing landscapes of the Highland, combined with the variable weather, produce a variety of malts that are unique for every distillery. In the north are full-bodied whiskies with a spicy character. The south has lighter and fruity whiskies. The east also produces fruity whiskies but with a bit more body. The west whiskies are full-bodied, with a punch of peat and sea air.

And the malts from the islands are smoky and sweet, with a salty tang from the sea. You’ll want to check out the Royal Lochnagar Distillery; because Balmoral Castle is nearby, two of the distillery’s regular visitors were Queen Victoria and Prince Albert. Or visit Scotland’s oldest and most visited distillery, Glenturret, where the world’s biggest whisky bottle containing 60 gallons of The Famous Grouse is on display.

Have we whetted your taste buds for some Scottish whisky? Join Wheel & Anchor for a spectacular cruise of the rugged Scottish coastline and outer isles, where we'll also get the chance to sample some of her finest whiskies, straight from the source. Get all the details here!