If you look at the map of Italy, the whole country is shaped like a boot. Puglia (pronounced poo-li-ya), also popularly known by the name of Apulia, is found at the heel. Fitting then that the region is where most Italians troop to for their summer vacation. And it's easy to see why.

There are many things to see and do — and eat and drink! — in Puglia, known in the past as the “breadbasket of Italy.” After World War I, Mussolini turned huge swathes of land in the south into wheat fields to feed the country and reduce imports. Today, it produces more olive oil than any other region in Italy and grows most of the country’s oats. It is also one of the country’s largest winemaking regions. And because of its unique shape, it has the longest coastlines of any Italian mainland region, which means a lot of gorgeous and stunning beaches for you to visit. 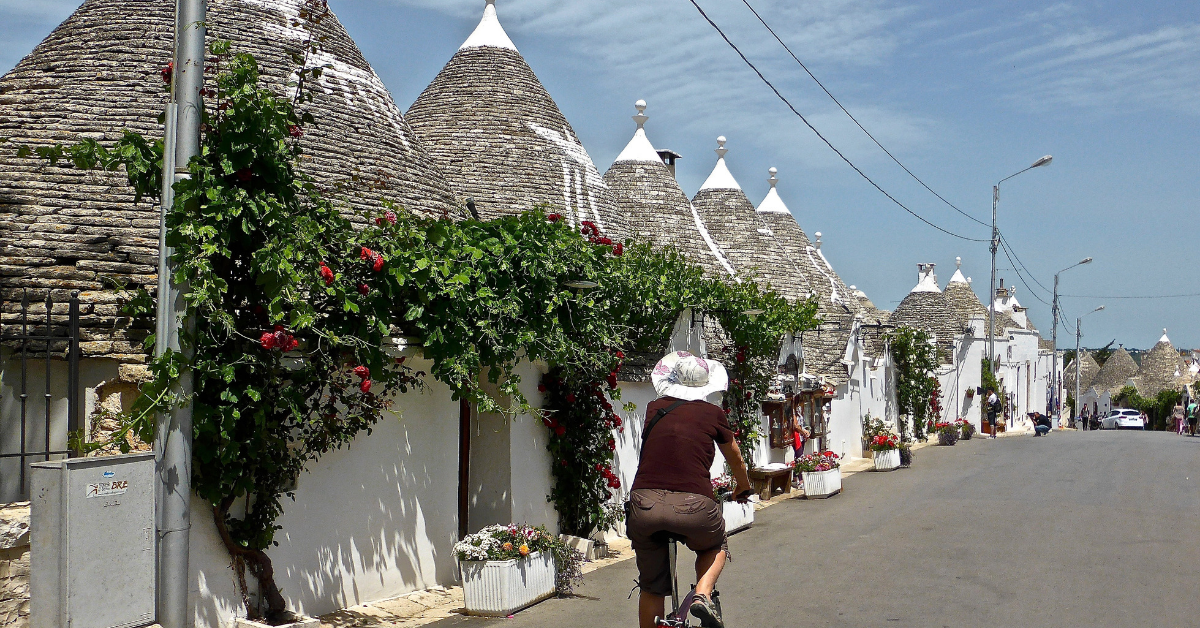 If you want to make the most out of your trip to Puglia, here are some things to keep in mind.

#1 Plan when to visit

Do you want a feel of the southern Italian lifestyle? Do you have that “When in Puglia, do as Pugliesi do” adventurous spirit? Then visit Puglia around July and August. All of Italy goes on vacation around mid-August, so you get to join them on their summer holiday. Of course, peak season is when prices double, triple even. If you want more reasonable prices and a calmer, less crowded atmosphere, then time your visit around June or September.

#2 Choose where to arrive

Puglia has two international airports, one in Bari and the other in Brindisi. You can choose Bari if you want to explore the capital of Puglia or go up north to Foggia. Or arrive at Brindisi airport if you plan to enjoy the beaches in Salento or travel further down south to Lecce.

When in Puglia, and the rest of Italy’s south, you can only move around by car. There is public transportation, but it’s few and far between. If you’re thinking of relying on taxis, they’re only available in the big cities. Cars are plenty and renting one is easy. Just make sure to book in advance if you’re going in the summer. 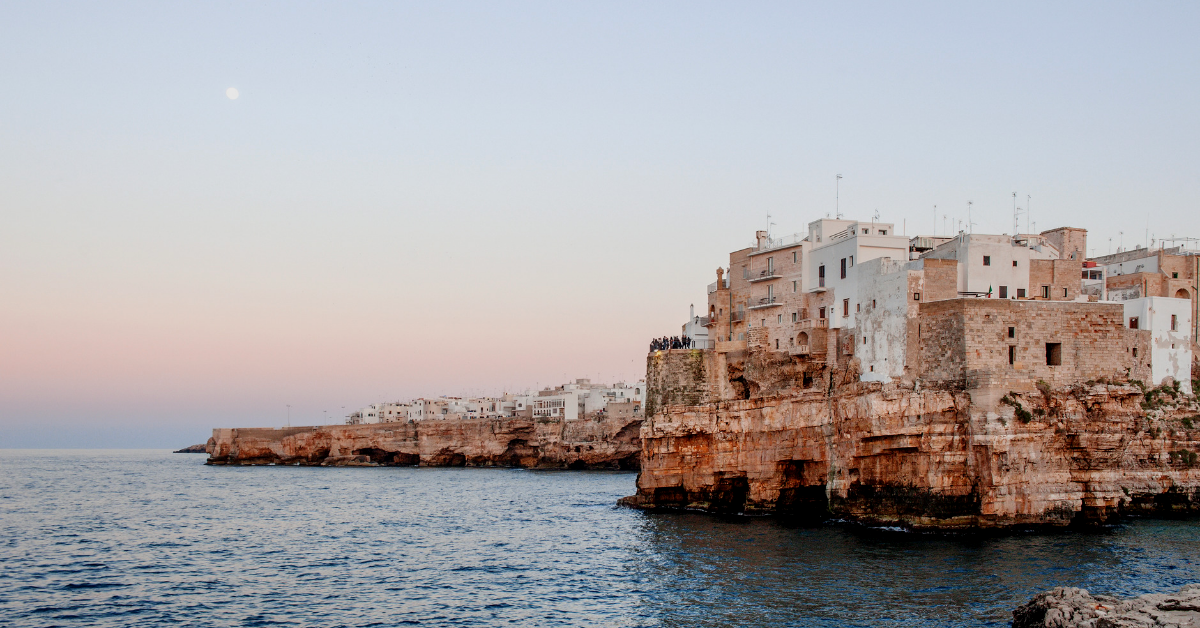 A town along the cliffs near Bari, Puglia

The beaches in Puglia’s three sub-regions vary in appeal. The shoreline in Gargano up north is generally rocky. Salento has a lot of sandy beaches. And the coastline along and near Bari has lots of cliffy beaches. Whatever type of beach you want, there’s more than one in Puglia.

#5 Take a food and wine trip

The Pugliesi are proud of their local cuisine. And since the region produces a lot of bread, olive oil, and wine, you should not miss gorging on those.

Puglia’s red wine varieties, in particular, have gained much popularity and praise in recent years for their vibrant, fruity appeal. Winemakers have focused on perfecting that particular Puglian flavour derived from the grape varieties particular to the region.

Have a glass or more of red wine as you enjoy the distinctly local delights like orecchiette pasta, burrata cheese, and tiella, the Italian version of Spain’s paella.

#6 Don’t miss the UNESCO Heritage sites in the region

One of the reasons why we travel to faraway places is that we also get to travel back in time, especially when we visit UNESCO Heritage sites. The following should make your must-visit list. 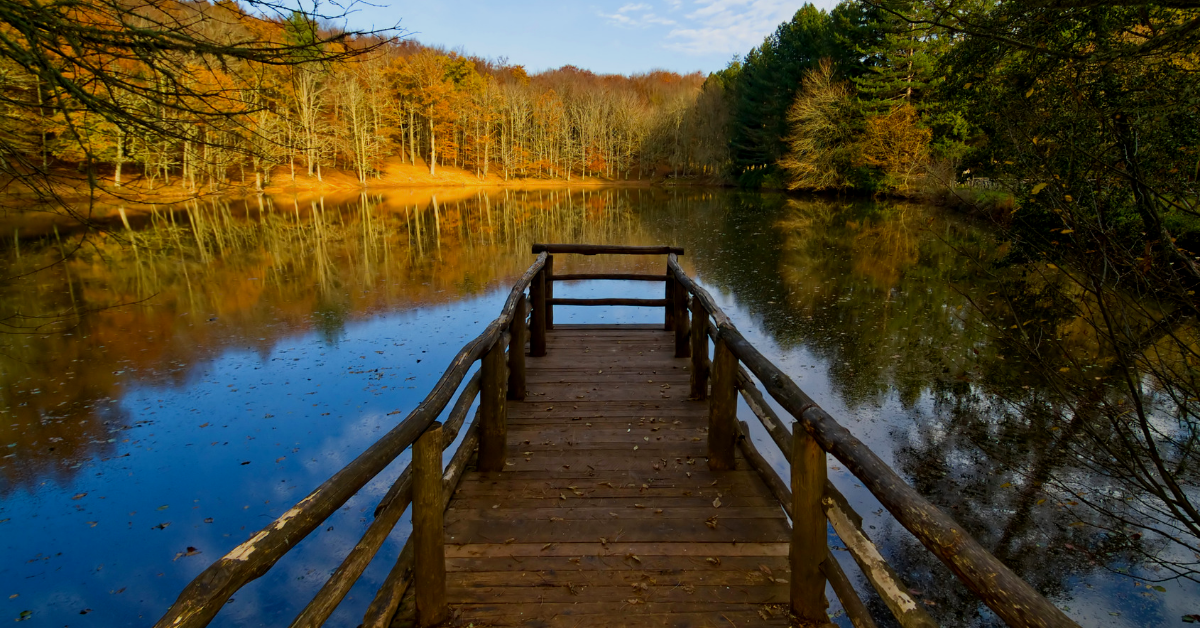 A lake in the Foresta Umbra Nature Reserve

#7 Learn to speak some Italian

Don’t expect a lot of English-speaking Italians in Puglia. Instead, think of it as immersing yourself in authentic Italy, and talk the talk! Carrying around a pocket dictionary or using a translator app practically screams, “I’m a tourist!” So if you don’t want to stand out too much, there are plenty of apps you can use to learn the language for free before flying to Italy.

Puglia can be your next great adventure. Or it can be Japan, Egypt, or Thailand. Just sign up and be a member of Wheel & Anchor. We offer curated journeys to unforgettable destinations. We designed our tours to allow you to slow down and really experience the places and the people. If you want to join a group of like-minded travellers who seek not-your-usual adventures, then sign up with us today.