Fascinating facts about the Great Wall of China

Different people who hear about President Trump's proposed wall along the southern border of the U.S. may react strongly with opposing feelings, but we’re quite certain that those who see the grandeur of the Great Wall of China share feelings of awe and wonder.

Perhaps Trump has seen China’s Wall for himself and now suffers a case of “monument envy.” Of course, that is pure speculation, but if that were actually true, who could blame him? The Great Wall of China is fascinating to behold, both as an engineering marvel and as a piece of history.

If you’re aching to see the Wall up close, allow us to share some interesting tidbits to whet your enthusiasm some more. 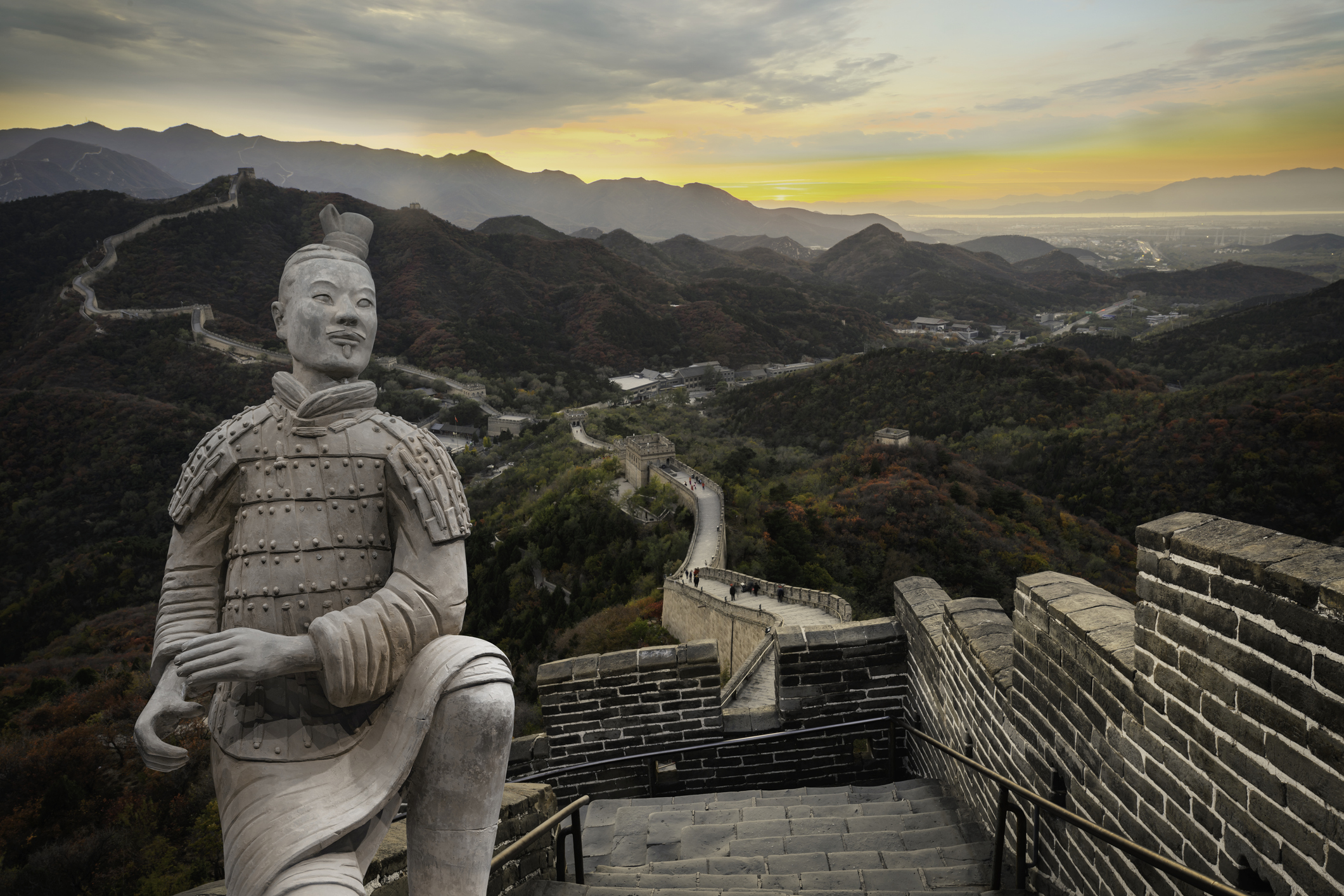 The earliest part of the Great Wall existed before China did

That is, an initial structure dubbed the “Square Wall” was built in Chu State during the 7th century BC. It was a defensive system comprised of manmade and natural barriers that blocked invading barbarians and enemy neighbors during the Warring States period.

When the Qin dynasty conquered rival kingdoms and consolidated them into the singular Middle Kingdom (aka China), the very first emperor, Qin Shi Huang, decreed that fortifications between states be torn down, and that walls along the northern border be connected to form a snaking structure over 5,000 kilometers long.

Since then, dynasty after dynasty kept adding to the Great Wall till the year 1878, making it 21,196.18 kilometers long. That’s already more than half of the equator!

The Great Wall is not made up of just one wall

Rather, it is a defensive network of walls built in phases during different eras. Some places even feature two to three walls running parallel across each other.

The Wall is not just a mere barricade

On the contrary, it features beacon and watch towers that communicated with one another using lanterns, beacon fires, and smoke signals, barracks that garrisoned troops, and roofs that doubled as horse roads.

More than a million laborers built it

A grand and millenia-spanning undertaking such as the Great Wall would definitely require a lot of manpower. Countless civilians and soldiers were enlisted — if not forced — to work on the project, while convicted criminals during the Qin dynasty were sent to work on the Wall as punishment for their crimes.

According to recorded history, it is the longest cemetery in the world
During the initial years of construction, wall building methods were rudimentary and dangerous. Laborers in the hundreds of thousands died, and according to Chinese historians, surviving workers purportedly buried corpses beneath whatever materials they used for building the Wall. However, a corpse has yet to be found along the structure to corroborate the historical accounts.

A third of the Wall is gone

Physical weathering, human vandalism, and destruction for the sake of making way for infrastructure construction has led to the deterioration of many wall sections. While the more popular tourist destinations such as Mutianyu and Badaling in Beijing are well-preserved, many other sections have fallen into severe disrepair and may completely disappear in thirty years.

No, it can’t be seen from the moon

While it is often stated that, due to its enormous size, the Great Wall of China can be seen from space, this statement has to be qualified. Yes, you can see the Wall from space, but only up to the level of low flying satellites. Beyond them, the famous Chinese structure is difficult to spot by unaided eyes.

Why go to space at all when you can fully experience the Great Wall’s magnificence in person? Sign up and be part of our community of like-minded travellers to embark on a journey that’s full of wondrous adventures.