How Japan Mastered The Art Of Staying Alive

Walking the streets of the average Japanese town for the first time (as you’ll be doing on our Japan - Ancient & Modern tour in 2023) - well, you may be struck by the old people.

Hopefully not literally, but you never know, since it’s not an uncommon sight to see parks and pavements filled with over-65s (which make up a fifth of Japan’s population), stretching their limbs and gently pumping iron. Even if they’re not working out, the silver-haired generations are probably active in another way - maybe walking or cycling miles to see friends, or out shopping to enjoy the sunshine. 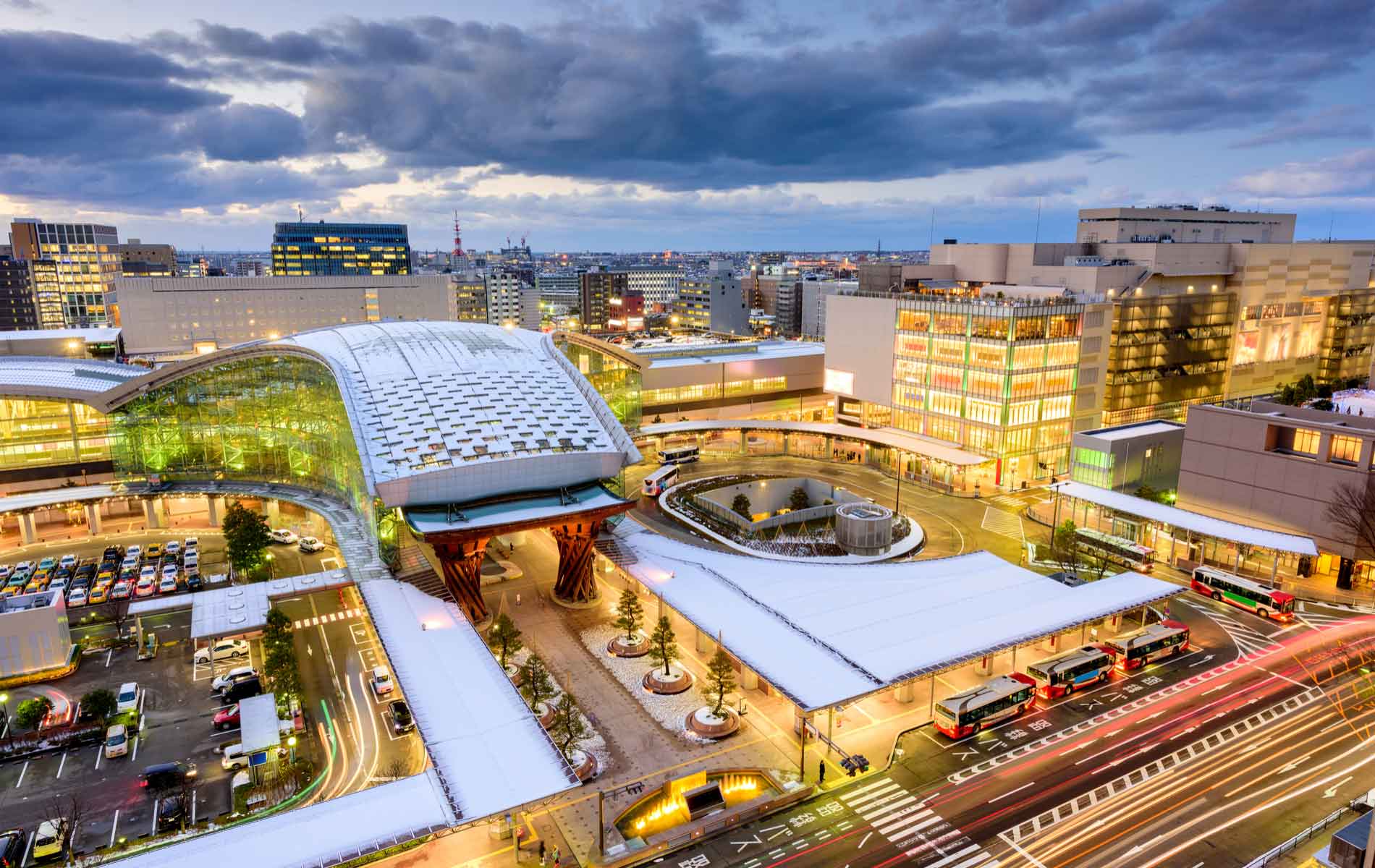 It’s a thing in a remarkably big way, and a quiet rebellion against the traditionalist view of elderly Japanese as “precious objects who need to be kept indoors and spoiled”.

In a more cold-bloodedly economic sense, it also takes the pressure off an increasingly strained welfare system that was never built to care for so many retirees.

But the real reason you’ll see so many old people in Japan is that everyone’s just so incredibly healthy.

So, the rest of the world asks - what’s going on?

For part of the answer, all you have to do is check out the lunch menu of the average Japanese schoolkid. In Western countries, school dinners are generally unhealthy enough to be linked to childhood obesity (for example, in Scotland, 29% of kids are at risk of becoming overweight - leading the government to put a ban on high-sugar drinks). 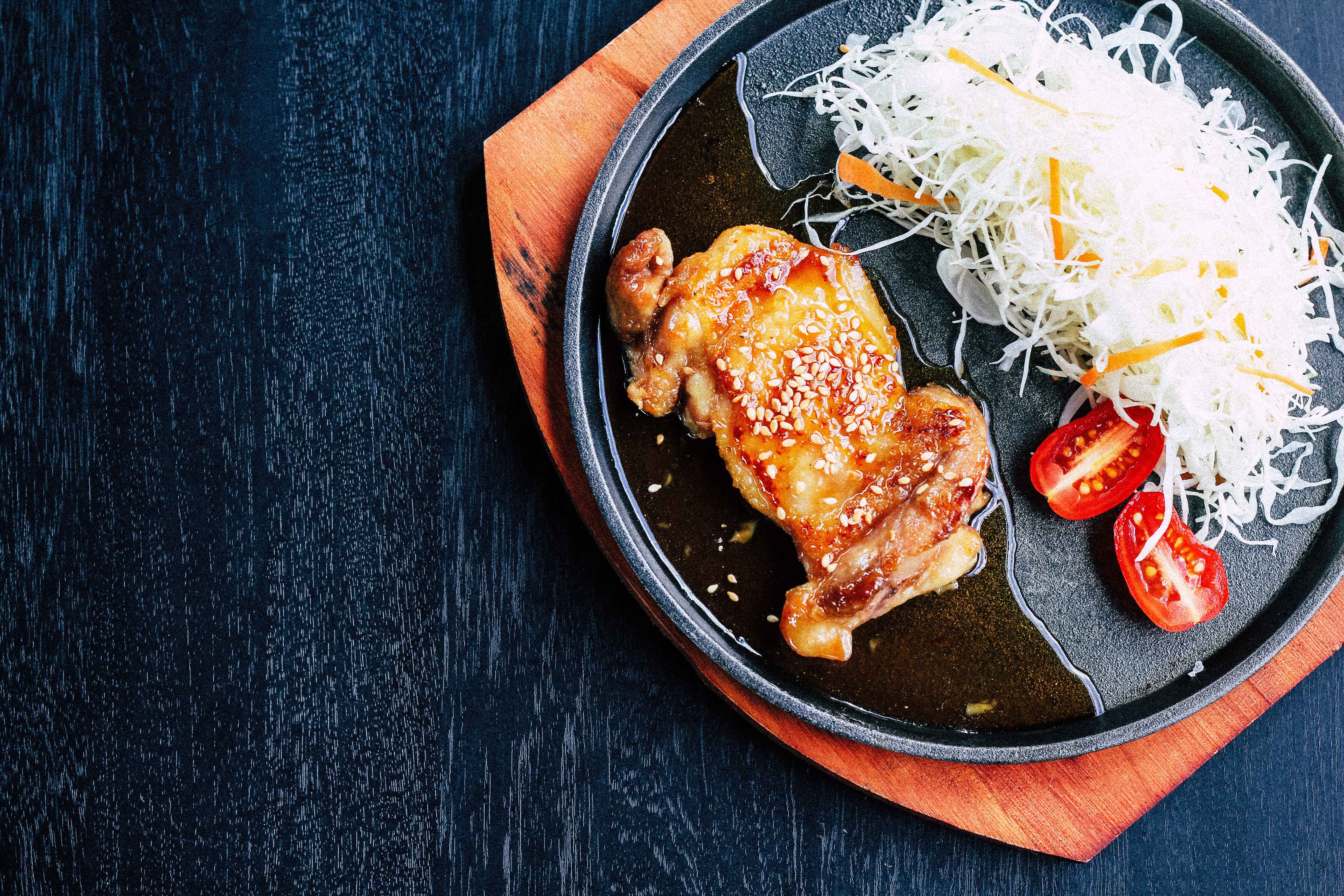 A set of Japanese food

In Japan, school dinners are called shokuiku, which means "food and nutrition education.” In the words of the country’s director of school health education:

“Japan's standpoint is that school lunches are a part of education, not a break from it."

Then there’s what they do to get to school. Since 1953, Japan has been actively encouraging parents to get their kids to walk and cycle to school, instead of taking public transport or getting a lift in a car. There’s even a law that ensures elementary schools are located no more than 4km from a child’s home (extended to 6km for junior high school students).

Of course, part of the reason they can do this is Japan’s safety record, with one of the lowest crime rates in the world - but it’s telling that teaching children good, healthy habits of eating and exercising every day is so ingrained in a country with such an active elderly population.

Another important factor is family. Think of how many popular children’s stories in the West prize social independence at an early age, and how getting away from family is one of the stock elements of a rattling adventure story. Not so much in Japan, where familial loyalty and closeness is prized, and interdependence is the ideal everyone’s striving towards.

Let’s say you’re the oldest kid in a Japanese family. Upon your shoulders rests the traditional responsibility to care for grandpa and grandma when they pass retirement age, usually by making space for them in your home - because why should anyone have to be alone, in this day and age?

In one sense it’s easy to see how this helps keep older generations sprightly - but there’s also a health knock-on effect for everyone else in the household. There are well-researched and well-documented links between quantities of social connections and long-term mental and physical health.

For example, good friendships boost your immune system and help stave off depression and anxiety. We thrive when we know we’re part of something greater, and in Japan, that inclusivity and sense of belonging is deeply baked into everyday life.

So that’s Japan. But what about the rest of us who aren’t Japanese ad don’t have the luxury of sampling the best of Japanese life on a regular basis? What can we learn that will help us live to a ripe old age?

A view to the garden in a Japanese tea house in Kanazawa, Japan

Treat fresh food as the norm, find the time to prepare meals for consumption on the same day from fresh ingredients, and avoid pre-processed meals. Cut out most of your red meat, eat a lot more fish (which lowers your chances of developing cardiovascular disease) and up your vegetable intake, while cutting back on dairy.

Do all these things, and you should be able to feel full without overeating - or suffering that wearying rollercoaster-ride of energy levels that comes from overreliance on sugar.

Then try cutting down on your tea or coffee in favour of green tea, a great source of healthy antioxidants. It’s still a relatively unpopular drink outside of Asia, due to its relatively bitter taste - but it’s worked for billions of people for thousands of years, so it’s well worth experimenting with.

Next, try walking more. If you take public transport, get off a couple of stops before your normal destination and walk the rest of the way. Take the stairs instead of the elevator. Do anything that will give your legs and lungs a few extra minutes of activity, especially when there’s a modern convenience designed to give you a more sedate (or lazier) option. Work this kind of activity into your day until you’re barely thinking about it anymore.

Lastly, reconnect. Make those phone calls you’ve been putting off. Renew those ties with family and friends, and reinforce your interdependent relationships with everyone you care about.

If Japan really has stumbled across the recipe for living a long, happy life - isn’t it worth a try?

Join your fellow members on our exclusive Wheel & Anchor charter aboard a replica colonial riverboat ...

Join Wheel & Anchor for an exploration of the great cities of Casablanca, Marrakech and Fes before heading ...