Why Walking Will Always Be The Healthiest Way To Travel

I’ve just disembarked from my plane at Berlin’s Schoenfeld Airport, and now I need to get into Berlin itself, around 8 miles to the north. Hmm. Do I do this the new way or the old-fashioned way?

The new way is extremely well-signposted. There are taxis, regional trains and an extremely regular S-bahn (urban rapid transit railway) to choose from. All of them have sloping paths leading to them, designed for wheeled luggage like the bag I’m dragging behind me. They’re easy, they’re quick and they’re within my budget.

The alternative seems absurd in comparison. I’d have to find my way out of the airport on foot (and once you leave its terminals, no airport is designed for pedestrians) - and then I’d be faced with an 8-mile walk to my friend’s apartment near the abandoned airfield of Tempelhof. 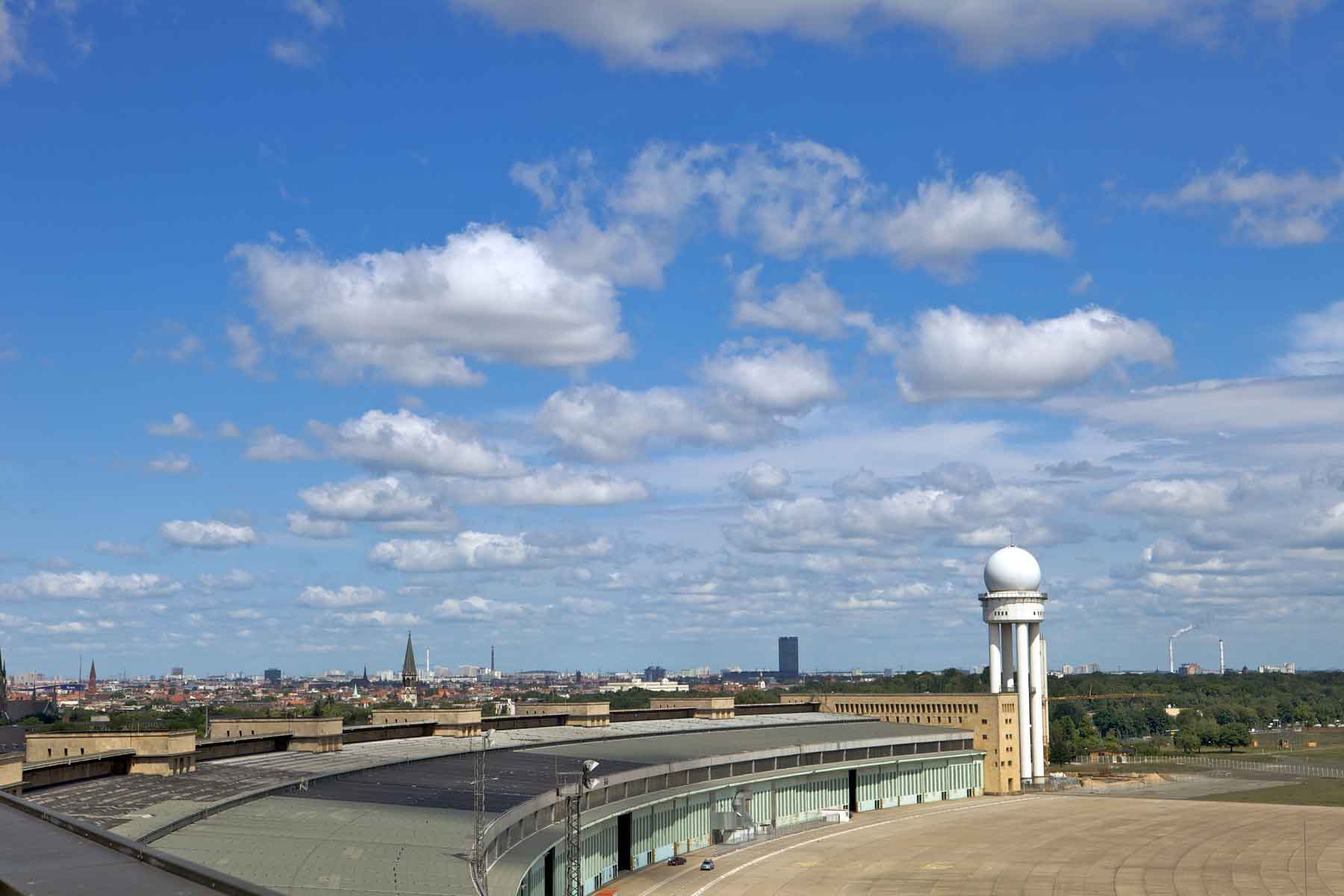 The skyline of Berlin from the Tempelhof Airport

On the one hand, comfort, a soft seat and maybe a short nap - and on the other, a long, sinew-stretching walk across a city I don’t yet know along a route I haven’t mapped out (and might not even be designed for foot traffic).

It’s an easy choice. I veer off the pedestrian walkway, bounce my bag down some concrete steps, and go in search of a way to walk into Berlin.

Walking is a key part of the evergreen media cycle of discovering “the best way to keep fit”. First something new comes along that gets a ton of attention because it’s colourful, interesting and a bit weird (and maybe has a few wealthy sponsors pouring marketing dollars into promoting it).

Then, in their constant search for newsworthiness, headline writers loudly announce that they’ve rediscovered the benefits of the most humble of human physical pursuits - putting one foot in front of another - and suddenly everyone is proclaiming walking to be the best exercise there is.

Meanwhile, the rest of us travellers will just keep walking around for the good of our health, as we always have as as hopefully we always will, hopping off cruises to stretch our legs, exploring airport terminals to find out if they really do go on forever, and just taking every opportunity to measure the earth in our own footsteps.

Walking remains one of the most intensely satisfying ways to travel. Whether it’s hiking the slopes above stunning Lake Como, pacing your way around Petra or simply being surprised by what you find on a new route through a neighbourhood you thought you knew well, walking is all about creating wonder, lifting the spirits and filling your senses with all the fascinating things in the world around you. 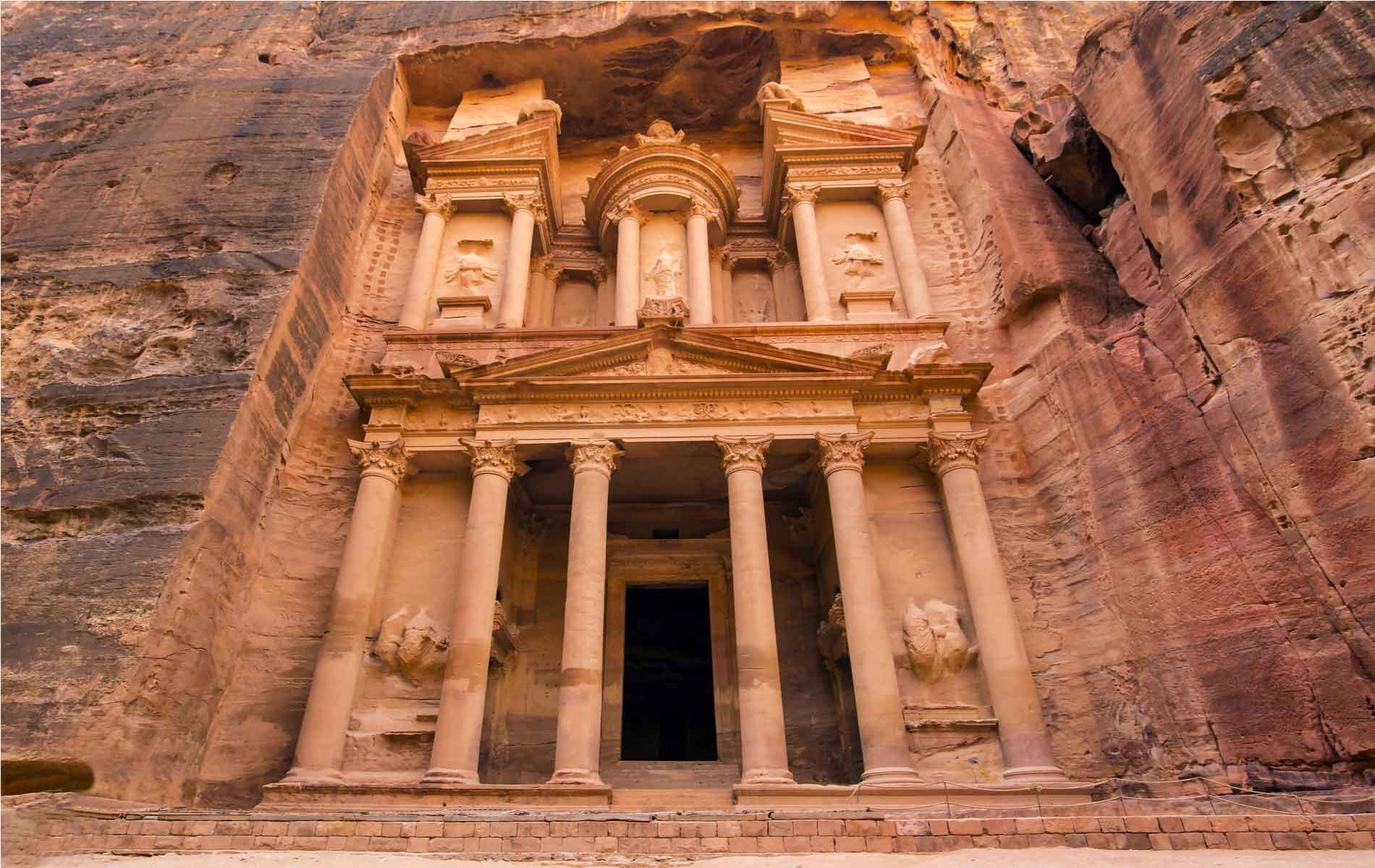 But frankly, I could have some of that by staring out the train window as I rolled into Berlin, or through the window of my taxi.

Instead, my thinking, as I drag my case down a side-road towards where the airport exit meets the road north, is that my body is in dire need of exercise right now - and the joy of using walking to get fit is that you don’t even have to go very fast. From Harvard Medical School:

“A study of 12,000 adults found that people who live in cities have a lower risk of being overweight and obese than people who live in the suburbs. In Atlanta, for example, 45% of suburban men were overweight and 23% were obese; among urbanites, however, only 37% were overweight and 13% obese. The explanation: driving vs. walking. To stay well, walk for 30 to 45 minutes nearly every day. Do it all at once or in chunks as short as five to 10 minutes. Aim for a brisk pace of three to four miles an hour, but remember that you’ll get plenty of benefit from strolling at a slower pace as long as you stick with it.”

Well, I haven’t been sticking with it. It’s been a week of being sat at my laptop chasing deadlines, to allow me to come to Berlin and visit my friends without the pressures of work biting at my heels. And I know that the next 3 days will be a whirl of rich German stews, greasy fried foods and every variety of sausage conceivable - with little more than leisurely strolling through the streets to offset it all. 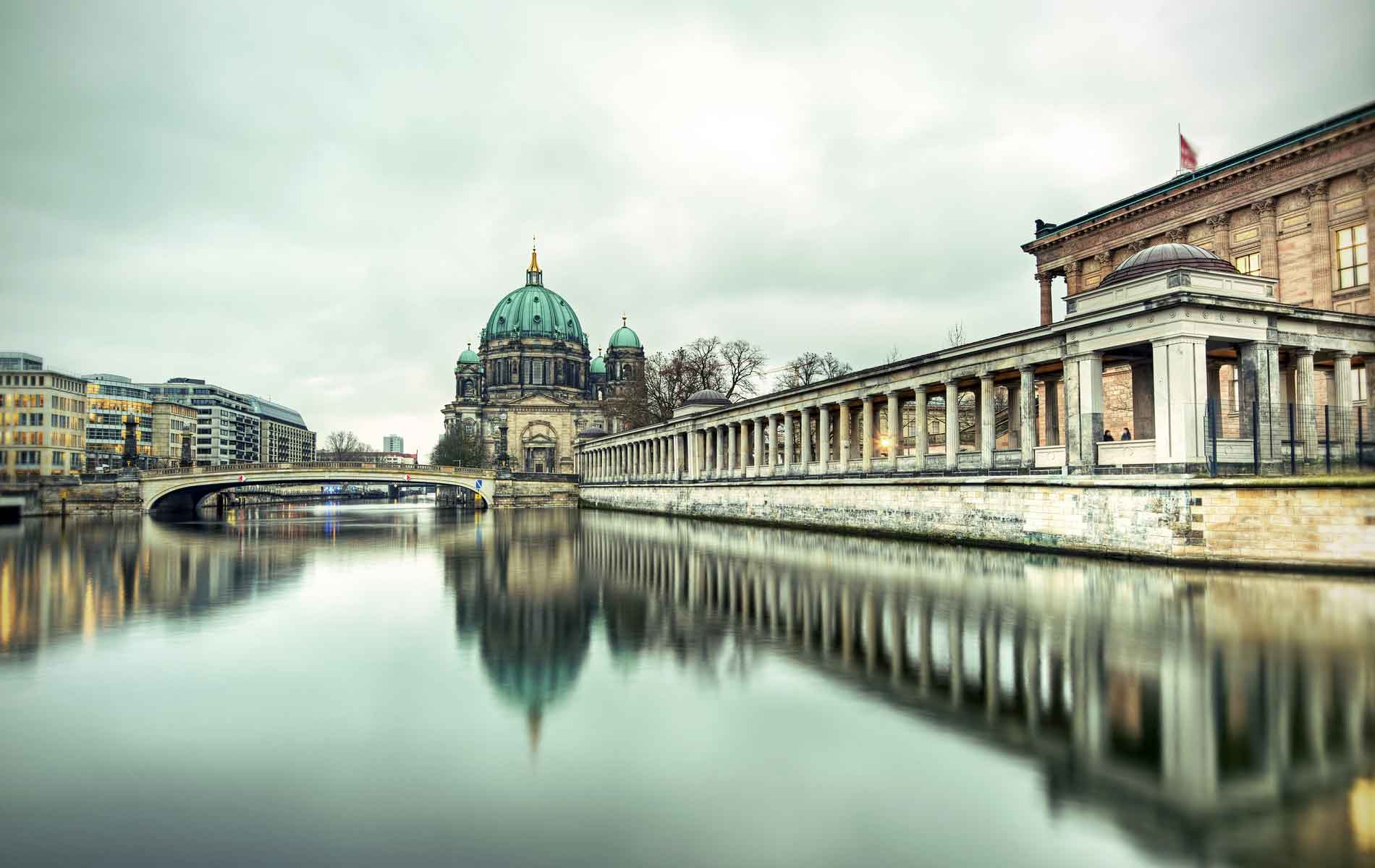 Walking is great for your heart: a study by University College London of over 450,000 people, spanning an average of 11 years, found a walking habit reduced the likelihood of cardiovascular events by almost a third. It’s also great for toughening bones: in the words of Jane Brody at the New York Times, “Those who walked for at least eight hours a week (or did the equivalent amount of another activity) were as unlikely to suffer hip fractures as women on hormone replacement therapy, long known to protect bones.”

If you want to see the long-term benefits of a lifestyle built around walking, look at Japan, where 98% of children walk to school - and where adults have one of the highest life expectancy rates in the world.

Then there are the cumulative psychological effects of being indoors - and unless you live in a mansion like Downton Abbey, walking means getting outside. Getting out into green spaces can have an almost magical effect on your health, as Florence WIlliams explained for National Geographic:

“In 2015 an international team overlaid health questionnaire responses from more than 31,000 Toronto residents onto a map of the city, block by block. Those living on blocks with more trees showed a boost in heart and metabolic health equivalent to what one would experience from a $20,000 gain in income. Lower mortality and fewer stress hormones circulating in the blood have also been connected to living close to green space.”

Walking is also exactly the kind of steady cardio exercise that makes you sleep deeper - and as any writer will tell you from Nabokov to Woolf, a long walk is the best way to ferment your greatest ideas.

(It makes perfect sense: your body is gently hyped up to a warmer, sweatier state of being, pumping even more blood into your brain - and suddenly you have a mind that’s working at twice the speed but with no immediate problems to work on, so it turns in on itself, creating associations that lead to brilliant leaps of inspiration.)

Walking is an astonishing array of gifts for the body, mind and soul. If we got the same benefits from a pill, every single one of us would be taking it every day - and it’d be regarded by medical science as a miracle cure.

Not that walking is necessarily easy, of course, even if you go at an unhurried pace. A couple of hours of trudging by the side of a noisy main road into Berlin is banishing my most romantic notions about the joy of walking, and since it’s becoming a hot summer’s day I’m drenched with sweat and glugging back the last of my water at an alarming rate.

But then I’m into the streets of Schillerkiez, made of soaring apartments and greenery set aglow by the sunshine, and as I approach the house where my friends are staying, it all feels worth it, and my spirits go through the roof.

But then, that could just be the walking talking. It kinda does that to you.

“A need to walk: How and why we walk and how to walk better” - CraigMod