There are the plates of spaghetti and meatballs smothered in tomato sauce and dusted with cheese. There are the deep pan pizzas with cheese-stuffed crusts, always accompanied with buttery garlic bread. For something a bit more substantial, there’s chicken and penne in a creamy sauce, or maybe a big salad smothered in Italian dressing. What’s not to love?

Quite a lot, if you’re an Italian. 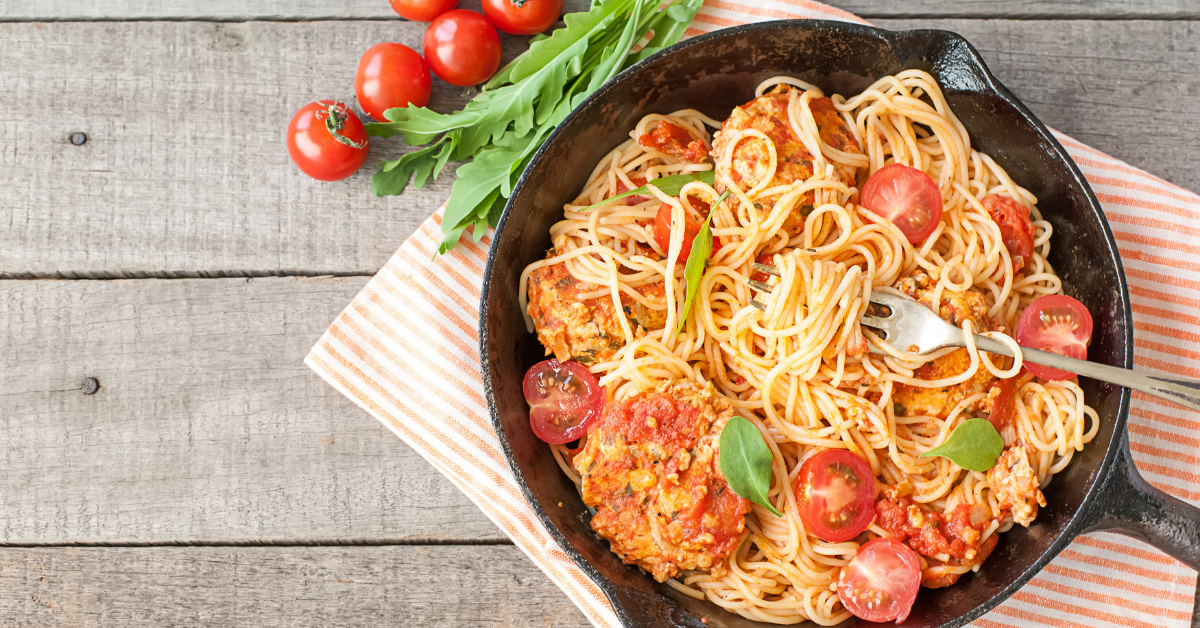 If you’re adventurous with your food, it’s easy to fall into the authenticity trap - becoming obsessed with chasing the “real deal” while missing the fun of trying all the ever-evolving variations of regional and national dishes.

If it tastes great and agrees with your constitution (nothing worse when you travel than a meal that wipes out all your energy for 24 hours), then it’s always worth trying a plateful.

However, it’s hard not to sympathise with Italians, when you see ‘Italian’ food being advertised outside of Italy. It’s a lot like how the Western European version of curry has very little to do with how it’s eaten in India. It’s like that - but with dozens of dishes.

If you’re coming to Italy, you should be prepared for the food. Not just how incredible it’ll be (and yes, the rumours are true, the food in Italy is often astoundingly tasty) - but also how different it’ll be to what you’re expecting.

Take chicken. Italians never eat chicken with paste, except when it’s mixed finely into a ragu. And they don’t pour mountains of grated cheese on top of meat until it melts into a delicious-tasting mess. Their garlic breads are light on the garlic and have absolutely nothing to do with butter. 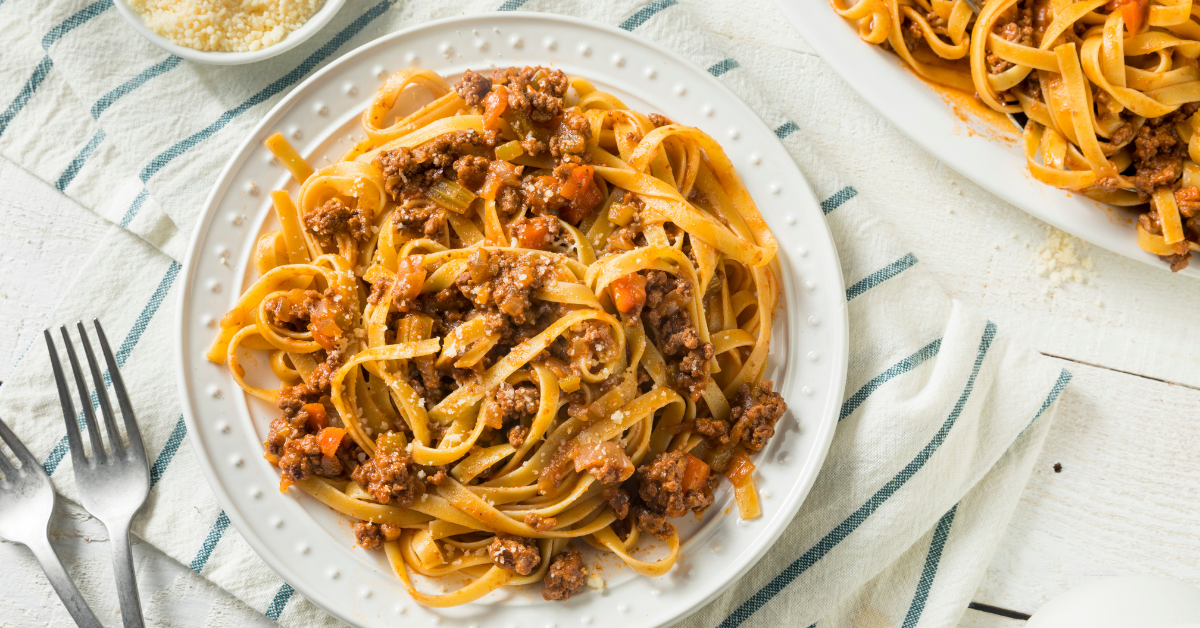 How about the Italian signature dish? Their pizza, their real pizza, is almost always shallow-crust, and often the wrong shape to be called a “pie”.

And quite literally on top of all this: in Italy you won’t find “Italian dressing”, stuffed with herbs and spices, because why complicate a perfect-tasting splash of olive oil and balsamic vinegar?

As for seasoning, well, the chef should have taken care of that, so don’t be so quick to reach for the salt and pepper (which may not even be on the table, to help you avoid messing up perfection).

The reasons that altered dishes and customs have become popular outside Italy are fascinating and complicated.

Take pizza, which originated in Naples and then spread to America, where it became enormously popular and evolved into new forms, some of which returned to Italy and spread to traditionally non-pizza-making areas.

In other cases, relatively expensive ingredients were swapped out by immigrant farmers without the money to afford them, leading to new ingredient combos and new non-Italian regional dishes in a pragmatic style of cooking that got the nickname cucina povera (“poor kitchen”).

Therefore, and to generalise a little, it’s surprisingly hard to find Italian food outside Italy.

But let’s try to avoid generalising at all, because that’s the biggest problem here - and the reason Italian cuisine, as a specific set of dishes and flavours, doesn’t really exist.

Sit down to eat in a good restaurant anywhere in Italy, and you’re probably going to eat something that’s absolutely unique to the region you’re in. Maybe even the town you’re in. 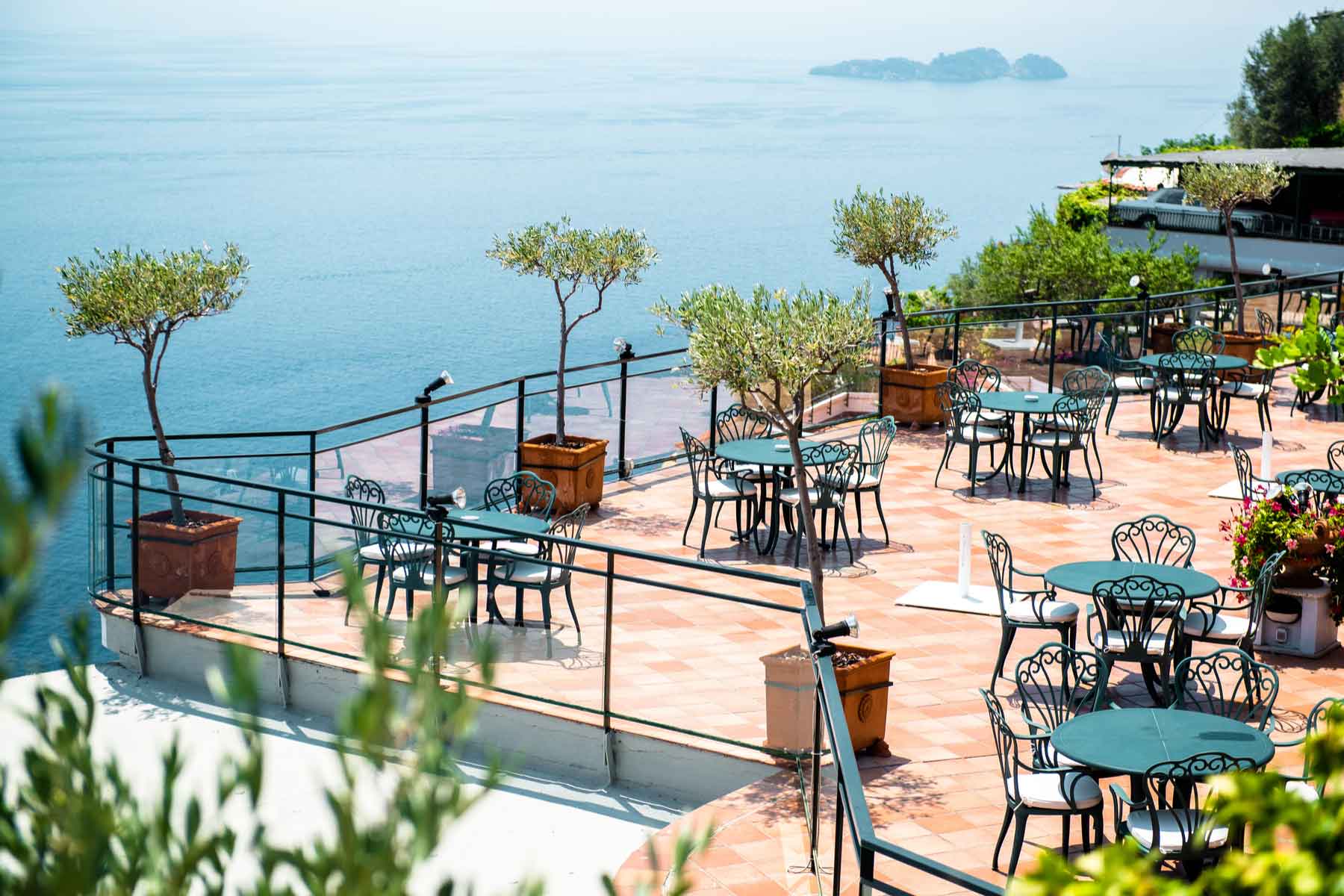 A restaurant overlooking the Tyrrhenian Sea

In its home country, Italian food is hyperlocal, meaning it’s deeply affected by location and availability of ingredients - which vary enormously according to latitude and season. Freshness is seen as an indicator of quality, so the time of the year can be a major factor in what’s available to eat.

In the more industrialised north of the country, you’ll find a lot more fish, potatoes, rice and pasta dishes on offer, including the types of pasta with tomato sauce that has come to dominate Anglo-Italian food elsewhere. To the south, that tomato sauce gives way to fresh whole tomatoes, capers, peppers, olives, garlic, artichokes, eggplant and ricotta cheese.

(A word about terminology: don’t order “pepperoni pizza” in a traditional Italian eatery and expect chopped salami on top, since in Italy that word means “tiny peppers.”)

However, it’s even more complicated than that. Whether you’re in the north or south, there is always a huge difference between coastal dishes and those created in the mountainous interior where the Apennines form the spine of peninsular Italy.

At the sea’s edge, the diet is recognisably Mediterranean - but take an hour’s drive inland, say from Naples, and you can struggle to find any fish on offer, while mushrooms, truffles, and chestnuts have suddenly made an appearance on the menu.

The north is also affected by what’s just over the border, with Piedmont’s famously sophisticated food scene being influenced by French and Swiss flavours.

In short, there is far more commonality within Anglo-Italian (or ‘Italian’) food outside of Italy than there is with the real diet inside it.

It might be safe to say that everywhere you go they love wine and olive oil. You’re on safe ground there. But the “real” Italian food?

There’s only one place you’re guaranteed to get it, and it’ll be served to you in so many different ways that at some point you’ll give up and start referring to dishes as Neapolitan or Pisan or Florentine…

Join Wheel & Anchor for our Tuscany, the Amalfi Coast, and Sicily program!