One of the reasons we travel is to experience firsthand some of the most spectacular sights that Mother Nature and man have created.

If your Instagram account has been unremarkable of late, then it’s time to take a trip to Norway. Make sure to bring your best phone camera, DSLR, or perhaps even a drone with you, because you won’t get enough of the staggering photo opportunities that the country once called “Europe’s most beautiful” has to offer.

Here are some of the remarkable reasons why you’ll go home with gigabytes’ worth of photos and videos after visiting Norway.

The fishermen’s cabins of Lofoten

Off the northern coast of Norway is the Lofoten Archipelago, a group of islands with natural scenery that is a photographer’s dream. But some of its more famous attractions are actually man-made. 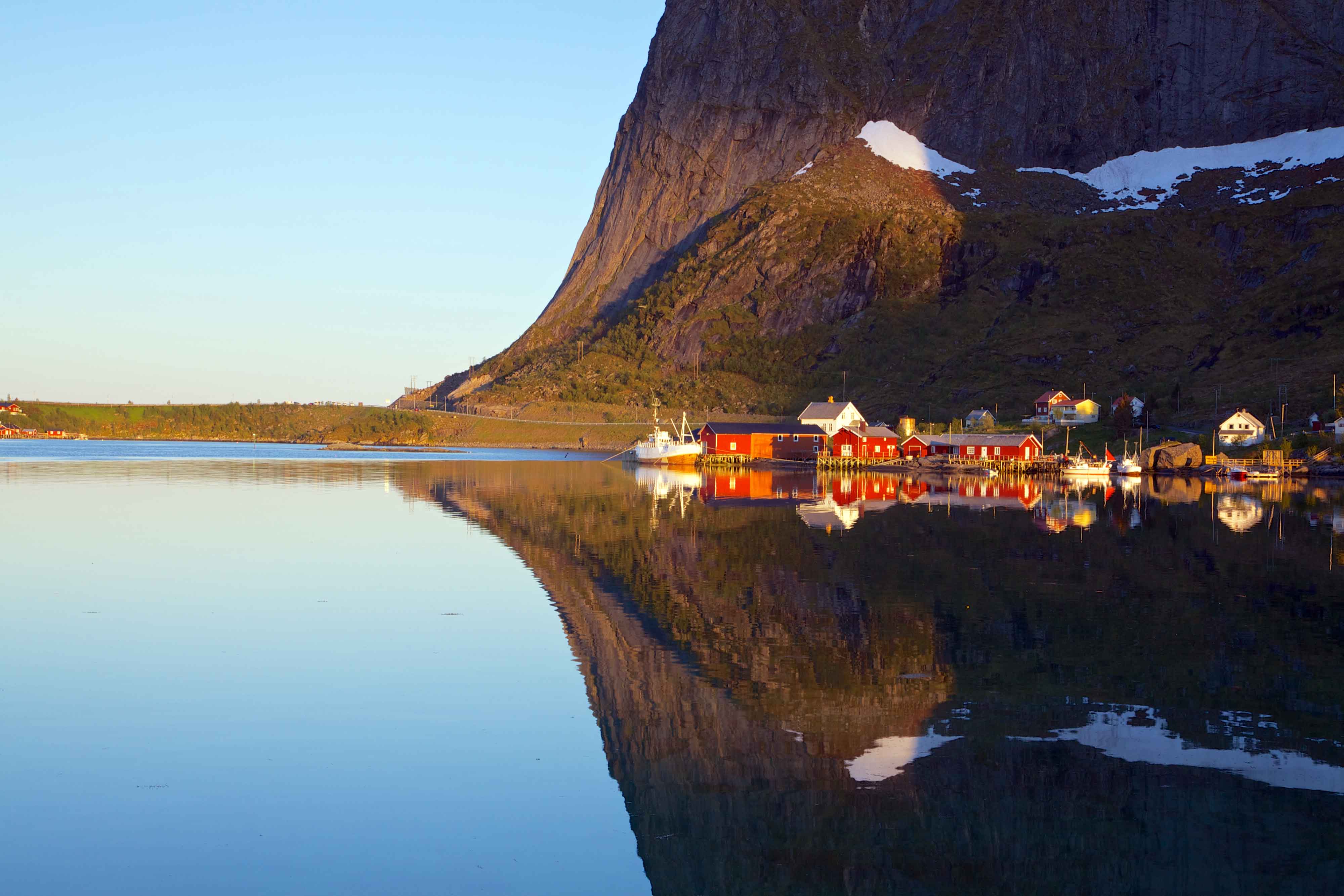 Check out the traditional fishermen’s cabins built right on the water’s edge. Called rorbu (or rorbuer, plural), most of these wooden cabins were painted red because it was the cheapest paint in the old days; in turn, their bright color made them easy to spot from the sea.

Constructed half on land and half on stilts to allow for easy access to boats, rorbuer were built by fishermen who sustained Norway’s cod fishing industry for years. But as tourism started to contribute more to the country’s economy, many of these cabins have been converted to tourist accommodations. You won’t be able to resist spending a night or two in such a historic and picturesque setting.

Most large European churches are made of stone, but not in Norway. This country has numerous grand churches made entirely from wood. Called stave (from the Norwegian “staver” or poles), these churches were more widespread in Northwestern Europe back in the Middle Ages.

Of more than 1,000 stave churches, only 30 remain, and all but two of these are found in Norway. The oldest is Urnes Stave Church in Luster, declared a UNESCO World Heritage Site in 1979, while the largest and most impressive is the Heddal Stave Church, built in the early 13th century.

The northern lights, or aurora borealis, happen when solar particles from the sun collide with gas molecules in Earth’s atmosphere. These collisions produce a multitude of little bursts of light, creating a spectacular light show that’s more noticeable in the skies closest to Earth’s magnetic poles.

The best time of the year to see the northern lights (and snap a selfie, too!) is from September to October. The increase in solar activity during those months will give you more chances to see the lights, even if the sky isn’t completely dark. You can also catch a glimpse from November to February; they have the longest dark hours, though it can be quite cloudy in November.

Experts recommend the following places in Norway to see the aurora borealis:

For some adventurers, visiting waterfalls (or “waterfalling,” as they fondly coined it) is as much a goal as climbing the top of a mountain. Why visit them? Because they’re there. Because they’re spectacular to behold. And because they’re too magnificent to be ignored. 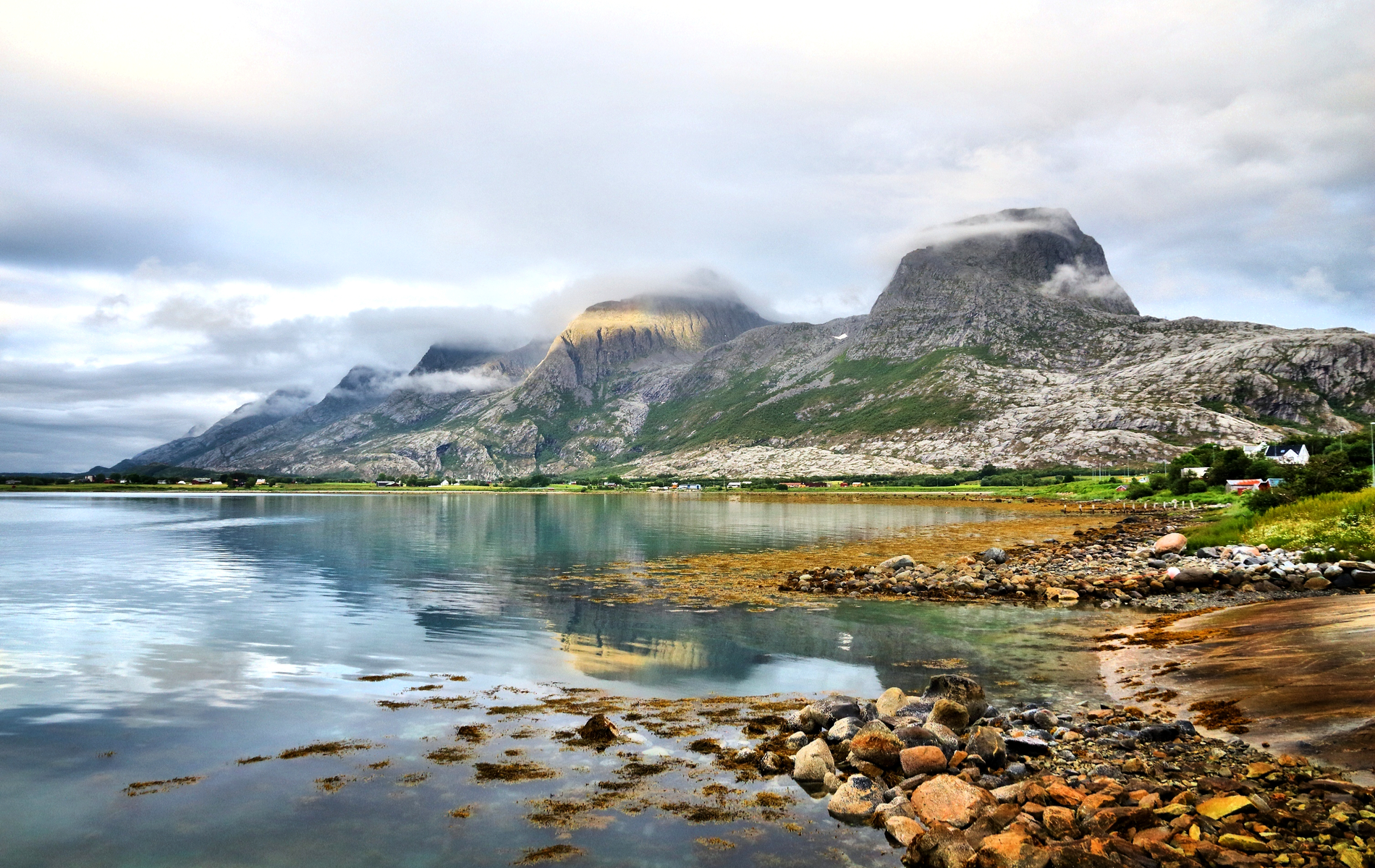 If you’re into waterfalling, then you’ll fall for Norway. The country is blessed with so many glaciers, and with them, an abundance of waterfalls. Many of them are huge and powerful; in fact, 9 out of the 20 highest waterfalls in the world are found in Norway. You won’t go wrong checking out any of the following waterfalls; they consistently appear in “top Norwegian waterfalls” lists:

The fjords of Norway

When a glacier retreats, it creates a long, narrow, U-shaped valley, usually flanked by steep cliffs on its sides. The sea rushes in to fill it with water, and there you have a fjord.

The Sognefjord, the largest and deepest fjord in Norway.

One of the most picturesque ways to experience Norway is by taking a cruise along its many gorgeous fjords. Here are just four of them, each offering their own unique thrills:

Hankering for a tour of fjords and falls? Then join us at Wheel & Anchor for our Norwegian adventure from April until May 2022. For 19 days and 18 nights, we will travel on land and on sea as we take in one of the world’s most astonishing coastlines. Join our ever-growing community of like-minded adventurers — sign up and be a member now!