You’re looking in a shop window in Dijon, Burgundy (part of your tour of the incredible tastes of Eastern France) - and suddenly, there it is.

It doesn’t look much, especially considering the fabulous culinary treats displayed around it. If you were here for looks alone, the wine would be a clear winner: all those gorgeous labels, befitting one of the world’s greatest wine-producing areas at a regional and international crossroads. Breads and cheeses are arranged in eye-catching patterns. In summary, it’s a total feast for the eyes, so its effect on the rest of your body can barely be imagined.

In contrast, the tiny jars or china pots filled with dark yellow mustard seem...unimpressive. It’s not even that luminous, visually arresting yellow you normally associate with mustard, the kind that yells “I’m delicious and will probably make you weep like a baby!” 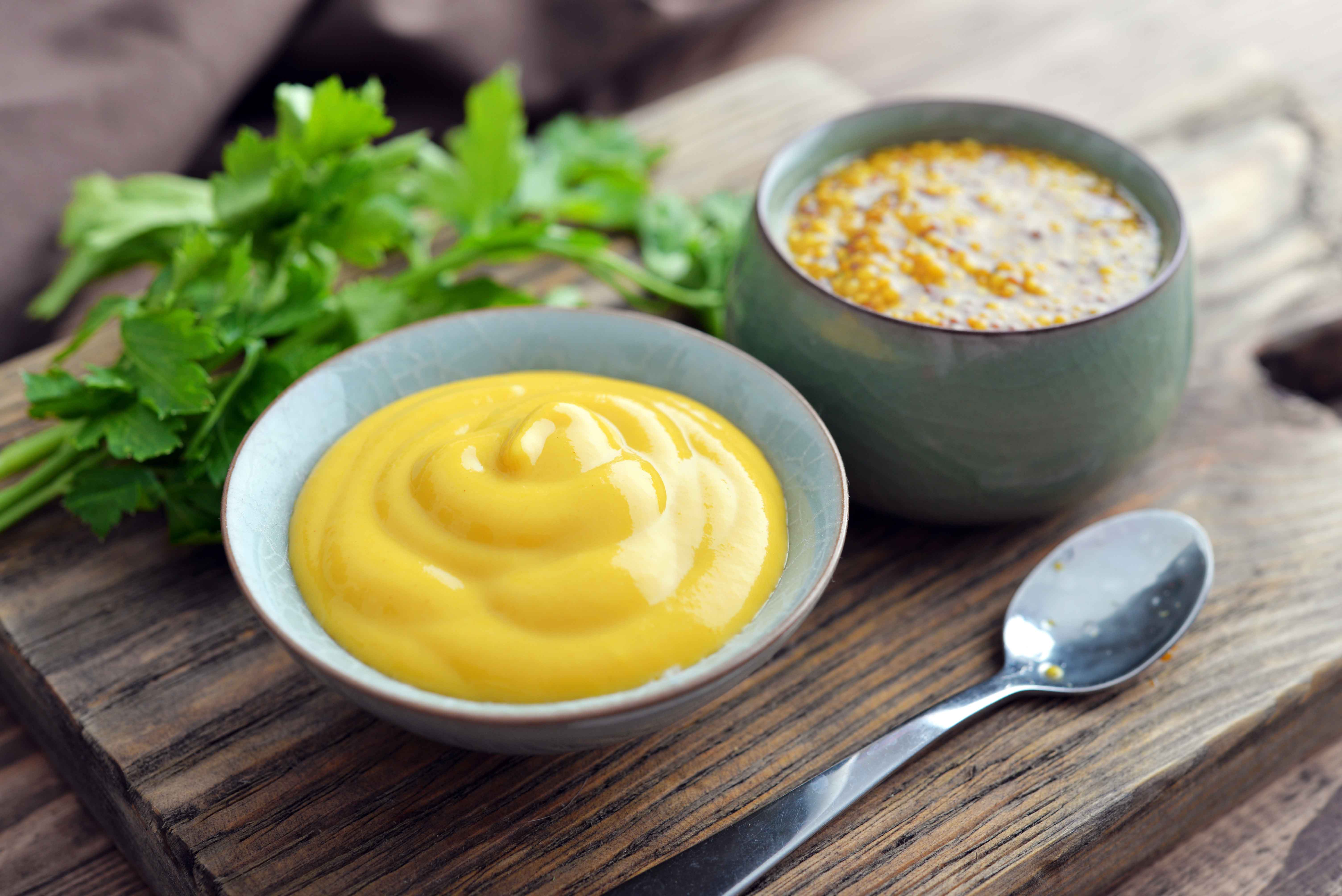 But this is Dijon, and it’s where everyone comes for a different, richer, more refined moutarde, the kind that super-posh people or seasoned chefs will always prefer. It looks different because it is different. This is the source of it all. This is where mustard is most mustard-like.

So, naturally, you ask the shopkeeper where in the city you need to go to watch it being made - and his brow furrows wistfully. Non, monsieur. Alas, not any more.

This isn’t suggesting the French can claim to have invented mustard itself, because it goes back much further than 987, when the kingdom of France was first created.

Back when Dijon was Divio, a strategic waypoint between Lyon and Paris, the ancient Romans loved the stuff. 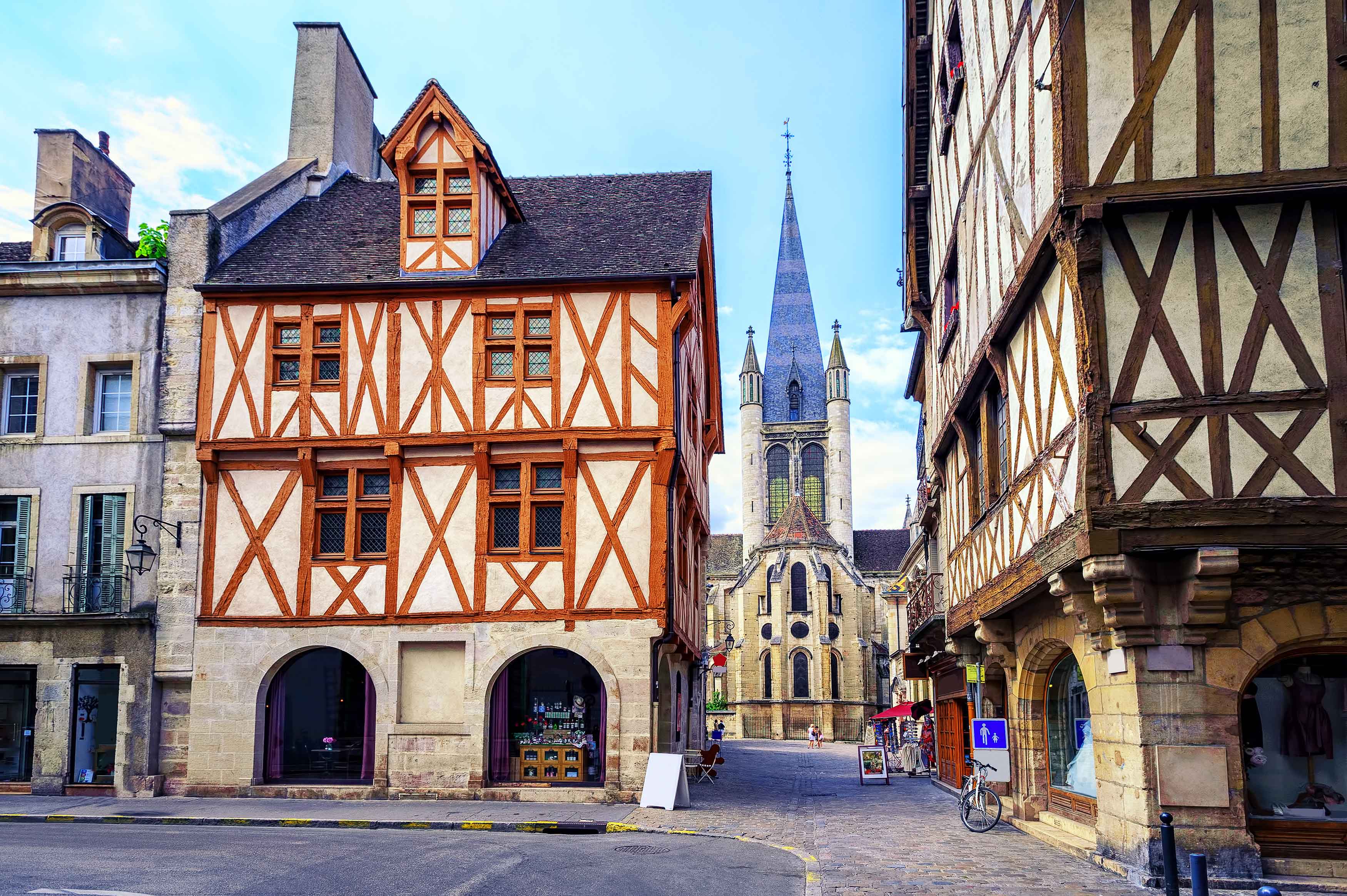 Old town of Dijon in France

Mustard seeds are a species related to broccoli, turnips, cauliflower and cabbage, but none of them have the punch of crushed mustard.

Upon learning this, the Romans ground the seeds into a powder which they mixed with unfermented grape juice (better known as must) to create a fiery paste that they called mustum ardens (“burning must”), the source of the name mustard.

They rubbed it on their skin to soothe aches and pains including toothache, they seem to have used it as an appetite accelerant, and it appears likely they were aware of its uses for easing joint pain and arthritis, when applied as an oil.

Mainly, though, they just ate it. A little mustard goes a long way (one teaspoon of the modern brand Grey Poupon contains just 3 calories, but enough flavour to span multiple meals) - and so Roman soldiers carried mustard seeds in their kit as standard, taking them to all corners of the Roman Empire. 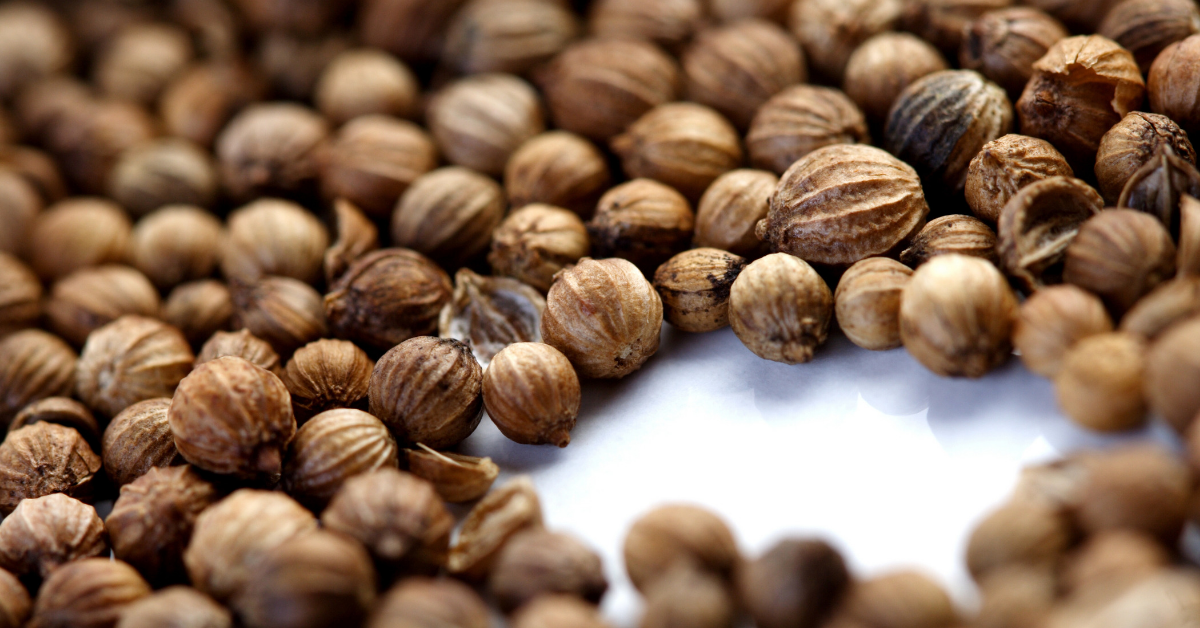 By the time of John Paul XII (937-964 AD), it was popular enough that the Pope created the brand new position of grand moutardier du pape - and appointed his nephew from the Dijon region.

When the Dukes of Burgundy became fabulously wealthy between the 11th and 15th Centuries, turning Dijon into one of Europe’s most powerful cities, Dijon mustard acquired celebrity status - but it wasn’t until 1856 that its most famous formula was planted in the world’s imagination.

If you try a branded Dijon mustard nowadays, it’s probably using a splash of standard white wine - that’s the recipe that allows for mass-production. But ask a French cuisine connoissieur and you’ll be told that real Dijon mustard is made with verjuice, the acidic liquid that comes from pressed unripened grapes. (Verjuiced Dijon is a relatively rare find these days, although white vinegar can be mixed with water and salt to give a flavour somewhat close to it.)

You’d think that the French, and particularly Burgundy, would leap all over Dijon mustard with legislation protecting it from upstart copycats.

For a few hundred years, this was indeed the case in an informal sense - you didn’t go up against the powers of Dijon unless you were fabulously influential and ready for an expensive fight.

However - and it’s a big however - Dijon mustard itself was never protected. Brands producing it certainly were. Processes that created it were. But the mustard itself? Malheureusement, non.

One of those brands emerged in 1866, when mustardeers Maurice Grey and Auguste Poupon joined forces to create a Dijon mustard that would become the standard at the luxury end of the world market.

In 1946, Heublein became the American sales agent for Grey Poupon, propelling it into kitchens around the world. You may have seen one of the many TV adverts (or modern parodies of those adverts) which used the phrase “Pardon me, would you have any Grey Poupon?”, starring a variety of upper-class gentlemen handing jars back and forth through the windows of adjacent limousines.

While the bright yellow type of mustard you will associate with hot dogs became a global phenomenon (that colour actually comes from added turmeric), and yellow mustard became the United States’s second-favourite spice, Dijon mustard chased buyers with a bit more money to throw around, and it quickly became a luxury item. 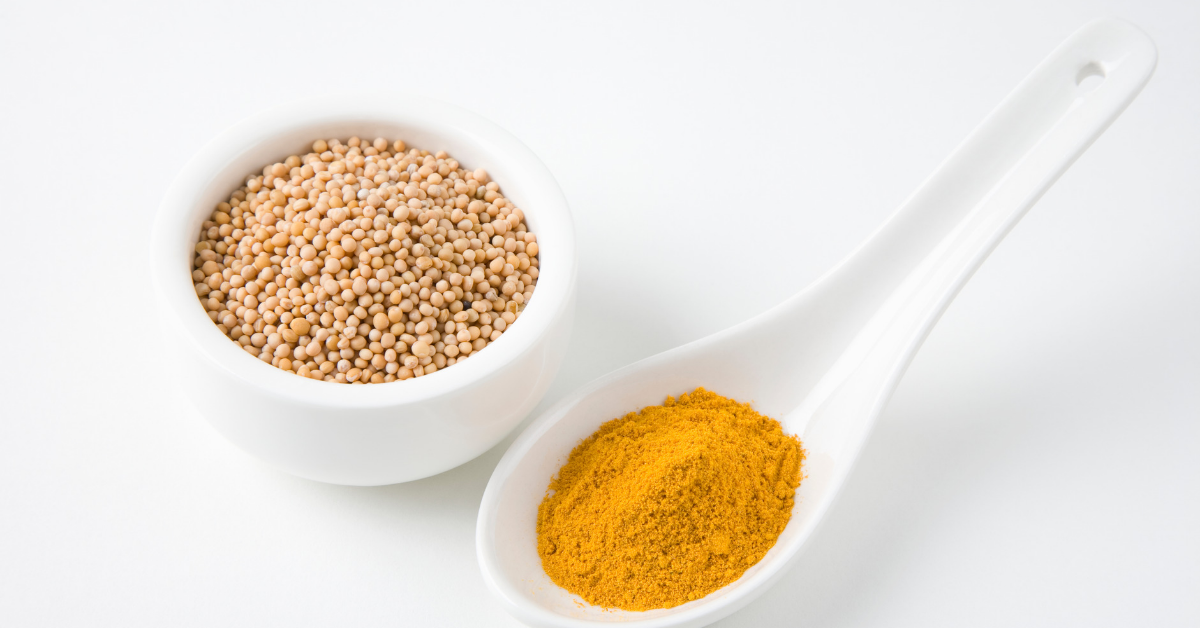 Turmeric is added to create a bright yellow type of mustard.

But despite its elevated status, a regional trademark never came - and Dijon mustard fell prey to its own popularity. In 1937, a decree ruled that 'Dijon mustard' could never be regarded as a Protected Geographical Indication (PGI), the same way that gorgonzola, camembert, cognac, armagnac and champagne are defended by law.

Anyone could make Dijon-like mustard and stick the name of the city on the label - and that’s still the case today.

There hasn’t been a manufacturing plant for mustard in Dijon since July 2009, when Unilever closed the factory making the variety of mustard called Amora. The closest place you’ll find Dijon mustard being made is in nearby Chevigny-Saint-Sauveur. You can visit the Grey Poupon building where it all started (32 Rue de la Liberte, in the centre of the city) - but no deliciously spicy smells will drift through its doors.

You’ll see mustard-heavy dishes in the city’s restaurants, including Chicken Dijon, Dijonnaise, Dijon bread and Dijon Sausage Soup. You’ll see exotic and unusual varieties being sold in shop windows, and others claiming to be The Original, As Made In Times Of Yore - but mustard production has now gone elsewhere, even including growing the seeds (80% of which are now grown in Canada).

But if you see a jar of Dijon mustard in the window of a family-run business in Dijon, with a deeper brown colour with a more sneeze-inducing aroma than you may be used to - then step inside and grab it.

At the very least you’ll end up with a jar of the best mustard in the world, and you could even be helping it return to its roots, at a time when some people seem to think Dijon is in Canada.

Like Dijon mustard itself, it’s a little thing that could go a long, long way.