The most intriguing aspects of Israeli culture

There’s nothing more eye-opening than experiencing customs, traditions, and a whole way of life that’s different from our own. Yet no matter how far removed we are from people of different cultures, we are also pleasantly surprised by commonalities. Perhaps we share a love of food, or of dancing, or of street parties. Or maybe it’s the sense of community, a deep-rooted spirituality, or an unbridled joie de vivre. Walking in other people's shoes ironically lets us discover more about ourselves and our shared humanity — this is what makes travelling to different countries so much fun.

So imagine immersing yourself in not just one culture, but a myriad of them, all in one place. In Israel, many ethnic minorities are joined by Muslims, Christians, and Jews from all over the world to comprise a true melting pot of cultures. 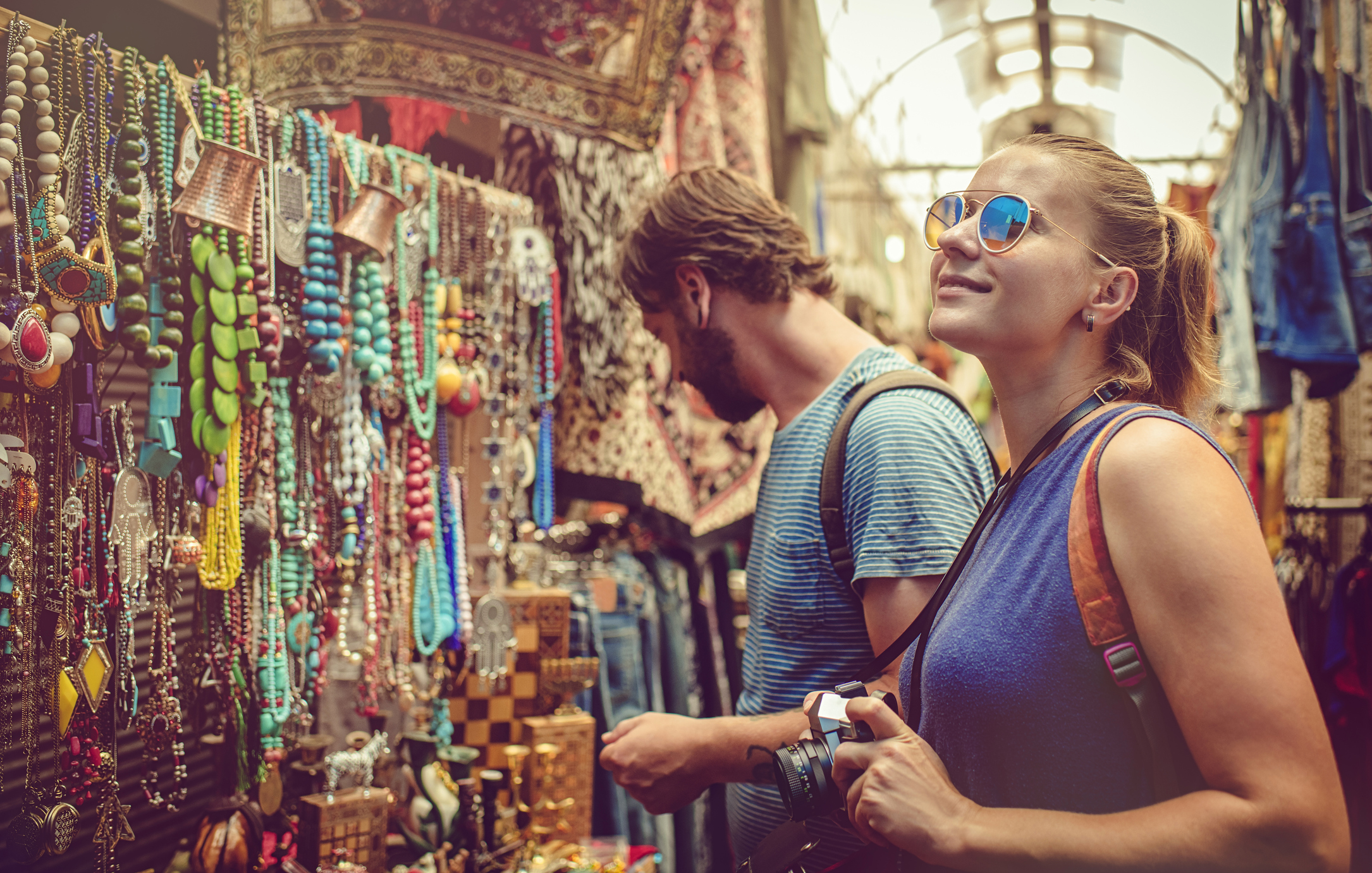 As fascinating as this is, it sounds like the country might be difficult to navigate customs-wise. However, the people there have formed a shared culture that is captivating to behold firsthand. Here are a few things you ought to know about Israeli culture before booking that plane ticket.

Westerners tend to appear quite reserved compared to Israelis. Particularly, Jews of North African or Arab descent known as mizrahim are very expressive and affectionate, freely giving out hugs, kisses, and heartening endearments such as neshama sheli (my soul) and haim sheli (my life). And even if they’re unrelated, Jewish men call one another ahi (brother) and their non-Jewish neighbors bnei dodim (cousins). Their warmth for one another just goes to show that citizens identify as Israeli first before their individual religious affiliation.

Israelis are very welcoming and hospitable

Their affectionate nature naturally extends beyond family, friends, and neighbors. Practically every shop owner you’ll encounter inside Jaffa’s Flea Market will greet you with handshakes and kisses, while some will even offer you sweets. If you mention to a Jewish Israeli that you’re visiting the Western Wall during Shabbat (Sabbath Day) and looking for a place to eat an authentic Shabbat dinner afterward, they’ll invite you to join their family meal. Their graciousness can be surprising, but do appreciate it with an open mind and heart because that’s a big part of their culture.

Israelis sound brusque, but don’t take it as rudeness

So far, we’ve described Israelis to be very warm, so you might be startled once you hear them talk seemingly abrasively. But please, don’t take offense, because to speak in Hebrew is to converse with a commanding tone and without much adornment. For instance, if a native English speaker would say, “Kindly pass the tahini, please,” an Israeli would just go “Efshar tahini?” which literally means, “It’s possible, tahini?”

Related article: Awe-inspiring landscapes in Israel and the stories they tell

Where Westerners are taught to use polite words such as please and thank you, Israelis express politeness through their intonation instead. So, when you offer an Israeli coffee and you get a blunt “No” instead of a “No, thank you,” don’t be offended. Many Israelis believe that using polite words too much highlights the separation between people, so feel free to take niceties out of your vocabulary — but make sure you get your tone right, first!

English is widely spoken, but don’t forget you’re in the Middle East

If you speak English, you’ll feel quite comfortable in Israel as you won’t need a translator or learn too many local phrases — though those usually make Israelis warm up to you even more. If you’re a night owl who loves to party or go to the theater, the unsleeping city of Tel Aviv will have something that’s similar to New York or London for you. However, don’t make Israel’s westernized aspects make you forget that Israelis have their own culture that’s fundamentally Middle Eastern.

For instance, if you’re in a Muslim community, do not show the soles of your feet or use your foot to move an object or pass anything to someone. Also, when receiving or giving an item to someone, use your right hand, never your left.

If an Israeli invites you to come over to their house, they may take offense if you refuse. When you do come over, arrive with an empty stomach. You’ll most likely be served more food than you can eat, so be sincere in thanking your host and complimenting the cook — do not overreact, and keep negative comments to yourself. As can be seen in their hospitality and affectionate nature, Israelis’ social boundaries are drawn quite differently from those in European and American cultures.

Moreover, religious practices and traditions still run deep across the country. For example, you’ll notice that some hotels have elevators dedicated to Shabbat during that day. Jews commonly do not turn on or off electronic equipment while observing Shabbat, so these elevators run automatically and go one floor at a time. But liberalism and secularism are also entrenched in the country, so you can always ride a regular elevator despite it being a holy day.

Beyond spectacular desertscapes and picturesque architecture, Israel has a melting pot of cultures that true travellers love to revel in. Join like-minded travellers on a fantastic Middle Eastern adventure by Wheel & Anchor — sign up and join our globe-trotting community today.

A cruise down the Canal du Midi: What makes it a great journey?