Three Ways To Break The Ice Like A Travel Writer

You’re in an unfamiliar place, surrounded by the exciting bustle of a new culture, all your senses a whirl - but right now, all you want to do is make a new friend.

It’s so easy to feel lonely in a new part of the world - which is one of the advantages of travelling in a group, with a knowledgeable guide leading the way and making introductions everywhere you go.

And if you’re travelling solo, our Companions For The Road program is all about making new friends before you set off (and avoiding that irritating single-supplement charge). 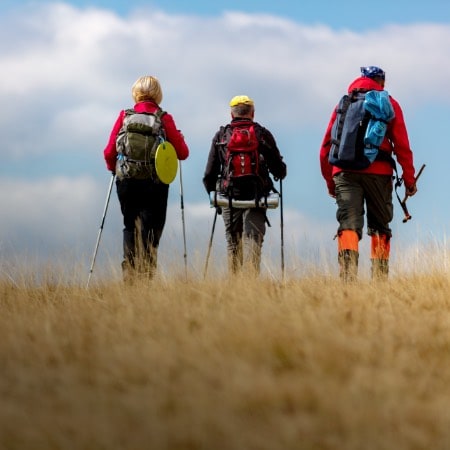 But still, there are always those “I wish someone would talk to me” moments - and professional travel writers get them as well. Even though their work usually requires the unique perspective that solo travel allows, they still need to talk to people. It’s part of the job. They need to break the ice with strangers.

So they have learned to cheat.

Or more correctly, they have acquired a few tried and tested tricks along the way that invite those moments of friendly connection - leading other people to say “you make new friends so easily! How do you do that?”

Here are three approaches that work every single time.

The best way to start a conversation with someone is to make them think it’s their idea.

When people are on the defensive, they clam up. This is a major problem for stalwart ice-breakers because by necessity, they’re “on the attack”. Their job is to sidle into someone’s personal space, scaling the walls of their aloofness and fencing wildly across the drawbridge of their confusion until a connection is made.

Imagine a stranger just fired a question at you in the street, and because of their accent, you didn’t understand it. It’s an awkward moment, the very opposite of what they intended. Shoulders are hunched, perspiration is beading, throats feel tight - and embarrassment grows exponentially.

Sometimes this is simply unavoidable. Sometimes awkwardness is a requirement and you have to push through.

But here’s one way to do it differently.

You’re stand blinking in the street, looking confused, a map in your hand. Maybe you know where you are, but you’re acting lost – broadcasting your apparent lostness in all directions.

You flip your map the other way round with a self-disgusted grimace. Your body language is obvious: help! You’re inviting exactly the response you crave from the people around you, and it’s not long in coming:

“Excuse me, you look lost, can I assist?” 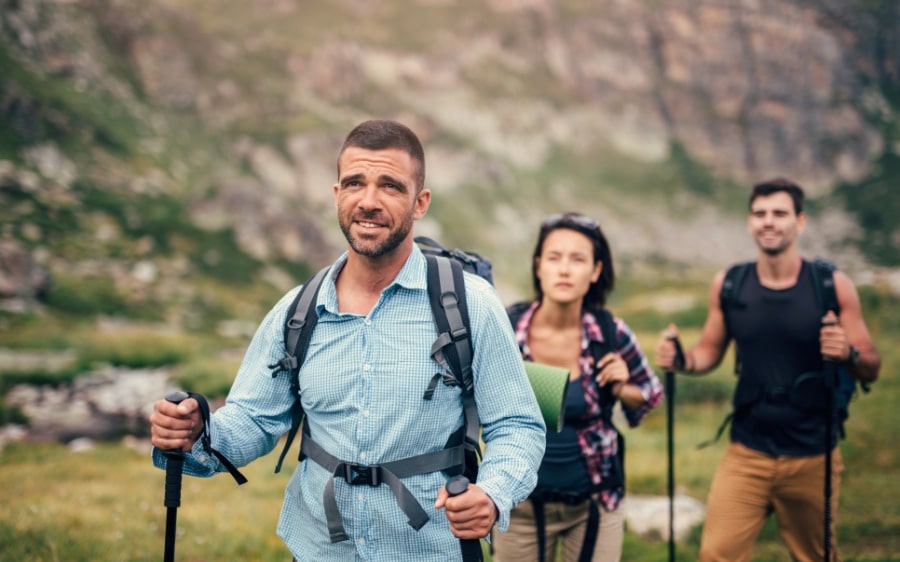 There are certainly places in the world where looking lost is inviting the wrong kind of attention. It’s a technique to use carefully. But on the whole, one of the great lessons of travel is that most people are decent and can be trusted - and will help if you need it.

So if it feels safe to do so, look like you need that help.

Bill Bryson is one of the world’s foremost travel-writers. His travelogues are witty, insightful, fiercely researched prose slyly arranged to feel like a beery afternoon ramble until, with a blink, you find there are no pages left to read. He’s a gift for readers and writers alike. He’s a pro.

Buffoon is a term for someone who provides amusement through inappropriate appearance and/or behavior.

Strictly, a buffoon describes a “ridiculous, but nevertheless amusing person.” In broader terms, a buffoon is a clown-like, publicly amusing person, such as a court jester. In the more modern sense, the term is frequently used in a derogatory sense to describe someone considered a public fool, or someone displaying inappropriately vulgar, bumbling or ridiculous behavior that is a source of general amusement.

The term may originate from the old Italian “buffare”, meaning to puff out one’s cheeks.

Obviously I’m not suggesting that one of the world’s most popular and respected travel writers is “someone considered a public fool”?

If there’s such a thing as a formula for a Bryson book, it looks something like this.

But...it makes no sense. Why go out of your way to make yourself look foolish? Does this man not understand public relations at all?

At first glance it looks like travel writer brand suicide. Sound like a buffoon, and you engineer your own failure. Nobody will remember you except as a cautionary tale. You’re finished.

You know, just like the multi-award-winning and internationally renowned bestselling author Bill Bryson.

In fact, buffoonery has charisma, and failure is a winner.

It explains a little of Bryson’s universal appeal. Failure is why Eric Newby’s Short Walk In The Hindu Kush is a joyous, poignant classic, and why Anthony Bourdain’s charming amateurism was such a winner with audiences worldwide. Again and again we’re drawn to the mishappers and klutzes who seem to be just like us.

But a prime requirement of true buffoonery (voluntary or otherwise) is that it has to be funny.

There’s two ways to manage this: you can either have people laugh with you, or have people laugh at you. The former requires real wit - and the latter requires a dizzying mixture of incompetencies that become more than the dreadful sum of their parts. Bill Bryson has made a successful career employing both to devastating effect.

Remember, laughter is the only true universal human language. 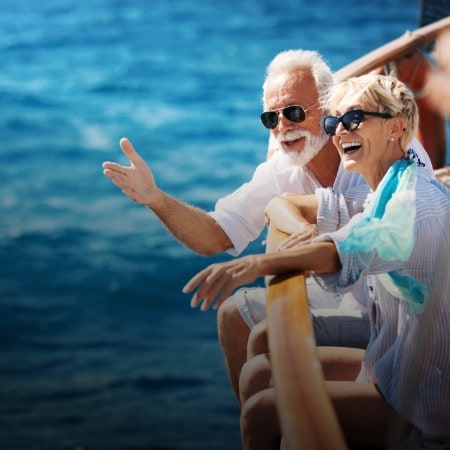 You’ve just taken the quickest route between two different human beings - and broken the ice in a really endearing way.

Sometimes I think I’m living in the wrong country. My passport says I’m English, but maybe it’s a misprint, because I’m mildly allergic to beer, I don’t own a pinstripe suit or a bowler hat, I don’t sound like Dick Van Dyke in Mary Poppins (or anyone in Downton Abbey), I’m not unfailingly polite and gentlemanly, and I don’t understand the offside rule.

That last one is a dead giveaway. No speako footy? English? You’re ‘avin a larf, incha? But no, it’s true, I haven’t the foggiest, old bean - and that’s fine, because of course I’m more than the sum of my cultural stereotypes, like everyone else in the world.

The problem is that stereotypes still persist, and they still influence our behaviour. It’s a disgrace, but it’s also a fact. And so if you want to make friends with strangers outside your country of origin, you’d be wise to remember how people will involuntarily prejudge you (maybe just a little, but always enough to matter) based on where you’re from.

Remember it – and use it.

If you’re English: you’re fighting global preconceptions of football hooliganism, faded Imperial arrogance and stuffy, ultra-conservative aloofness. Luckily, you’re also readily equipped with the reputation of being one of the most gentlemanly / ladylike nations in the world. Daub the respectful courtesy on with a trowel - but also take the initiative, be more gregarious and friendly than people will be expecting from the socially awkward English. Show them what you’re really like back home.

If you’re Canadian: you’re notoriously famous for being polite to the brink of mania. This means you can be cheekier than anyone else, and absolutely get away with it.

If you’re from the States:  everyone is expecting you to be the loudest and most opinionated person in the room - so confound their expectations by being the quietest and most thoughtful. This might even attract more attention to you than any amount of ultra-confident loudness could ever achieve, just because of where you’re from.

Welsh: don’t start singing. At least, not immediately. Give it some time.

The quicker you can disprove a stereotype, the quicker your would-be friend will discard it – and be so mortified at having thought it in the first place that they’ll do anything to make amends. They’ll break the ice for you - and all you did was be yourself.

How’s that for a way to turn strangers into new friends?