Why we love Norway’s Lofoten Islands

Islands in the Arctic Circle are often portrayed as vast tracts of inhospitable alien terrain enshrouded by thick snowstorms and claustrophobia-inducing darkness, and for the most part, this is true.

The Lofoten Islands defy the Nordic conventions of biting cold and swirling vortexes of snow most people associate with Nordic countries. Despite being situated well inside the border of the Arctic Circle, this cluster of islands rarely experience temperatures below freezing.

Weather here is enjoyable year-round thanks to a convergence of the warm Gulf Stream and two fast-flowing underwater currents, the North Atlantic Current and the Norwegian Current. These natural formations continuously bring in warm air and water into the region, making it one of the largest elevated temperature anomalies in the world. 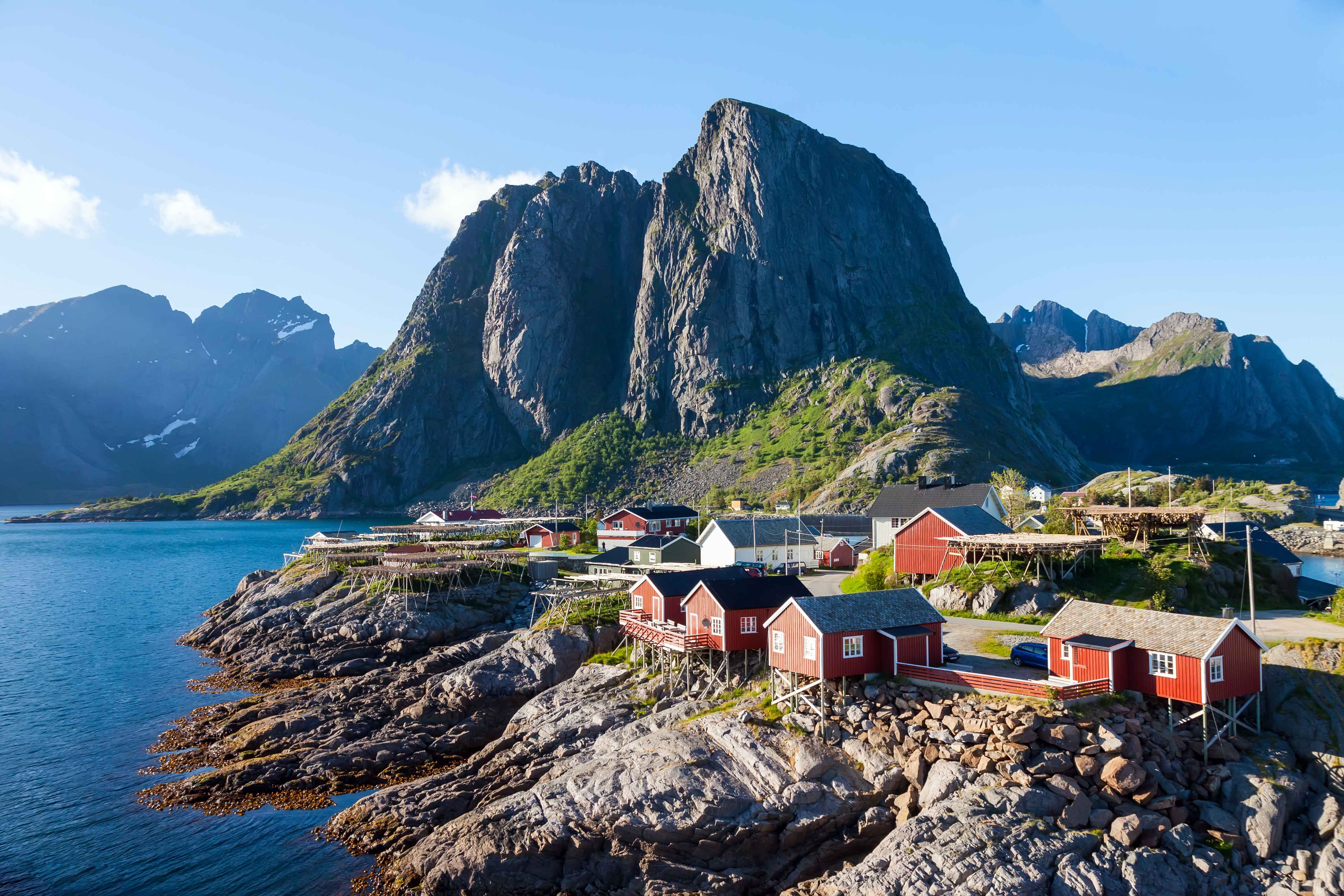 Lofoten's weather phenomena are unique to this part of the world.

These natural cycles bring about more than bearable weather: they make for a rare mix of conditions that allow flora and fauna to flourish and give rise to weather phenomena that are unique to this part of the world.

Here’s why we love the Lofoten Islands:

The Lofotens are connected to the main island of Norway by two cantilever bridges called the Fredvangbruene, making their rocky, mountainous regions accessible by land. A simple drive through the E10 already makes for stunning, sweeping tour of the landscape, a mesmerizing display of a remarkable variety of flora alongside turquoise waters.

Suprisingly, the Lofotens are home to some of the most beautiful beaches in the world. These feature miles of fine white sand and clear waters, with a backdrop of towering, jagged mountains.

Scenic stretches of coastal sand such as Ramberg, Ytresand, Uttakleiv, and Haukland are all accessible by car, while Kvalvika Beach is accessible by foot. Other popular beaches like Bunes and Horseid may be accessed by ferry out of Reine, with a bit of a leisurely hike. 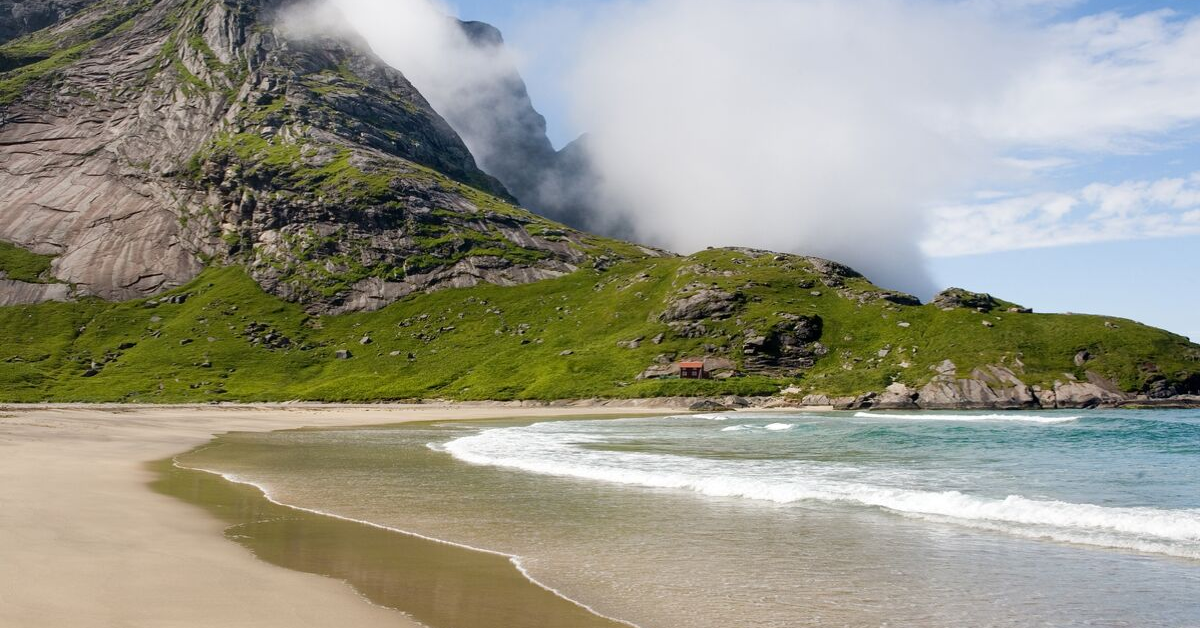 The Lofoten Islands has also been rising in popularity in the surfing community, as many people have come to discover that Unstad Beach features some truly world-class waves. The water is still a bit cold, as it ranges from 8 to 14 degrees Celsius through most of the year, but that hasn’t stopped people from dropping by to ride the waves.

The Lofoten Islands have some of the best hiking trails in the world in terms of variety and summit, as most of them are uphill climbs. With its breathtaking vistas of lakes and mountainsides, Reinebringen is the most popular hike, albeit quite challenging for unseasoned hikers. Ryten provides spectacular views of Kvalvika Beach and is kinder on the knees, while the Svolvaer Fløya and Festvagtind are shorter trails that feature sweeping panoramas of the smaller islands and their respective towns.

For those into actual rock climbing, Svolvaergeita — The Goat — is a very popular rock climbing destination for climbers from all over the world. It can be accomplished by even beginner climbers, and it offers stunning views from its two horn-like peaks. 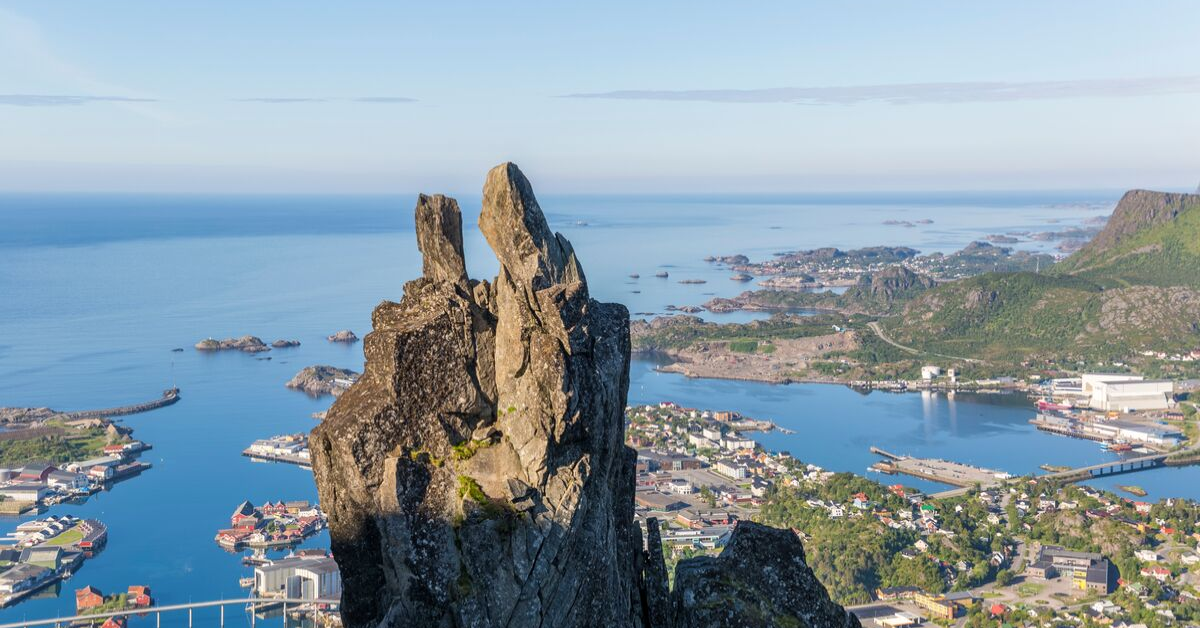 Staying in the Lofotens is an experience in itself, as tourists can fully immerse themselves in the islands’ ways of living. Visitors can stay in one of the many rorbus (cozy fishermen’s cabins that have been renovated for comfortable living) available for rent. Several towns also have many activities to offer. One can take a boat out of Svolvaer for a fishing excursion, head over to Henningsvaer to visit the popular Henningsvaer Lysstoperi & Cafe, or drop by Sakrisøy or Hamnøy to observe traditional fish-drying methods.

A touch of history

History buffs have a lot to explore and learn from during their stay in the Lofoten Islands. The region was the site of some of the earliest human settlements, a few Viking communities, and more recently, a raid by British Commandos during World War II.

Svolvaer is home to the Lofoten War Museum, a private museum offering the largest exhibition of rare uniforms and artifacts from World War II. Notable displays are items from the German battleship Tirpitz, a case believed to have belonged to Eva Braun, and a painting believed to be by Adolf Hitler.

Visitors can also head over to the tiny town of Å (pronounced aw) to visit the Lofoten Stockfish Museum and the Norwegian Fishing Village Museum. Lastly, a popular tourist attraction is the historic open-air museum Nusfjord, which is a preserved fishing village where visitors can tour a sawmill, an old-fashioned store, and a factory that makes cod liver oil.

The biggest draw, perhaps, is the aurora borealis or the Northern Lights. These are the result of disturbances in the magnetosphere caused by solar wind, which manifest as shimmering, ethereal sheets of dancing lights across the evening sky. The Northern Lights are seen from September to April in the Lofotens, but you may need to keep your fingers crossed for clear skies. 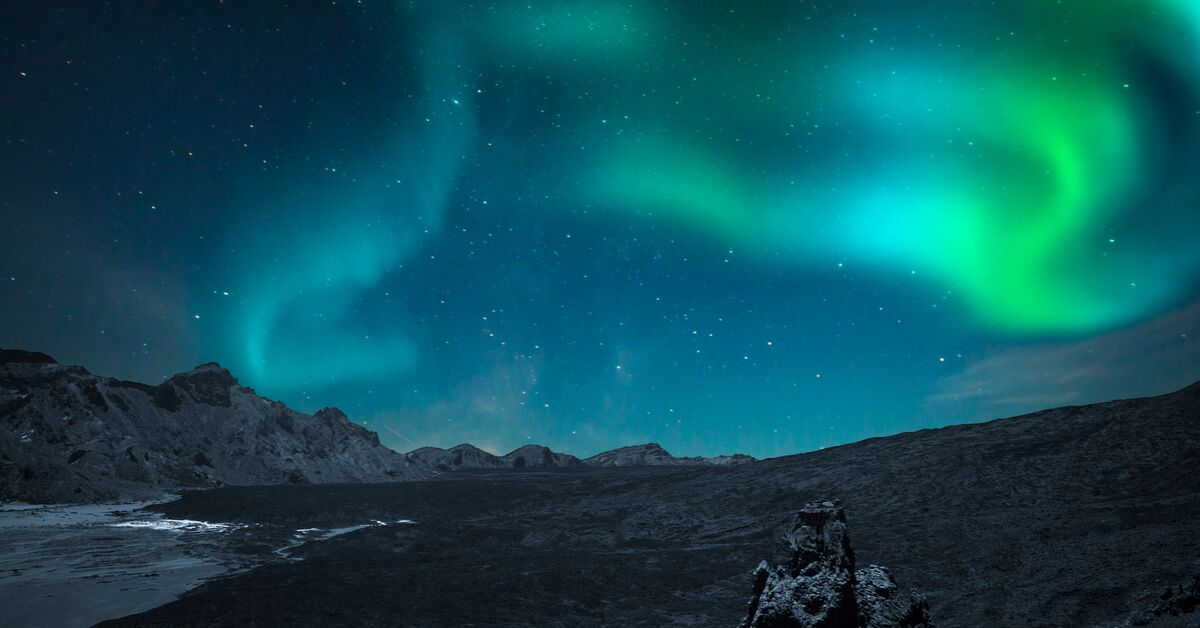 The famous Northern Lights of Norway

The Lofoten Islands are a one-of-a-kind destination for travellers keen to experience the olden ways of Nordic living while being within a stone’s throw of modern conveniences. Join like-minded travellers on an unforgettable Arctic Circle adventure with Wheel & Anchor — sign up to learn more about this exciting destination.