Estonia to E-stonia: One foot in historic past, one step into the digital future

Estonia is an underrated jewel in Northern Europe. The country has Russia and Latvia as its neighbors to the east and south, respectively, while the Gulf of Finland and the Baltic Sea flank its north and west coasts. Estonia is so accessible; you can fly, sail, ride, or drive into the country from anywhere in Europe. Little wonder that influences from its European neighbors throughout the years are evident in the country's historical and cultural hotspots.

And nowhere is this more apparent than in its capital, Tallinn. It remains to be the best preserved medieval city in Northern Europe; its old city center was designated a UNESCO World Heritage site in 1997.

Throughout much of its history, Estonia has been dominated by foreign powers. But after declaring independence in 1991, Estonia surged ahead and made great strides in moving into the digital future, making it one of the most wired and technologically advanced societies in the world today.

So how did this ancient nation turn into one of the most advanced in the world?

Estonia had been influenced by a mix of neighboring cultures — from Sweden to Russia — for centuries. More than two-thirds of the residents are bilingual; aside from Estonian, they also speak Russian, Finnish, German, and English.

Estonia’s total land area is larger than Holland and Denmark, and its forest area is, remarkably, 50%. And with a population of 1.3 million, similar to Canada’s Calgary, Estonia is one of the least densely populated European countries. 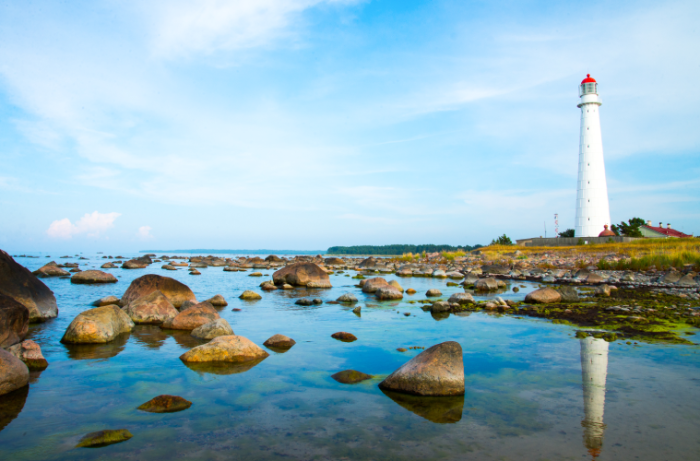 If you wish to see the natural beauty and historical wonders of Estonia, here are some of the places you must visit. 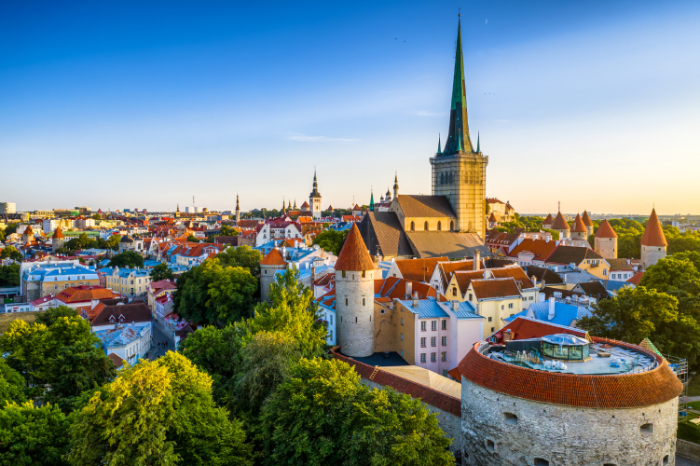 So how did this tiny country that’s half forest and with a sparse population transform itself into a land of digital pathfinders?

It started in 1991, after Estonia gained independence from the Soviet Union. Estonians wanted to fast-track reforms and modernise their country, and they invested heavily in technology. By 2000, every Estonian school had computers, and even seven-year-olds were taught computer coding. They also invested in free computer training for 10% of the adult population.

All those investments paid off. In 2000, only 29% of the population was using the internet, but by 2016, that figure was up to 91%. A tech-savvy people meant that the government could transform their public sector technology into the digital era. Here's a timeline of the country's digital transformation:

All these efforts made Estonia a haven for startups. Skype, the video chat service, was created in Estonia in 2003 before Microsoft acquired it in 2011 for US$ 8.5 billion. It is no surprise that the country is home to many tech unicorns, or private companies valued at over $1 billion. Estonia boasts it has the most tech unicorns per capita than any other small country in the world.

Despite having preserved a lot of their medieval structures, Estonia is surging ahead into the future. It’s a country where history is preserved and is also being made. For travellers who seek a unique experience, Estonia is certainly a trip worth taking. We'll be visiting Tallinn in July 2020 as part of our Baltic Seafarer program - join us!

If want to travel with like-minded adventurers, join us. Sign up and be a Wheel & Anchor member today.