Named as one of the world’s 36 biodiversity hotspots by Conservation International, South Africa’s Cape Town has one of the highest levels of biodiversity of any equivalent area in the world. The city is bursting with numerous luscious parks, nature reserves, and pristine beaches that will surely keep wildlife lovers busy.

Part of UNESCO’s Cape Floral Region World Heritage Site, this 221-square-kilometre park runs along a range of glorious mountains, encompassing magnificent valleys, bays, and beaches. Some of its main attractions include:

This 4-hectare park is an avian, reptilian, and wildlife sanctuary in Hout Bay, primarily focused on birds and monkeys as suggested by its name. It is the largest African bird park and one of the few large bird parks in the world with over 3,000 birds of 400 different species. The birds are uniquely presented in more than 100 spacious, landscaped walk-through aviaries. A simple stroll will delight you with many birds such as eagles, owls, flamingos, hornbill parrots, and weavers. You’ll also come across mammals and reptiles like marmosets, baboons, tamarins, meerkats, monitor lizards, green iguanas, and tortoises. 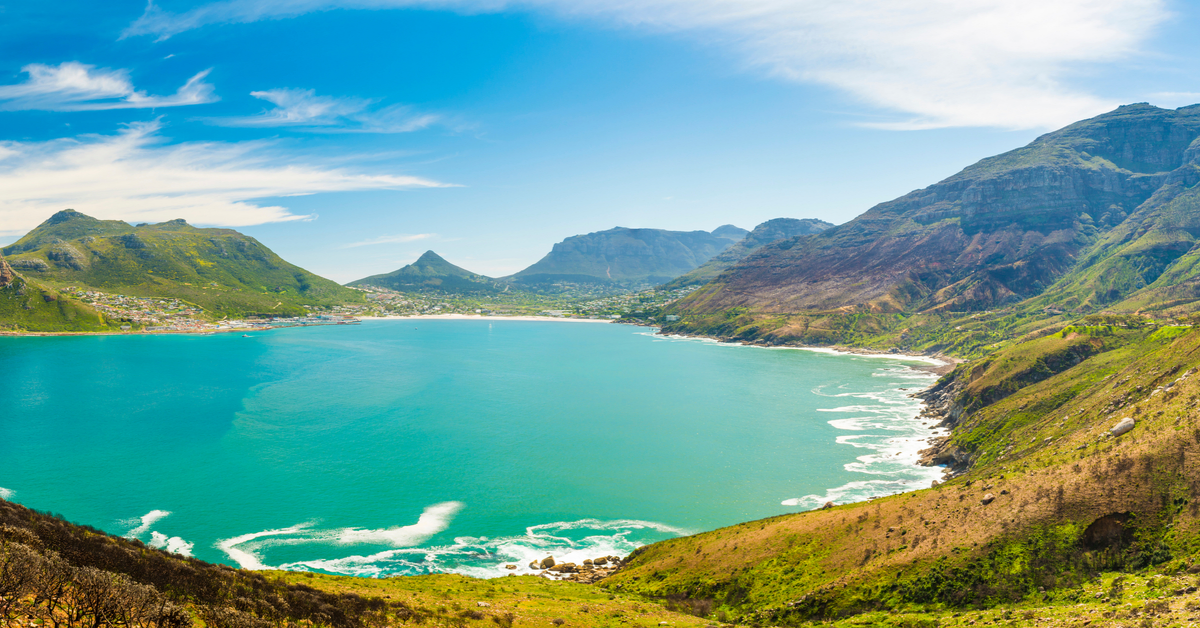 Located near the small Boland town of Klapmuts, this rich tropical garden in a 1,000-square-metre greenhouse is the largest butterfly park in South Africa. It imports 500–800 butterfly pupae per week all year round from countries such as Costa Rica, the Philippines, Malaysia, and China.

All other animals living in Butterfly World were donated by owners or environmental and conservation authorities. There are displays of indigenous and exotic spiders and scorpions in locked glass terraria. The meerkat enclosures and large iguana cages are also tourist favorites, as are the free-range ducks, chickens, and goats that are just waiting for children to feed them.

This 15-hectare native wildlife education centre in Stellenbosch allows interactive encounters with different animals. For example, during the reptile show, each person gets a bucket of food to feed the animals. There are also free feeds for farm animals.

While the place has outdoor areas where people can relax and enjoy picnics, Giraffe House primarily offers learning experiences about African wildlife and efforts to conserve it. It conducts educational school tours and guided family tours, and it can serve as a kiddie party venue as well with its jungle gyms and giraffe jumping castle.

Get very close with over 200 Nile crocodiles and a selection of local and exotic snakes through daily guided crocodile pond tours, weekend snake shows, and the Snakes in Transit exhibit. Thrill-seekers can even swim in a croc-proof cage beside half a dozen adult Nile crocodiles to intimately see them both feeding and resting.

Nestled on the Tyberg Hills in the northern suburbs of Cape Town, this 309-hectare nature reserve is the shelter of bonteboks, over a hundred South African birds, and an assortment of wild mammals such as honey badgers, roaming leopards, and pipe squirrels. Reptiles and amphibians are also very common sightings here. With well-maintained wheelchair paths and picnic tables, the whole family can walk along the scenic trails and enjoy meals in the great outdoors.

There’s so much wildlife to discover in Cape Town, and what better way to explore them than with like-minded adventurers? Sign up to be a Wheel & Anchor member today.