Jet Lag Can Ruin Your Trip. Here’s How You Fight Back.

It’s late one morning in 2011, and something alarming is happening to the sky over Toronto.

Oh no! I’m late, I’m late! I pull open the door of my Airbnb I’m renting downtown, and stagger outside in a panic. I should have left an hour ago.

But wait...what on earth? The sky is pitch black. Except it’s 11am.

Everything up there certainly seemed fine when my plane touched down yesterday -  a lovely golden summer’s afternoon, the perfect introduction to Canada for a first-timer like me. I’m here for 6 days, to speak at a travel conference then do a bit of exploring, and I can’t wait to get started. 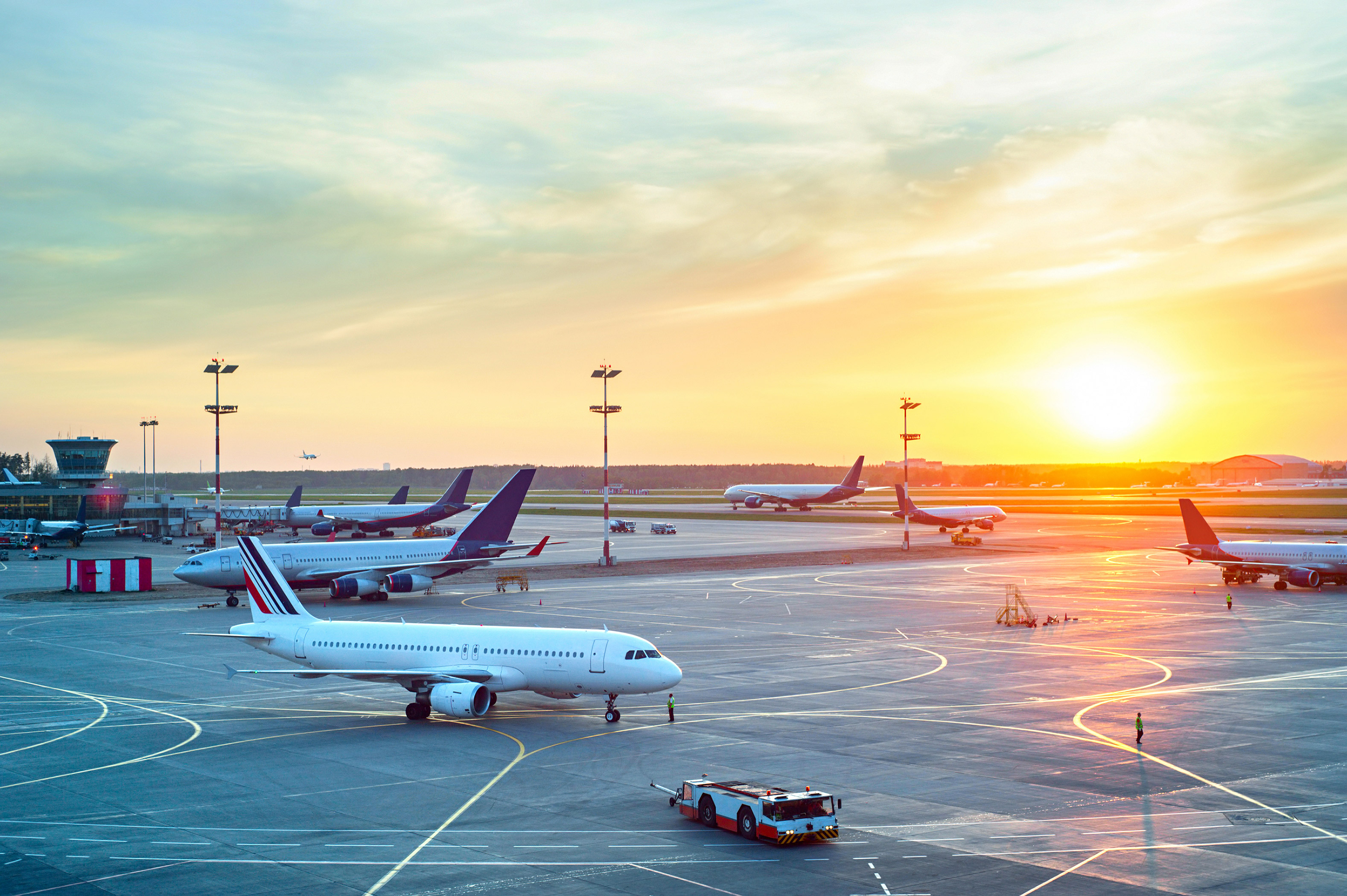 I’m also nervous about speaking, and specifically about being so disorganised that I sleep in and miss my time on stage. People paid good money to get me here. I need to make it there on time.

Except - it seems I have indeed slept in, and on top of that horror, everything’s gone black and I don’t know what’s going on. Come on, Toronto isn’t THAT far north, is it? And anyway, it’s entirely the wrong season for midday darkness in the northern hemisphere.

My phone confirms it. 11.20am. What is this? Are we having an eclipse?

I don’t have WiFi access to check, and data roaming is expensive (I’m a writer with a modest income, trying to keep my bills to a minimum) - but I really need to know what’s going on. I fiddle with my phone, it connects to a Canadian cell tower...and the on-screen clock jumps backwards five hours.

Until now, every cell of my body has been telling me my phone’s clock is correct. It’s just before lunchtime, because of course it is, and it hadn’t even crossed my mind that I was getting the time wrong. No, it’s the clock that feels wrong, not me.

But reality is failing to sync with my perception of it. I sit on the apartment’s front step and try to gather my thoughts.

Wow. So that’s what jet lag does to you.

(Yup - along with messed-up sleep, fatigue, problems concentrating, stomach and gastrointestinal upsets, seesawing moods and a general feeling of being thoroughly not your normal self.) 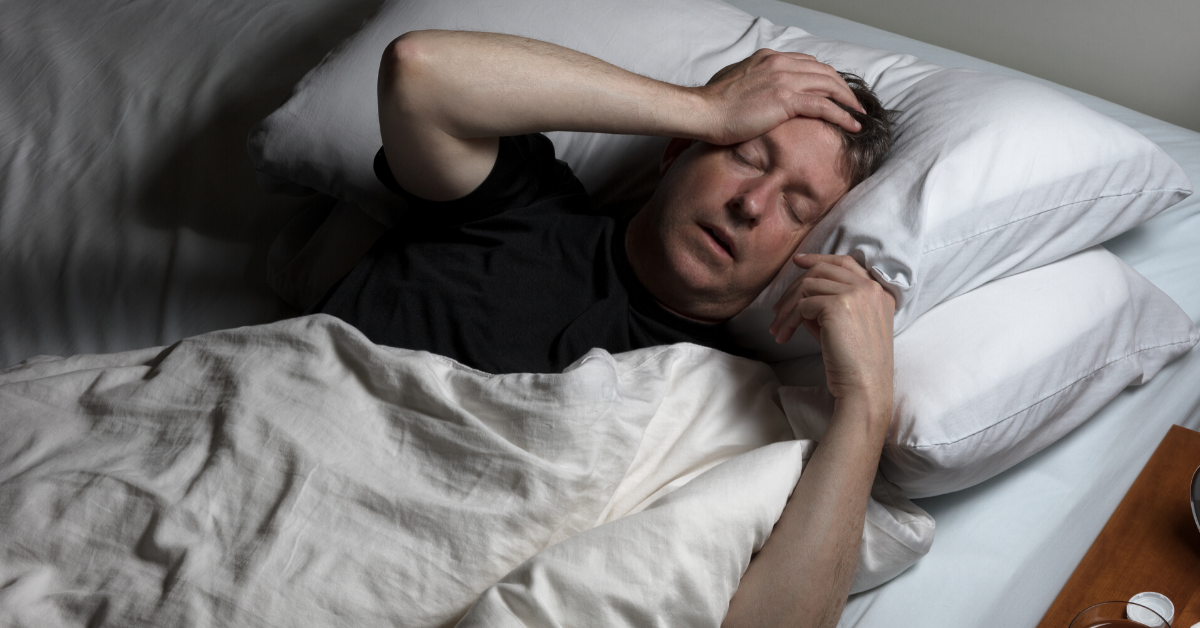 It’s okay, I tell myself. I can go back to bed for 3 hours. I should probably do that. But my nerves are still jangling, my brain is still muddled, and I knock back a couple of strong, sweet coffees and try to rehearse my speech with a mind that feels like it’s filled with concrete.

Over the last few weeks, you may have seen something about Quantas flight QF7879 from London to Sydney, taking just 19 hours and 19 minutes from start to finish - with a timezone difference of 10 hours. It’s the world record for a commercial non-stop flights, and it’s probably a sign of things to come: as planes get faster and more fuel efficient, it seems likely the air travellers of the future will be crossing time-zones a lot quicker than we can.

This means jet lag is going to become a really big problem in the future.

When New York Times writer Sarah Lyall took that inaugural Quantas flight on November 13th, she spent her first hour in Sydney staggering around in a nauseous daze. That probably had a lot to do with the heavy head-cold she was fighting enroute, but still, a ten-hour difference in less than 24 hours is really brutal for anyone’s body.

Knowing how to deal with it effectively - both in advance and when you’re grappling with it upon arrival - is a key skill for the 21st century world traveller.

My go-to source for all things jet lag related is Canadian travel writer Jodi Ettenberg, who left her job as a lawyer in New York in 2008 to travel along the Trans Siberian Railway, and loved it so much she kept going for a decade.

Her colossal blog post on jet lag and its effects on the human body is a treasure. If you have questions, it should answer them in great detail.

But here are some of the highlights - and some of Jodi’s practical advice for dealing with it.

As a rule, remember that it’s going to be easier going west. For mysterious reasons, our body clocks run on a cycle slightly longer than 24 hours - so every day, they have more of an inclination to stretch the day out than to cut it short.

(We’re not the only creatures to have body clocks like this - but we do seem to be the only species willing to tinker with or outright defy it for recreational reasons.)

According to research for a New York Times article in 2016, a 9-timezones flight westwards (almost the London to Sydney Quantas flight) would take you 8 days to fully recover from. Go east, however, and it rises to 13 days. East usually means you’ll suffer more and take longer to get over it. Plan your recovery time accordingly. 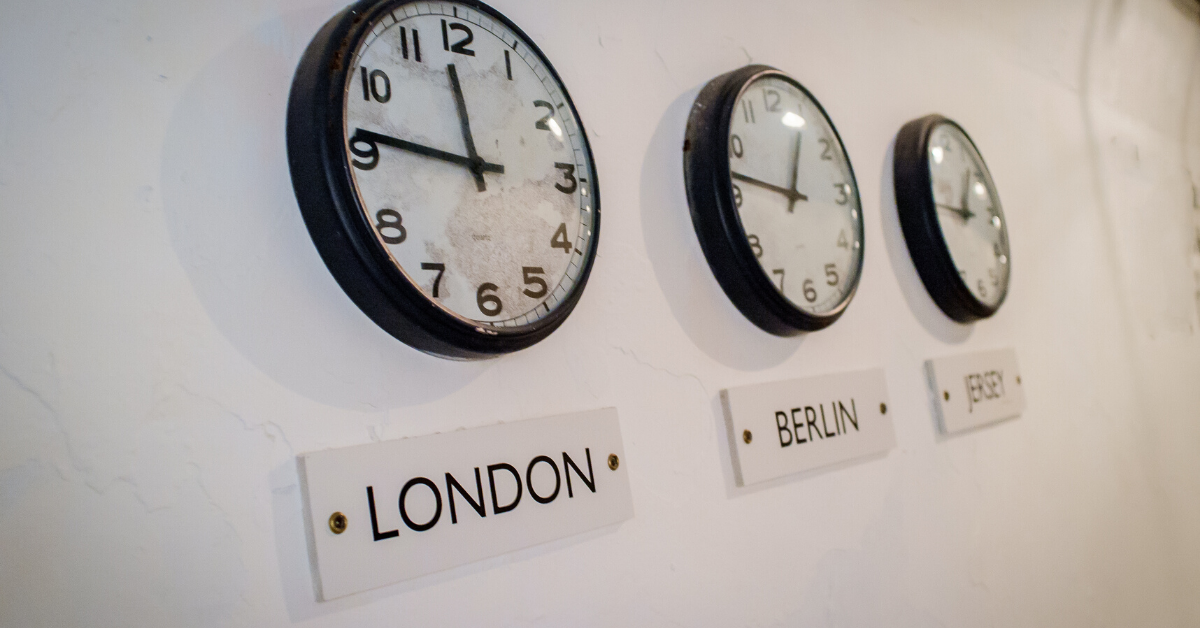 The best preventative measure is to shorten your timezone-hopping, and ideally slow your journey right down as well, to give your body time to catch up with itself. But of course that’s not how international travel usually works - and most people want to minimise their travel-time to make the most of their stay at the other end.

If a long-haul flight is unavoidable, here’s what Jodi suggests. First, go to your local chemist and get melatonin supplements. This is the substance our body naturally produces to tell us when we should be hitting the hay. The trick is to aim for much smaller doses than the usual over-the-counter varieties: around 0.3mcg at a time is deal.

You should also try to trigger your body’s natural melatonin production by filtering out blue light when you’re approaching bedtime.

Our body clocks use sunlight to gauge when to pump out melatonin and make us sleepy - and unfortunately, our modern obsession with artificial light (especially laptop, phone and tablet screens) is interrupting our body’s ability to do that, leading to sleep disorders and worse.

You won’t have to work hard to find a workable blue filter app on your devices (here’s the one I use on my Android phone), but for ease of use, Jodi recommends using F.lux, available for Windows, Mac, Android, iPhone/iPad and Linux. It’ll gradually reduce the blue light on your screen according to how close to bedtime you’re getting - and as your trip approaches, you can shift that designated bedtime closer and closer to the timezone of your destination, training your body to get sleepy at the right time even before you’ve arrived.

(For a more low-tech version, there are also red-tinted spectacles that you can wear at certain times of the day that will achieve a similar effect.)

The best way to try this kind of timezone-prepping is to combine blue-filtering with a shift in eating and exercise habits. Jodi’s suggestion for bringing all this together into a workable plan: “the free Jet Lag Rooster app will show you exactly how to shift your schedule based on your bed time, waking hours, and travel plans.”

However, if you’re like me and you discover jet lag when it’s far too late to avoid it: get some light exercise as soon as you arrive (give you a chance of staying awake until your new bedtime), drink lots of water and avoid alcohol - your flight will have dehydrated you, and a spike of glucose in your blood can upset your circadian rhythms even more.

“Lie down on the grass. Arrange yourself into a fetal position. Use your handbag as a pillow and, if you are worried about the concerned expressions of passers-by who suspect you are dead, cover your face with your hat. Remain there for several hours, moving as little as possible so as not disturb your stomach’s uneasy equilibrium.”

However you deal with it, best of luck!

(And please try to believe what the clocks are telling you - even if your entire body says otherwise.)