Welcome to the Winelands of South Africa

Jan van Riebeeck is regarded as one of the founding fathers of South Africa. He also effectively started the wine industry in the country. Tasked with establishing a supply station for Dutch sailors travelling from the Netherlands to the East Indies, he planted the first vineyard in the Cape of Good Hope, producing the first bottle in 1659. From then on, many other enterprising winemakers established their own vineyards in and around the region now known as the Winelands.

South Africa’s wine country stretches across soaring mountains and broad, fertile valleys in the southwestern part of the country. There you’ll find the municipalities of Stellenbosch, Franschhoek, and Paarl, home to some of the finest wineries in the world. 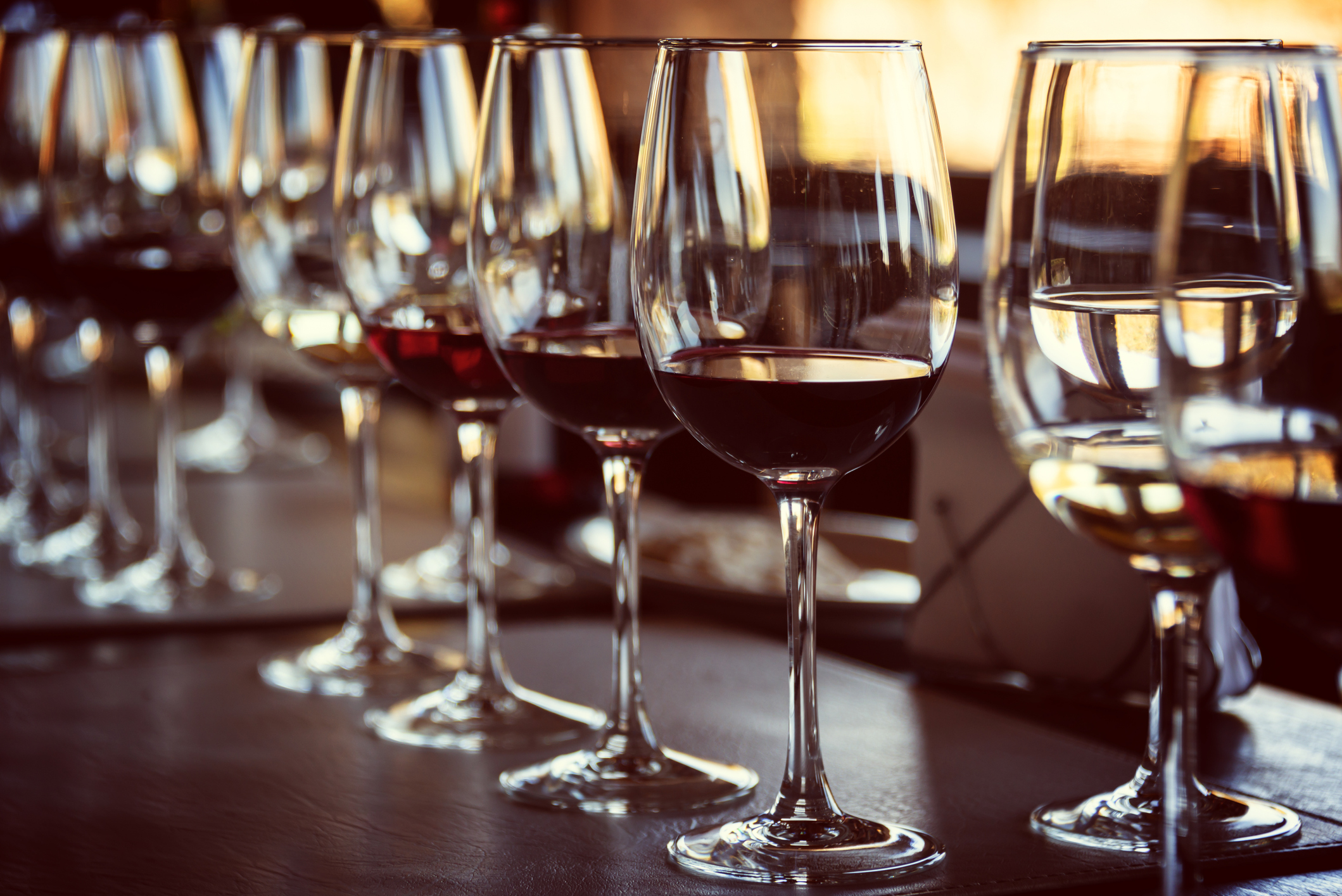 Stellenbosch is a quintessential Cape colonial town, with perfectly preserved Cape Dutch, Georgian, and Victorian buildings standing tall among the stately oaks lining the streets. Its location on the banks of the Eerste River makes it the ideal place for growing grapes, tons of which are harvested and pressed in the 200 vineyards that make up the Stellenbosch Wine Route.

In Warwick Estate, go on the Big Five Wine Safari and learn all about the grape varieties from which the bold and fruity The Blue Lady cabernet sauvignon and citrusy Professor Black sauvignon blanc are made. Warwick also offers a delectable picnic menu that you can enjoy as you bask in the sun by the lake or in the shade of one of the many oaks dotting the lawns. Take a nap in a secluded bamboo hut in preparation for even more food and wine waiting for you back at the homestead.

Zip around on a Segway in Spier, one of Stellenbosch’s largest and most famous wineries. There’s so much to do in Spier — from picnicking among the vines and dining in three superb restaurants to watching birds-of-prey — that you might forget all about the superlative wines offered here. Spend a fine afternoon sipping Spier’s signature Chenin blanc, chardonnay, and shiraz served with canapés prepared with seasonal ingredients that highlight the region’s terroir. Or satisfy your sweet tooth with chocolates crafted by Spier’s resident chocolatier, and wash it all down with a glass or two of Méthode Cap Classique (MCC), the Cape’s own brand of bubbly.

For a little bit of history, visit Vergelegen, one of the Cape’s oldest vineyards. Tour the centuries-old farmstead and the surrounding camphor forest. Wander around the carefully laid-out vineyards, which lead to the spectacular fynbos, recently rehabilitated by Vergelegen’s owner and soon to be declared a private nature reserve. For refreshments, head to the tasting center for some of the flagship Vergelegen Red as well as the estate’s four award-winning wines.

Franschhoek is one of the oldest towns in South Africa, founded by French Huguenot farming families in 1688. They named their farms after their hometowns in France and eventually, the entire town came to be known as Franschhoek, or the “French Corner” in Dutch. A few of the original farms have been turned into wineries, including La Motte, Boschendal, and Grande Provence.

Make sure to spend an entire day in La Motte. This sprawling estate west of the town center boasts of a superb range of full-bodied shiraz, oaky chardonnay, and herbaceous cabernet sauvignon. Enjoy these at a wine tasting or with traditional Old Cape dishes at Pierneef à la Motte restaurant. Join the five-kilometre Sustainable Hike around the vineyards and the foothills of the nearby Wemmershoek mountains. There’s also a historical walking tour that will take you to four national monuments within the estate.

Boschendal dates back to the 17th century and was formerly known as Rhodes Fruit Farms. Today, this winery’s vineyards have substantial plantings of chardonnay and sauvignon blanc, which are used to make their famous fruity whites. Blanc de Noir, a salmon-coloured wine with hints of red berry, was born in Boschendal, and it has become one of the estate’s signature offerings.

Like Boschendal, Grande Provence has been around for more than 300 years. Over the centuries, Grande Provence has produced some of the finest New World wines, including the estate’s first flagship, The Grande Provence 2004. Cedar, cherry, and cassis give flavor and body to this award-winning red. And speaking of awards, check out the winery’s The Amphora 2015 and Sauvignon Blanc 2015, which received four and a half stars each from world-famous wine critic John Platter.

Although it’s the largest town in the Winelands, Paarl is often overlooked by tourists in favor of Stellenbosch and Franschhoek. But this doesn’t make Paarl any less interesting than its neighbors on the wine route, nor its wines less glorious.

For decades, winemaking cooperative KWV had its headquarters in Paarl. Today, KWV is one of South Africa’s leading producers of wines and liquors. Go on a cellar tour in the KWV winery where you can taste their award-winning fortified wines and spirits paired with your choice of chocolates, biltong (dried, spiced beef), or cheesecake.

Other world-class wineries in Paarl include Babylonstoren, Avondale, and Spice Route. Babylonstoren grows grapes and other fruits on the slopes of Simonsberg Mountain. Learn about the winemaking process from the exhibits in the wine cellar before diving into the exquisite vintages they offer. Avondale takes pride in their 173-acre biodynamic vineyard, which you can tour by joining the Eco Wine Safari. The journey begins and ends at the Tasting Gallery, where you can enjoy the view while sipping on Avondale’s MCC and wines from their “Magnificent Collection.” Finally, Spice Route is known for its flagship syrah, superb restaurants, and glass-blowing demonstrations. There’s also a distillery and microbrewery on-site where you can sample grappa, gin, and draft beer to your heart’s content.

Sober up in Paarl Mountain Nature Reserve, home to Paarl Rock, the second-largest granite outcrop in the world after Australia’s Uluru. There’s also the needle-like Taal Monument, which commemorates the 50th anniversary of Afrikaans being declared South Africa’s national language.

You can also drive out to Drakenstein Correctional Centre, where Nelson Mandela spent the last 14 years of his prison sentence. Mandela’s house within the compound is now a South African National Heritage Site.

The Winelands has some of the world’s most spectacular landscapes, and there’s plenty you can do there besides tasting fine wines and foods (not that there’s anything wrong with that). We'll be exploring the Winelands as well as one of South Africa's premier safari camps, followed by a small ship cruise to discover the Seychelles in November 2023...more info here!