Experiencing The Finnish Sauna: Strip Off, Climb In, Steam Out

Have you ever stared at the steam billowing from the mouth of a boiling kettle, and thought, “Wouldn’t it be wonderful to sit right in the middle of that?”

On paper, saunas can seem...a little bizarre. They’ll seem like your first few minutes of a really hot bath, where you’re huffing and puffing trying to get your breath and waiting for the water to reach a pleasantly cool level (or your body to acclimatise) - except extended, on and on, until the sweat is running into your eyes and pouring off you in tiny streams and your entire body feels superheated in a most unnatural way.

But then you try it, and learn the exact opposite. 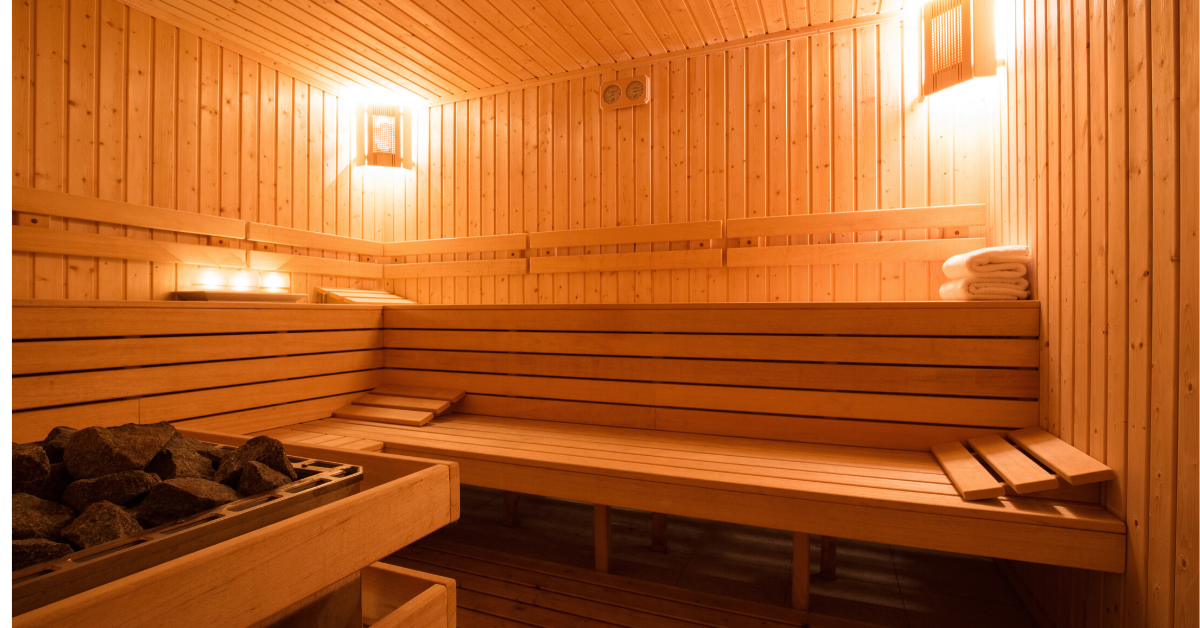 Of course, not all saunas are equal. Trying one outside of Scandinavia can be something of an effort, and it may be a (literally) watered-down version of the real thing - perhaps as part of a wellness spa or some exclusive resort, and maybe treated as an afterthought.

But if you’re in Norway, Sweden or Finland, or step off a Baltic cruise to experience one of the region’s great cities, and you’ll be taking a sauna pretty much every day, because, why on earth wouldn’t you? It’s what everyone does, reflected in the fact that there’s one in most houses. It’s as reliably normal as a bathroom is elsewhere, filled with rituals that are as everyday to Scandinavians as brushing your teeth or putting your socks on.

This is immensely reassuring if you’ve never taken a really hot sauna before, and you’re a little wary of the idea. Yes, this is safe, it is normal, and people don’t sweat themselves into an early grave. In fact, everything you’ve heard about the health benefits of saunas is more or less true.

(Touching on the sudatory benefits a little: a Canadian study on patients with the early signs of heart disease showed the same benefits from taking saunas as undergoing steady exercise - including improved vascular function, due to your heart rate increasing by 20-30% to pump more blood to your skin.)

If you’re brand new to saunas, it’s tempting to equate them with baths (especially if you see them described as “steam baths”), with the assumption that if you’re feeling dirty, you take a sauna to get clean. This is wrong - or at least, it’s missing the necessary first step, where you have a lay-down bath or stand-up shower to get the dirt off and to encourage your body to start perspiring.

A sauna may unclog your pores in a way that leaves your skin feeling as supple and fresh as a new-born’s, but the inside of Scandinavian saunas are meticulously clean places (so much so that there are people still alive today who were born inside them, because the sauna was the most sterile room in the house with plentiful access to hot water).

So, once you’ve scrubbed the dirt off, you’re ready to begin - and that’s before you put your clothes back on. Being naked in a sauna is one of those everyday things that Northern Europeans won’t bat an eyelid at - and while you’ll be forgiven for wearing a swimming costume, nudity is preferring to the chlorine smell that you’d bring with you from all those dips in public swimming baths. Going au naturale is the most authentic thing you could do in these circumstances.

Speaking of authenticity, everyone you meet may have a slightly different origin story to tell you about the roots of sauna culture. They’ll partly be right: as a practice, it seems to have sprung up in many places in Northern Europe at much the same time (although that may be an effect of an insufficiency of historical records on the subject) and has been successfully implanted in modern German and Austrian culture. 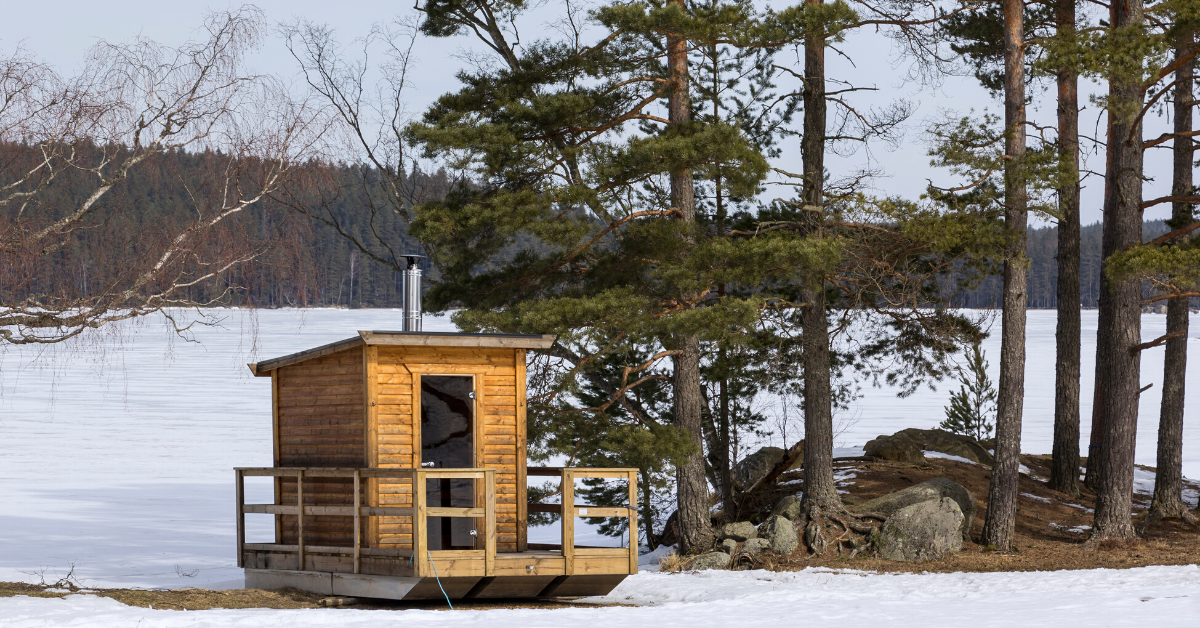 But really, the sauna belongs to Finland. That’s its modern-day spiritual home. Finland has around 2 million saunas, for a population of 5.3 million people - and the Finnish Sauna Society has been teaching the noble art to newcomers since the 1930s.

It all started with a pit dug into a slope, used for a snug dwelling during the cold winter months. In its centre, wood would be piled over rocks, set alight and left to burn for 6 to 8 hours - then the fire would be extinguished and all the smoke allowed to escape. Then you’d go back in, feeling the heat pulsing out of the remaining rocks, and carefully throw some water on them: HISSS. Hey presto, your very own sauna.

This is the classic Finnish “smoke sauna”. The modern version you encounter might use different technology, but the principle isn’t much different. If it’s particularly steamy, it’ll be at a lower heat, because yes, too-hot steam can definitely scald you (yes, your feelings watching that kettle were exactly correct). But if it’s a dry heat with very low humidity, the preferred kind of sauna within FInland, they’ll really crank the heat up (at its hottest, to 100 Celsius or more). 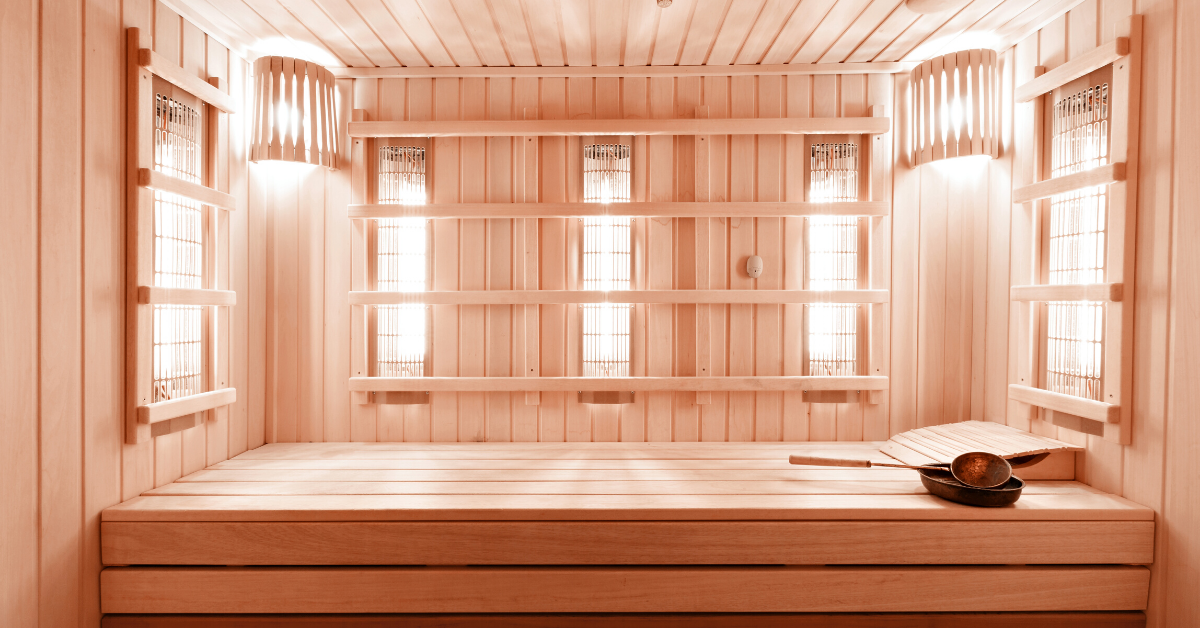 Whatever happens, you’re going to sweat. The average sauna will drain your body of up to a litre of sweat, but it might not feel like it, especially in a dry sauna - your perspiration will evaporate so quickly that you may not even feel it on your skin. For this reason, you’ll need to keep yourself hydrated, avoid alcohol, and limit your sauna time to a quarter-hour.

The no-booze rule is one way it’s separate from the kind of modern hot-tub culture elsewhere in the world. The other way is...basically everything else about it. Taking a sauna is a serious business. A popular saying compares it to attending your local church. Quiet conversation is allowed but mindless frivolity is certainly not. This is a time for contemplation - a cross between meditating and being poached - and woe betide you if you treat it otherwise, even when you’re gleefully thrashing yourself with one of the provided birch-twig crops (it helps improve your circulation).

And afterwards, well, there’s no shame (and probably a lot of wisdom) in letting yourself cool gently down, and maybe take a tepid shower to rinse yourself comfortable again - which is what plenty of modern Finns do. But if you’re feeling extremely adventurous, and you’ve got the approval of your doctor - scamper outside to rub yourself in handfuls of snow, or even go jump in an icy lake. It’s still done, and it will make for a memorable ending to the experience...

But if that sounds like too much work, don’t sweat it. You’re there to relax.

Take it easy, let your thoughts drift, and have your worries steamed right out of you. That’s the way it’s done up here.