A look into wildlife conservation and protection in Australia

Across the globe, wildlife are threatened by changing environmental conditions and man’s ever-growing presence. With some of the most exclusive species residing within their shores, Australians are tasked to ensure that their endemic plants and animals — as well as their habitats — are protected and preserved for future generations.

Key to successfully conserving Australian wildlife are awareness and communities working toward a common goal. In recent times, however, natural disasters have left a trail of destruction that even the most seasoned conservationists failed to mitigate.

Between late 2019 and early 2020, large swaths of New South Wales (NSW), Victoria, and Canberra were hit by bushfires, and as of early February 2020, a total of over 50 fires were still burning across the three states. By last count, more than 11 million hectares of bush, forest, and parks across the continent have been torched.

With hot and windy conditions still expected throughout the first half of the year, the country remains on alert for an uptick of bushfires, especially across the outback. And the dangers don’t end there. Smoke is a bigger hazard than ever — Canberra has even recorded perhaps the worst smoke pollution levels in its history, with air quality in the state ranking the third-worst of all major global cities as of early January.

Plumes of black carbon have travelled as far as 12,000 kilometres, affecting air quality in New Zealand. This mix of conditions elevates the risk for the formation of weather systems that create a “bushfire cycle” — this happens when thick plumes of smoke form pyrocumulonimbus clouds that may develop thunderstorms, leading to lightning strikes and creating more firespots.

There are around one million different native species of plants, animals, and insects in Australia. The region is known for unique ecosystems home to around 250 species of flora and fauna only found within its territories. For instance, most marine species found in the southern waters of the country occur nowhere else in the world. 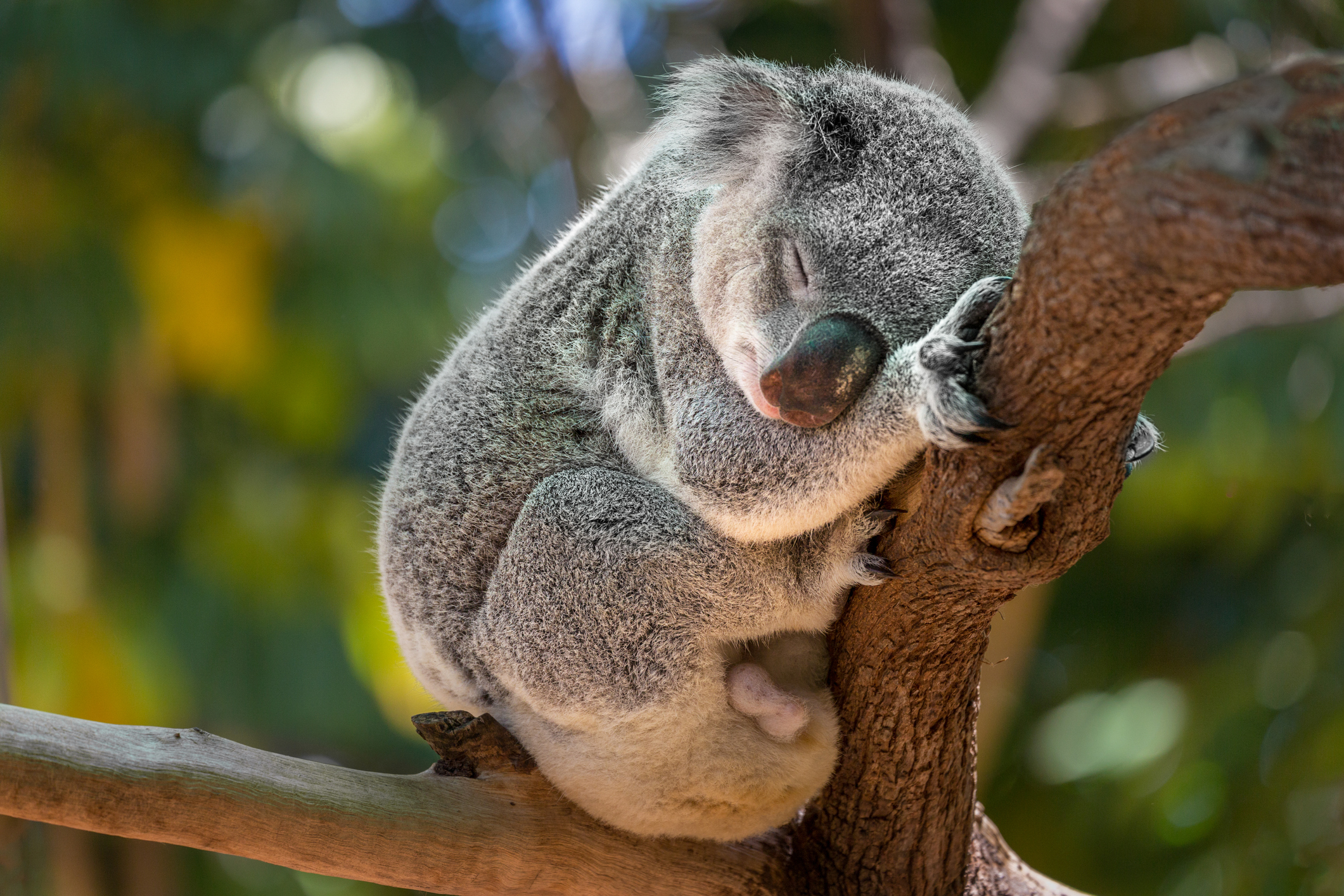 The flora here are closely related to many plants found in South America, Africa, and India. This is because Australia used to be a part of the ancient supercontinent Gondwana, which broke apart around 140 million years ago. Some great examples are eucalyptus and acacia trees. Wildflowers are also common here, turning the arid and savanna outback areas into carpets of colourful daisies after rain. Along the wetter coastal districts, you’ll find native forests and even sections of rainforest.

The range of fauna in Australia is just as spectacular, with more than 378 species of mammals, 828 species of birds, 300 species of lizards, and 140 species of snakes. Marsupials like kangaroos, wallabies, koalas, and wombats abound down under, but you’ll also find an assortment of other unique creatures here, such as dingoes, cassowaries, black swans, and kookaburras.

With such astounding wildlife diversity, it goes without saying that it’s critical for Australia to maintain sustainable conservation and protection efforts. The need for this is further magnified by the recent string of bushfires; fortunately, there are many such preservation and rehabilitation programmes already in place. Currently, there are more than 140 wildlife rehabilitation organisations and 30 wildlife volunteer networks that provide continuous care for thousands of plants and animals annually.

Rehabilitation initiatives usually conduct a wide variety of tasks such as treatment of sick and injured animals, foster care for orphaned animals, and even longer-term efforts such as forest replants and wildlife reintegration programmes. Today, there is a premium on education and awareness, as they have proven to be vital to the long-term viability of conservation efforts.

Tourism also serves as a sustainability vehicle for wildlife conservation, as many tour operators commit their time and profits towards nature protection. Furthermore, tourism is a great way to raise awareness about what regular people can do to contribute to the efforts.

Rehab and conservation efforts in Australia have already resulted in several success stories, such as the discovery of one of very few remaining purebred Australian alpine dingoes. The Australian trout cod’s International Union for Conservation of Nature (IUCN) Red List status also improved from endangered to vulnerable.

With a concerted effort between different sectors — including tourism practices that aim to educate while gathering resources — wildlife conservation and protection programmes in the land down under can only achieve success.

Immerse yourself fully with Australian wildlife and gain a better perspective on how important conservation efforts are by joining Wheel & Anchor’s Kangaroos & Kiwis: Australia & New Zealand tour this coming fall. Explore and experience the best that Australia and New Zealand have to offer. Call us at 1-888-247-1480 to get more information.