Despite its small size, Malta is packed to the gills with things to do and places to visit. The downside of this is that many destinations across this tiny archipelago in the Mediterranean are always teeming with tourists, all clamouring for a fleeting glimpse of an ancient fresco or a shady spot at the beach.

While some of Malta’s top attractions are definitely worth the long lines and throngs of tourists, there are scores of alternative, less crowded destinations you can visit. Aside from having fewer visitors, these secret spots in Malta offer plenty of history, culture, and everything you could ever hope to discover and experience on a trip to these Mediterranean isles.

Valletta, capital of Malta since 1571, is by no means the country’s largest city. With an area of 0.61 square kilometres and a population of 5,827 (as of January 2019), Valletta is one of the smallest cities in Malta, as well as one of the smallest capital cities in the world. It’s also one of the most densely populated, and it can be even more crowded during peak tourist season.

Thankfully, there are a lot of places within the city limits and the neighbouring Three Cities of Birgu, Senglea, and Cospicua that remain under the tourist radar. Visit any of them if it’s a unique Valletta experience you seek.

The ancient cities of Mdina and Rabat are among the most visited in Malta. These are the places to visit if you want to get a slice of Maltese history. From the massive gold-hued walls, churches, and palaces of Mdina to the archaeological sites in Rabat, the cities offer a glimpse into Malta’s past and celebrate its people’s traditions. 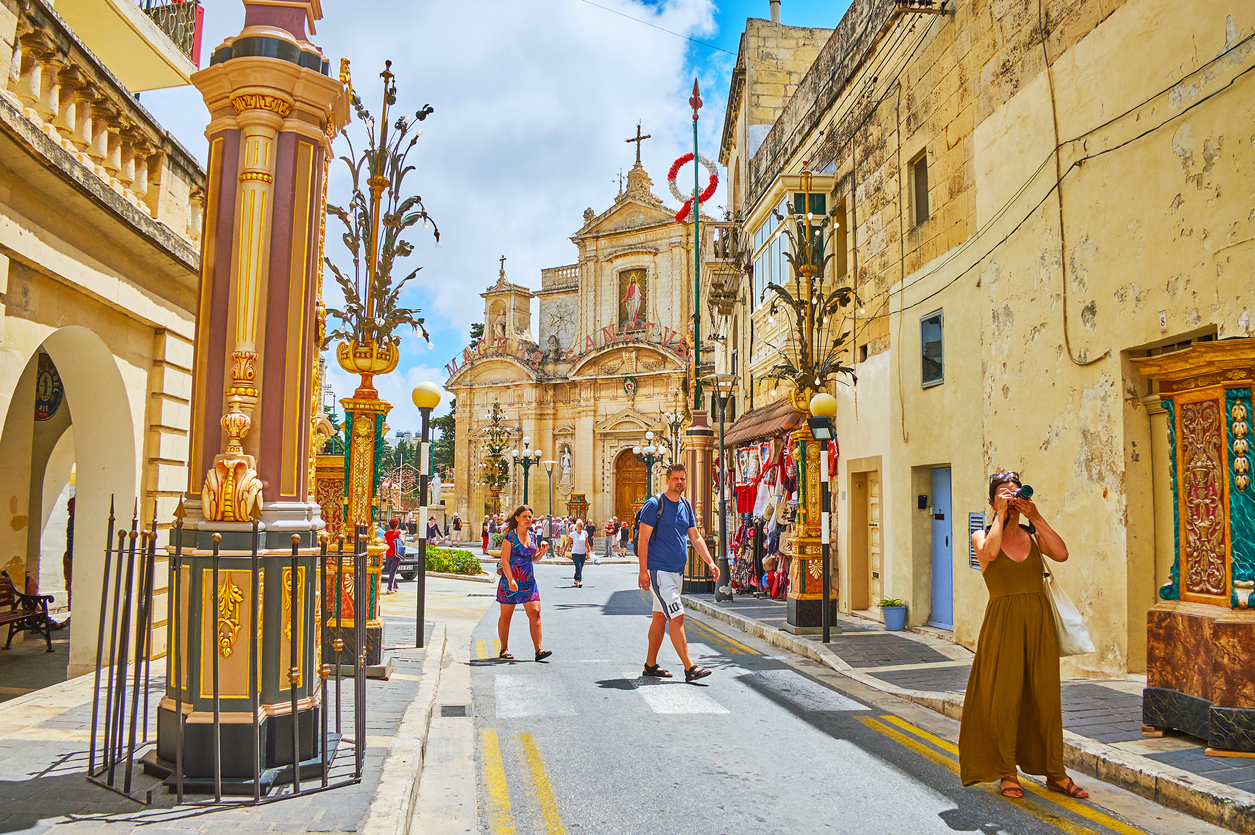 Mellieħa is known for being the northernmost town in the island of Malta and for having some of the best beaches in the country. The most popular beaches are in Golden Bay and Mellieħa (or Għadira) Bay, which is home to Malta’s largest sandy beach. Spend the day splashing about in the shallows and explore nearby attractions, including quirky theme park Popeye Village and rose-coloured St. Agatha’s Tower, as well as these extraordinary destinations. 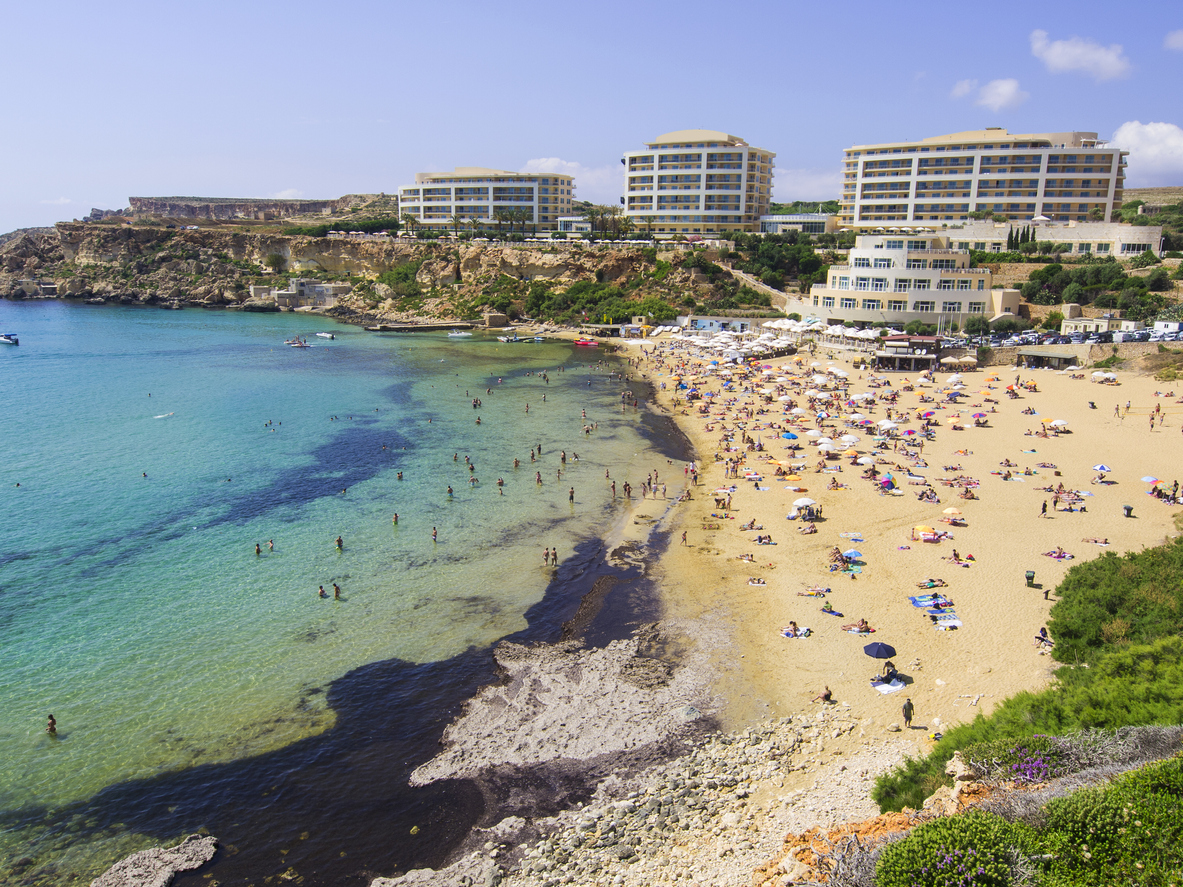 Compared to the main island of Malta, Gozo and Comino are smaller, more rural, and much more laidback. And with populations much smaller than Malta’s — Comino actually has only three year-round residents — they are far less crowded, offering a tranquil retreat away from the rabble of tourists in Malta.

There are a lot more secret spots to discover and explore in Malta, and Wheel & Anchor is giving you the chance to see them all. Join us on our Sicily, Malta, and the Aeolian Islands tour in May 2021 for a Mediterranean adventure like no other. Sign up today.