Battle Of The Atlantic Shore: Smuggling and Wrecking On Cornwall’s Coast

If you’re hunting for one word that defines England’s Cornwall (the most southwesterly of its 48 counties), “coast” is a good bet. There’s nowhere in Cornwall that’s more than 35 km from the sea - and even without including its Isles of Scilly, it has the longest coastline in England (over 1,000 km in total).

Nowadays, it’s a landscape for breathing in the sea air, listening to the gulls squabbling overhead and the waves thundering at the base of the cliffs you’re standing on, and feeling your blood pressure dropping lower every minute... 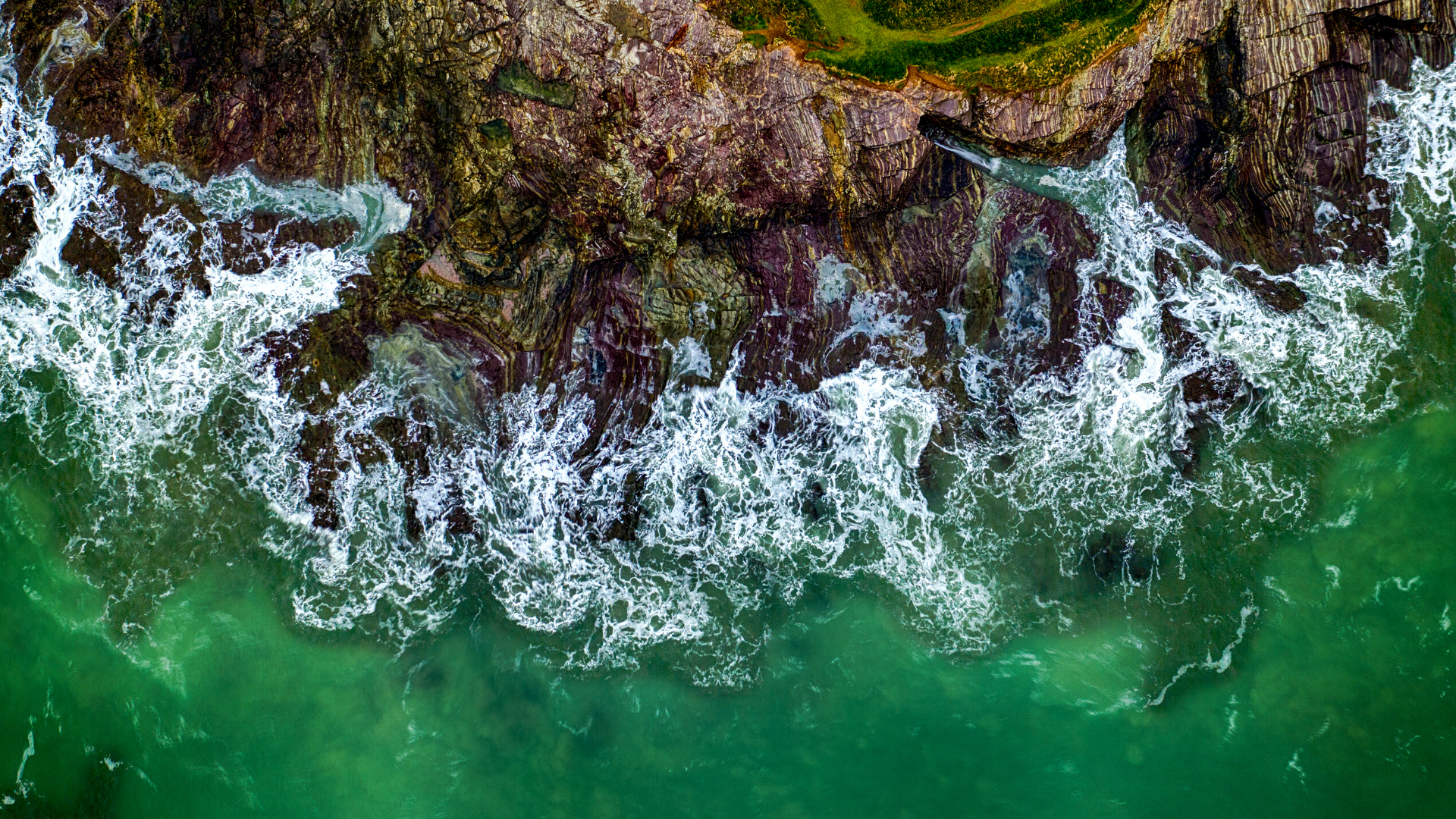 Aerial view of the Cornish coast

But just a couple of centuries ago, it was a warzone.

It might be a thousand years since England was formally invaded (William The Conqueror in 1066), but it’s seen its fair share of internal struggles: riots, revolts, feudal & religious squabbles, and the national upheavals that have come to be known as the War Of The Roses (1455-1485) and the English Civil War (1642-1651).

But zoom in further, and you find a battle that’s been quietly raging for most of the last millenia, all the way to the present day. On one side, the legislative might of His/Her Majesty’s Customs & Excise, overseeing & taxing imports and exports - and on the other, the people who are willing to thwart it for their own financial gain.

Cornwall is an obvious pick for illegal trade by sea: a huge coastline, much of it rugged and riddled with caves and hidden coves. Consequently, staggering amounts of goods - mainly gin and brandy - were smuggled into England this way, particularly during the 17th and 18th Centuries. (At its height, 500,000 gallons of French brandy passed through in just one year.)

Smuggling was an attractive proposition to hardworking villagers - a single night’s bounty could be weeks or even months of normal income. It’s not surprising that smugglers were not just tolerated but often protected in towns and villages along the coast. Rudyard Kipling’s famous poem “The Smuggler’s Song” recounts the common practice of turning a blind eye (so when interrogated, a villager could truthfully say they didn’t see anything illegal going on):

“Them that ask no questions isn’t told a lie,
Watch the wall, my darlings, while the gentlemen go by.” 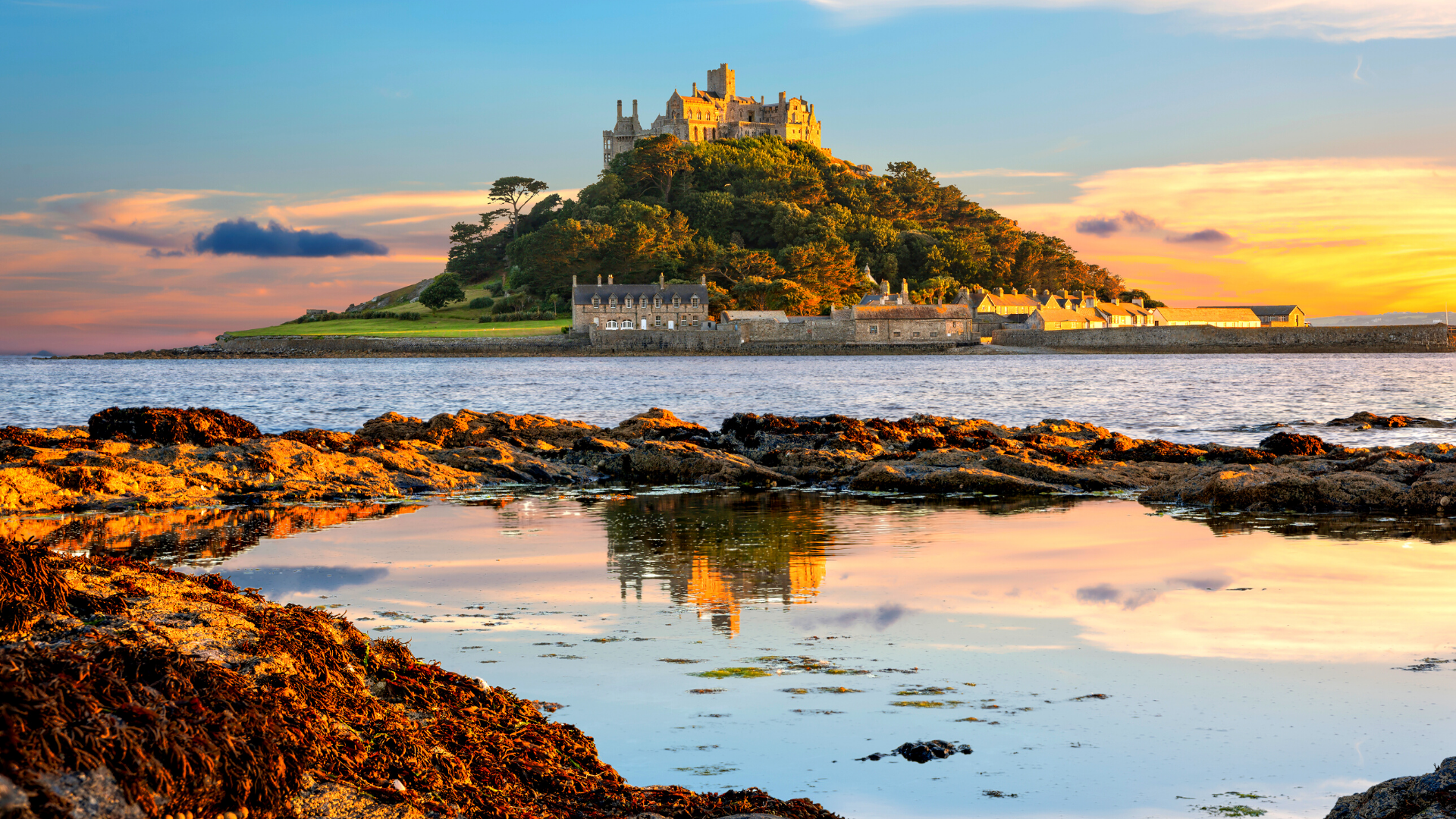 The risks of getting caught were high. 17th-Century smuggler Robert Long based himself at the coastal hamlet of St Mawes, near Truro - and upon capture he was executed, with his body gruesomely displayed in chains on the road outside the village.

Others responded to the government threat by digging in. Cornishman John Carter, adopting the grandiose nickname of “King Of Prussia,” protected his coastal assets and secret harbour at Land’s End from attack by installing a battery of cannon - but also by building a reputation as an “honest rogue”, conducting his operations in an honourable (yet still thoroughly illegal) way that encouraged local law enforcement to go easy on him.

To Cornish residents, smuggling was sometimes seen as the only way to stay financially afloat. Cornwall’s Scilly Isles may now have the modern reputation as a subtropical island getaway, but before tourism, life was hard: for a long time, the only legally approved industry, fishing, only operated for one or two seasons per year. It’s not hard to see the attraction of crime. From the Times newspaper, 1791:

“His Majesty’s Revenue Cutter the Alexander has taken and carried into Scilly the FORMIDABLE Smuggling Cutter, laden with tobacco, tea, and about 1000 gallons of spirits, after a chase of seven hours, and firing five times to bring her to."

But while smuggling is the source of much of Cornwall’s romantic past, wrecking was arguably far more entrenched.

You may have heard the legends about ships being wrecked by criminals lighting lanterns ashore to guide them onto hidden rocks. It sounds excitingly dramatic - and, if you think about it for more than a few seconds, it doesn’t make a lot of sense, since the whole point of lighthouses is to tell ships to keep away. While there was a piece of English legislation in 1735 outlawing “false lights”, nobody has ever been prosecuted for it and no cases formally documented. All this factored together, it’s probably a myth. 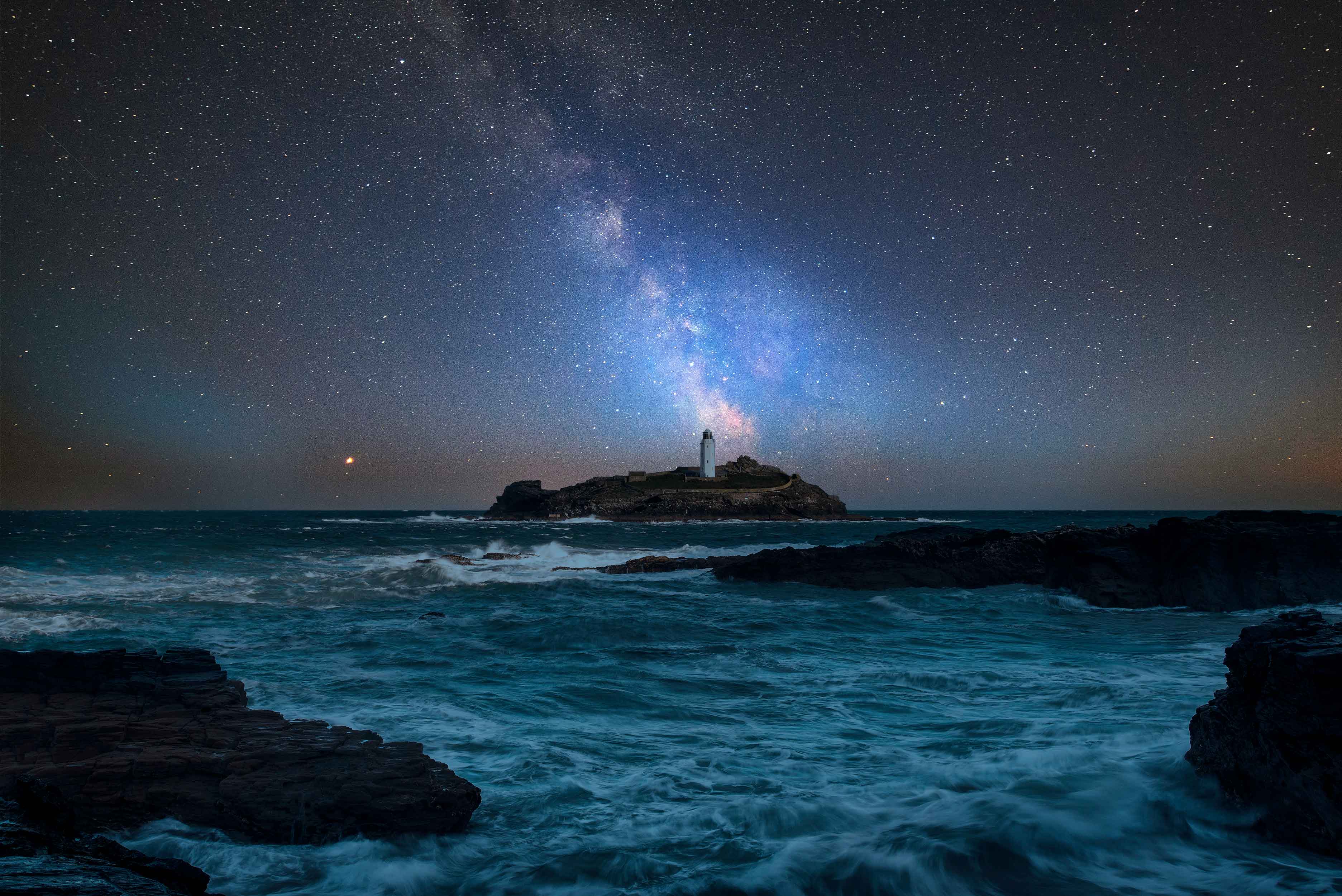 Godrevy Lighthouse on the coast of Cornwall, UK

However, wrecking itself was hard historical fact. A wrecker is a person who plunders the contents of a ship driven aground for whatever reason. According to English law of the time, any ship’s goods washed ashore became common property, belonging to whoever found it - so when ships foundered (as they so often did on Cornwall’s jagged coastline), entire local populations would rush down to the beach to clamber aboard and strip the wreck of anything valuable.

There was one caveat to this: salvage was only legally permitted if there was nobody left alive on the wreck. In theory, this ensured the safety of a ship-owner’s property down to the last man. In practice, of course, it put survivors in an extremely dangerous and blood-curdling position as, in the dead of night, hordes of people approached from the beach with the expectation of enriching themselves...

Wreckers worked hard to protect their borderline-illicit livelihoods. Some of Cornwall’s many ghost stories and tales of mystery and horror were created to keep people away from profitable beaches - and sometimes from establishments like the famous Jamaica Inn, to deter law-abiding citizens who might snitch to the local excise officer.

Gradually, smuggling died out (or rather shifted elsewhere - the former Customs HQ in Cornwall’s Falmouth is now located at Gatwick Airport), and Cornwall’s ‘pirate kings’ faded into legend - but wrecking seems to have deeper roots. In 2007, the container ship MSC Napoli ran aground off Branscombe beach in neighbouring Devon - and over two hundred locals clambered aboard, despite warnings from the police that those failing to notify the authorities risked fines.

They dragged away perfume, nappies, car parts and entire BMW motorcycles before the police arrived, closed the beach and started forcing people to return the goods they had recovered from the wreck - the first time such police powers had been used in over a century!

Interested in exploring Cornwall & the Isles of Scilly? Join us in spring of 2021 for a journey to this fair-weathered corner of England - more information here!