One Does Not Simply Stop The Chelsea Flower Show

On March 17th 2020, the UK’s Royal Horticultural Society announced the unthinkable. This year, because of the COVID-19 lockdown, and for the first time since the end of the Second World War, London’s Chelsea Flower Show was cancelled.

There were two ways to look at this. Firstly, it’s a national tragedy - and secondly, it’ll probably make 2021’s Chelsea Flower Show the most enthusiastically received and mostly wildly creative event in the show’s history...which is saying a lot. 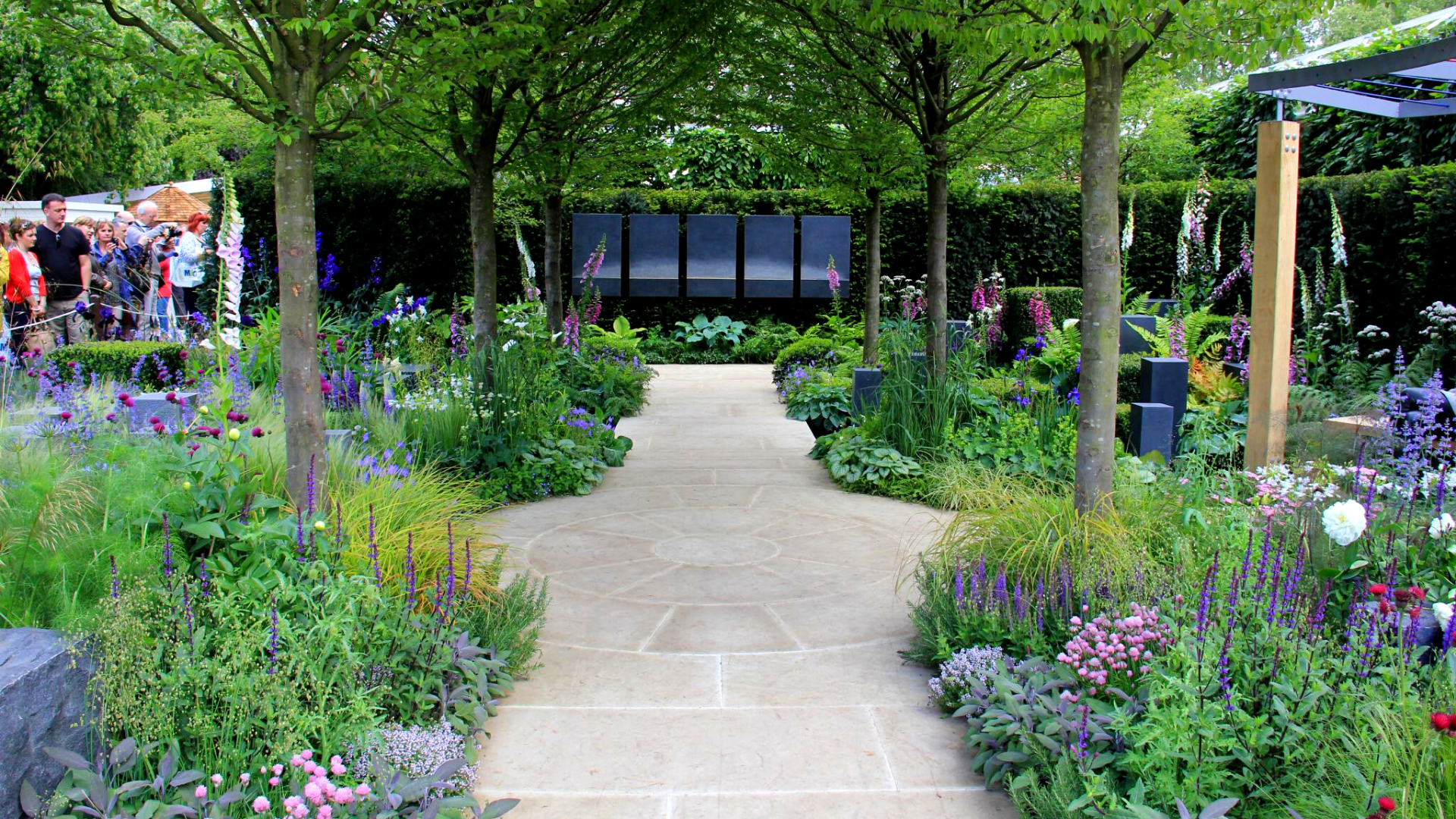 Photo from the 2014 Chelsea Garden Show

From the outside, all this might seem eccentric, even for the British. Really? A tragedy? Everyone’s getting this worked up over a single garden festival?

Ah, but nothing stirs the British like a good garden (except maybe a nice cup of tea). As of 2002, all of the 48 counties in England have been assigned their own flowers: my familial home, Yorkshire, is defined by the Harebell (also known as the Scottish Bluebell).

Gardening is such a national passion that in 2009, the waiting list for allotments (plots of community land made available for use by citizens who lack enough green space to grow vegetables) was as long as 40 years in some parts of the UK.

Even our history is smothered in flowers. One of the island’s bloodiest episodes, the so-called War Of The Roses (1455-1485), which the fantasy series Game Of Thrones is loosely based on, is named after the flowers of its warring branches of the royal house of Plantagenet - the white rose of York squaring up against the red rose of Lancaster.

And once a year, all this quietly simmering horticultural enthusiasm explodes in the grounds of the Royal Hospital Chelsea, London.

Well, “explodes” is maybe the wrong word. This kind of passion manifests itself quietly, standing in queues without grumbling, and murmuring its appreciation without causing a ruckus. But it does so at an astonishing scale. 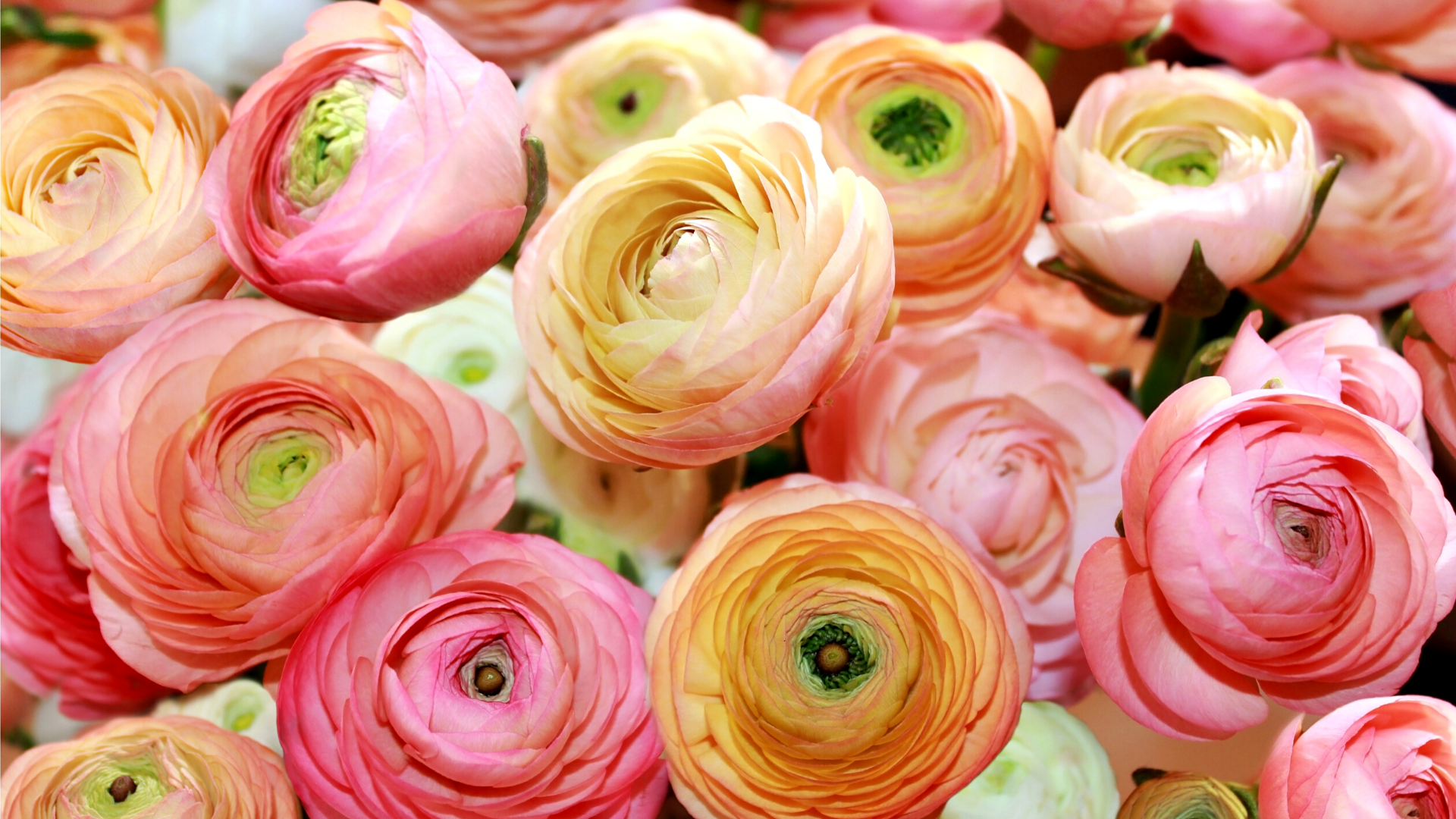 Colourful peonies, a staple of the Chelsea Flower Show

The very first Chelsea Flower Show (May 20th, 1913) was a small-scale affair: a single tent housing all the exhibitors. Today, it spreads over 23 acres and features over 500 exhibitors. Its central Great Pavilion, where the flowers are displayed, is as big as 500 of London’s iconic double-decker buses.

Visitor numbers are similarly startling. In 1979, it became so crowded that turnstiles were added for the first time, to try to limit the numbers of people inside at any one time. In 2004, the event was extended from four to five days - but numbers of visitors kept soaring.

Nowadays, all tickets must be purchased in advance, leading to a rock-concert-like frenzy as soon as they go on sale - and the number of attendees is limited to 157,000 a year, when unrestricted demand could easily double or triple that number.

If you’re fortunate enough to make it inside, you’ll find that much of it is in the open air - while the flowers get prize of place in its name, its gardens are where visitors spend most of their strolling-around time. Each one is a self-contained masterpiece of garden design, and a showcase of the ingenuity of its designers.

If you’re thinking of the stereotypical English country garden, complete with a porcelain gnome fishing in the water feature, you’re right - but only in practice. Gnomes are banned at the show for the weirdest of reasons (they occupy the category of “brightly coloured mythical creatures”, which are against the rules for the show’s staunchly realist aesthetic). However, every year, some designers rise to the challenge of sneaking them in, so you might find a few dotted around. 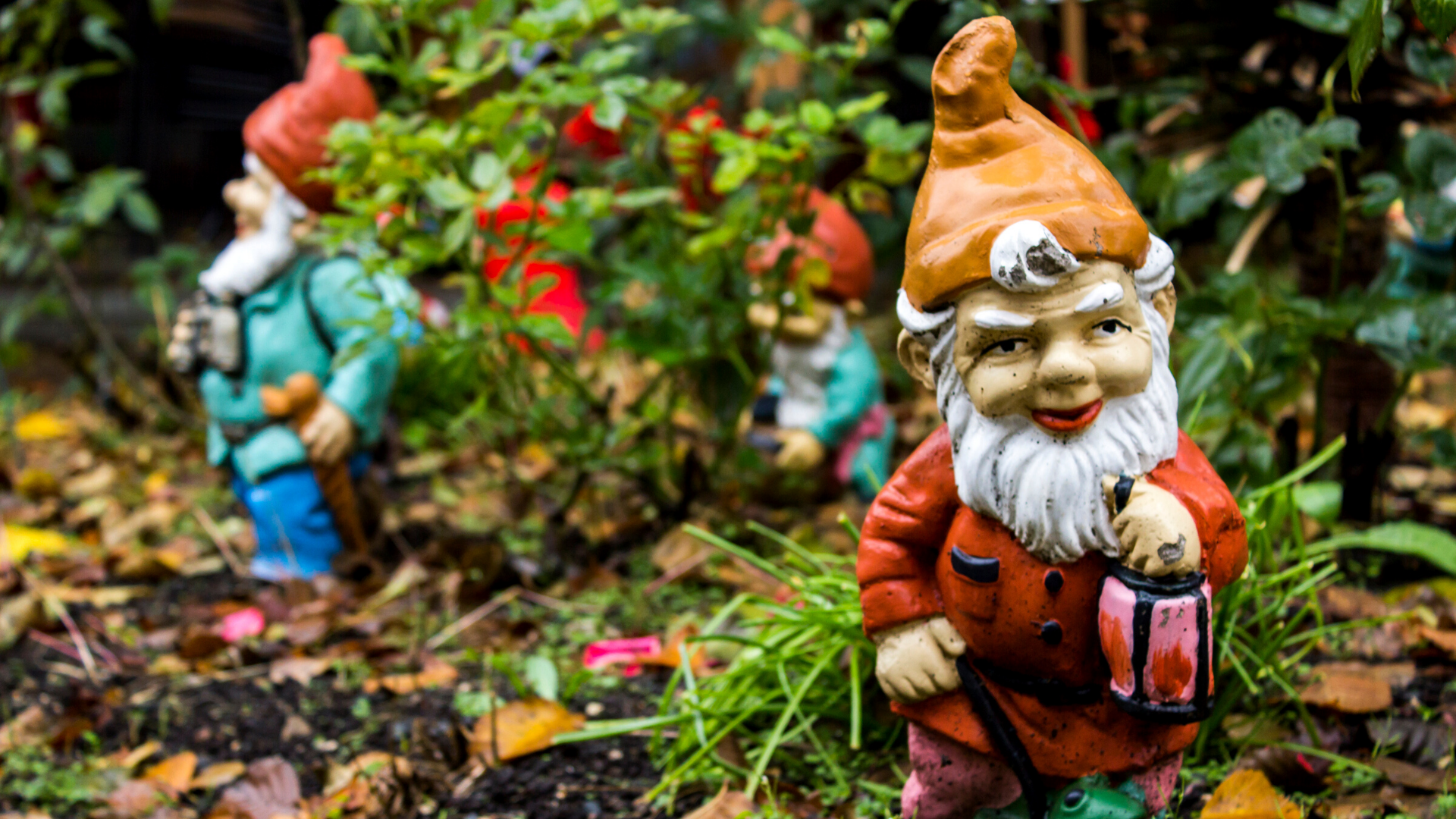 Smiling despite being banned from the Chelsea Flower Show

Another unwelcome feature can be the unpredictable English weather - the reason for all the country’s lush greenery. During one spectacularly rainy event, someone quipped they were attending “The Chelsea Shower Flow”.

If you’re wondering what the impact of this year’s cancelled public event might be, you’re not the only one: growers and garden centres around the UK are busily doing what they can to sell plants online, at what is normally their busiest time.

But they’ll have been relieved at the latest news. For the first time, using all the technology that is keeping everyone sociable during lockdown (and taking advantage of an audience eager for a splash of outdoorsy colour in their life right now), the formerly cancelled 2020 Chelsea Flower Show is going online.

From the 18th to the 23rd May, garden designers and florists will be taking virtual tours of their displays, and daily "school gardening clubs" will be aimed at families, teaching the best ways to grow and display plants - all streaming online, and bolstered by special TV programming on BBC One and BBC Two.

On top of that, the RHS has launched a national competition to get people creative in their gardens (international, if you want to get involved, although sadly you won’t be eligible for the prize). Participants are being invited to share pictures of their green spaces, and a short write-up of what it means to them during a time of social distancing. The winning entry will win a set of those highly-sought-after tickets to the real event next year.

So, despite everything, the show is going on - which bodes well for next year’s triumphant return. If there’s ever a time to go, it’ll be that one.