Lyrical, Unpredictable Irish: The Fight To Preserve A Language On The Edge

This must be Polish. Or wait - maybe it’s Russian. Or something Scandinavian? No, the sounds are wrong…

The first time you hear Irish (click here if you want a sample), your brain will do that special dance it does when you can almost hear the words in a muffled conversation, trying to fit sounds to the meanings inside your head.

But with Irish, no matter how hard an English speaker listens, nothing will make sense beyond the usual scatter of words borrowed from other languages. 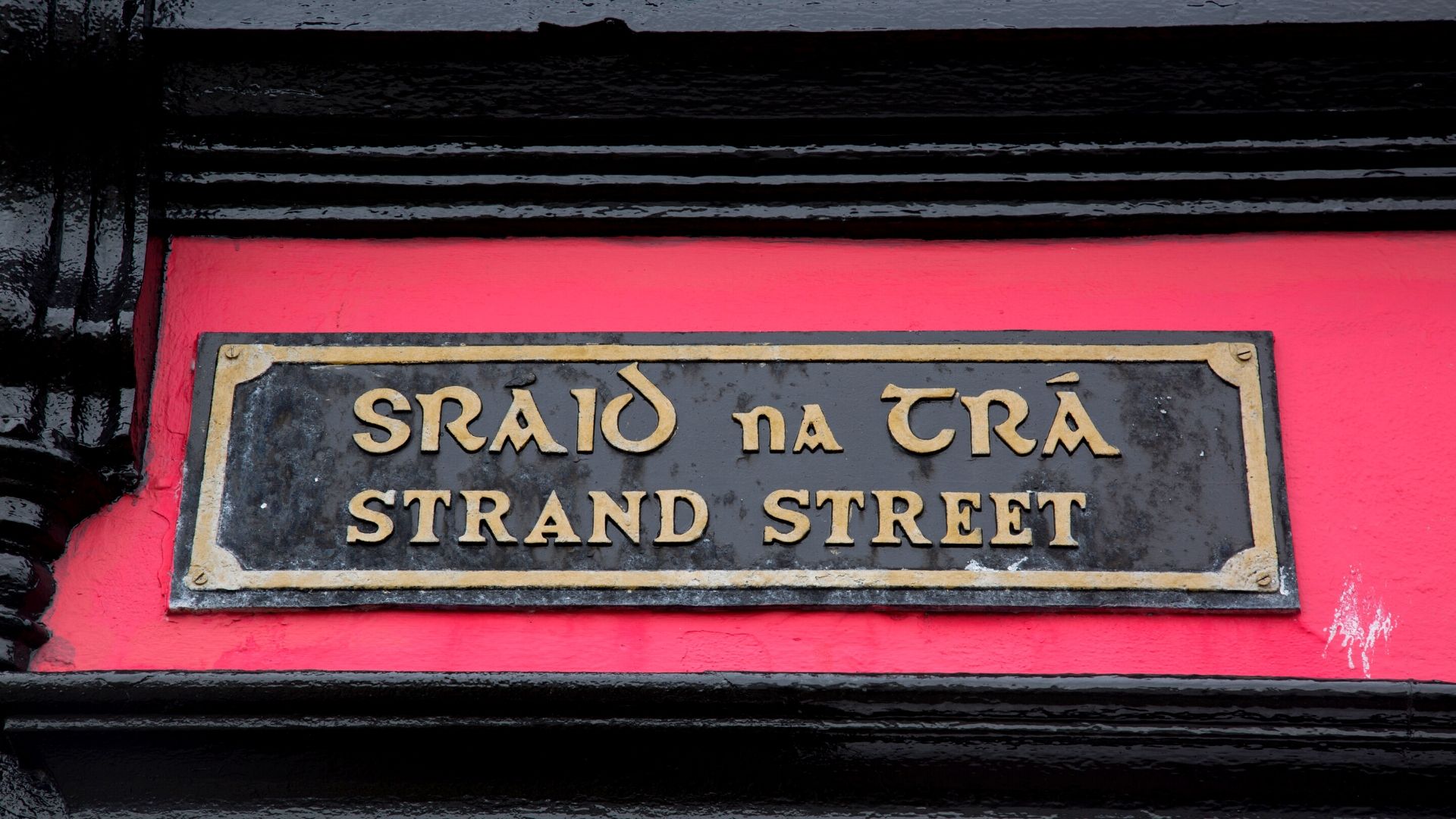 A working knowledge of Russian won’t help you, nor French, nor Swedish.

Your ears will be thoroughly flummoxed.

It’s a curious state to be in, considering this language comes from the same Indo-European language family as Spanish, English, French, German, Portuguese and the rest of Europe’s most popular tongues. But a working knowledge of any of them won’t help you hear. Irish just sounds too different.

If you’re touring around Ireland, you’re going to hear a lot of Irish. It’s true that daily usage varies according to region, with rural areas along the Western coast being where you’ll hear it most (in regions called the Gaeltacht, the Irish word for primarily Irish-speaking places).

But even though English is the most commonly-used language, Irish is everywhere. Of the Republic of Ireland’s population of 4.9 million people, around 1.7 million can speak Irish - even if just 73,000 of them do so every day according to a 2016 survey, making it the least widely spoken official language within the European Union.

Even so, since half of everyone you’ll meet will be able to speak it, you need to at least get its name right.

If you read Gaeltacht and immediately thought “aha, I can see the word Gaelic there”, halt that train of thought. Technically you’re not wrong, because Gaelic is the overarching name for the Celtic languages of both Ireland and Scotland - but for the last 200 years, any time the word “Gaelic” is used on its own, it’s referring to the language spoken in Scotland. Irish is simply called “Irish” (or “Irish Gaelic”, less commonly).

(To confuse things even more, the Irish word for “Irish” is Gaeilge. No wonder it’s so easy to get these things in a muddle.) 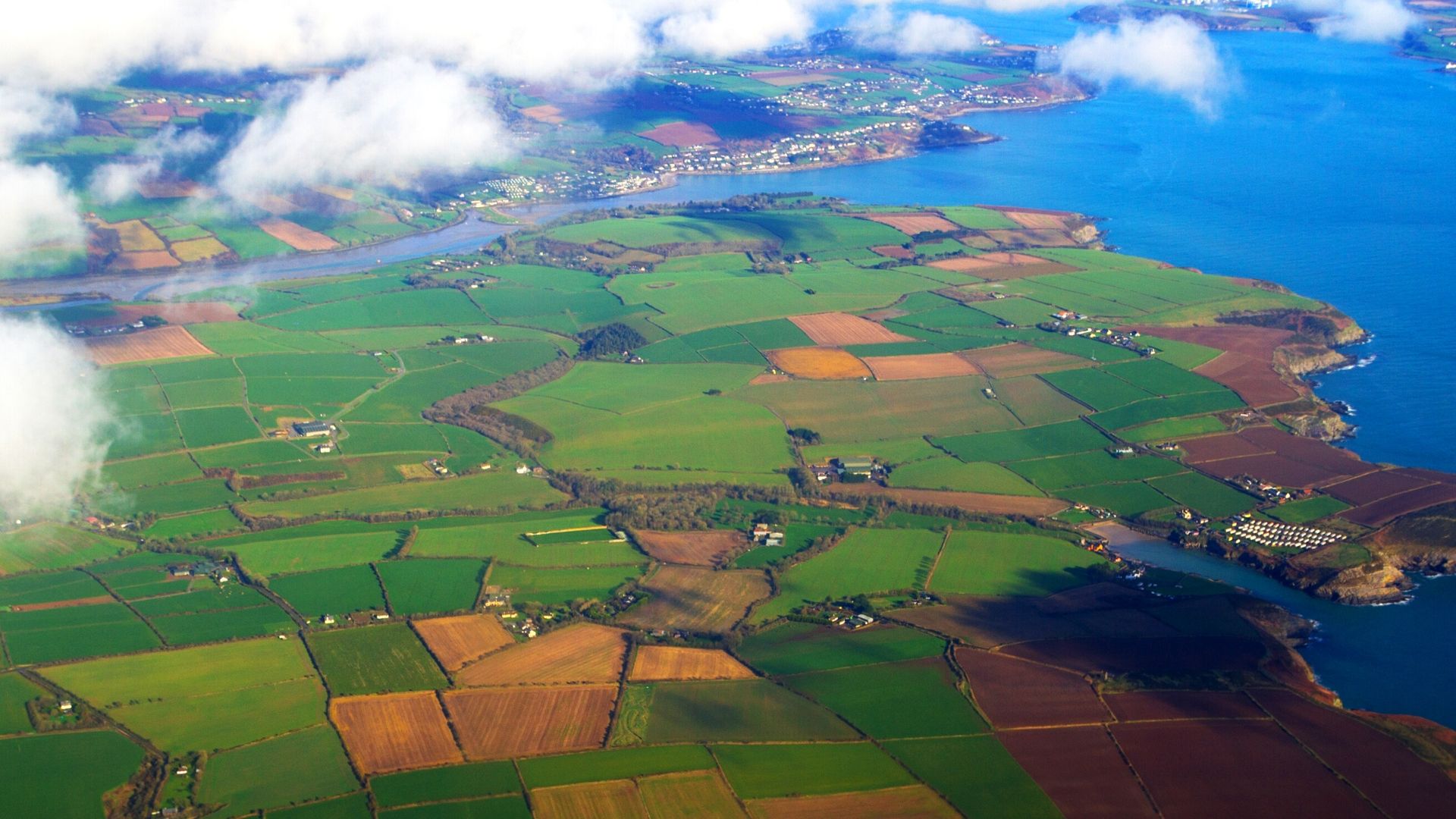 The importance of speaking Irish at home goes way beyond the usual mix of practicality and national pride.

All important public-facing documents published by the government must be available in both languages, and while proficiency in Irish is no longer a requirement for joining the civil service or the police (called the An Garda Síochána, usually abbreviated to Garda), the government’s 20-year strategy for boosting the language’s use includes heavy investment in education, programming and anything that will encourage more people to try it out. As an example, RTE, the national radio and TV network, intends to broadcast a minimum of 533 hours of Irish-language programming in 2020.

If all this goes according to plan, by 2030 Ireland will have a quarter of a million people speaking it every day.

This’ll be quite the feat, since the construction of Irish can look decidedly alien to those unfamiliar with it. (In the words of one Irishman on Quora: “Irish is exceptionally difficult for any Latin-like language speaker to learn. Every Irish person spends 14 years or so learning Irish. Most get absolutely nowhere.”)

Take the simplest reply in English: “yes” or ”no”? In Irish it’s neither, because those two words don’t exist. Instead, you communicate the same meaning using a verb. Consider the following question:

The correct answer is of course “Yes!” (Wonderful stuff, Guinness.) But since Irish lacks a “yes”, you’ll have to reply with: “I would like” (or, if you really insist on denying yourself one of the great joys of life, “I wouldn’t like”). 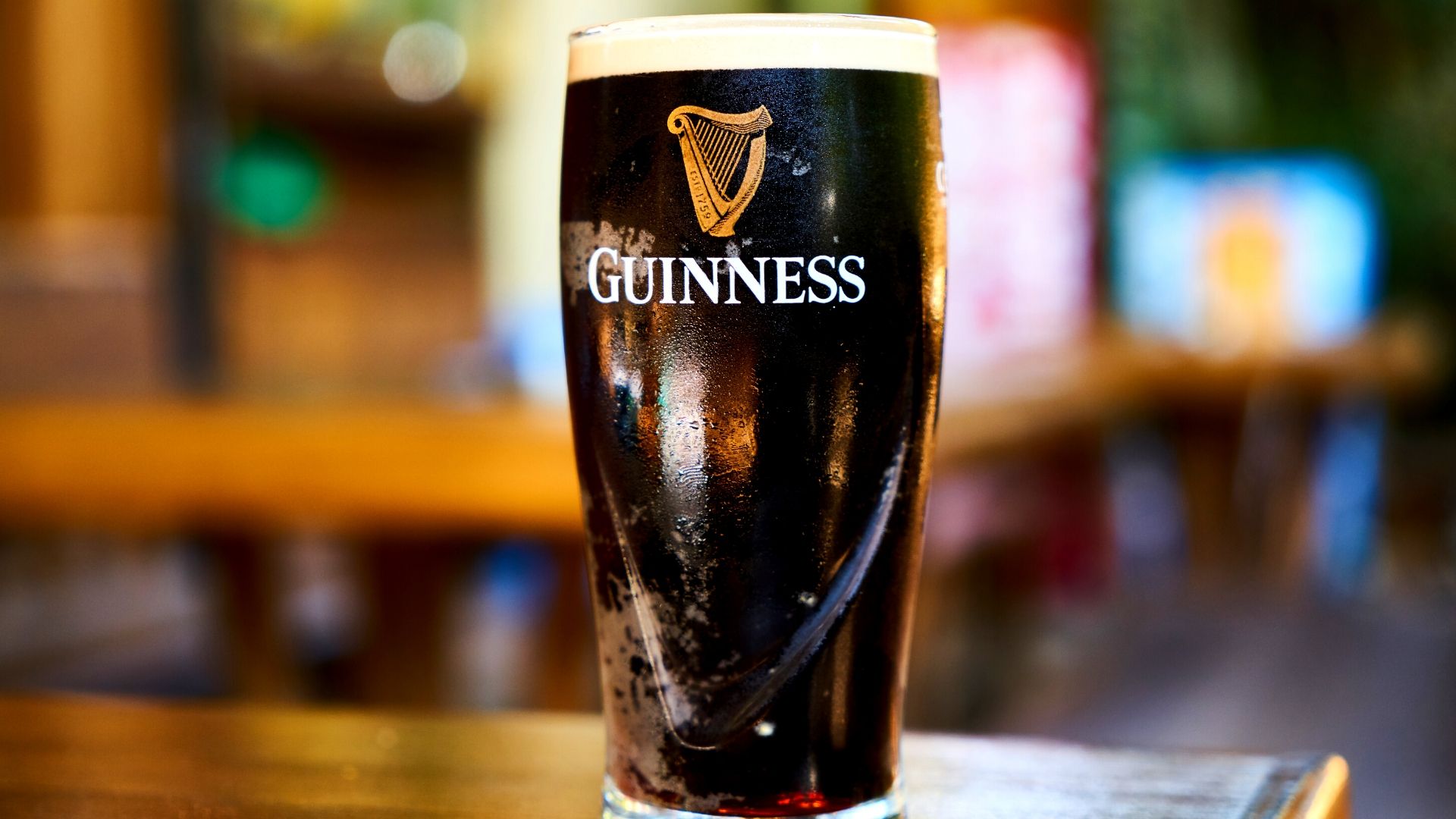 A pint of Irish joy

All this means that there are a staggeringly huge number of ways of conveying “yes” or “no”, and you have to learn the relevant verbs to be able to say them. You also have to learn the rather more elaborate and sometimes poetic-sounding way that phrases and sentences are constructed: for example, a simple “sorry” in English is translated into Irish as Tá brón orm - “It is that sorrow [that] is on me”.

Anywhere where there’s a native language under threat from a more globally accepted one, you’ll find people claiming that it’s simply natural selection, and the practical advantages of uniting under one language outweigh the cultural or historical loss. The same is argued for Gaelic (the Celtic language of Scotland) - and this is how one Gaelic lecturer in Aberdeen counter-argues the point:

“It’s very easy to use an economic argument that monolingualism would be much more cost effective and that would reduce conflict and create economic efficiencies. But we would lose something if we all became one international nation with one language. People today really value cultural diversity and there’s a fear that we’re losing that through globalisation and English as a global language.”

Thankfully, the Irish government firmly agrees, and shows no signs of abandoning Irish without a fight. Article 8 of the country’s Constitution reads:

But it’s not just Ireland that’s supporting the cause. Around 18,000 Americans currently speak Irish, along with another 9,000 residents of Great Britain - and from its first official opening in 2007, the Gaeltacht Bhaile na hÉireann or Permanent North American Gaeltacht, the largest outside of Ireland, attracts Irish speakers from all over North America to the small Gaeltacht Cheanada of Tamworth, near Erinsville, Ontario.

It’ll be decades before everyone knows if Irish will survive as a working language - but until then, expect to have your ears confused in every corner of the Emerald Isle.