What Now, Cruising? Why Smaller Might Be A Great Deal Better

It must have been quite a shock. As an Italian family tried to reboard the MSC Grandiosa, midway through its first Mediterranean cruise in six months (and the first such trip in the region since the pandemic struck), they were told they’d breached new COVID-19 regulations and would not be allowed back on board.

If you’ve ever been on a big cruise, you’ll know that a big part of the appeal is the freedom to opt out. Not feeling like accompanying everyone else on the guided shore tour that day? Not a problem - just make sure you’re back at the ship at the appointed hour, and just go ashore and do your thing.

It seems those days have gone, at least in the short term. To make sure they’re keeping track of who their passengers have been in contact with, MSC and other big cruise companies are creating “social bubbles” of movement that travellers must stay within. In going exploring, the Italian family had broken the new rules - and to keep the rest of the passengers safe, they would not be allowed to continue the cruise. 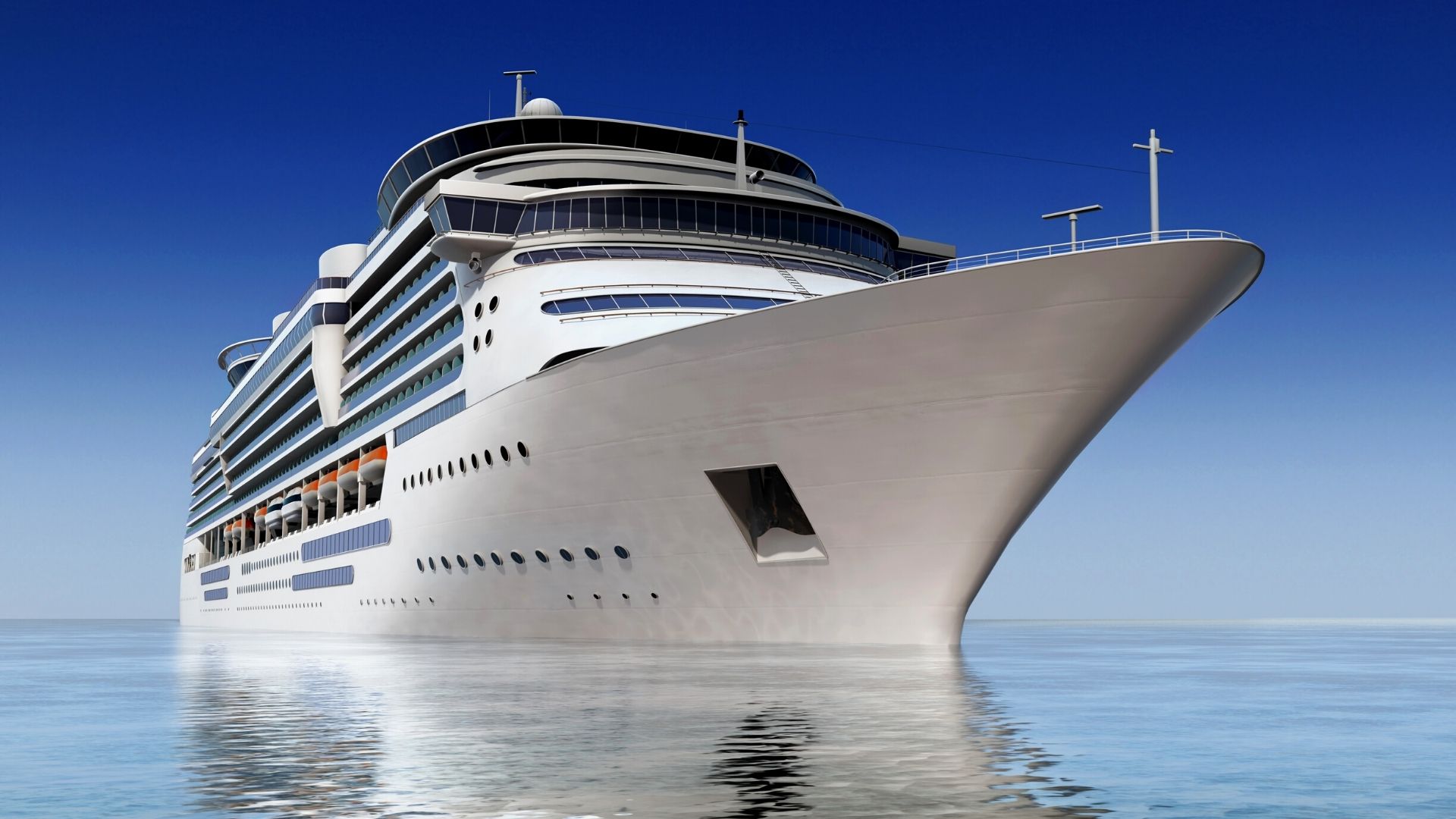 The ship sailed on, leaving them at the dock in Naples.

You’ve seen cruise ships in a lot of news headlines in recent months, usually for the wrong reasons. One example is the recent COVID-19 outbreak aboard one of Hurtigruten’s ships, which Gordon talks about here.

News cycles tend to gravitate towards the negative end of the spectrum at the best of times, so it’s unsurprising that these kinds of stories get so much attention - but also, as Gordon says, there’s a very real safety issue here, which the industry has to take seriously if it wants to regain the trust of international tourists after all this bad publicity (and simply because it’s the right and responsible thing for a service company to do).

As with everything else, it’s hard to know exactly how the cruise industry is going to recover.

The explosion in “hot take” opinion pieces about the future of all sorts of aspects of a post-COVID is less about a growing certainty about that future, and more about a lot of industry experts realising that with great uncertainty comes the opportunity to steer things in a more constructive and sustainable direction for the good of everyone. (Or, some of those writers needing to write so they can get paid. Certainly that too.)

In short, nobody really knows - but some trends are starting to emerge.

One thing can be said with total confidence: this isn’t the death knell of cruise travel. At the risk of sounding predictive (see above), saying it’s over is as absurd as suggesting travel itself is on the way out. Cruise travel enjoys an exceptional level of enthusiasm with those who do it (numbering around 28 million people worldwide in 2018) - so there is significant public pressure to get it up and running again in a sustainable way.

So yes, cruising may be here to stay - but to meet the formidable challenges of a world negotiating a pandemic at least in the short term, it’s going to have to change. 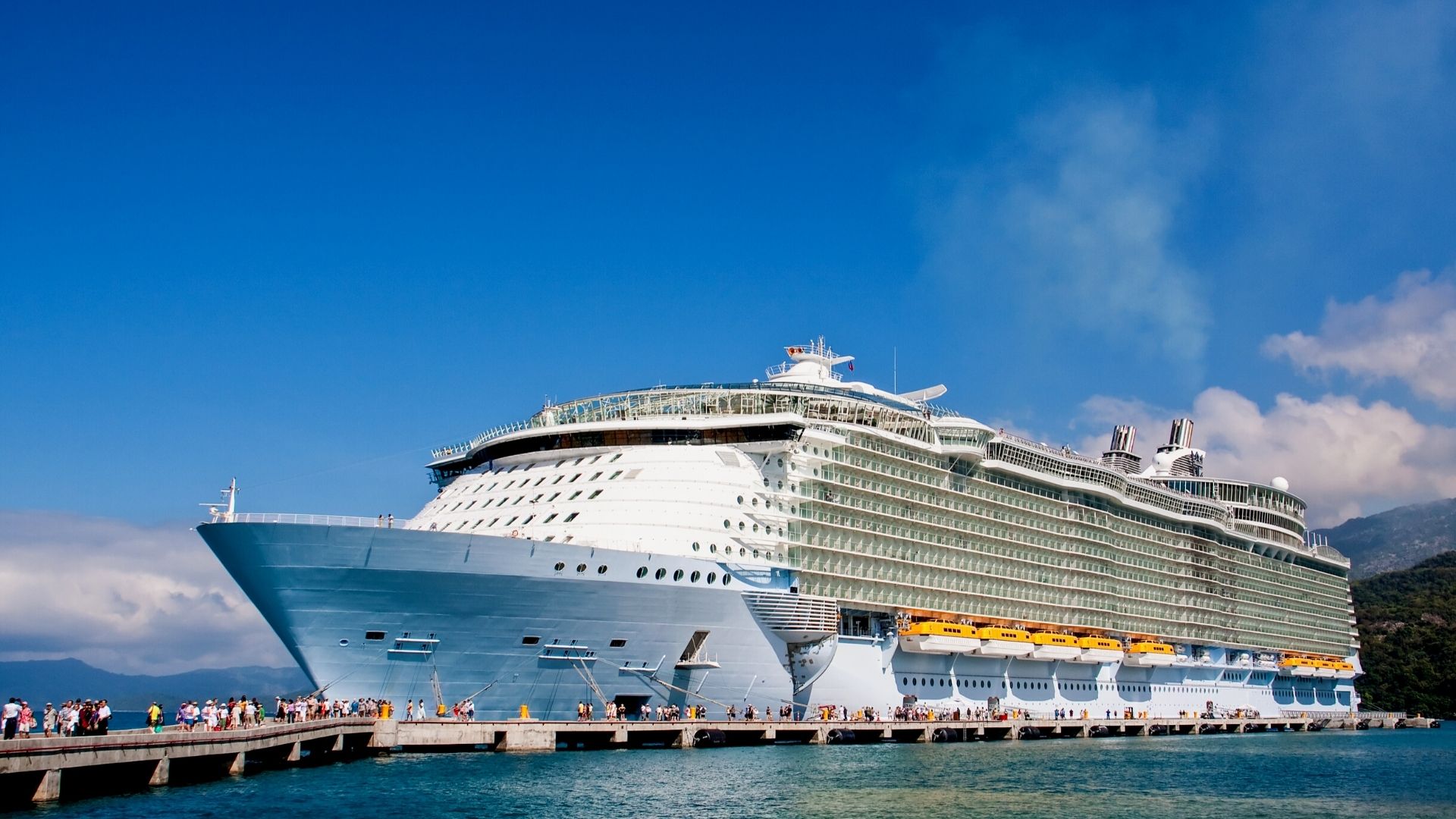 The really big ships (500+ passengers) are going to be the hardest hit. The largest cruise ships are essentially floating towns - the biggest in the world, Royal Caribbean’s Symphony Of The Seas, can hold a staggering 6,680 passengers.

Being in close proximity to such an incredible number of people is understandably the most unappealing thing right now about taking such a cruise, with the unspoken worry of being stuck in a huge crowd somewhere onboard at peak times of foot-traffic.

There’s also the legislation. Take the new rule in the U.S. imposed by the Centers for Disease Control And Prevention, where a no-sail order is in place for ships carrying more than 250 people (the passengers plus crew). In response, the U.S. cruise industry has voluntarily suspended its operations until at least the end of October.

Worldwide, the cruises now getting underway again are greatly restricting passenger numbers to ensure social distancing can be maintained. The MSC Grandiosa that refused entry to the Italian family was running at a maximum of 70% capacity - and the actual number of passengers, according to a company spokesperson, was actually closer to half capacity.

For huge ships that make their money from very large numbers of relatively low-cost bookings and on-ship services designed for big crowds, this kind of measure can be very bad news for their bottom line.

An obvious answer seems to be downscaling as standard, and creating experiences designed for much smaller groups - making the small cruise industry (which has always been Wheel & Anchor’s preferred approach) perfectly positioned to take advantage of it.

Even before COVID-19 reared its ugly head, small cruises offered benefits to passengers that the big ships couldn’t match. Many places around the world simply don’t have deep enough or wide enough waterways to accommodate large cruise liners, while smaller-draught ships can travel up rivers and access much smaller ports. On the port side, catering to enormous floating towns can be a huge logistical challenge - another reason why some ports simply can’t provide for them.

And, somewhat counter-intuitively, by offering less in the way of flashy onboard forms of entertainment designed for big numbers of people, small cruises can be less expensive, while offering a deeper connection to the places they’re visiting, and a more tailored experience overall. 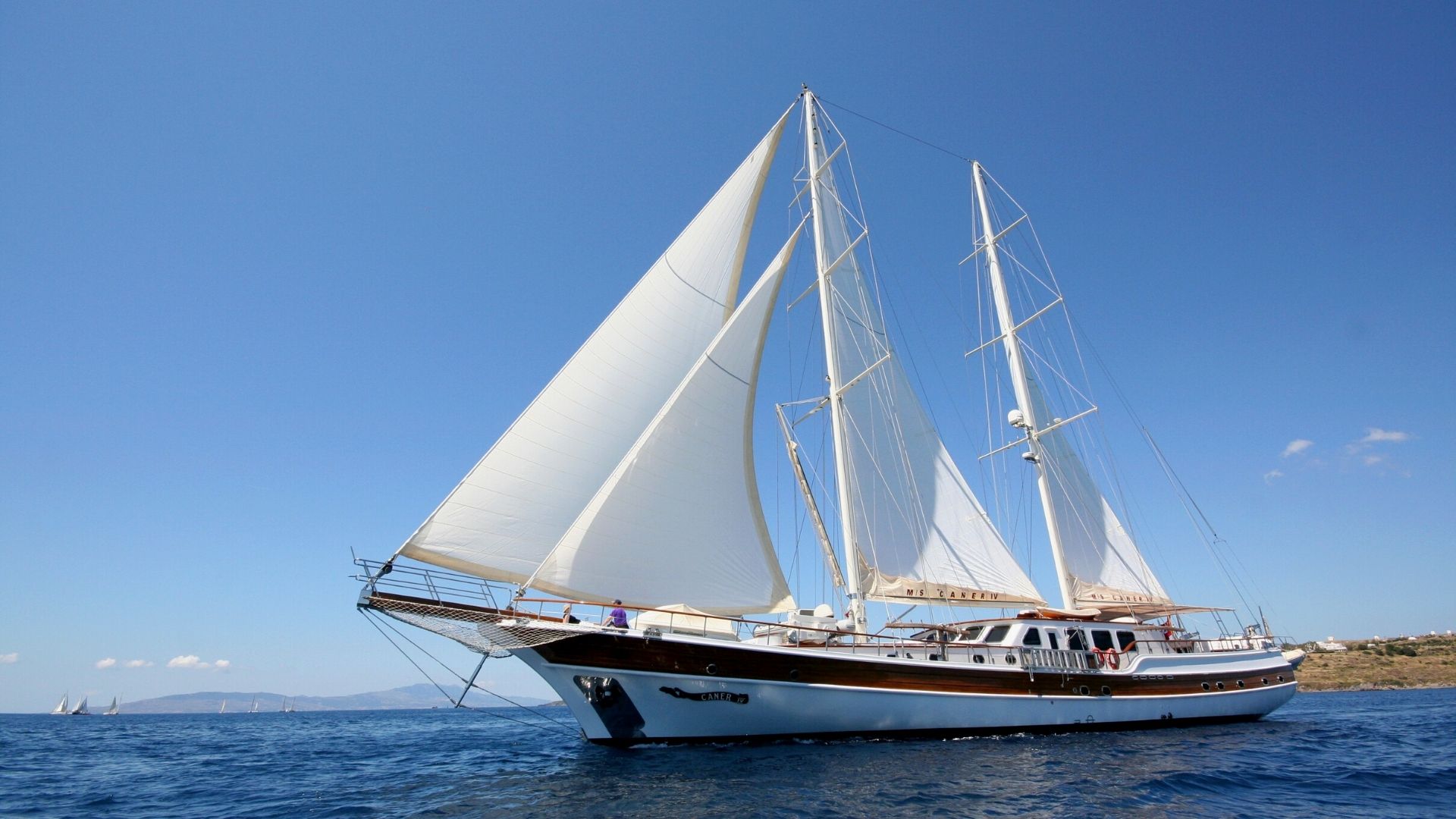 In an article for the Telegraph, the managing director of a small cruise company puts it like this:

“Our clients have always recognised the many appeals of small ship cruising: the intimate onboard experience, the friendly atmosphere, the highly personalised service, the speed of getting on and off the ship, the off-the-beaten-track itineraries and not least the proximity to the sea...”

“Now they are further motivated by the logistics: no long queues for health checks, small group tours ashore, remote ports of call away from the crowds, the opportunity to swim off the back of the ship rather than wait your turn in the pool, limited exposure to loads of other people and lots of personal space to unwind.”

A recent survey run by the same company showed an increased preference for ships of less than 500 passengers. It seems likely that’s going to be the pattern across the industry for the next year or so as it works to regain the trust of its customers (maybe by reassuring them with reviews like this one).

So: smaller, more tailored and personal, easier to manage, and offering better access to travel destinations? If that’s the new normal for cruising, that’s certainly not a bad direction for it to sail in.

What are your thoughts on the future of cruising? Share them in the comments below!