The Noble Way Of the Samurai: Fact Or Fiction?

"The Samurai lived by a code of honor, not unlike the code that you live by. It’s called the Bushido. It was never written down; was always something the Samurai knew, and it was handed down from one warrior to another. One of the tenets of the code is about justice. Not the pounding of a gavel on the bench of some judge who’s been appointed to pass judgment on people by some politician. No, malaka, this concept of justice is what you feel in your bones: to die when it is right and to strike when it is right."

Thanks to the legend of the samurai, you probably recognise that description above. It's the classic heroic view of the medieval Japanese warrior class, echoed in popular works of Western fiction like James Clavell's bestselling historical thriller Shogun, and the Tom Cruise film The Last Samurai.

(As for that quote I used up there, it's taken from a pulpy thriller.) 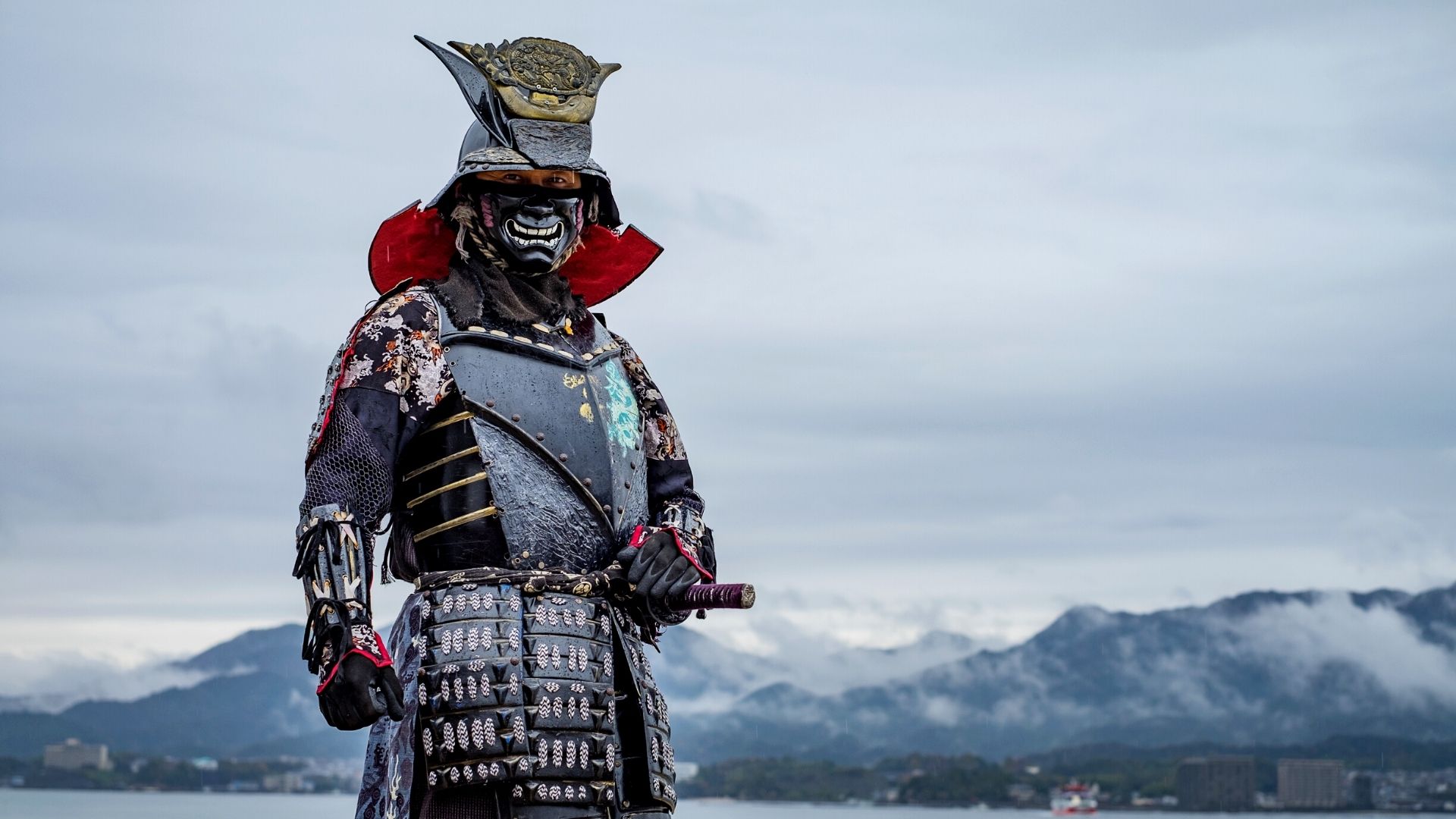 A man dressed as a samurai in Japan

You'll know of a samurai as something like the historical Japan equivalent of a Green Beret: a crack male warrior, covered in armour and wielding a sword, driven by an unyielding iron will and a code of loyalty and obedience called bushido that would drive him into battle even in the face of certain death.

And you probably also know what happens to him if he is defeated or accused of dishonour: a terrible death at his own hands, using a short sword thrust into his own gut - the famous seppuku ritual suicide.

That's the legend. But how much of it is actually true? If you take a trip to Japan (as we're hopefully doing in 2021), what's the reality you'll discover?

Yes, the samurai is a real warrior class, part of Japanese society from 1100 AD up until 1873, when it was formally abolished. That much is true - but all the details you've picked up from popular storytelling? Well, they're probably awry.

That Green Beret analogy, for example, is wrong in one very significant way. Many samurai may have had martial skills comparable to crack troops found around the world today - but the samurai class as a whole was huge. During the Tokugawa period (1603-1867) up to 10% of the entire population were designated samurai.

The explanation for this is that samurai weren't a standing army in the sense we now think of (although they could be called upon to form one). Instead, samurai was a social class. It was created to find a place for sons of imperial court families who weren't eligible to take over as the head of the household. Instead, these sons were packed off to pledge martial service to a regional lord, to perform tasks like providing a military presence in troublesome hotpots, or to defend borders from the militia of ambitious neighbours. 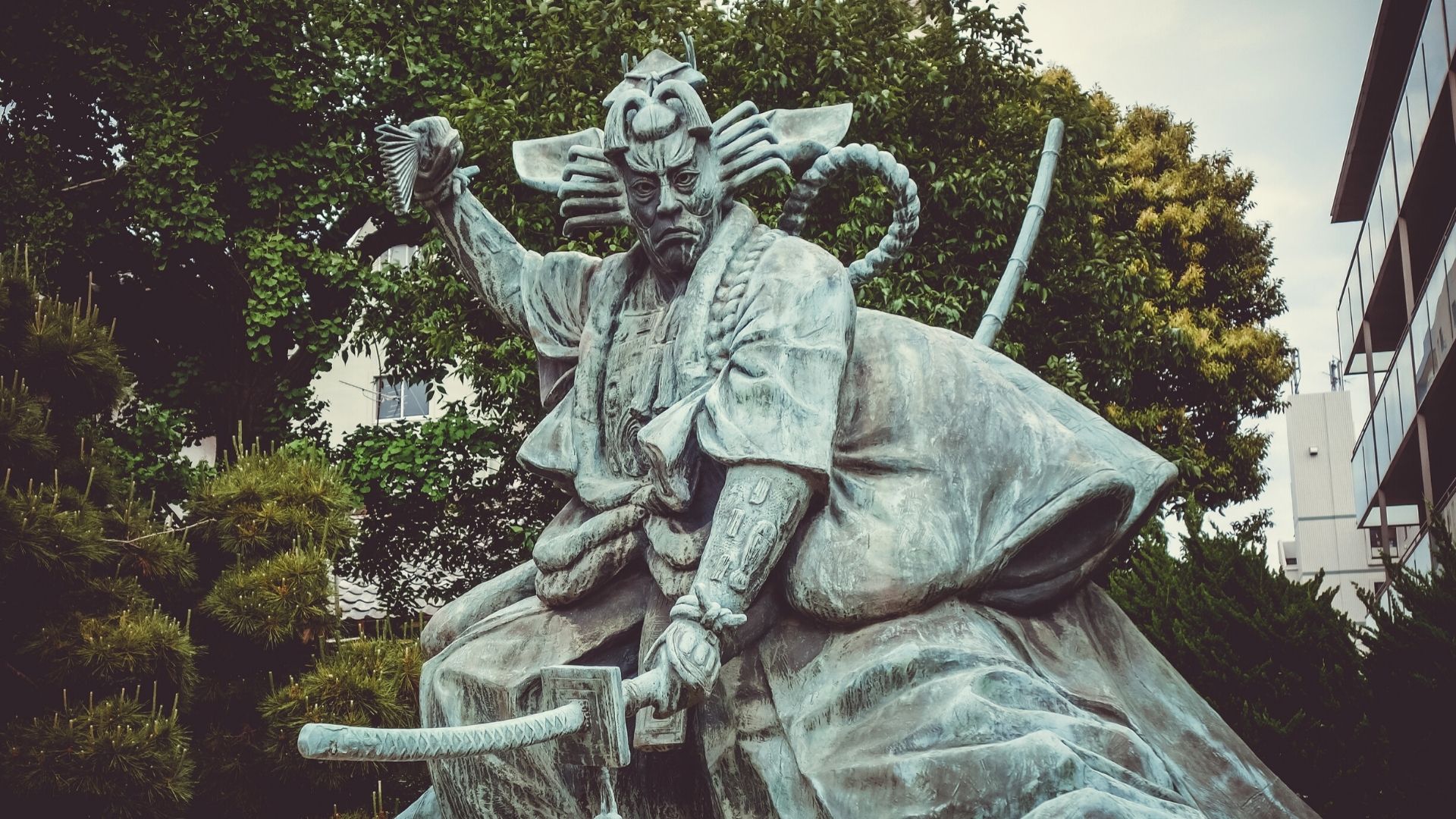 A samurai statue in Tokyo, Japan

Over time, this expanded to include entire families. The correct term here is bushi - the warrior social class that was around 80%, but not exclusively, male. There were, technically speaking, female samurai. There were also female martial artists, onna bugeisha, trained to fight to protect their families - but not all samurai women were trained in this way, Bushi also included commoner women who married into the family and showed themselves to be capable of obeying the honourable tenets of a samurai.

Now we get to bushido, aka 'the way of the samurai' - and things get complicated.

It is true that samurai operated under a hierarchical code of honour and loyalty - simply because no military force can operate without one. But it wasn't as superhumanly rigid as the myths suggest.

Japanese history has plenty of examples of moments of betrayal (or pragmatic reassessment of loyalties, if you prefer the winning side's view of things). For example, at the Battle of Sekigahara (1600), a mass-defection of samurai in the middle of the battle carried the day. The result was the Tokugawa shogunate, a period of 250 years of relative peace that ended in the 1860s with yet another samurai mutiny at a critical moment.

The root of the myths around samurai discipline and beliefs can mostly be traced back to a book written for Westerners: "Bushido: The Soul Of Japan" by Inazo Nitobe. After moving to the United States to complete his education and committing to a Christian faith bolstered by a sense of estrangement from traditional Japanese society, Nitobe tried to blend the two worlds together into something that spoke more of Western religious values than Eastern.

(It's telling that the majority of quotes in the book are from Western thinkers and statesmen like Frederick The Great, Shakespeare, James Hamilton and Bismarck, along with direct quotes from Western Bible - and since Nitobe wrote the manuscript in English, it would later have to be translated into Japanese to be read by the culture it describes.)

This bushido - a term that doesn't seem to have been used before the 18th century - unsurprisingly reflected what Nitobe thought a noble samurai life should be like, sometimes at the expense of historical accuracy. The book was initially rejected by Japan, until the rise of extreme military nationalism required something to whip up a mythology of unbending loyalty and obedience, and Nitobe's book fit the bill perfectly.

So - the way of the warrior? Kind of. Elite commandos of medieval Japan? Not really. Loyalty before death? Not so often. But the ritual suicide thing? 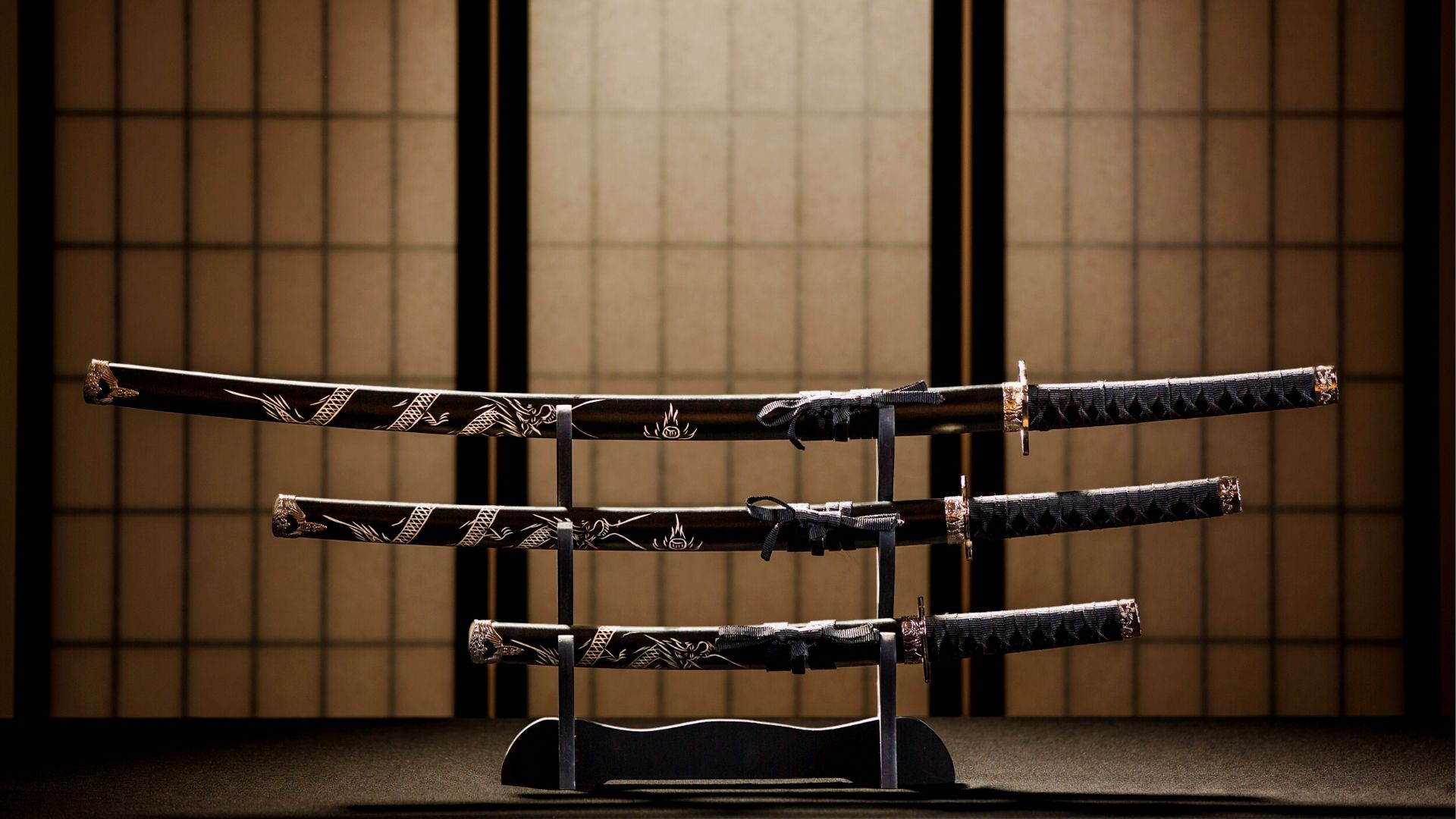 To save face for your family, to protect them from poverty, or because you'd so disgraced your peers that your continued existence was unacceptable to them, the Japanese art of falling on your sword is a historical fact. Over time, strict rules developed around it - a special white kimono, a certain kind of knife, a cup of rice wine, a "death poem" that you would be given the time to write before the end - and, critically for the victim, a second, the kaishakunin, who would step in with a sword to put them out of their misery.

However, there are recorded instances where the knife was replaced by something entirely symbolic, like a rolled-up fan, leaving the second to administer the killing blow - or that assistant was instructed to strike as soon as the victim's hand moved towards their knife, killing them before they could even draw it.

As with all elements of samurai life, seppuku was outlawed in 1873 by Imperial Japan (but thanks to that nationalist resurgence of the tangled facts & myths of the samurai, it lingered as a dramatic way to demonstrate your obedience to the chain of command).

Untangling the legend of the samurai from afar is a tricky business - especially considering many of those myths were created in and for the West! Your best bet, as always, is to pay this endlessly fascinating country a visit for yourself and learn the facts from those who truly know them. That would be the honourable thing to do here.