Join us for four weeks exploring the charming villages, ancient ruins and striking coastline of Sicily. Our LiveAway here will happen in 2 parts, the first in Syracuse (Siracusa) on the eastern shore in the shadow of Mt. Etna. The second will be in Cefalù on the northern coast of the island, giving two different perspectives of this incredibly vast and not-so-little island - the veritable soccer ball to Italy’s boot. 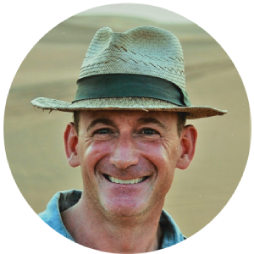 The south coast of Sicily is a perfect spot to spend a month, with a unique food culture, access to all sorts of interesting off-the-beaten path towns, and beautiful Mediterranean weather. Join us for an in-depth look at a part of Italy unexplored by most travellers!

Get the day-by-day breakdown of Wheel & Anchor's plans on this exciting tour! 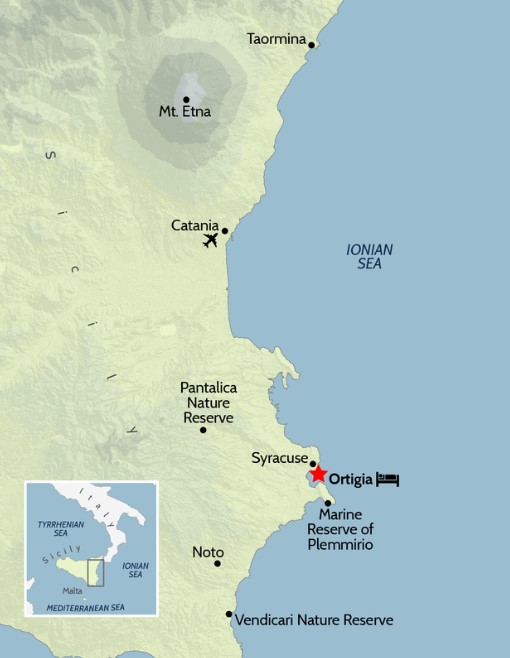 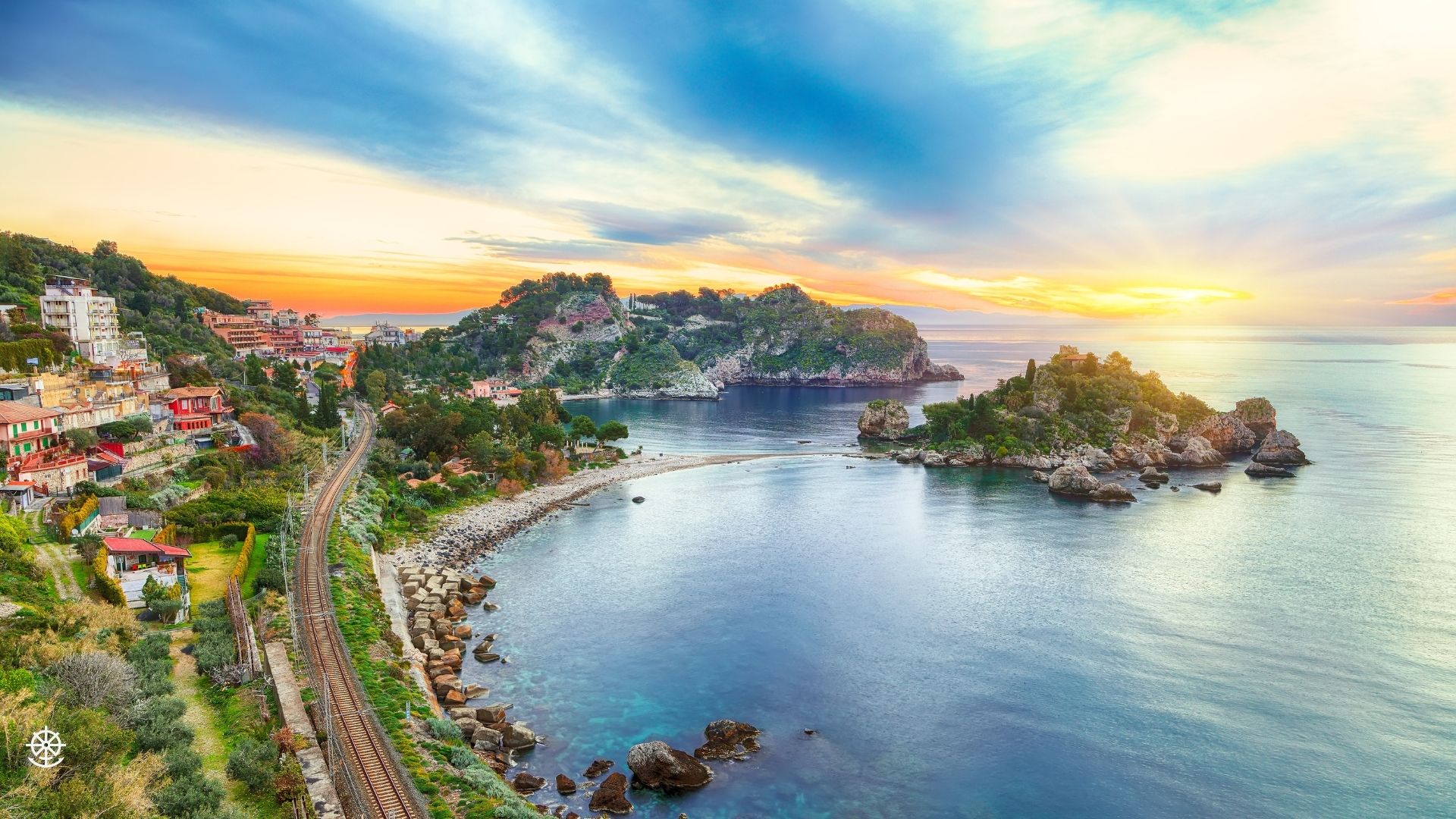 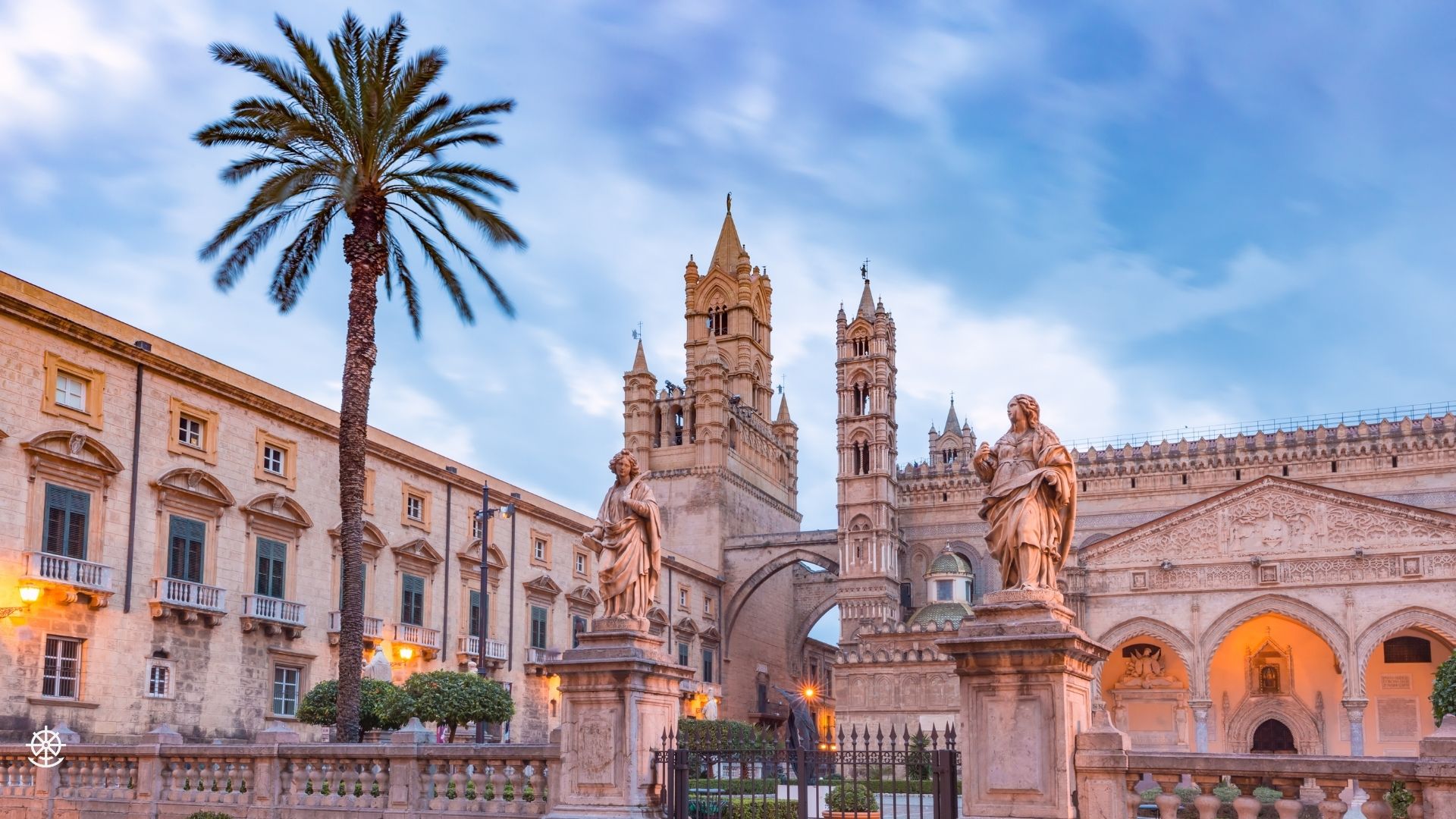 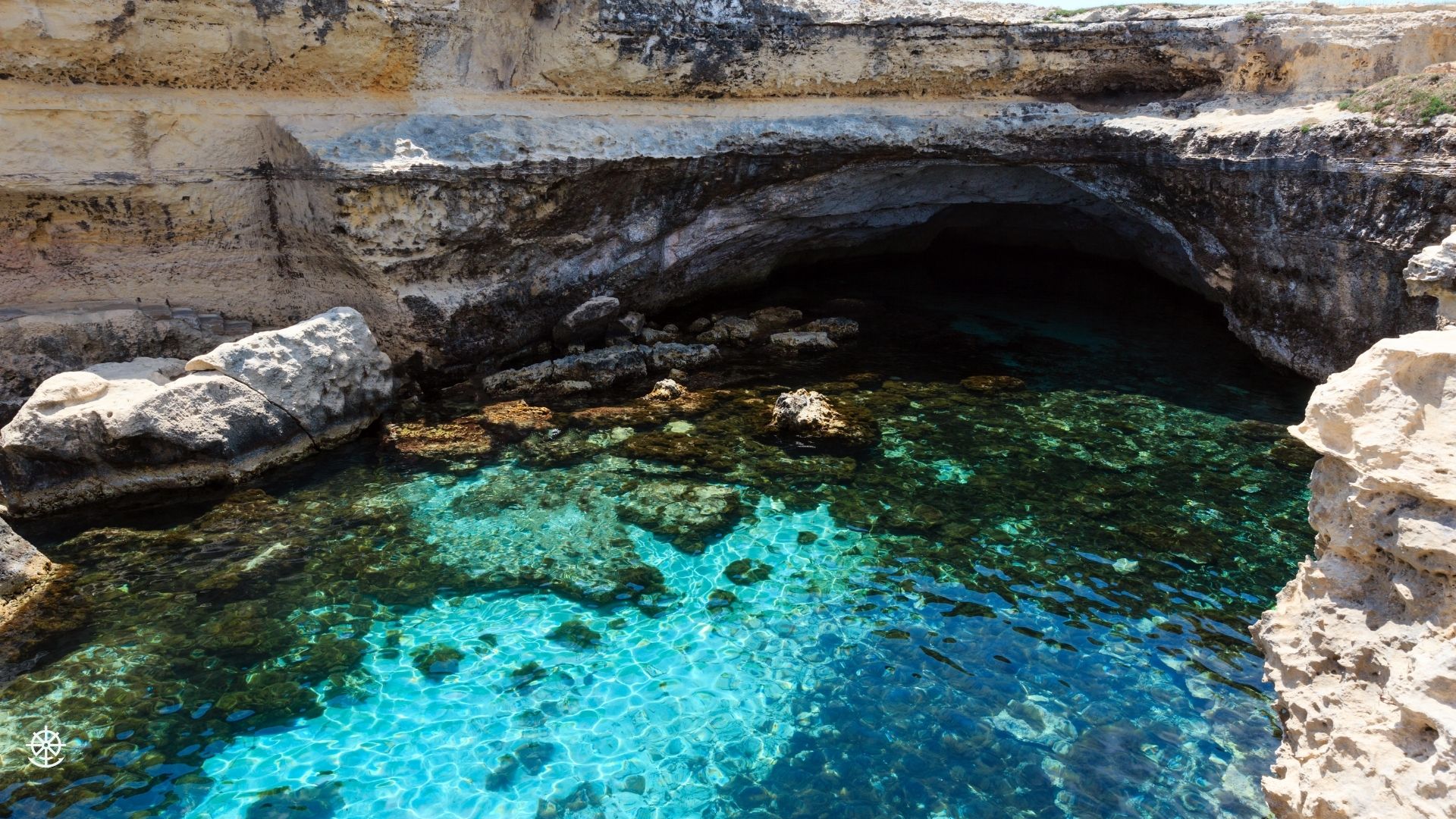 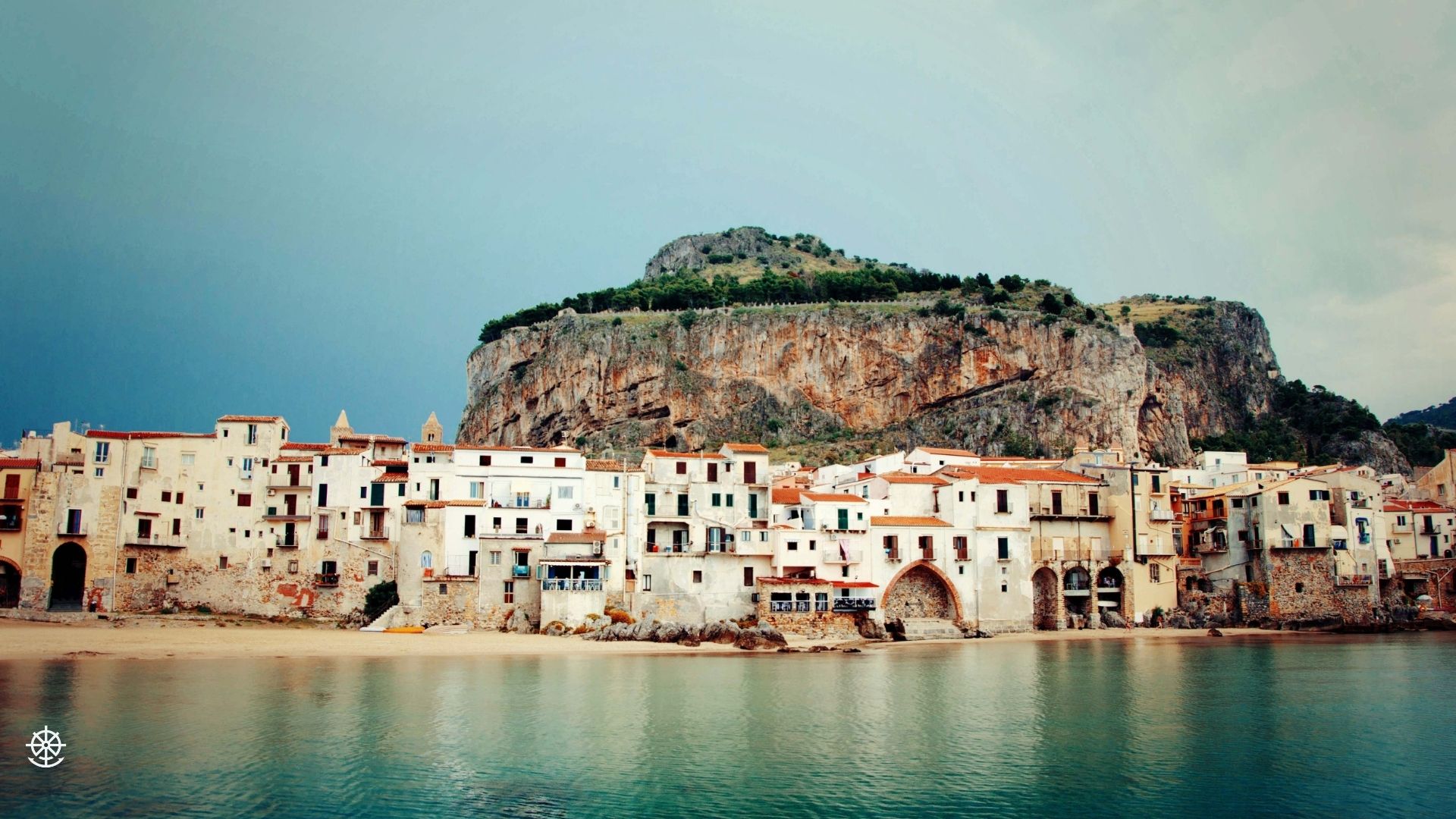 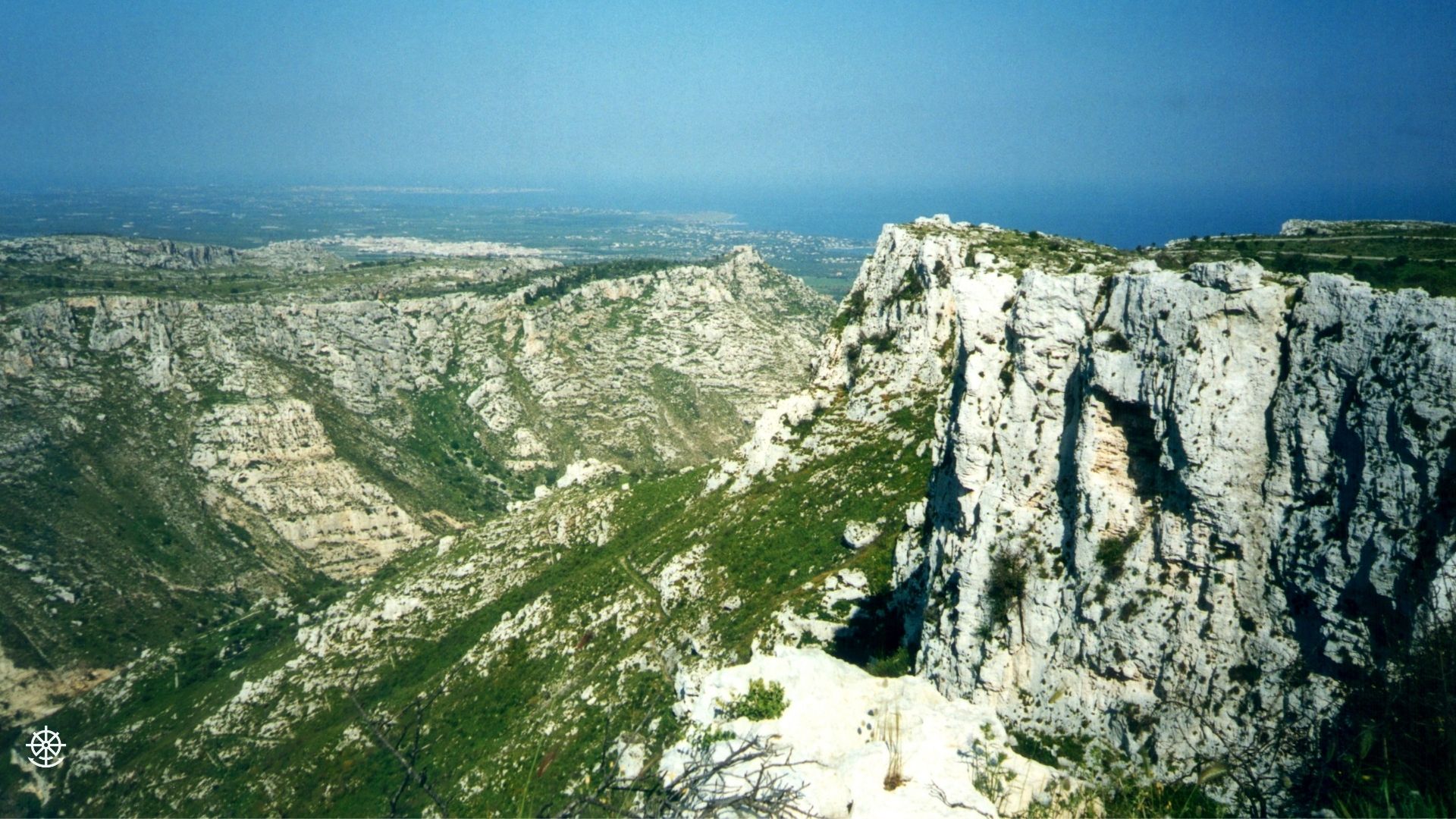 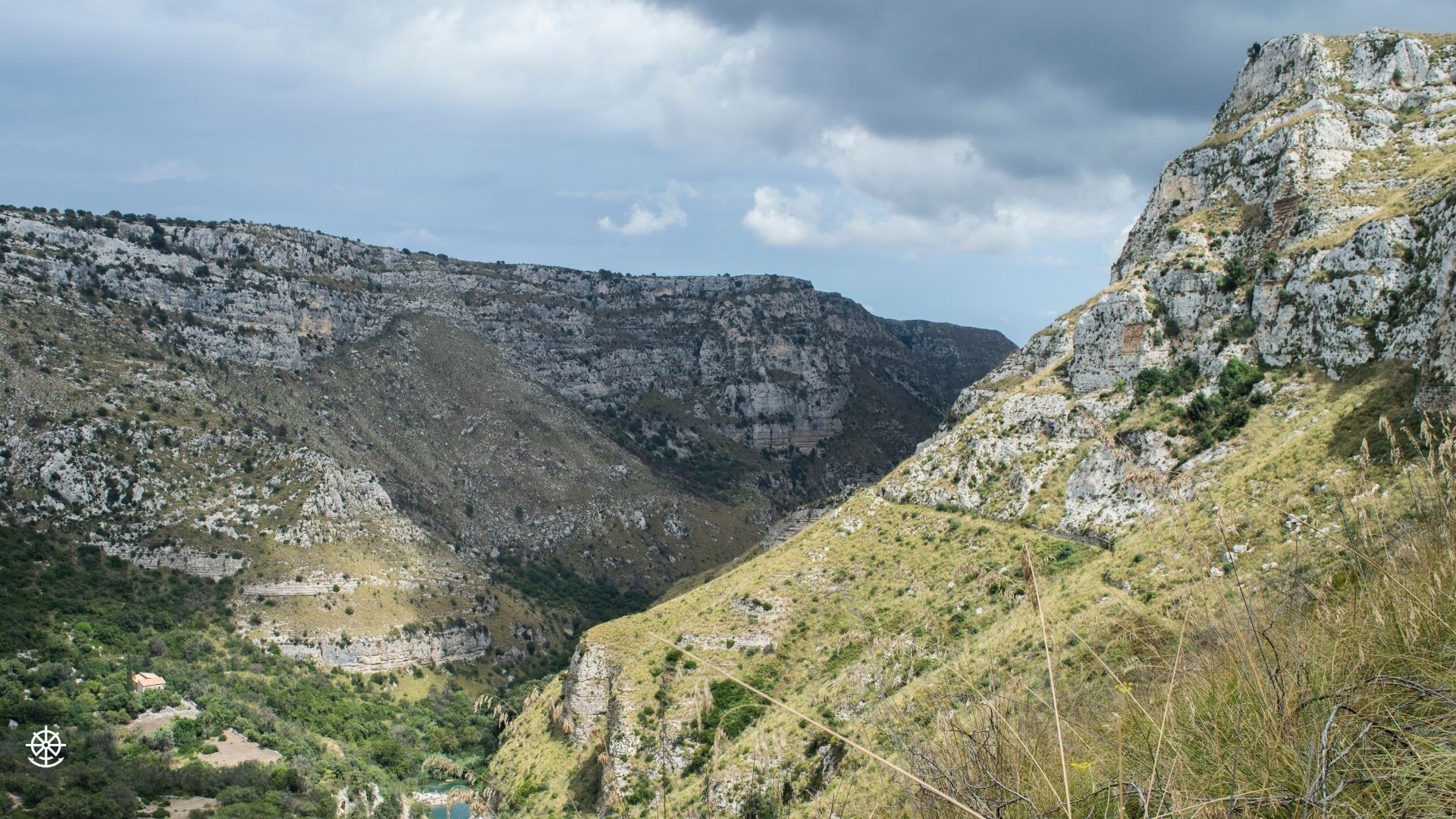 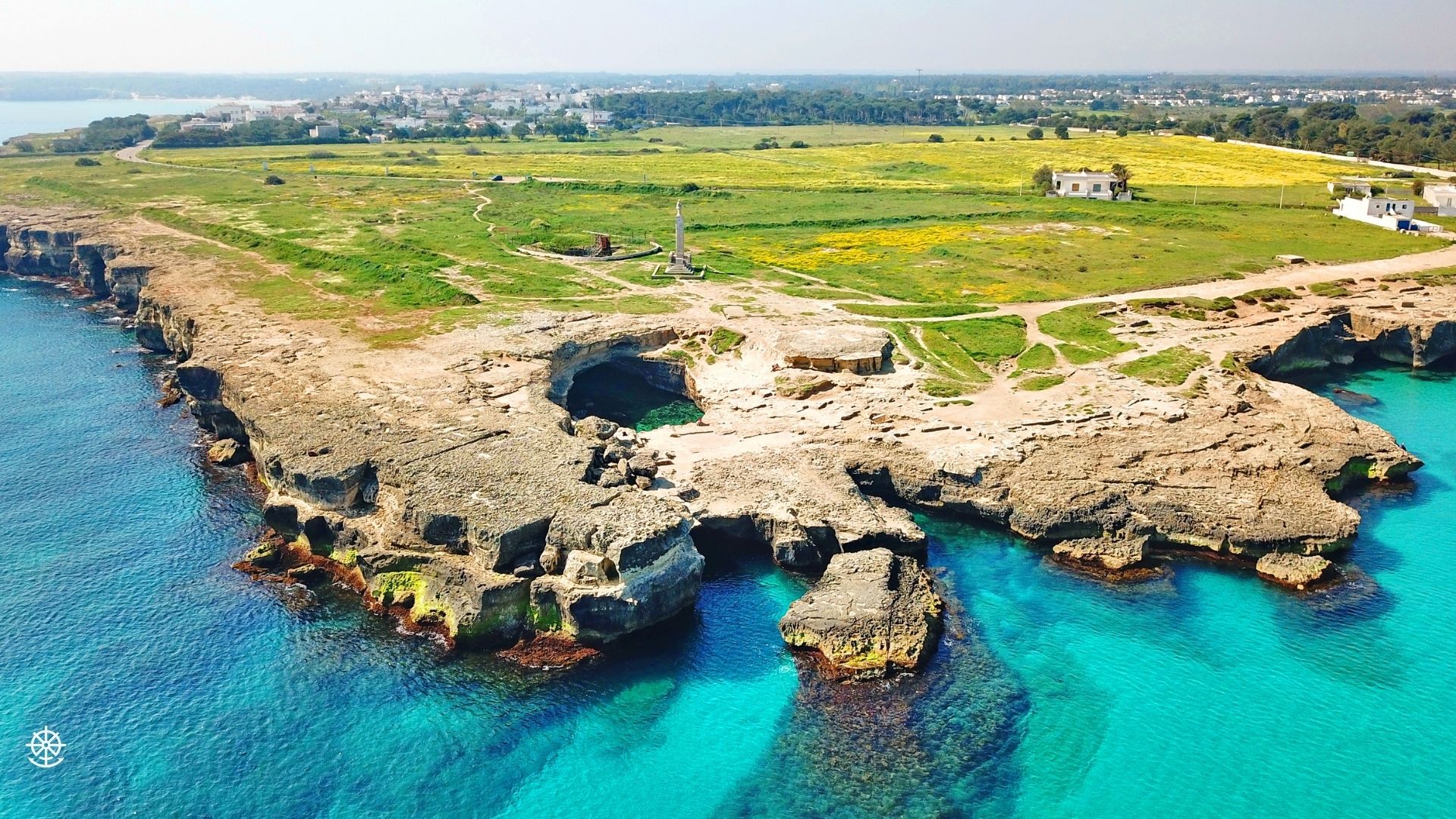 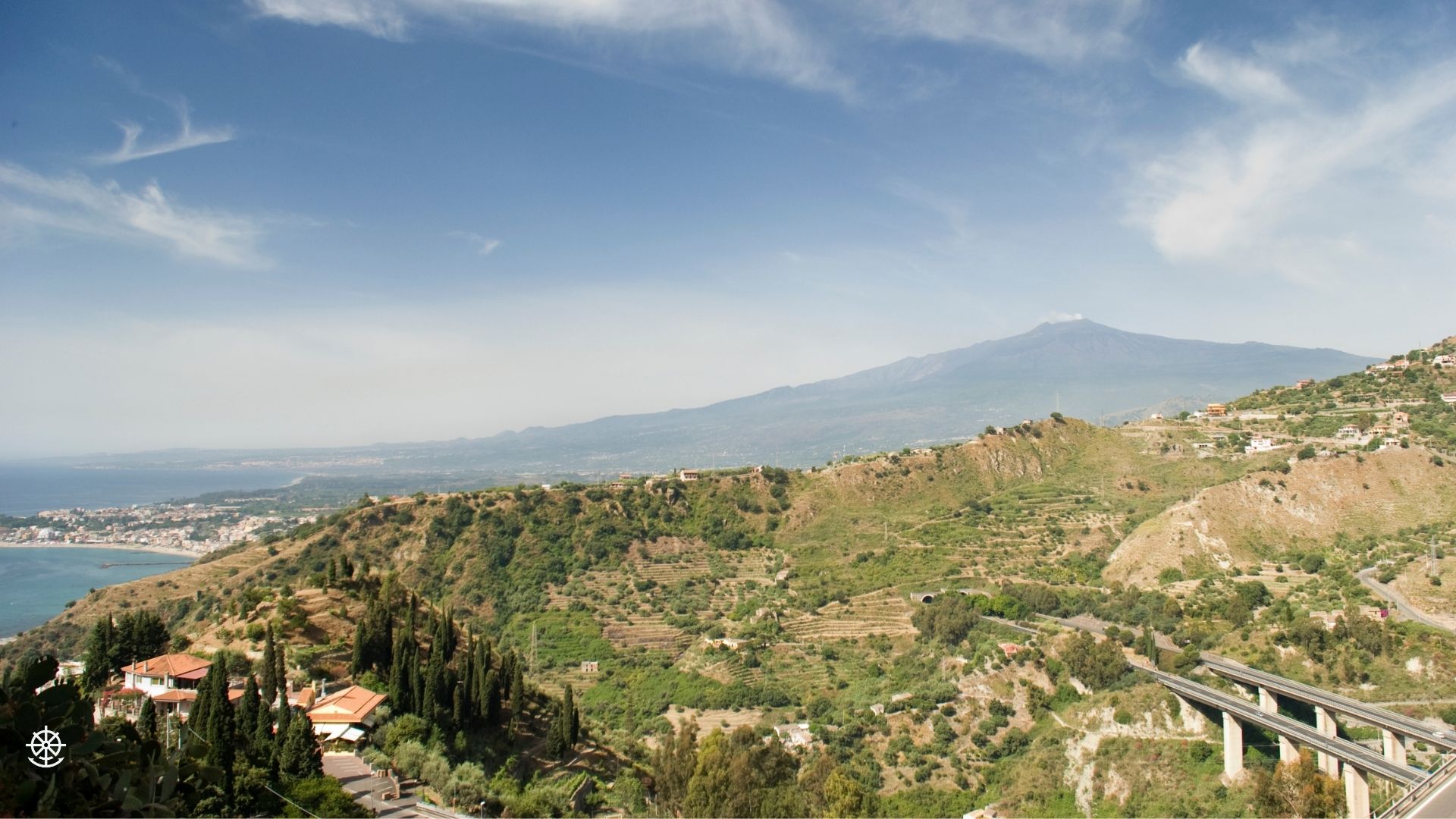 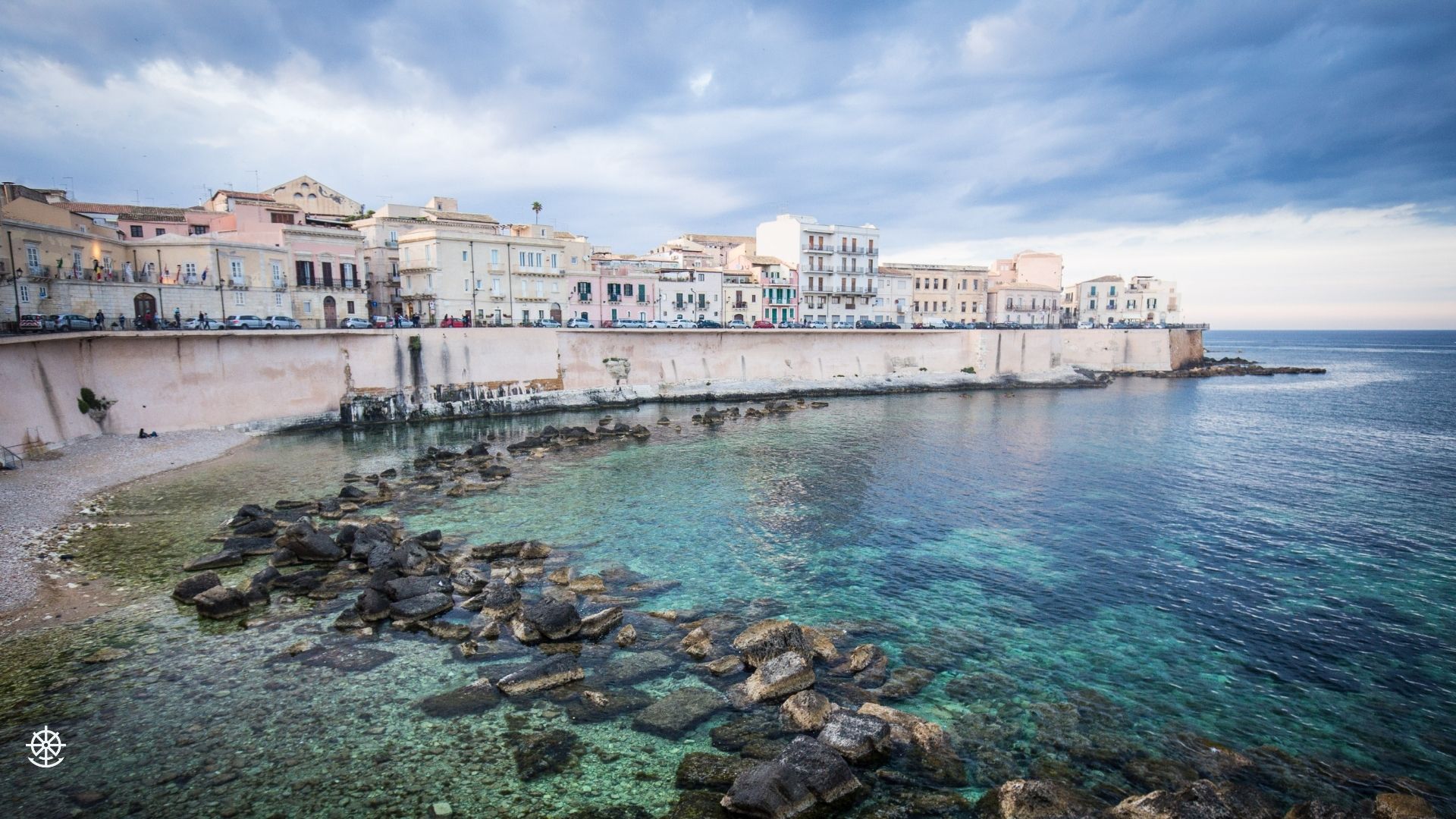 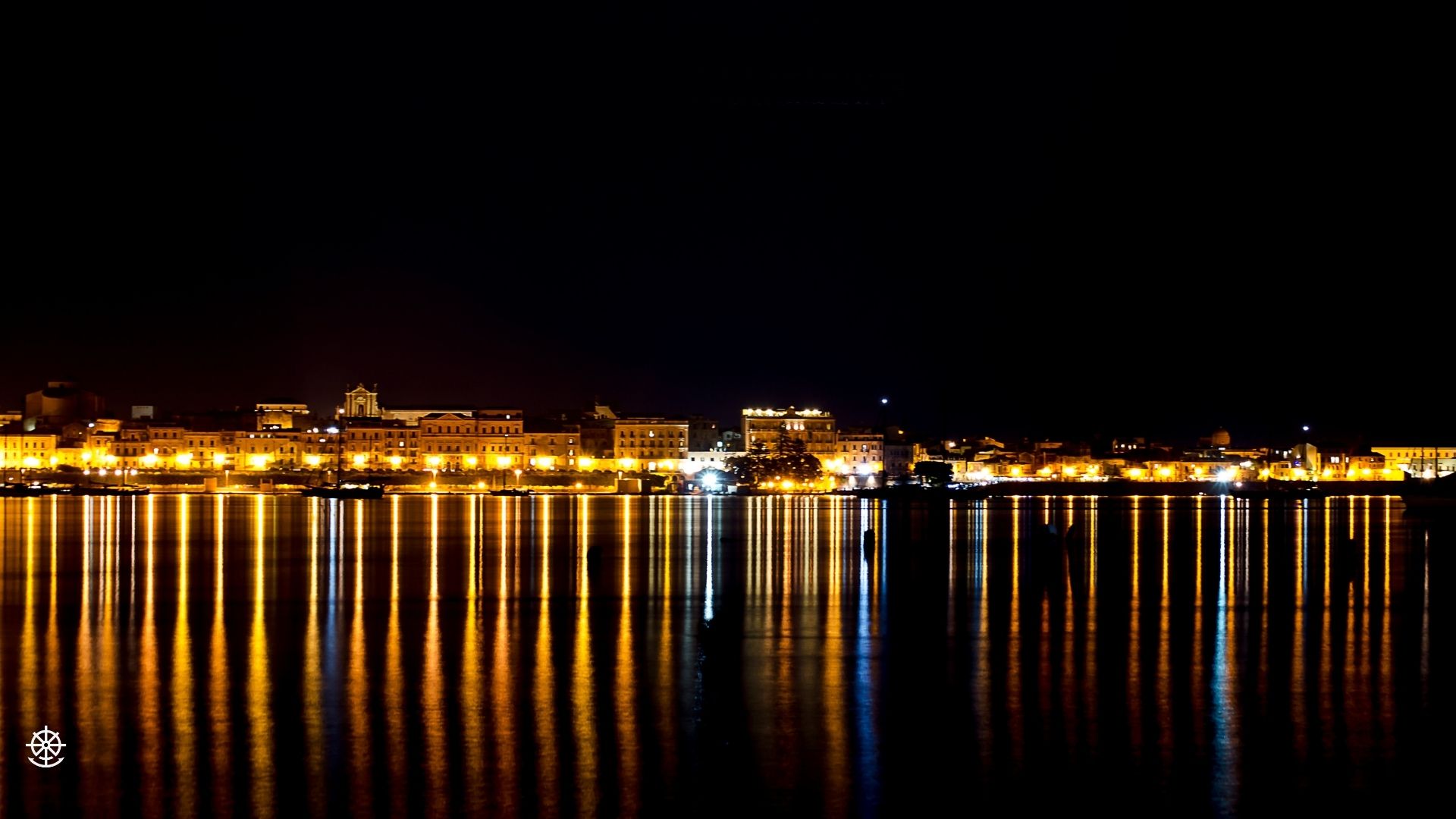 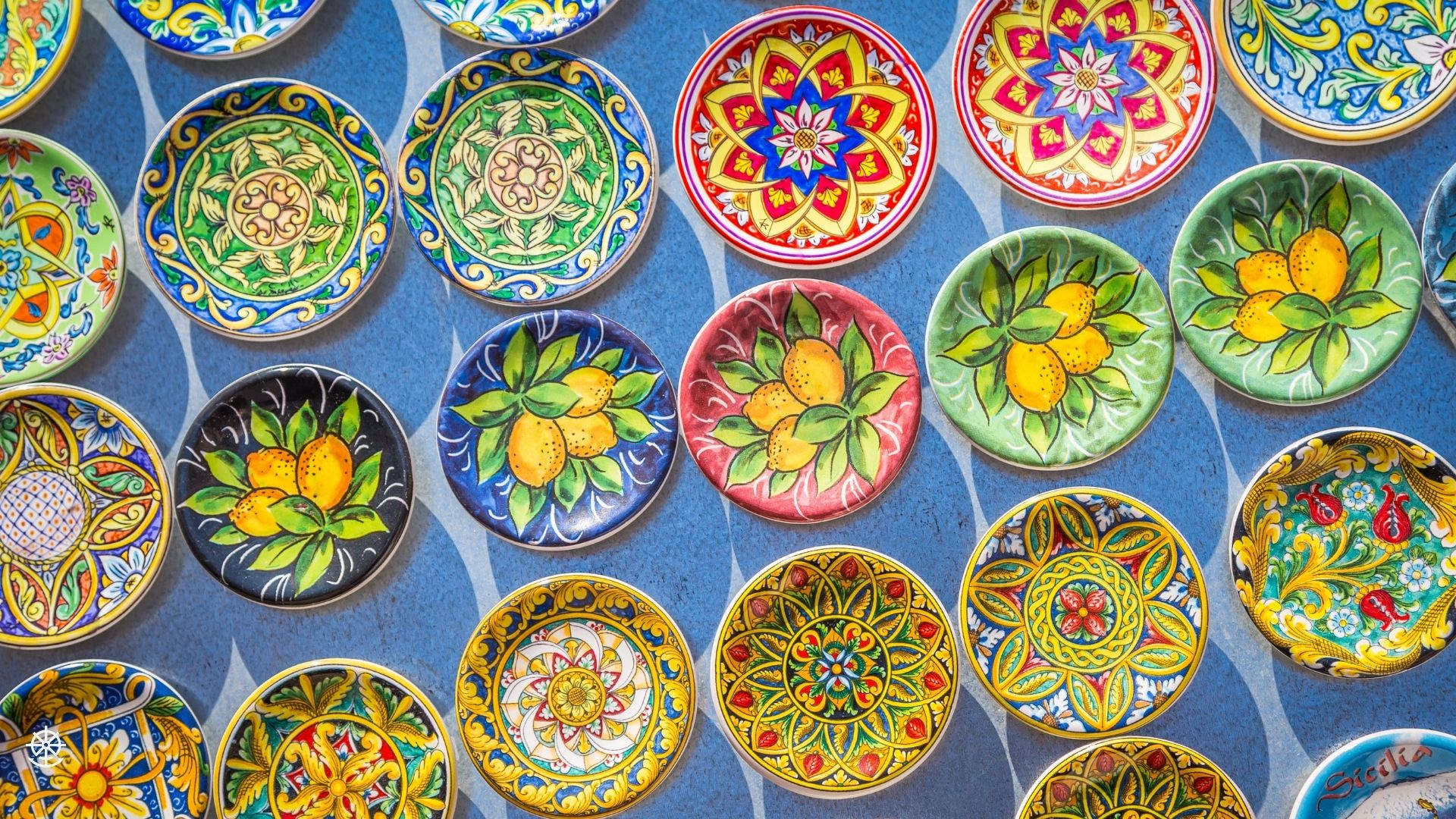 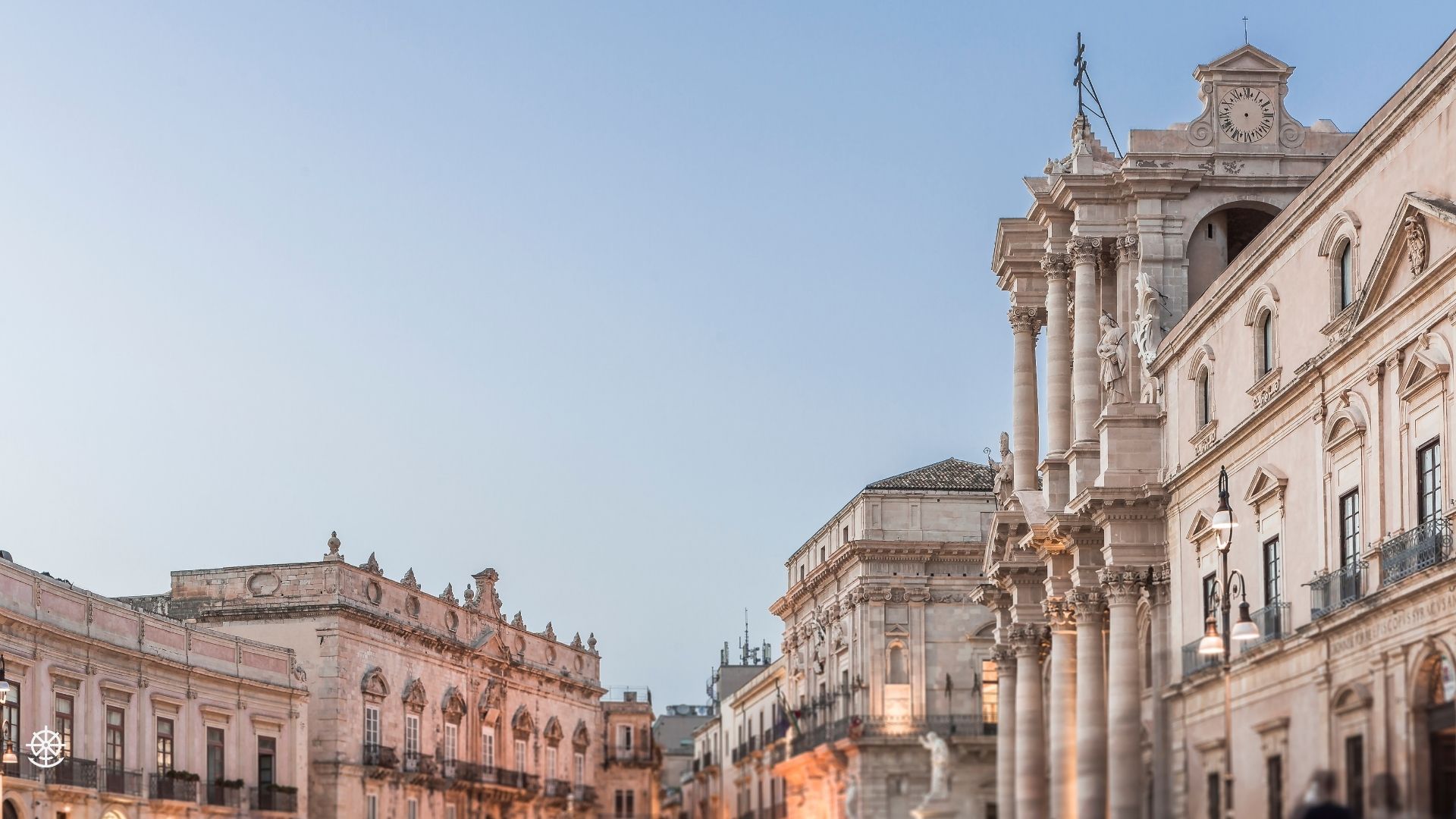 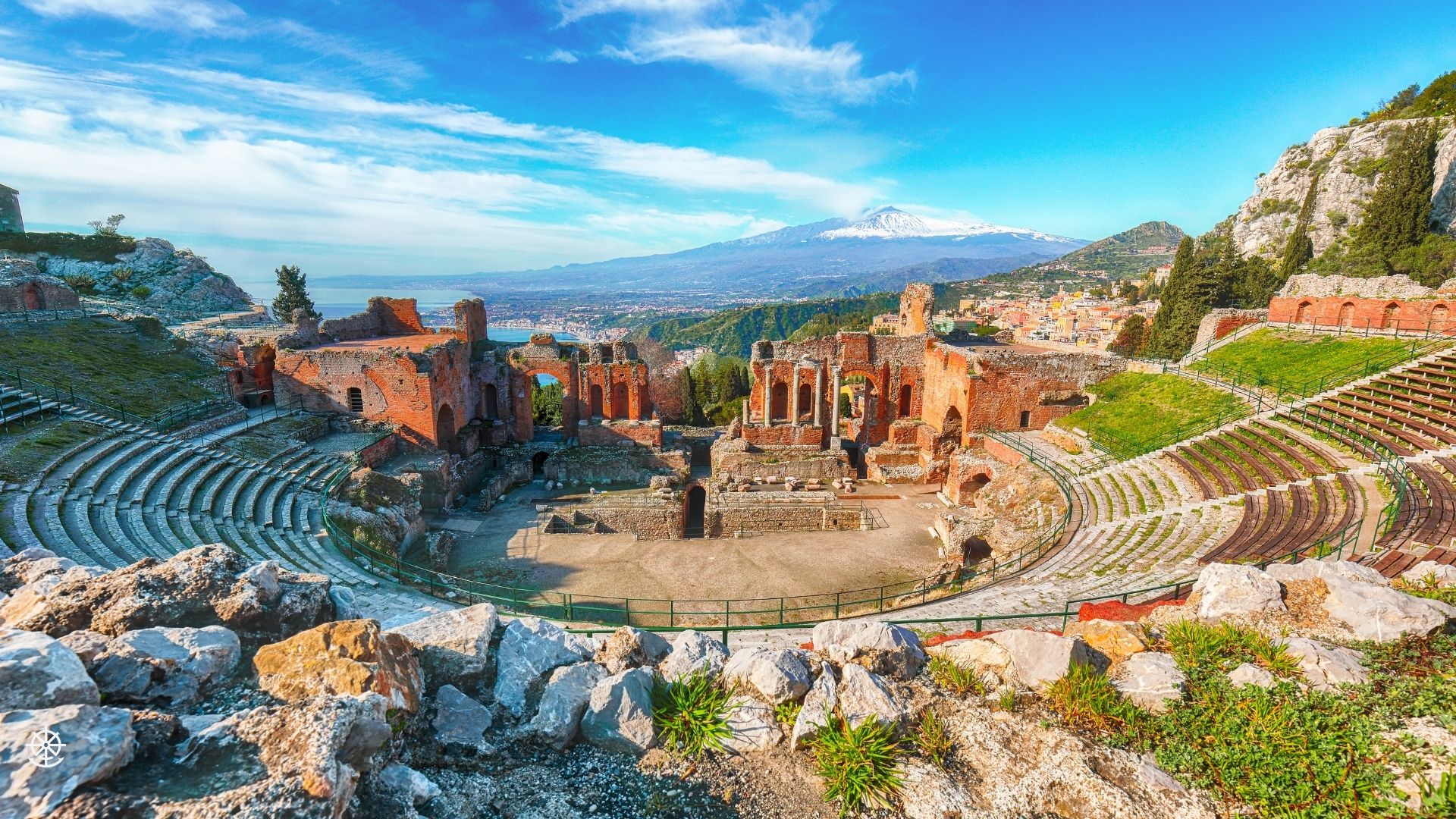 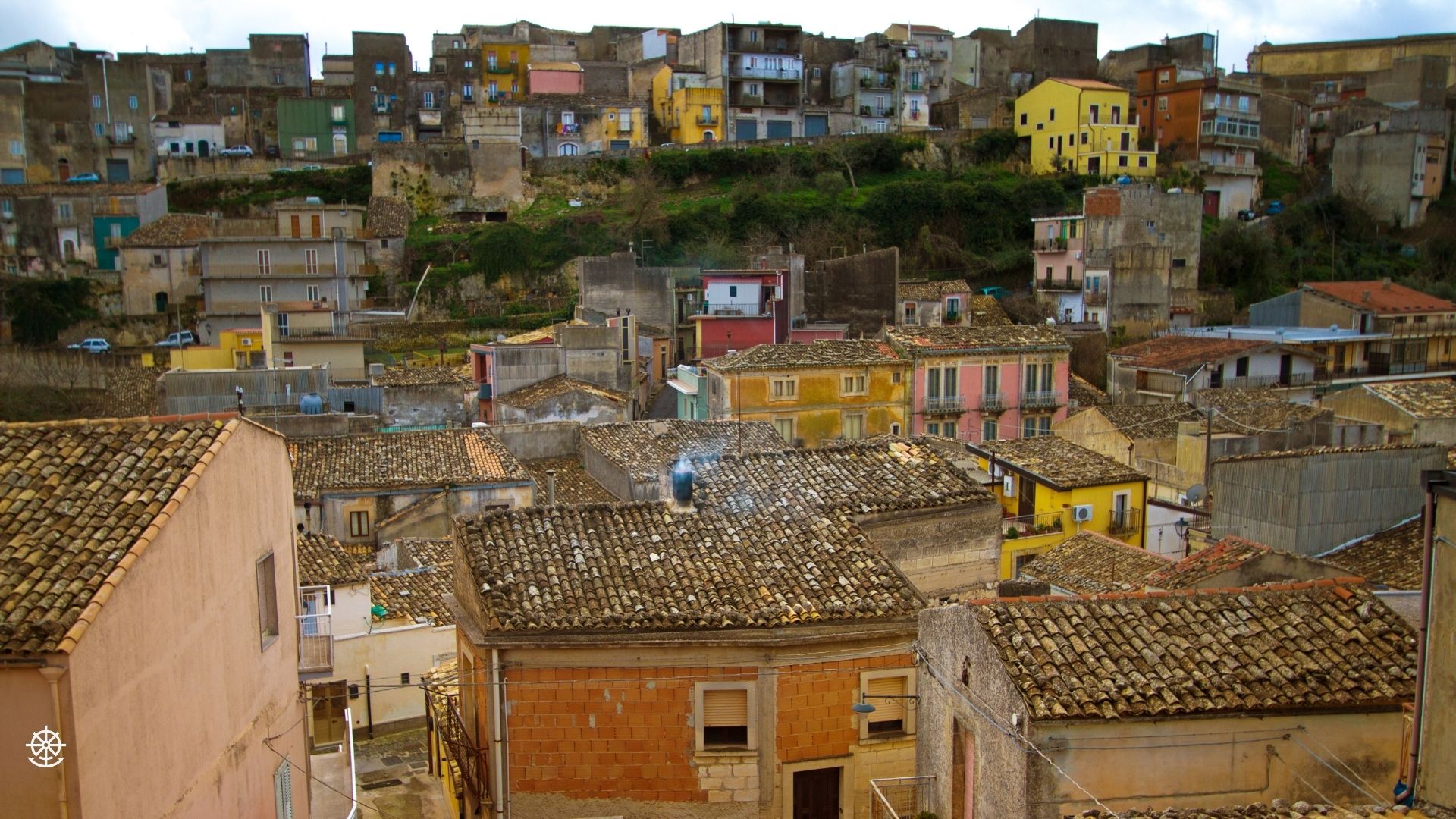 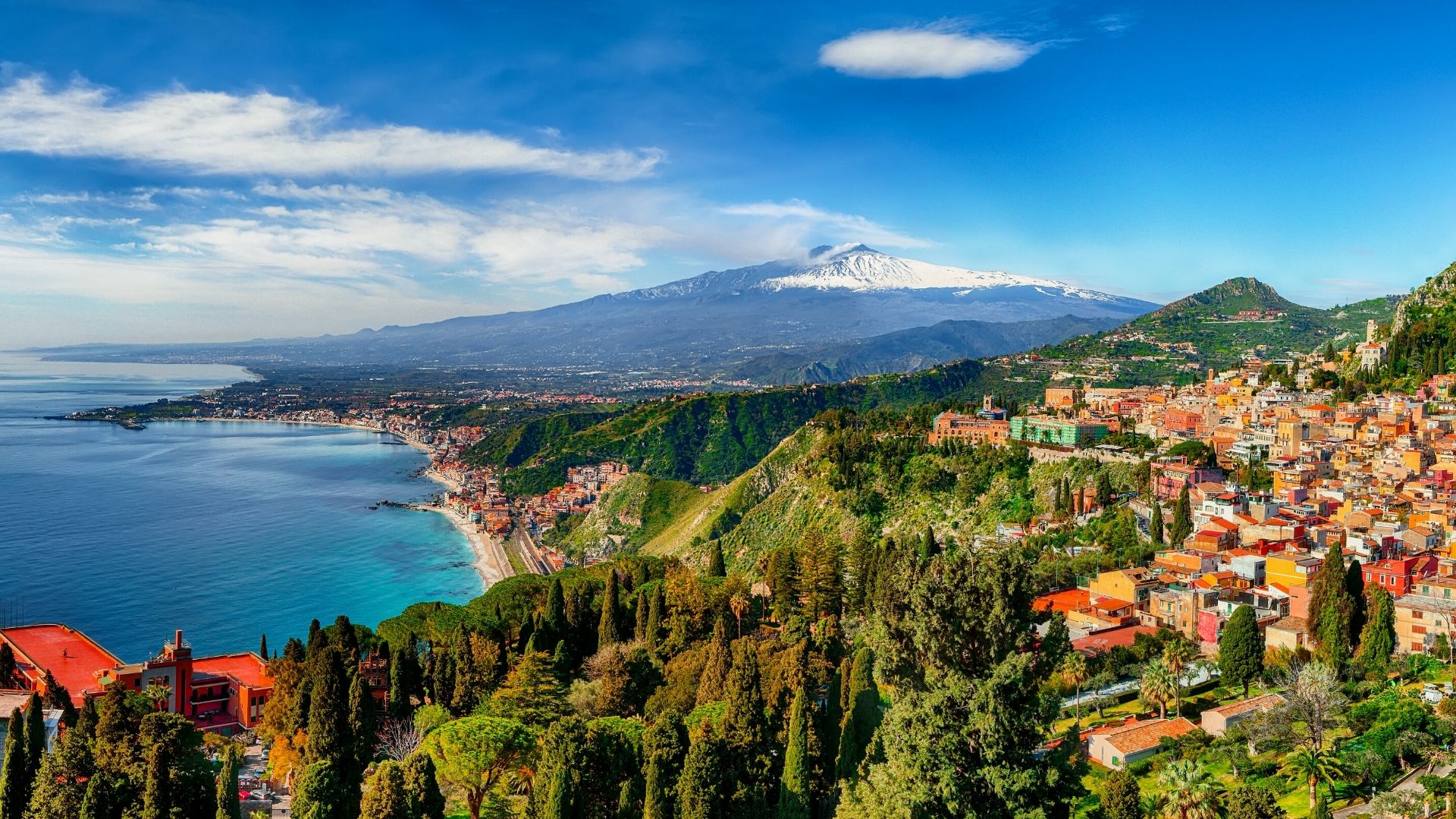 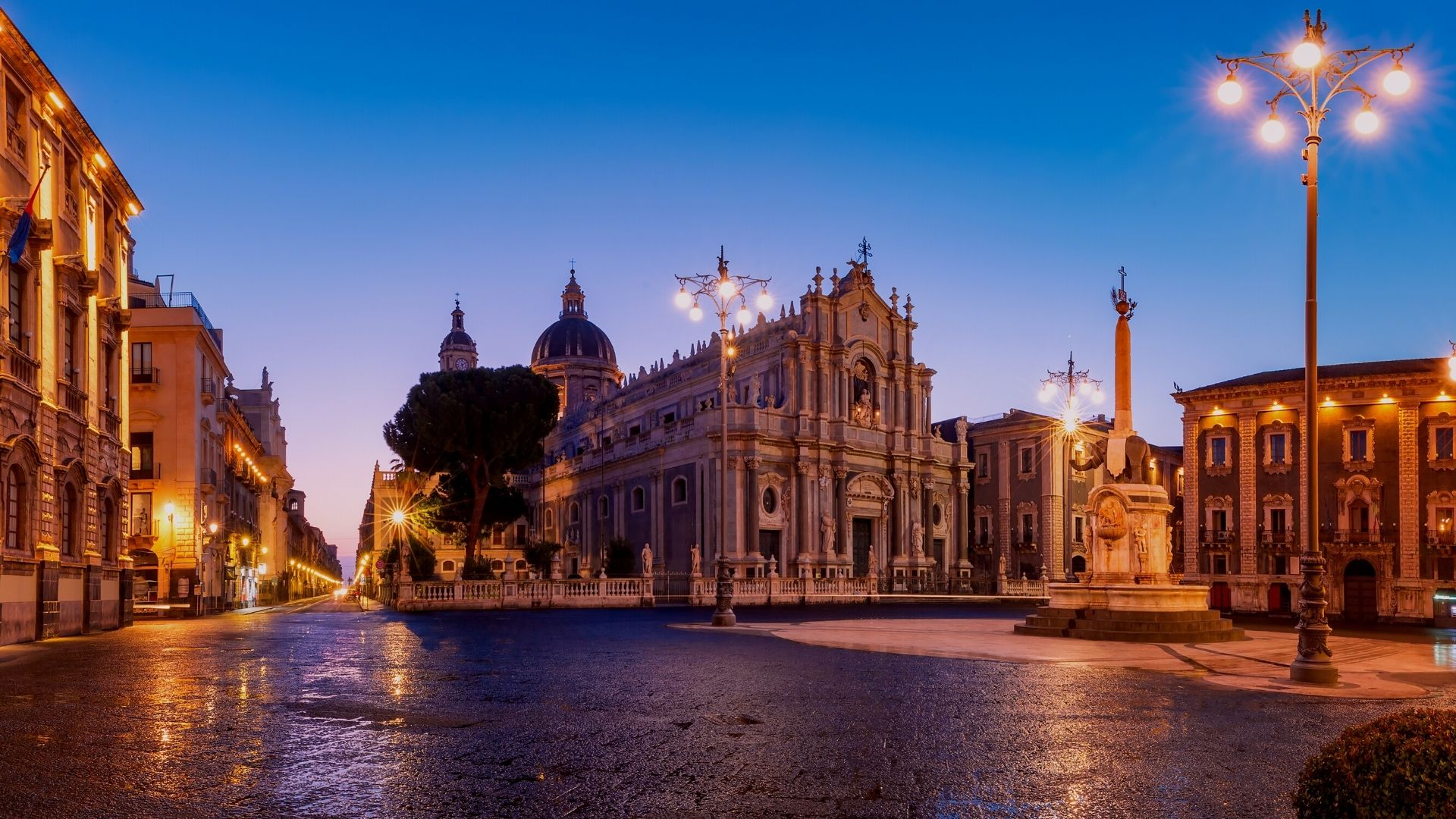 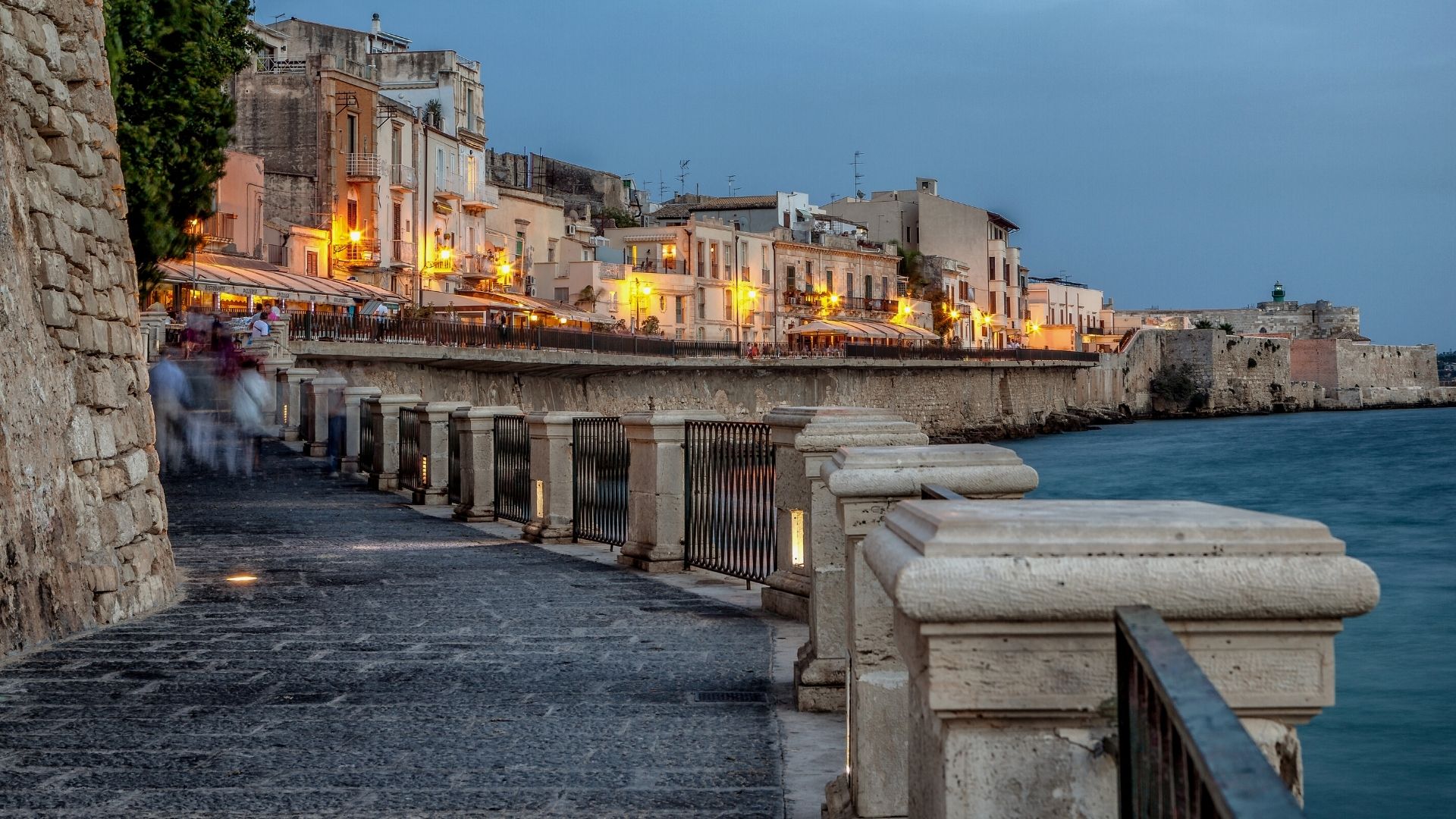 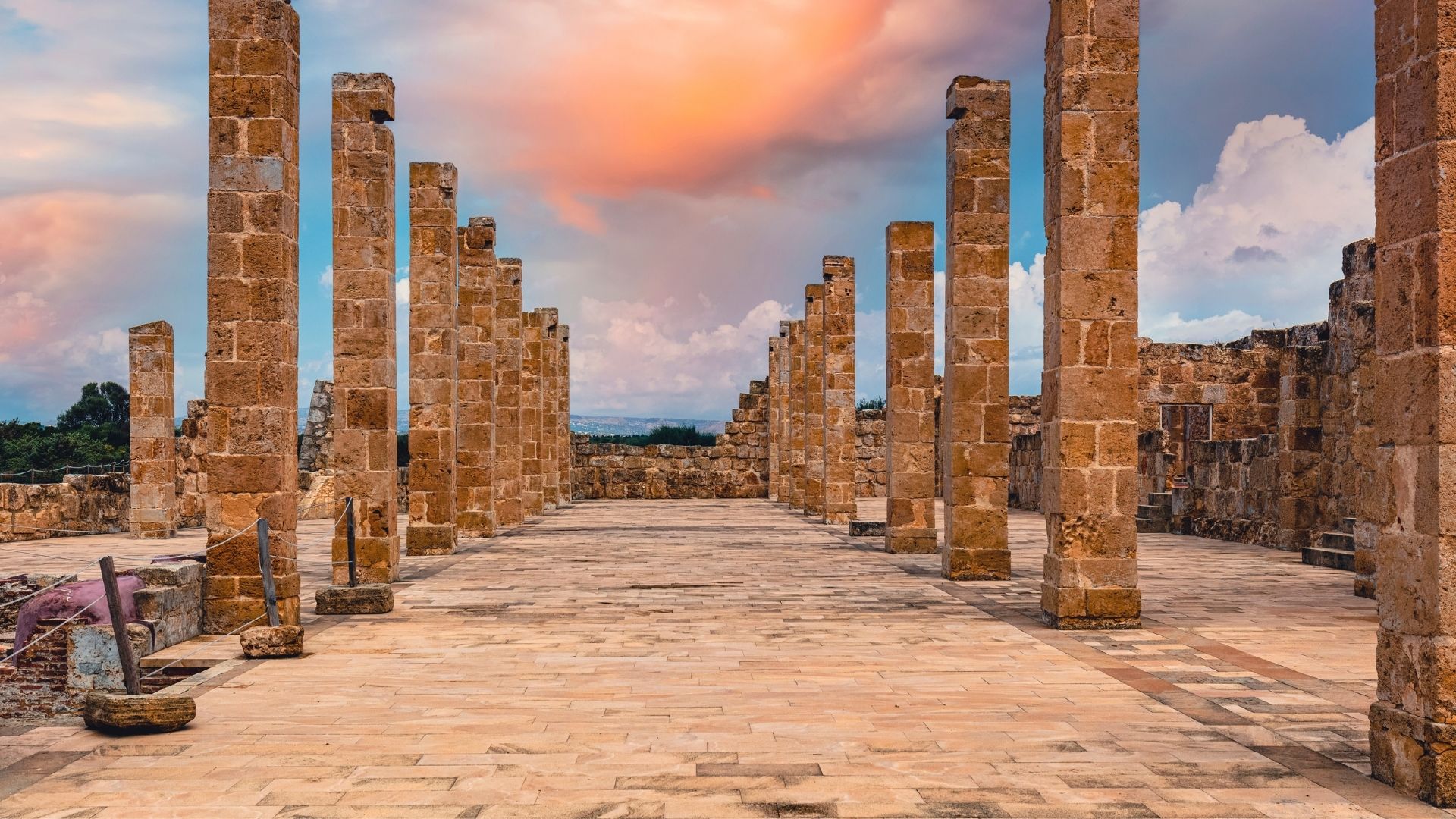 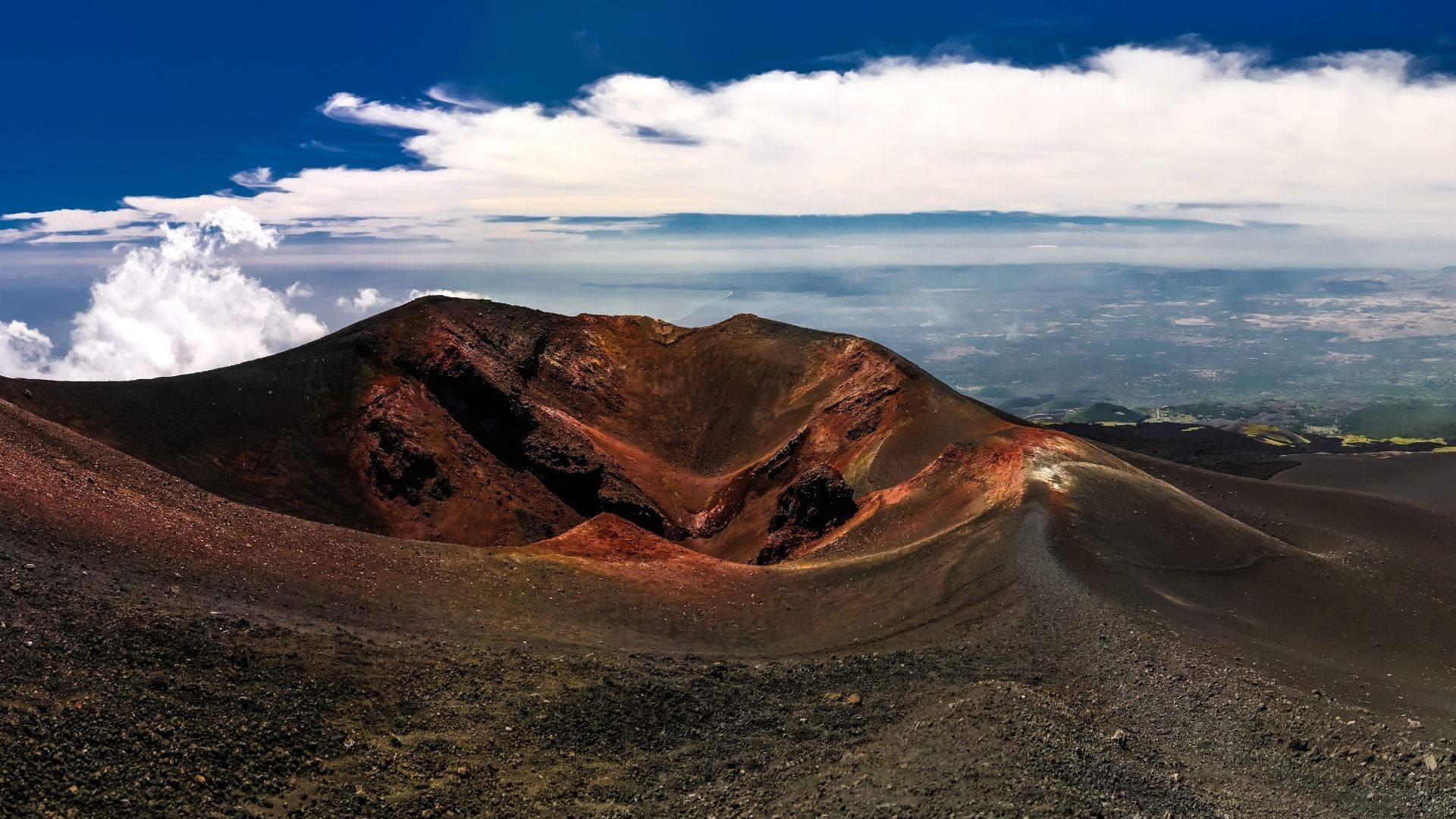 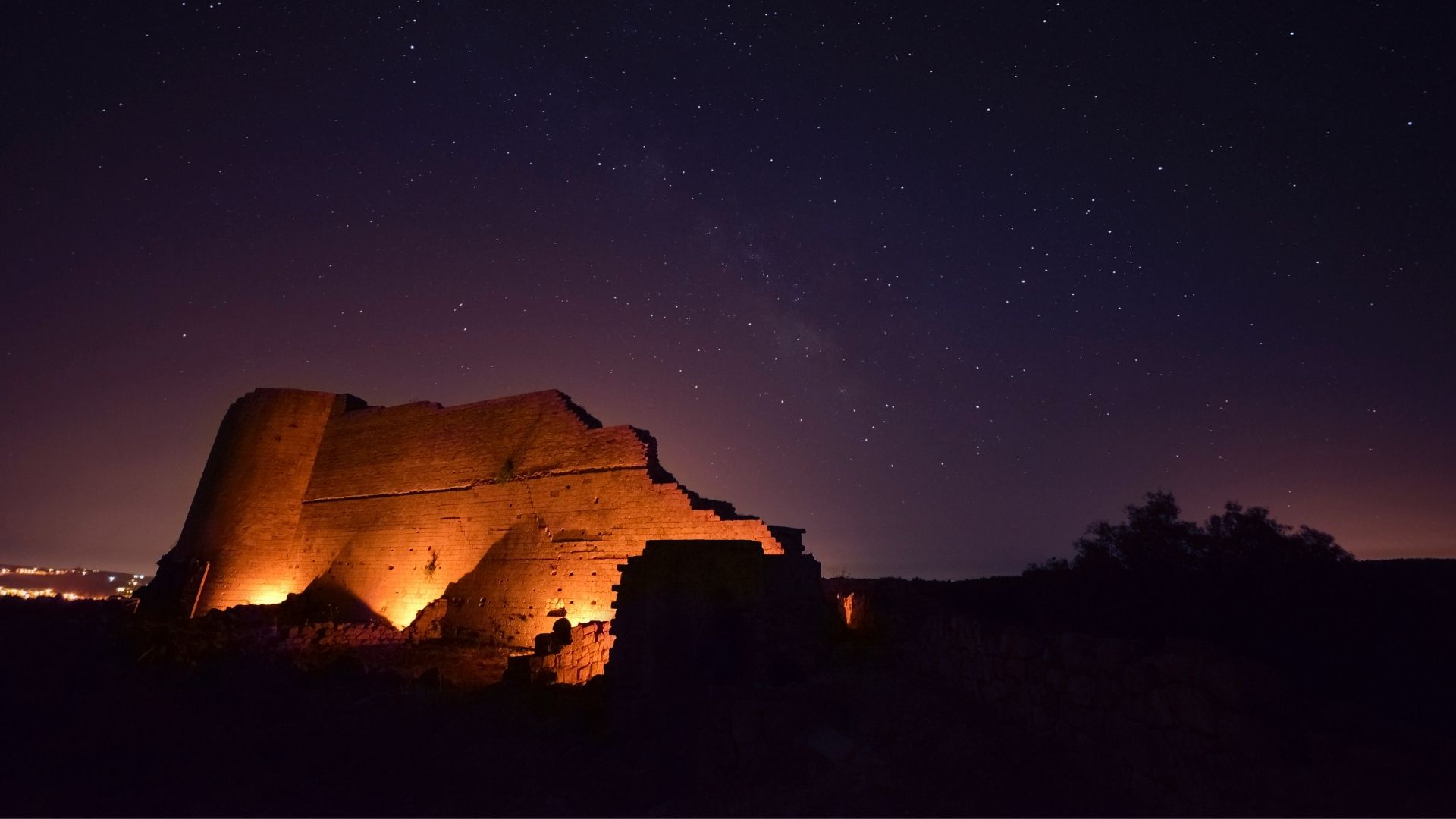 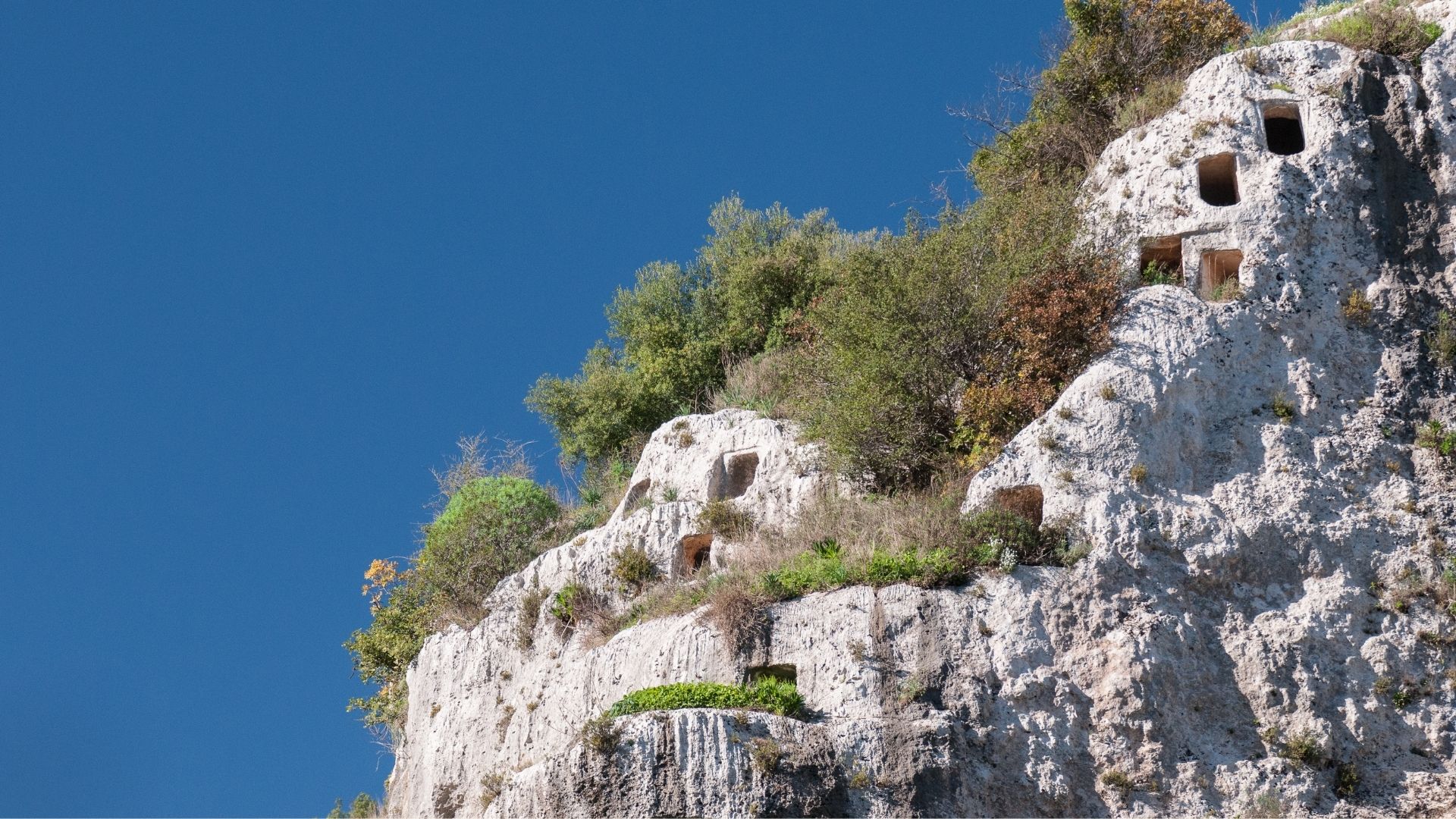 **Please see full itinerary for all pricing and inclusions details